CHLOE Green has lived her life in the spotlight as the daughter of Sir Philip Green.

The Topshop heiress, 29, has a luxurious lifestyle and is often spotted in Monaco. 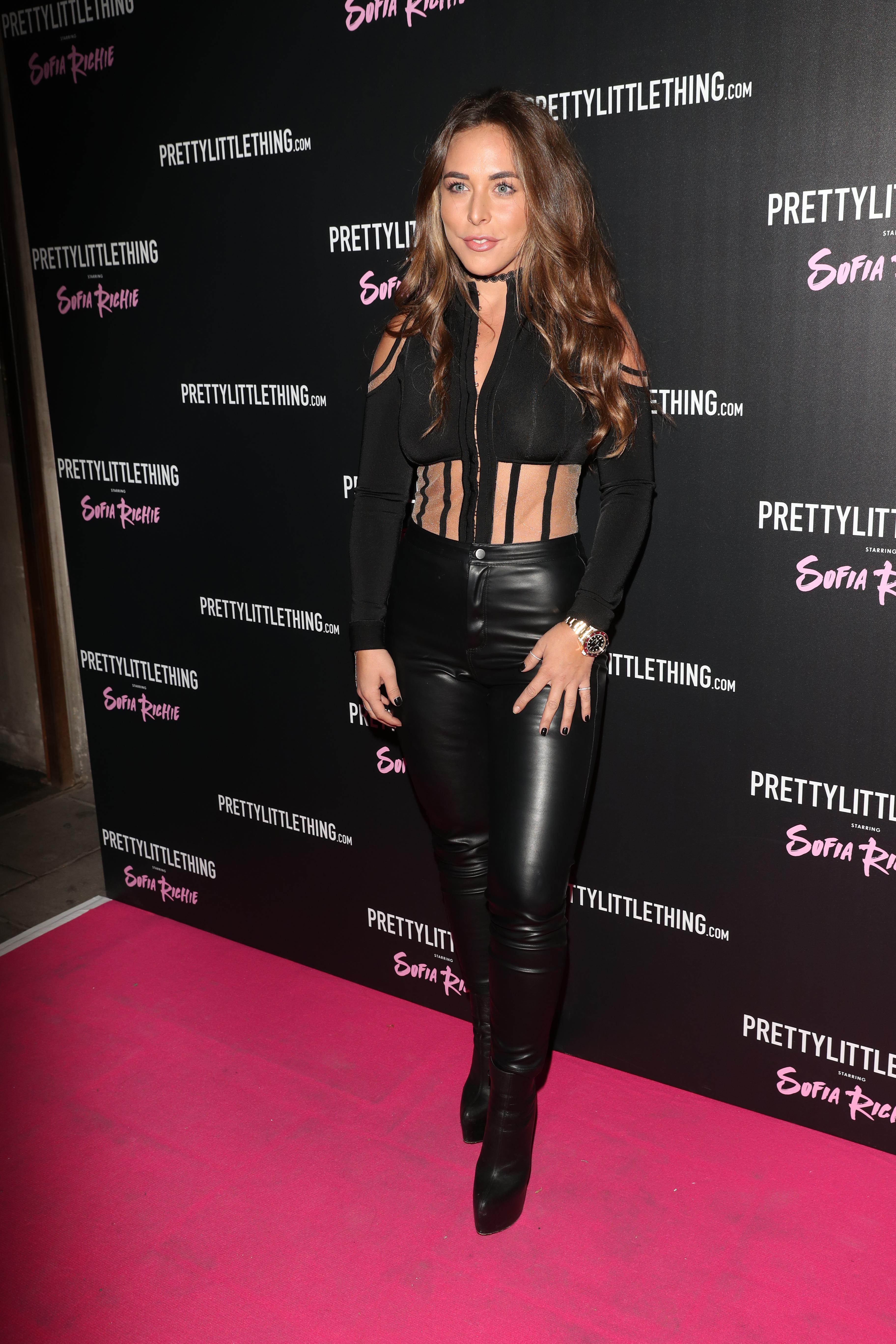 Who is Chloe Green?

The controversial tycoon is the owner of a string of retailers including Topshop and Topman, and is the chairman of the retail company the Arcadia Group – which has entered administration on November 30, 2020.

Chloe, meanwhile, is a socialite and keen Instagrammer, where she is not shy about posting images of her luxurious lifestyle.

As heiress to the Topshop fortune, she can often be seen living life to the full in the lap of luxury.

She claims to have attended board meetings since the age of ten and studied at the prestigious International School in Monaco.

Nowadays, she's more often spotted on the deck of a yacht – not a complete surprise seeing as she did spend much of her childhood lounging around on her dad's 109-foot yacht, Lionchase. 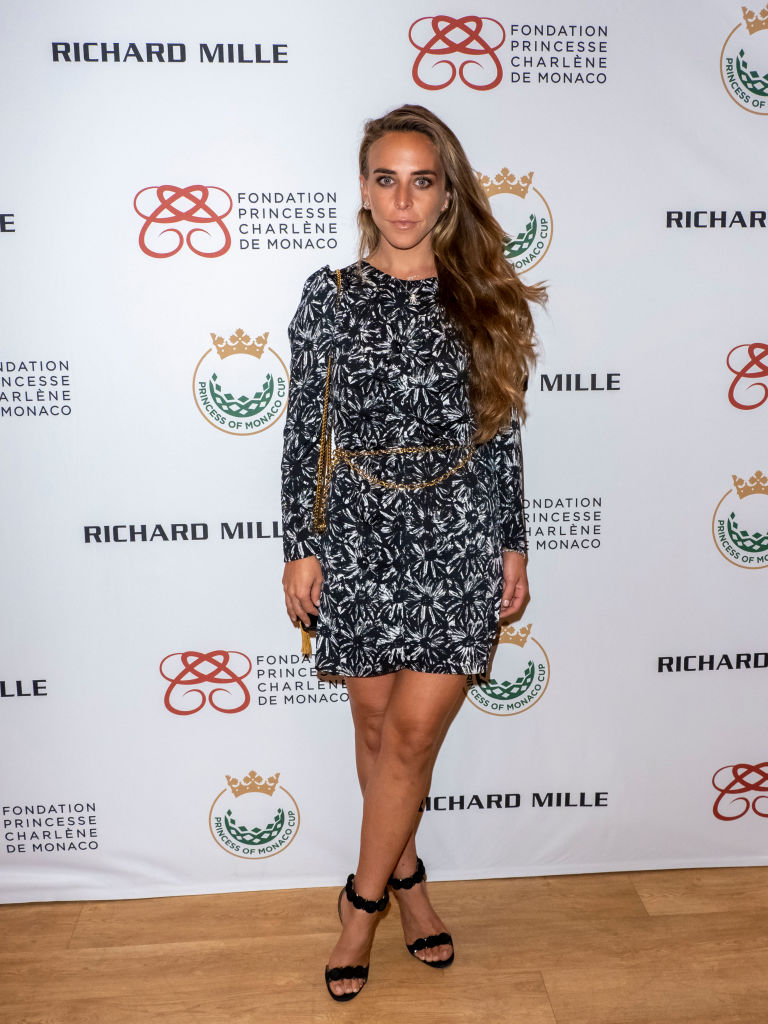 What is Chloe Green's net worth?

She is the older sister of Brandon Green who had Beyoncé perform at his bar mitzvah. 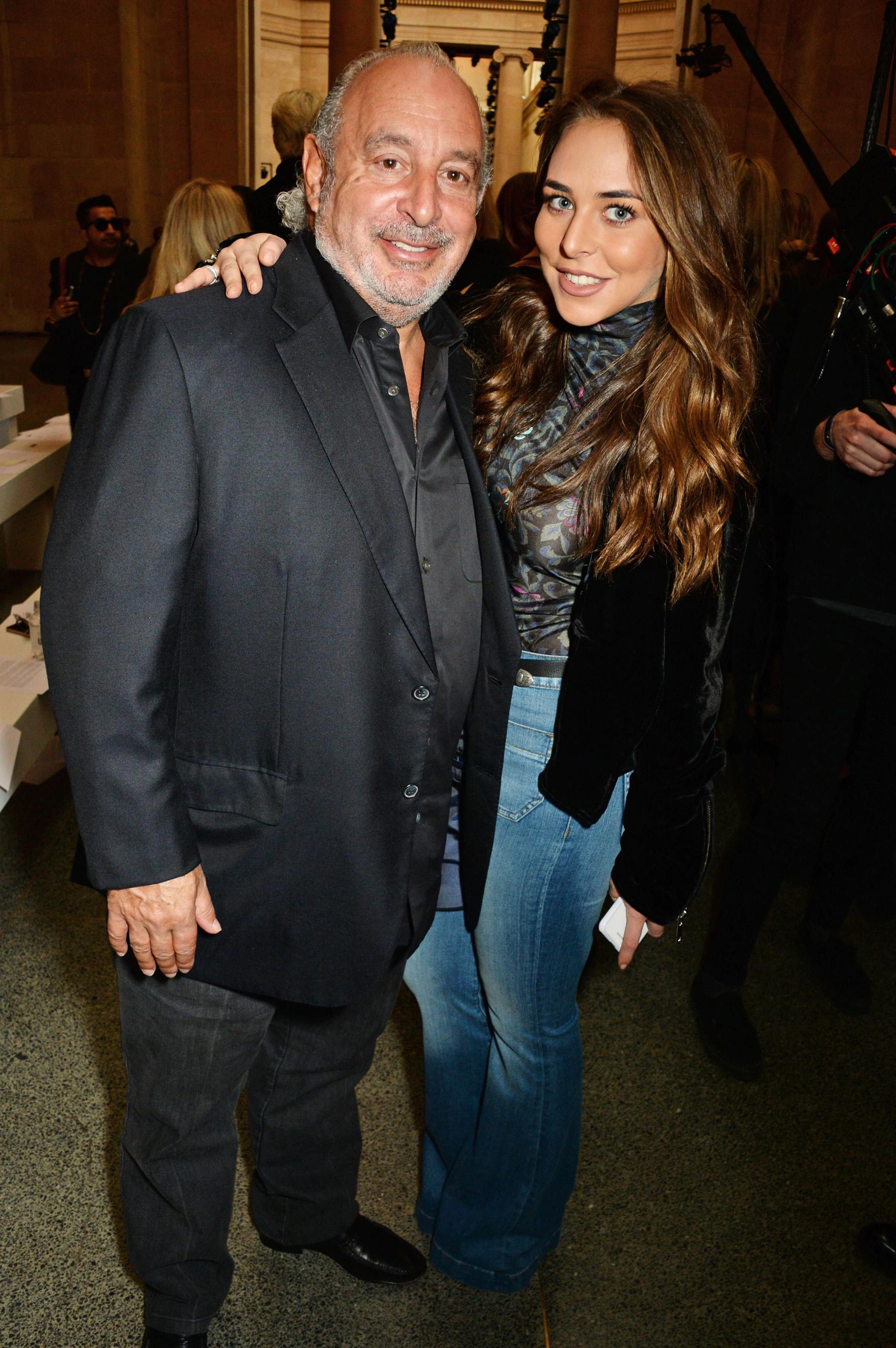 Who is Chloe Green dating?

Chloe was in a relationship with former convict-turned-model Jeremy Meeks.

They began dating in July 2017 and in May 2018 Chloe gave birth to their baby boy, Jayden.

However, by August 2019 the couple had split.

She is now said to be dating Italian businessman Manuele Thiella, 34.

They were spotted passionately kissing on board her father Sir Philip Green's yacht while holidaying in the South of France.

An insider said about their relationship: "Chloe has known Manuele for months and they have always been very close friends.

"They have a lot in common; they're both parents and are from similar worlds, Chloe is very happy with him. He's very much been accepted into her family."

He is believed to be Chloe's first long-term boyfriend after she split from Jeremy Meeks. 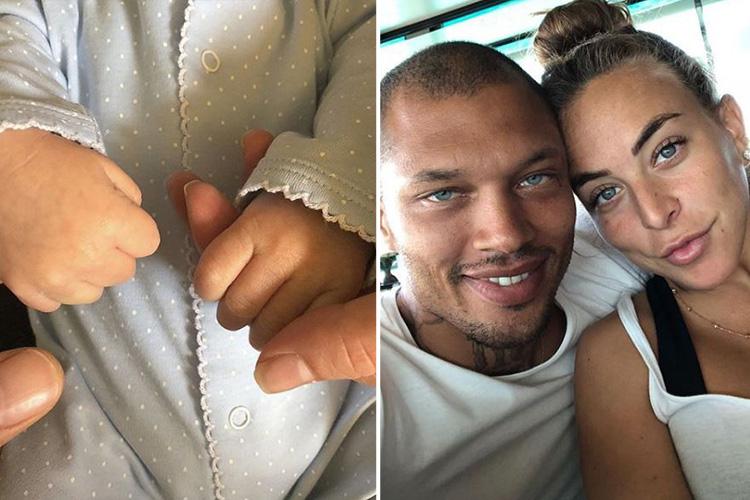