But what else do we know about him? Here's the lowdown. 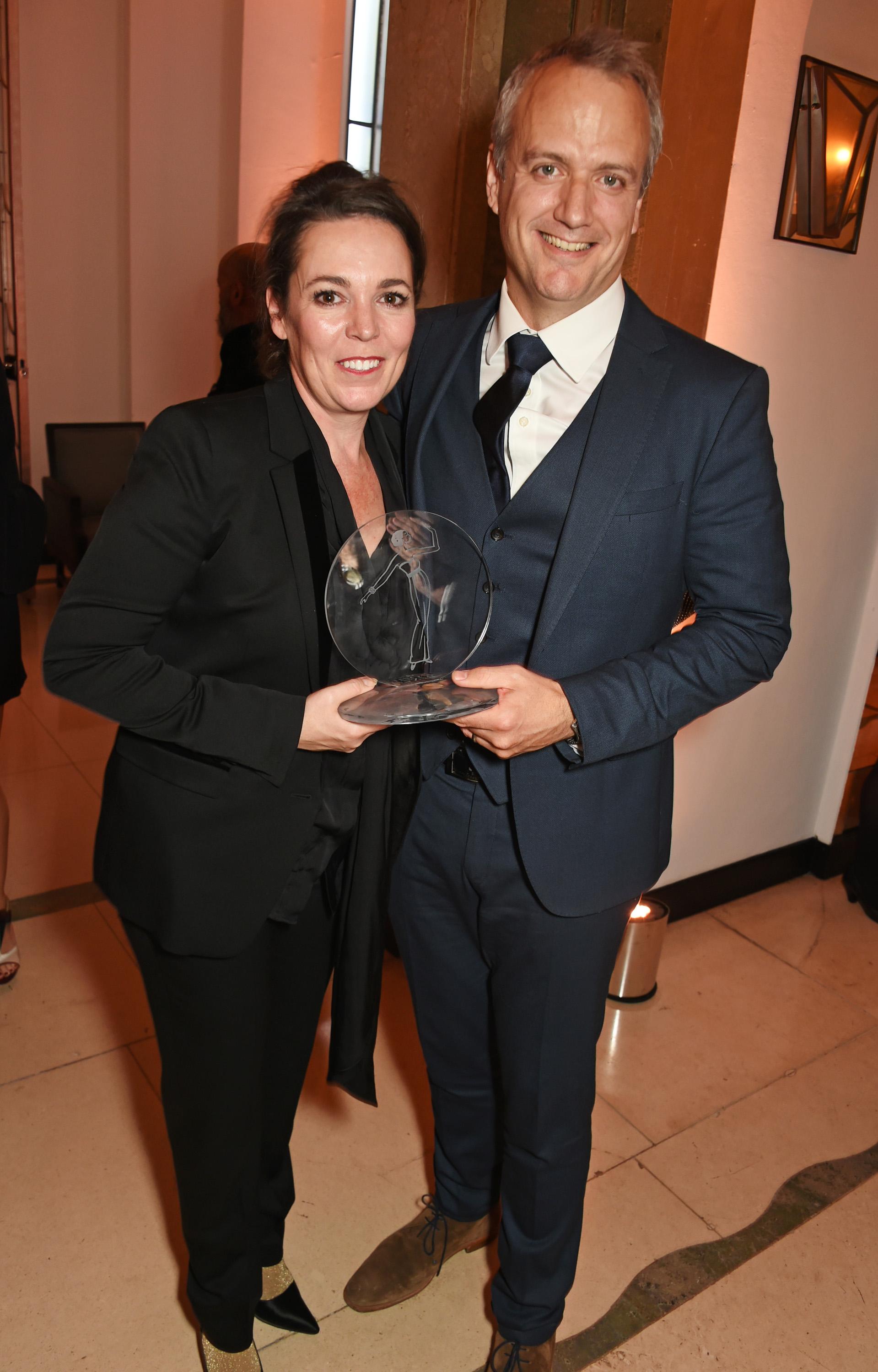 Ed Sinclair is an actor and writer.

He studied at Cambridge University, which is where he met Olivia Colman.

He originally studied law, but decided he preferred writing.

The couple met during a production of Alan Ayckbourn's Table Manners at Footlights.

When did he marry the Peep Show actress?

Olivia Colman has spoken about how it was love at first sight with Ed.

She has said when she saw him, she thought: "There's the bloke I'm going to marry."

The actress has also said: "My husband and I were very lucky.

"We met when we had nothing and we loved each other then. So we were all right.

"We were 20 and he was also an actor. If you meet at that age then you are fine.

"For me, it was thunderbolts straight away. I still feel like I'm punching above my weight."

How many children do the couple have?

Olivia and Ed have three children together.

They have two sons, Finn and Hall, and a daughter.

Their daughter was born in August 2015, but they never released her name.