His death was announced in a statement made public by his wife Jodi Lister. Here's what you need to know about her. 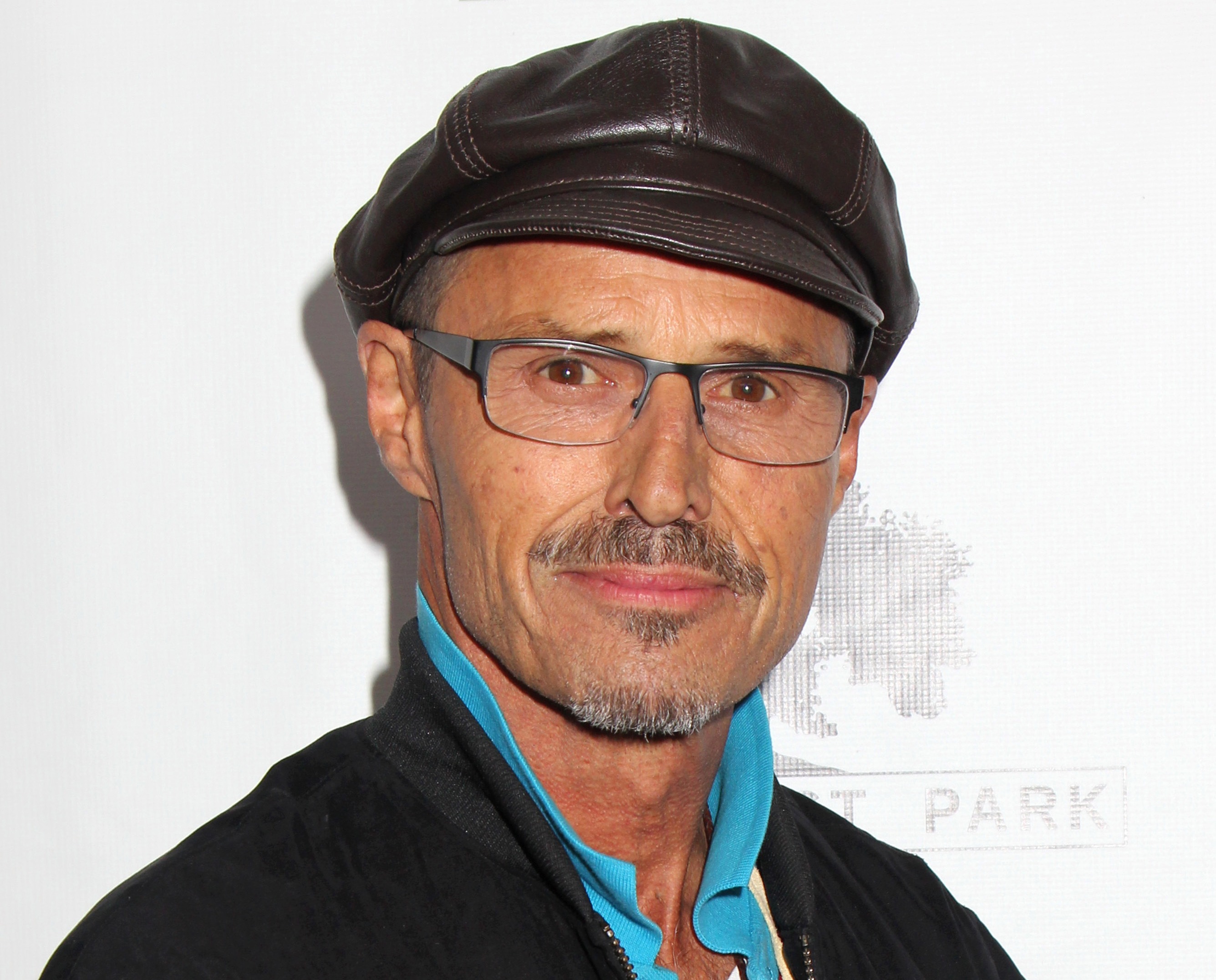 Who is Michael Nader's wife Jodi?

The actor is said to have died following a battle with an untreatable form of cancer. Jodi stayed at his side until his last breath.

"With a heavy heart", she wrote in her statement, "I'm sharing the news of the passing of my beloved Michael."

"He was a beautiful and fascinating man with many talents and skills. I will miss him forever."

Unlike her husband, known for portraying Dex in the ABC evening drama Dynasty and Dimitri Marick in All My Children, Jodi has had a tendency to remain away from the spotlight, rarely appearing at the actor's side.

Her origins, age and profession are not known and she is popularly known for being Michael's long-time partner. 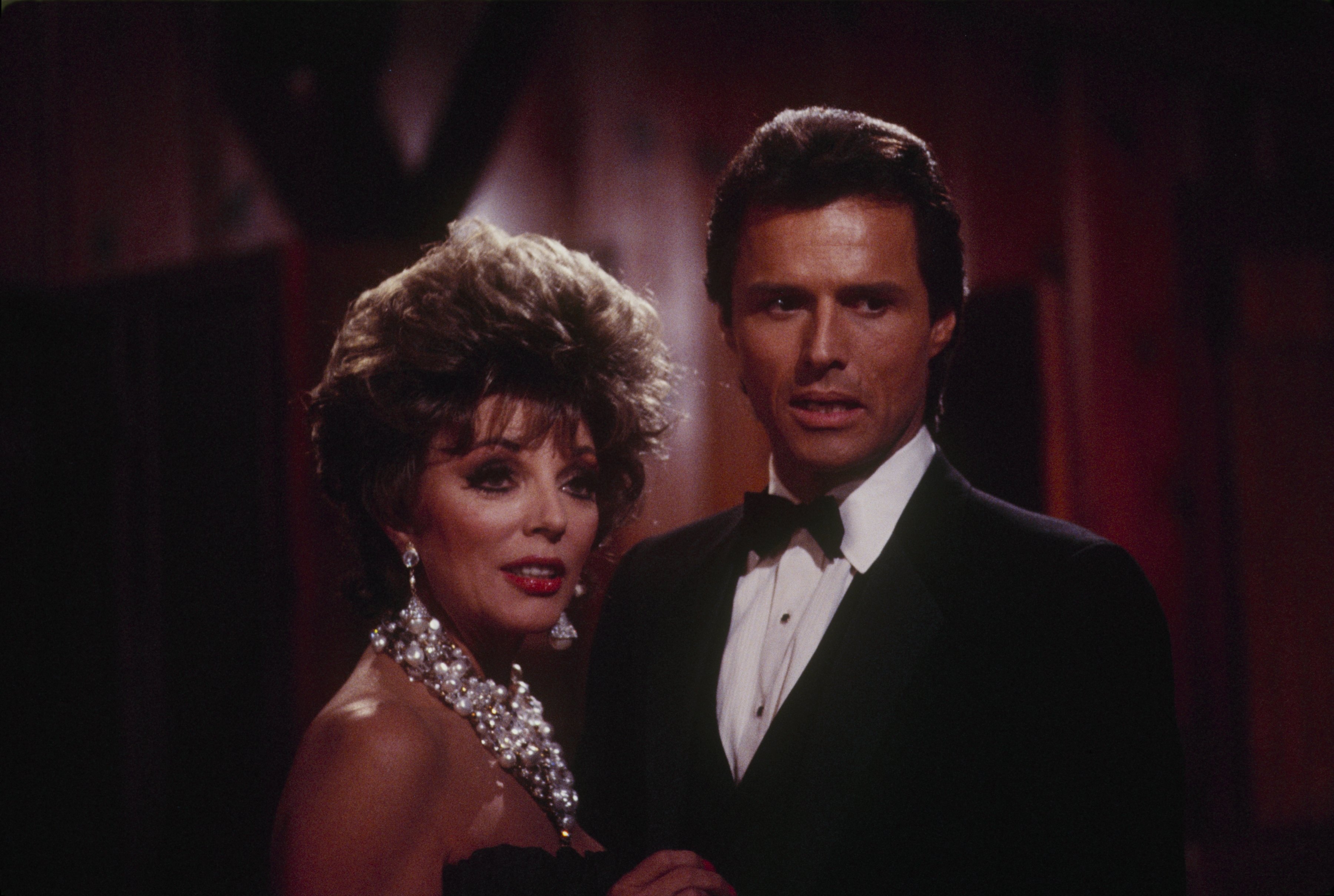 How long were Michael Nader and Jodi married?

The couple got hitched on September 16, 2014 and would have celebrated their seventh wedding anniversary in 2021.

Jodi and Michael originally met in 2003, although the circumstances of their first meeting are not known.

They became inseparable for the next 18 years and spent most of their time fostering dogs.

"We had 18 wonderful years together with the many dogs we fostered and adopted", Jodi's heart-breaking statement also reads.

Prior to his marriage with Jodi, Michael was married to Robin Weiss.

Did Michael Nader and Jodi have children?

In the course of their 18-year marriage, Jodi and Michael had no children together.

However, the American star did try his hand at fatherhood.

He shared an only daughter with his first wife Robin, named Lindsay Michelle Nader.

Born on July 21, 1984, Lindsay followed her father's footsteps and became an actress after recording her own music under the stage name Lu Nader.

Lindsay got her big break in 2009, when she played in Oren Moverman film The Messenger. She has also been seen in Whatever Works and The Sisterhood of the Travelling Pants 2.

Michael was also a grandfather. In a long-term relationship with Trevor Easter since November 20, 2012, Lindsay gave birth to a daughter named Juniper on December 16, 2016.