He has also presented other foodie shows; Food Unwapped and Save Money: Good Food alongside GMB's Susanna Reid.  Here is the presenter's story… 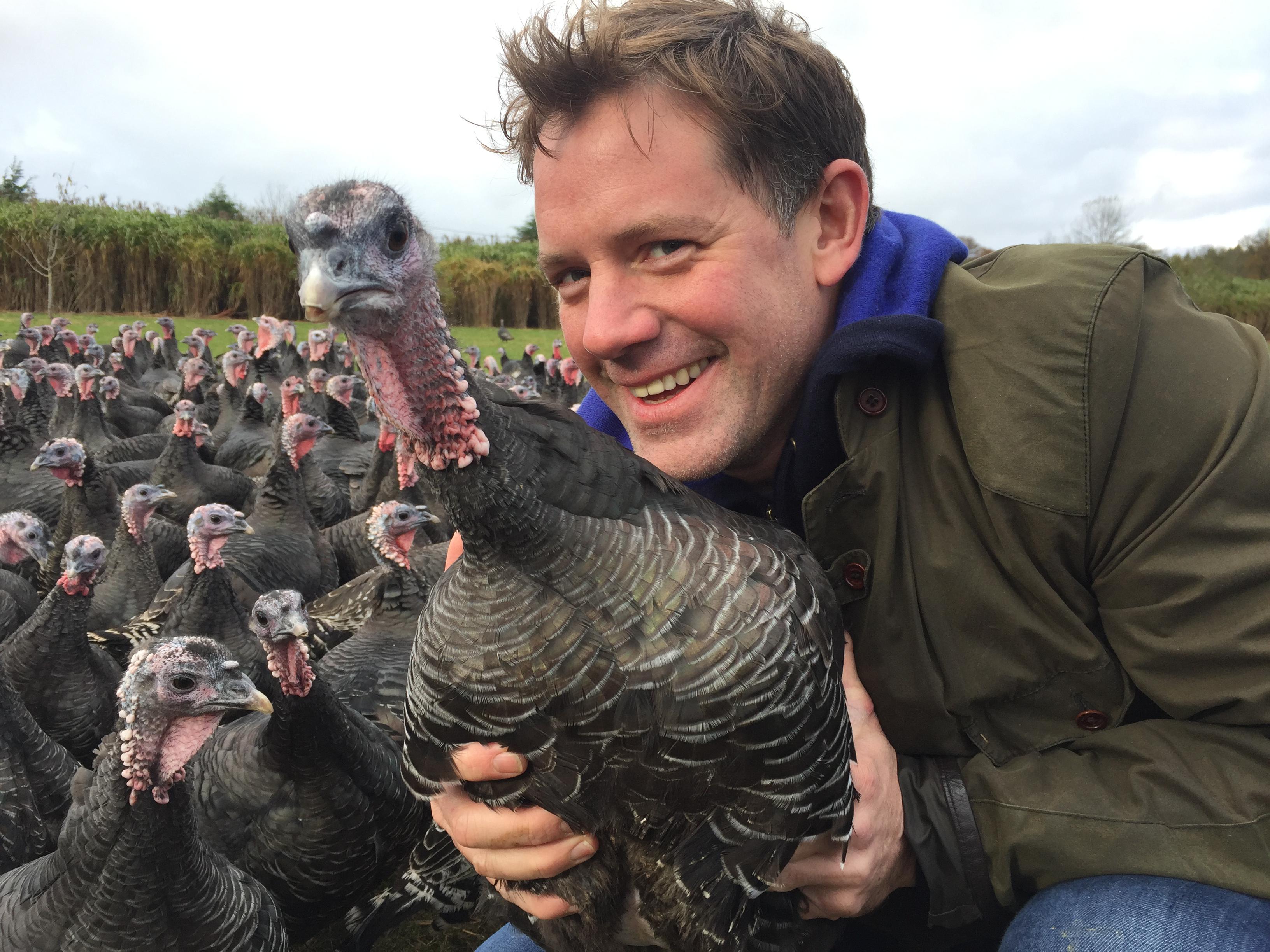 Who is Matt Tebutt and what restaurants does he run?

Matt is a 44-year-old chef who has become a regular face on food shows.

He was born in High Wycombe but grew up in South Wales and studied Geography and Anthropology at Oxford Brooke’s University before he went on to train as a chef.

He gained his diploma at Leiths School of Food and Wine and started working with the likes of Marco Pierre White at the Oak Room.

Matt owned and ran the award-winning Foxhunter in South Wales for 15 years before leasing it as a pub in order to concentrate on his TV career.

He is also a consultant chef at The Hilton in Bournemouth where he regularly cooks in the open kitchen.

What have his television roles been?

Matt was first seen on screens in October 2009 presenting Saturday Kitchen on BBC One – and until his permanent placement announcement, he was a regular guest host.

He has recently presented Food Unwrapped on Channel 4 alongside Kate Quilton and Jamie Doherty, Save Money: Good Food on ITV and he has also appeared on Market Kitchen, The Great British Menu, and Drop Down Menu. 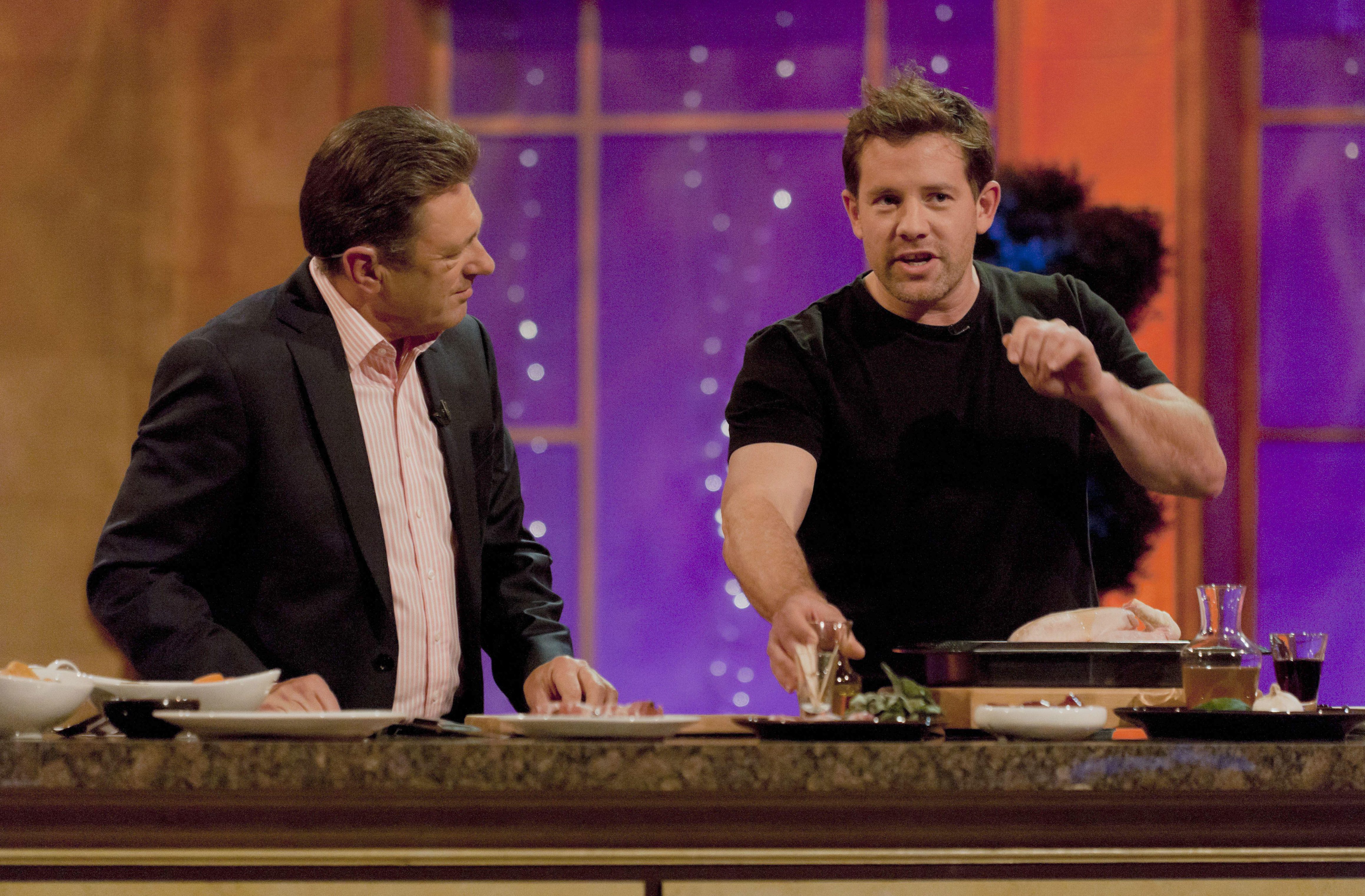 When did he become a chef on Saturday Kitchen?

In March 2017, Matt was announced as the newest chef of Saturday Kitchen.

He replaces James Martin, who shocked viewers by quitting the show after ten years.

The star has already got the backing from fans, who petitioned to have him take over the BBC1 show.

Matt presents the show every other Saturday and when he is not presenting, he will be replaced by guest celebrity chefs John Torode, Tom Kerridge and Michael Roux Jr. 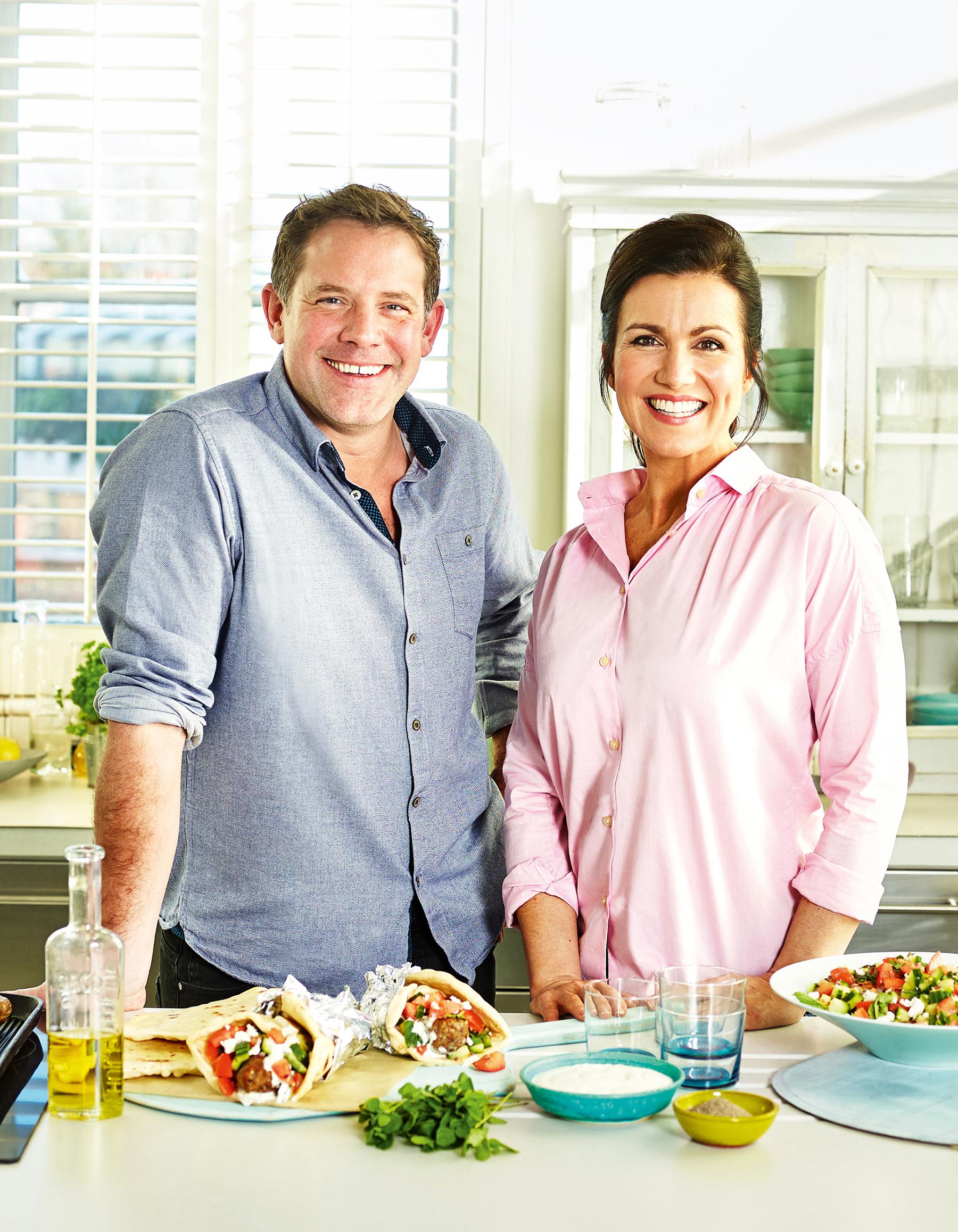