WITH his movie star good looks and dazzling smile, Luke Evans is definitely a Hollywood dream.

Rafa Olarra was lucky enough to date him, but unfortunately for him, the couple have now reportedly split. 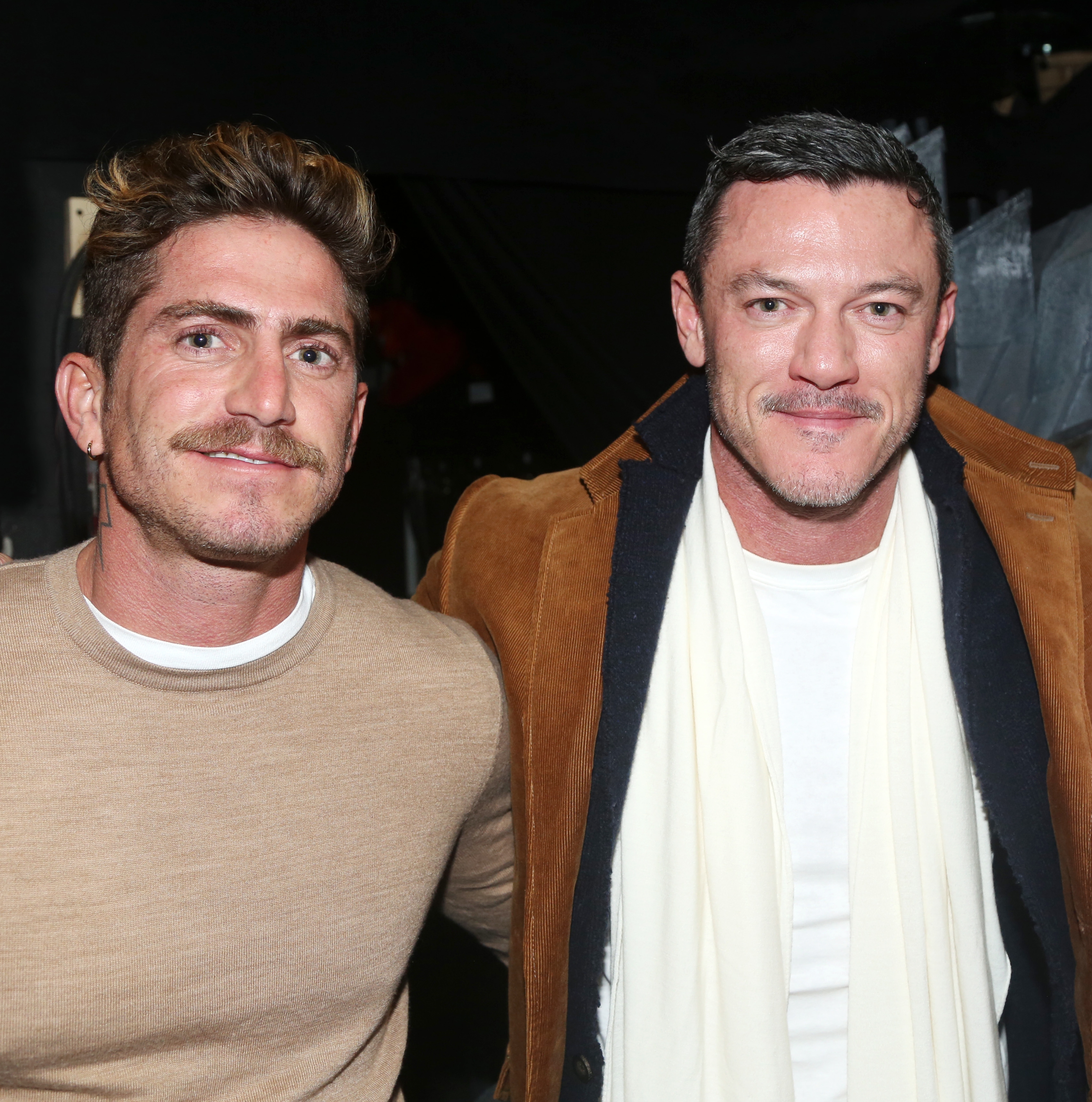 Rafa is Miami based and is the art director at Faena – a chain of luxury hotels with locations in Miami Beach & Buenos Aires.

He is also an Argentinian native and studied in Madrid before relocating to America.

It's not clear how he met Luke, but Rafa appeared in a snap on Instagram with the Hollywood star in October 2019.

The couple started dating in summer 2019 and made their relationship official on social media the following February. 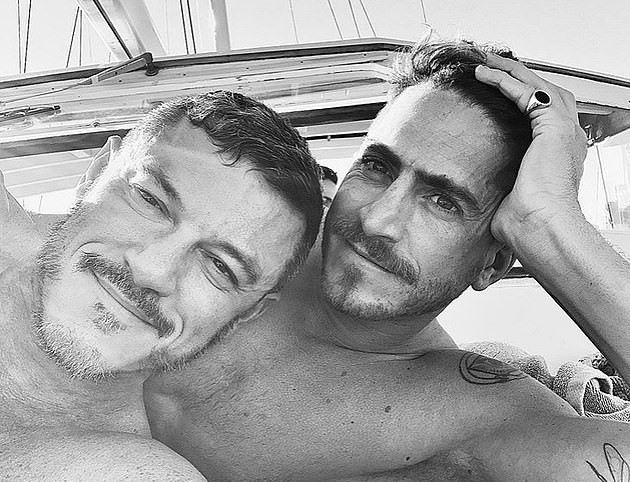 Luke had previously shared photos of them going for a run together and posing with friends on a boat trip in Miami.

According to Just Jared, the pair spent the first few months of the coronavirus lockdown together in Florida.

Luke and Rafa only made one red carpet appearance together during their romance when they attended the European premiere of Frozen 2 in November 2019. 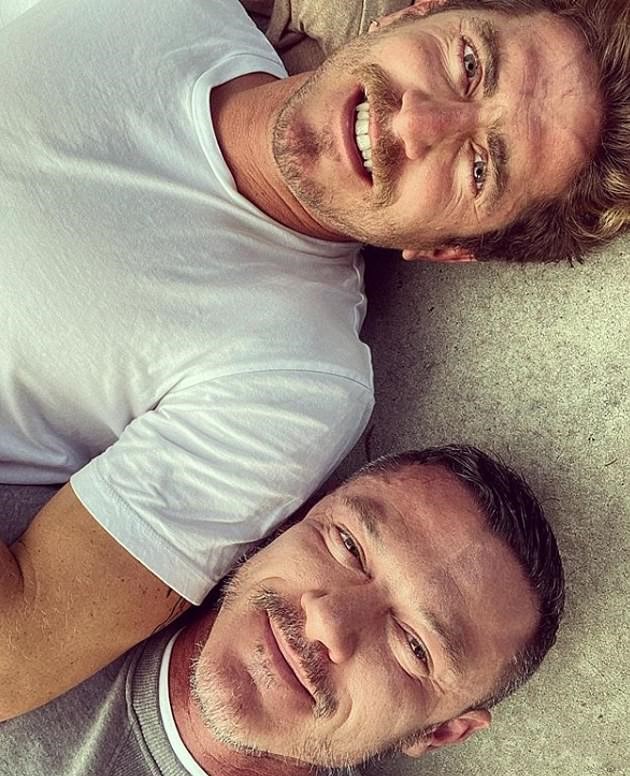 When did Luke Evans and Rada Olarra reportedly split?

In October 2020 it was reported that the couple had split up.

Although neither party released a statement, the pair both unfollowed each other on Instagram.

Luke also deleted all photos of Rafa from his account.

However Rafa still has one photo of Luke remaining on his uploaded in September 2020.

Is Rafa Olarra dating anyone new?

Rafa is believed to be single following his split from Luke.

It is not known who he has dated before.

Luke is also believed to be still looking for love.