DESPITE not being married Kirsten Dunst recognizes Jesse Plemons as her "husband".

Dunst and Plemons began dating in 2016 while co-starring in the FX series Fargo, they became engaged a year later. 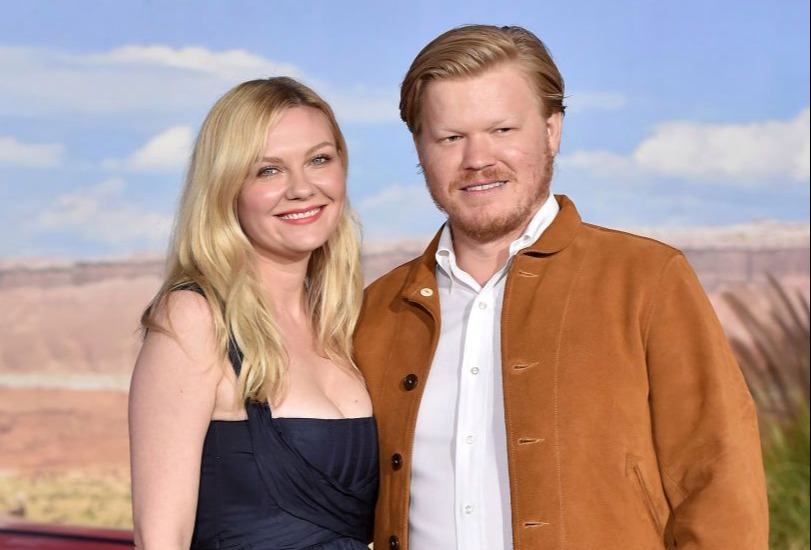 Who is Kirsten Dunst?

Dunst, 38, is an American actress, who gained recognition for her portrayal of the child vampire Claudia in the 1994 horror flick Interview With The Vampire.

During her youth career, Dunst appeared in films such as Little Women, Jumanji, Small Soldiers, Dick and The Virgin Suicides.

Her career gained further world recognition for her role as Mary Jane Watson in Sam Raimi's Spider-Man, Spider-Man 2 and Spider-Man 3.

In 2015, she played Peggy Blumquist in the second season of the FX series Fargo, which earned her a Golden Globe nomination for Best Actress in a Miniseries. 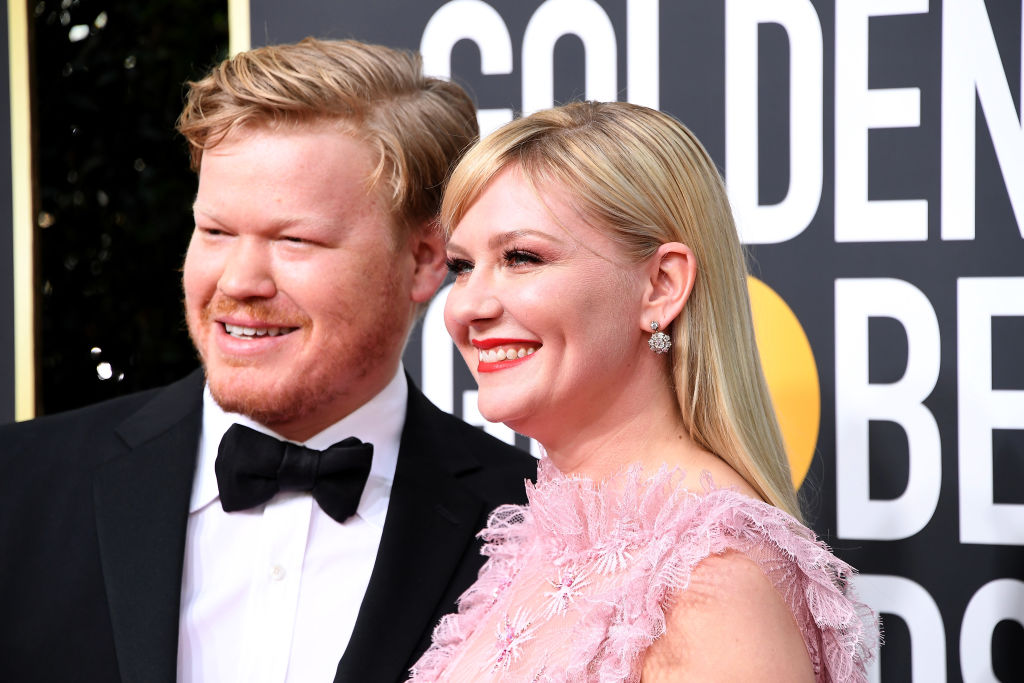 Dunst will star in the upcoming Netflix film The Power Of The Dog, which is set to hit the streaming service sometime in 2021.

Plemons, 32, is an actor in his own right, who also began his career as a child actor.

His breakthrough came in his supporting role as Landry Clarke in the NBC drama series Friday Night Lights.

He also portrayed Todd Alquist in season five of the AMC crime drama series Breaking Bad, and reprised the role in the film El Camino: A Breaking Bad Movie. 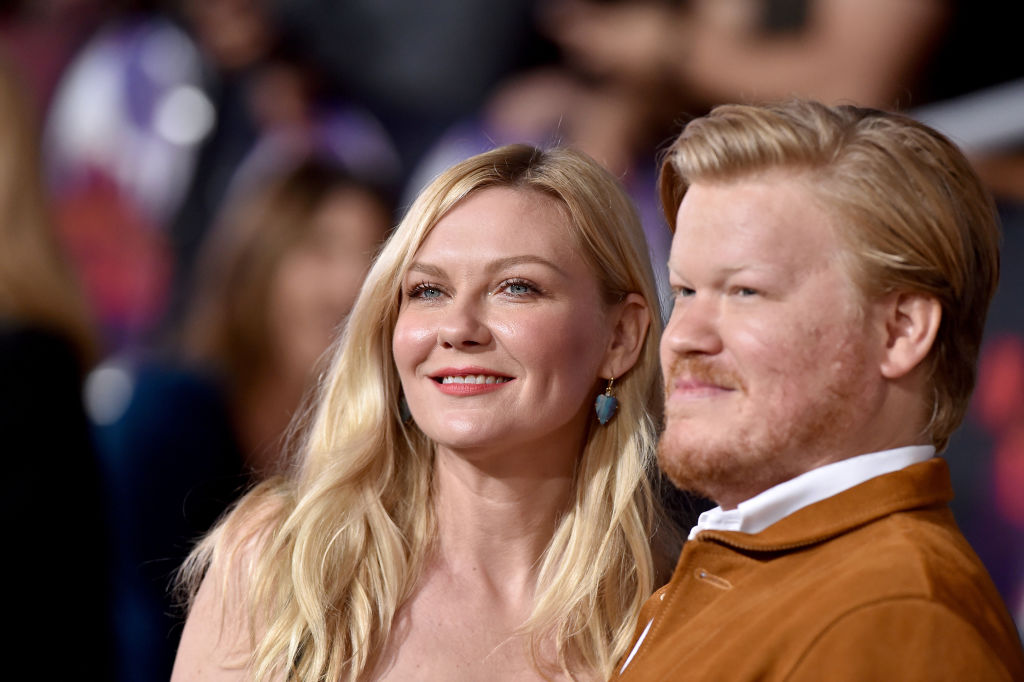 While filming Fargo, Plemons began a relationship with his co-star Dunst in 2016, and engaged in 2017.

The couple have a son, Ennis Howard Plemons, who was born in 2018.

Dunst is expecting her second child with Plemons.

The star revealed the amazing news to W magazine as she posed in an ethereal look for the outlet.

However, she didn't reveal the gender of the baby, or hint at when she was due.

She did speak on the challenges she's now facing by revealing just how difficult the shoot was to do with a baby bump. 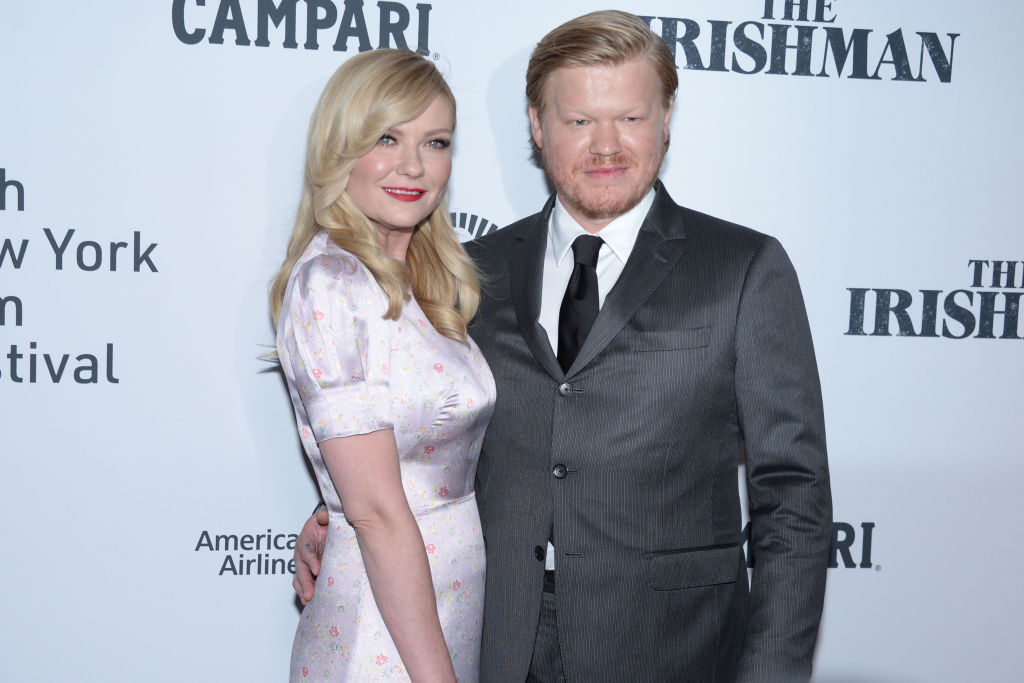 "Every shot was on the floor," she told the magazine.

Dunst has always been very private about her personal life and tends to keep it off her social media channels.