The Irish actor has worked on some amazing projects over the years, including Trespass Against Us, but what else do we know about Killian? 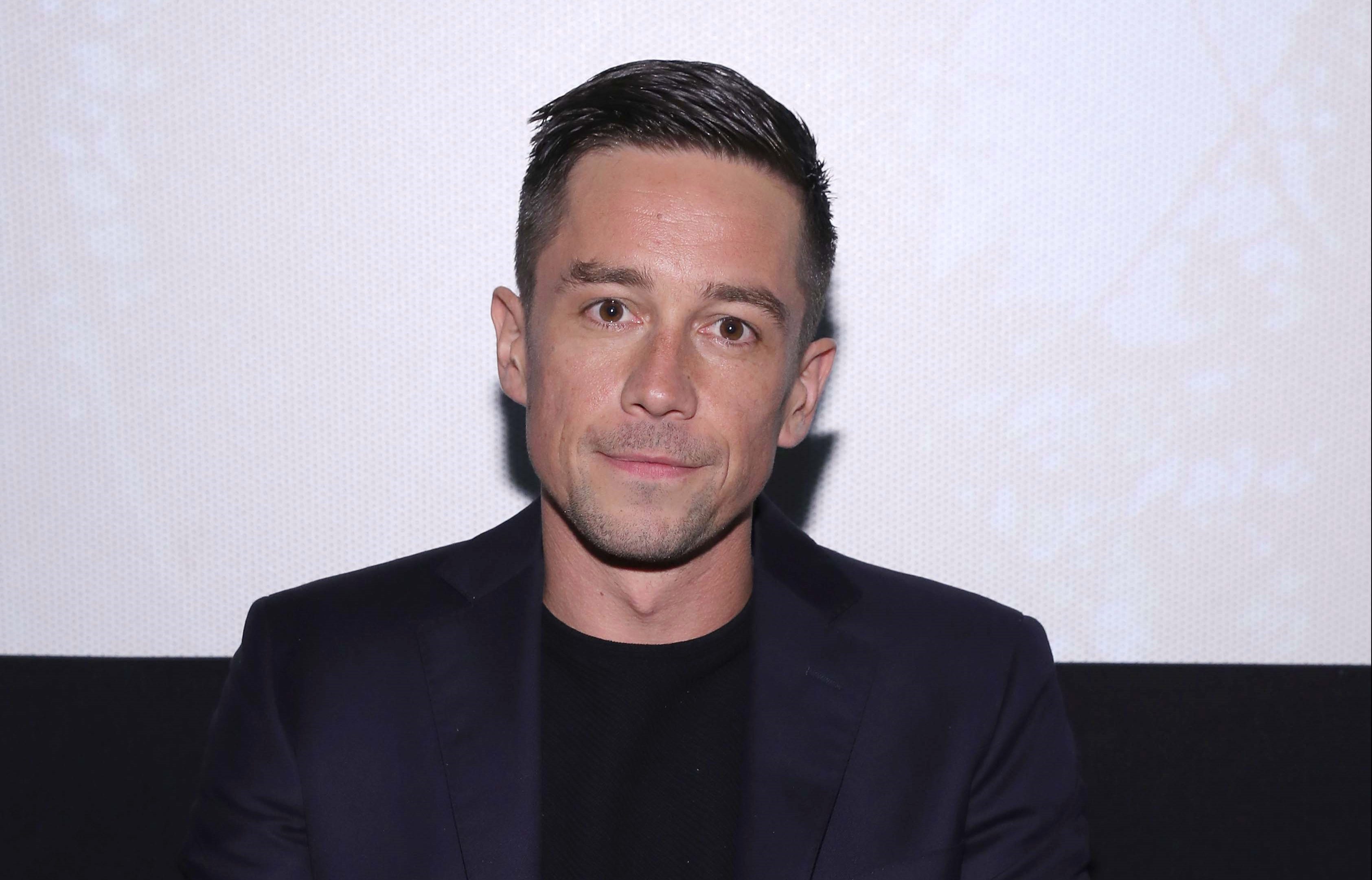 Who is Killian Scott?

Killian Scott – whose original name was Cillian Murphy – was born on July 6, 1985.

He had to pick a new stage name due to the fame of the Peaky Blinders star of the same name.

When he was a youngster, his parents decided the family would move to Sandymount, Dublin, and that’s where he would go on to study English and Philosophy at University College Dublin.

Shortly after, Killian made the daring move to settle in London in the hopes of focusing all of his attention on studying at the Drama Centre, which is exactly what he ended up doing.

He landed his first big break starring alongside Jack O’Connell and Jack Lowden in the blockbuster flick ‘71, depicting the story of a British soldier who’s abandoned by his unit following a riot on the deadly streets of Belfast.

From 2010 to 2014, Killian played Tommy in Love/Hate – a drama series about the growing crime scene in Dublin, which went on to have a whopping five seasons before concluding its four-year run.

As far as television is concerned, Killian has appeared in a number of shows including Ripper Street, Damnation, Jack Taylor and Strike.

Elsewhere, he has also appeared in other flicks such as 2014’s Calvary and The Commuter, as well as starring as Harry Fox in 2015’s Traders.

And in December, 2018, it was announced by the BBC that Dublin Murders – a brand new series coming to its channel – was set to star Killian as Rob Reilly. 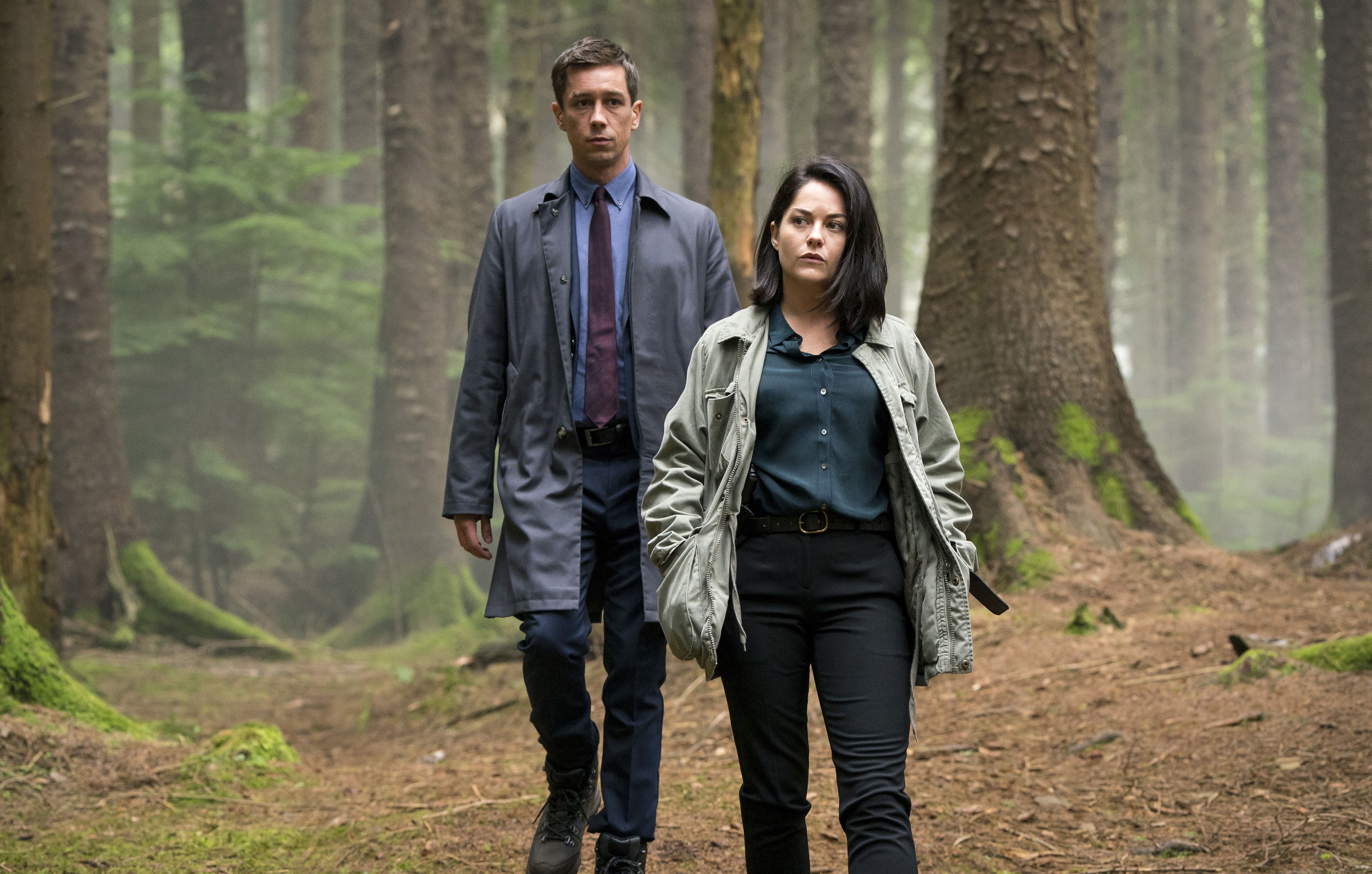 What has Killian said about Dublin Murders?

While we’re expecting Dublin Murders to be scary – given that it’s centred around crime – apparently it’s also said to be funny, according to Killian.

He told the BBC: "One of the things I liked about this show was that the humour felt uniquely Irish.

"It's extremely dark, and it is something I miss when I'm away from Ireland.

"There's a certain type of gallows humour that the cops in the show have with each other, and it's a little bit cynical but very Irish.

“What Dublin Murders does is that it goes further in-depth, giving greater insight into other elements, such as the police department and property development."

When is Dublin Murders on TV?

It’s been confirmed that Dublin Murders will premiere on Monday, October 14, at 9pm on BBC One.

And fans won't have to wait long for the follow-up because the second episode will follow just a day after (Tuesday, October 15) at 9pm.

Dublin Murders consists of a total of eight episodes, with two new episodes airing every week.