MIA Threapleton, 20,is one of Kate Winslet's three children.

Winslet recently let movie buffs in on a secret pertaining to her daughter's career.

Mia Threapleton was born in 2000 to Kate Winslet and her then-husband, Jim Threapleton.

The couple were married for three years between 1998-2001 before they split.

Winslet is known for keeping her children out of the spotlight due to the intense media scrutiny. 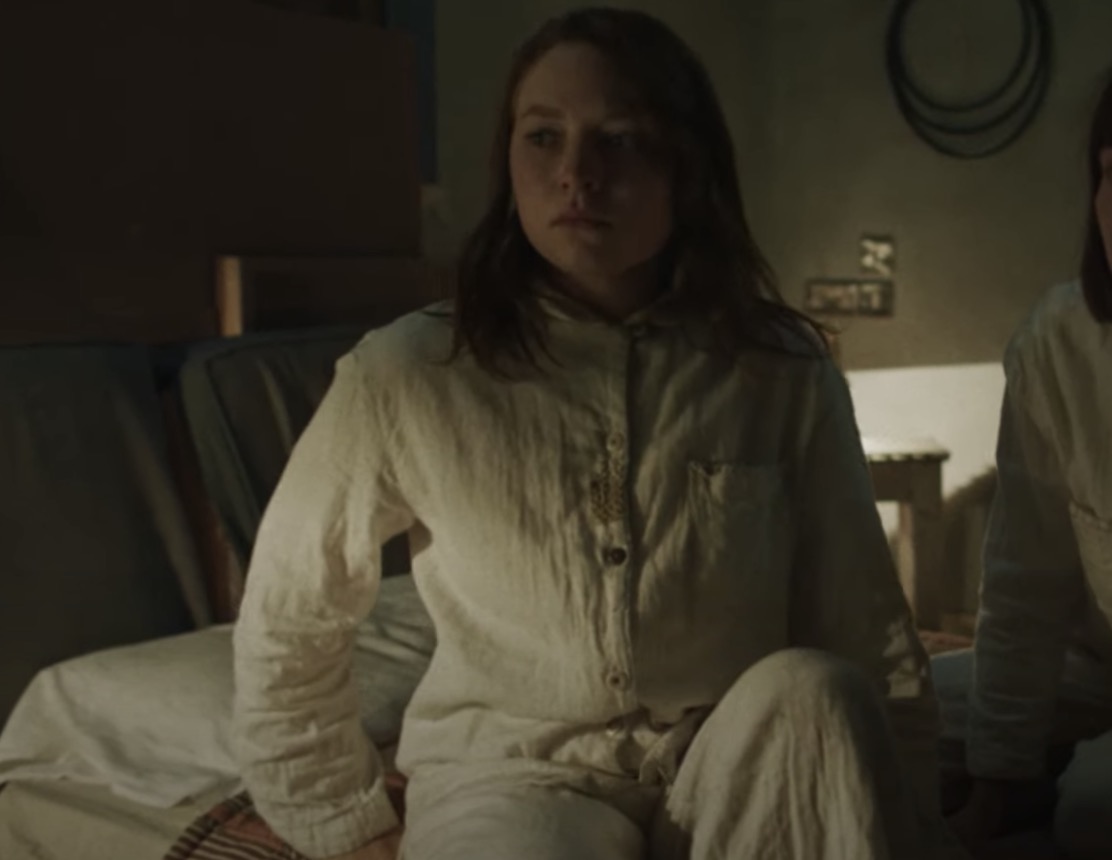 However, during an interview on the UK talk show Lorraine, Winslet spoke about her new HBO crime drama, Mare of Easttown, and let audiences in on her daughter's acting secret.

It was revealed that Threapleton had been "flying under the radar" as Winslet's daughter in the acting world and that she was booking acting roles without people understanding that knowledge.

"What's been really great for her is that she has a different surname. So that initial job out of the gate, she slipped right under the radar, and the people who cast her had absolutely no idea she was my daughter," Winslet told Lorraine.

"She's away now in the Czech Republic about to start on a TV series over there."

When did Mia Threapleton start her acting career?

Mia Threapleton had her first starring role in the 2020 film Shadows, which premiered at the Rome Film Festival and was directed by Italian film director Carlo Lavagna.

She did not grow up a child actor, and spoke about how she would rarely spend time around her mom's moving sets growing up.

"I never actually spent much time around sets that my mum was working on. It was always a special treat," she told Variety.

"I really understand why my mum has always impressed on us how hard the work is. She is right. And I loved every second of it."

Shadows was the first film that Threapleton auditioned for. The story follows two adolescent sisters who live deep in the woods with their Mother, a strict, over-protective woman who has sheltered them from ominous presences, the Shadows.

"I had just finished school, was free of exam hell, and felt excited, nervous and ready to start auditioning for things, and hoping that the opportunities to audition would come my way," she said to Variety.

"I just hoped I would get the chance to do what I had wanted to do for so long!"

A little while back, Winslet suspected that her daughter may have wanted to follow in her footsteps. 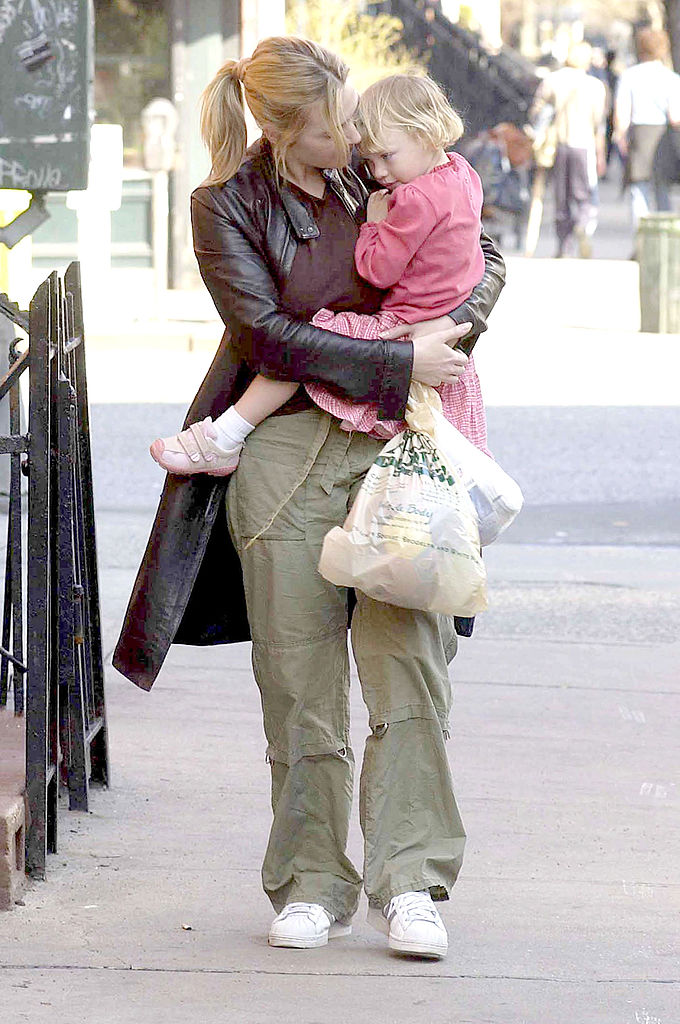 "A few years ago, she turned around and said, I think I would like to give it a go," she said to Lorraine.

What is Mia Threapleton's net worth?

As Threapleton's career began a year ago, it's currently difficult to determine her net worth.

However, her mother has an estimated net worth of around $45 million after starring in films like Titanic, Eternal Sunshine of the Spotless Mind, The Holiday, Divergent and Hamlet.

She is set to star in Avatar 2 which hits movie screens in 2022.