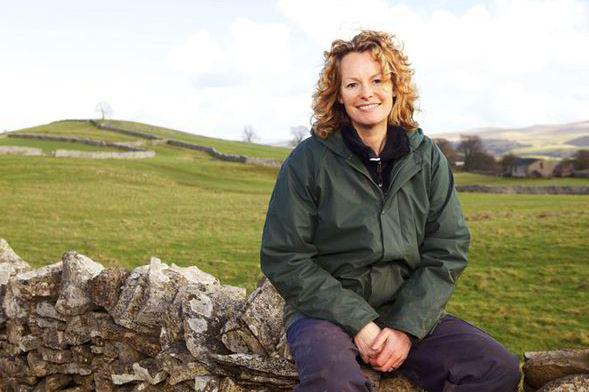 Who is Kate Humble?

Kate Humble is a 50-year-old English TV presenter who specialises in wildlife shows, mainly for the BBC.

She was born in Wimbledon, London, and has been married to producer and director Ludo Graham since 1992. The couple live in the Wye Valley and have no children together.

Kate left school after doing her A-Levels to travel from Cape Town to Cairo and began appearing on TV as an actress in 1990 TV production Spymaker: The Secret Life of Ian Fleming.

She then went on to become a researcher before going on to present shows such as Top Gear and Tomorrow's World. She eventually specialised in nature programmes.

The presenter is an honorary graduate of the Open University.

Keeping close to her roots, she has revealed she is a naturist and finds it one of the best ways to experience the great outdoors.

She also served as the president of the RSPB from 2009 to 2013 and was succeeded by Miranda Krestovnikoff. 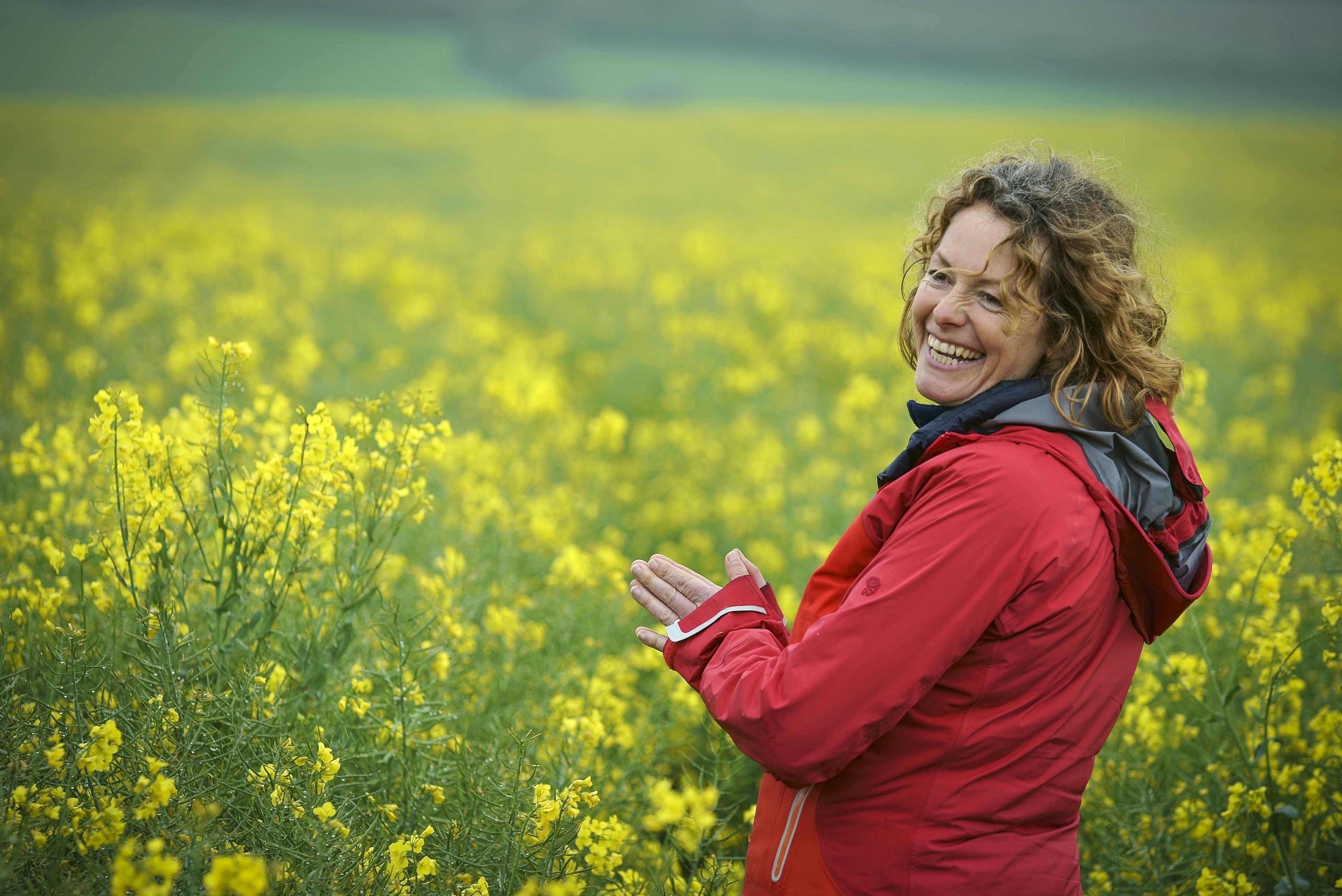 What shows has Kate Humble presented?

Kate has been involved with a number of shows over the years, including Top Gear, Countryfile, Animal Park, Springwatch, Lambing Live and Wild Things.

She has also hosted Kate Humble: My Sheepdog and Me, which featured her beloved dog Ted and her quest to breed Welsh sheepdog puppies.

Kate once fronted a Question of Sport-style quiz show all about wildlife.

The BBC2 series, called Curious Creatures, saw two panels of celebrity nature lovers put their knowledge of the animal kingdom to the test. 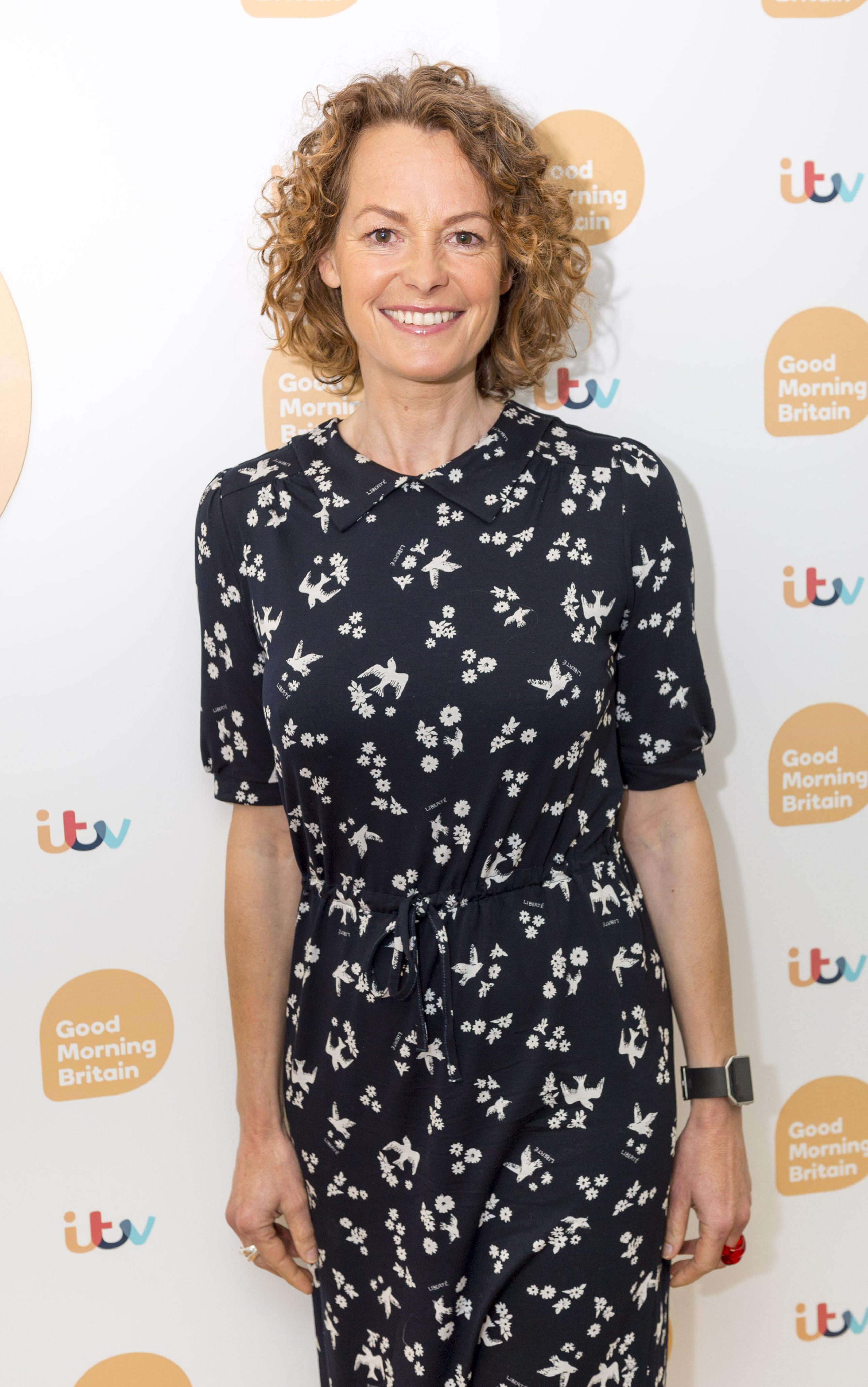 Who is Kate Humble married to?

She met TV producer Ludo when she was looking for advice on getting into the world of TV and she revealed: "I got married quite young.

The pair married in Berkshire in 1992 and Kate now has her own farm. 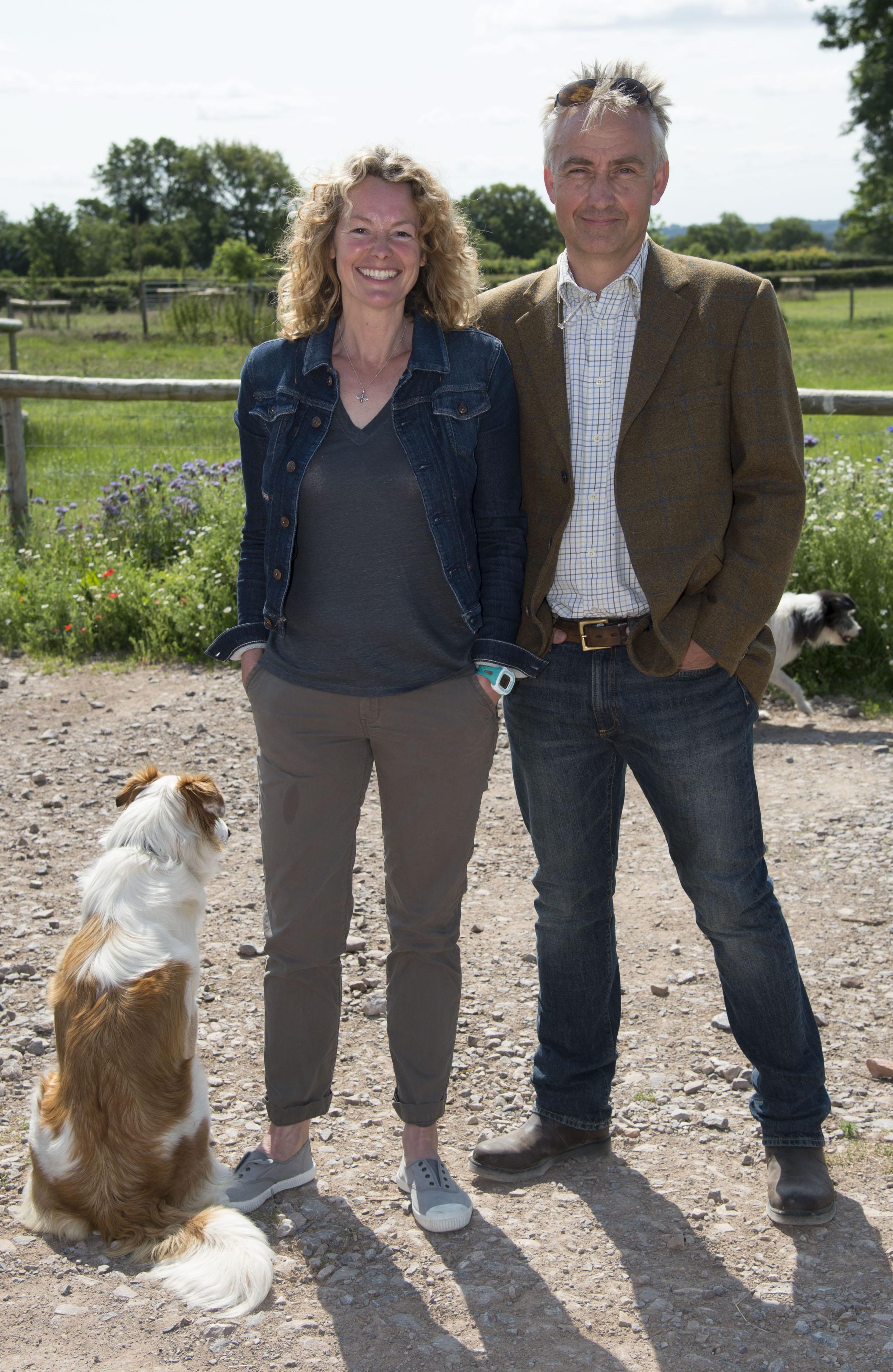 Does Kate Humble have any kids?

She admitted she suffered a “panic attack” and broke down in tears at the thought of having children – but revealed support from the public had been immense.

The star has spoken openly about her decision not to start a family with husband Ludo Graham, in the past, but has admitted there’s still a stigma around it.

She revealed on Lorraine she knew she lacked the "maternal gene" from the tender age of 14.