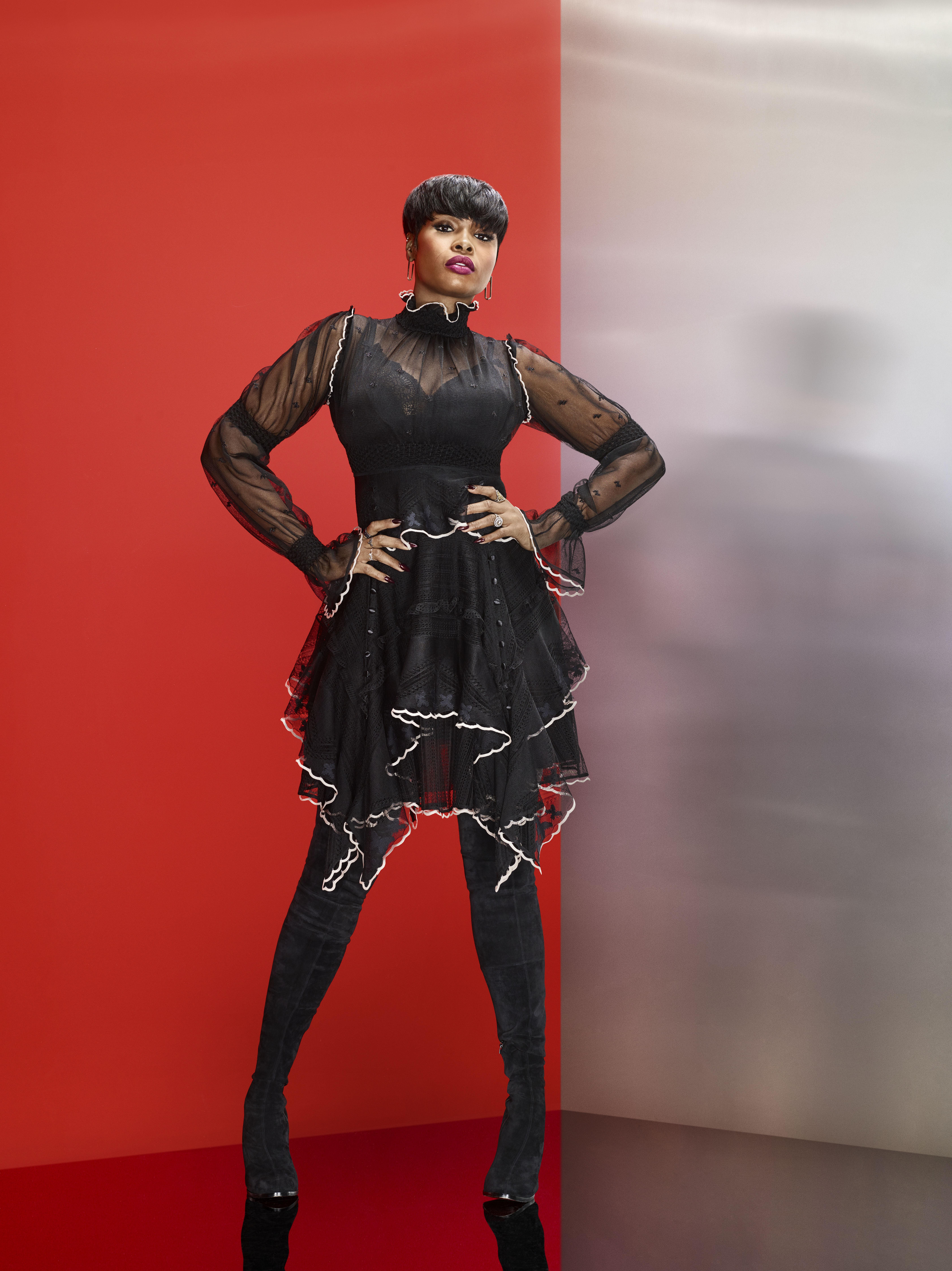 Who is Jennifer Hudson?

Jennifer Hudson is a 37-year-old singer and actress who first rose to fame in the third season of American Idol in 2004.

Despite only placing seventh, Jennifer has gone on to become one of the show's biggest success stories – having a successful music career before branching out into acting.

Her biggest UK single was 2008 release Spotlight, which reached 11 in the UK charts.

During her music career, she has made three albums, ten videos, and appeared on the soundtrack for Dreamgirls, Sex and the City 2, Winnie Mandela and Sing.

Where else would I have seen Jennifer Hudson?

Jennifer won a Best Supporting Actress Oscar for her star performance as Effie White in 2006 biopic Dreamgirls – starring alongside Beyonce.

Her release of the soundtrack anthem And I'm Telling You I'm Not Going has gone on to become one of the most successful songs of her career.

The role became Jennifer's breakout part – and she was shot to stardom as a result. 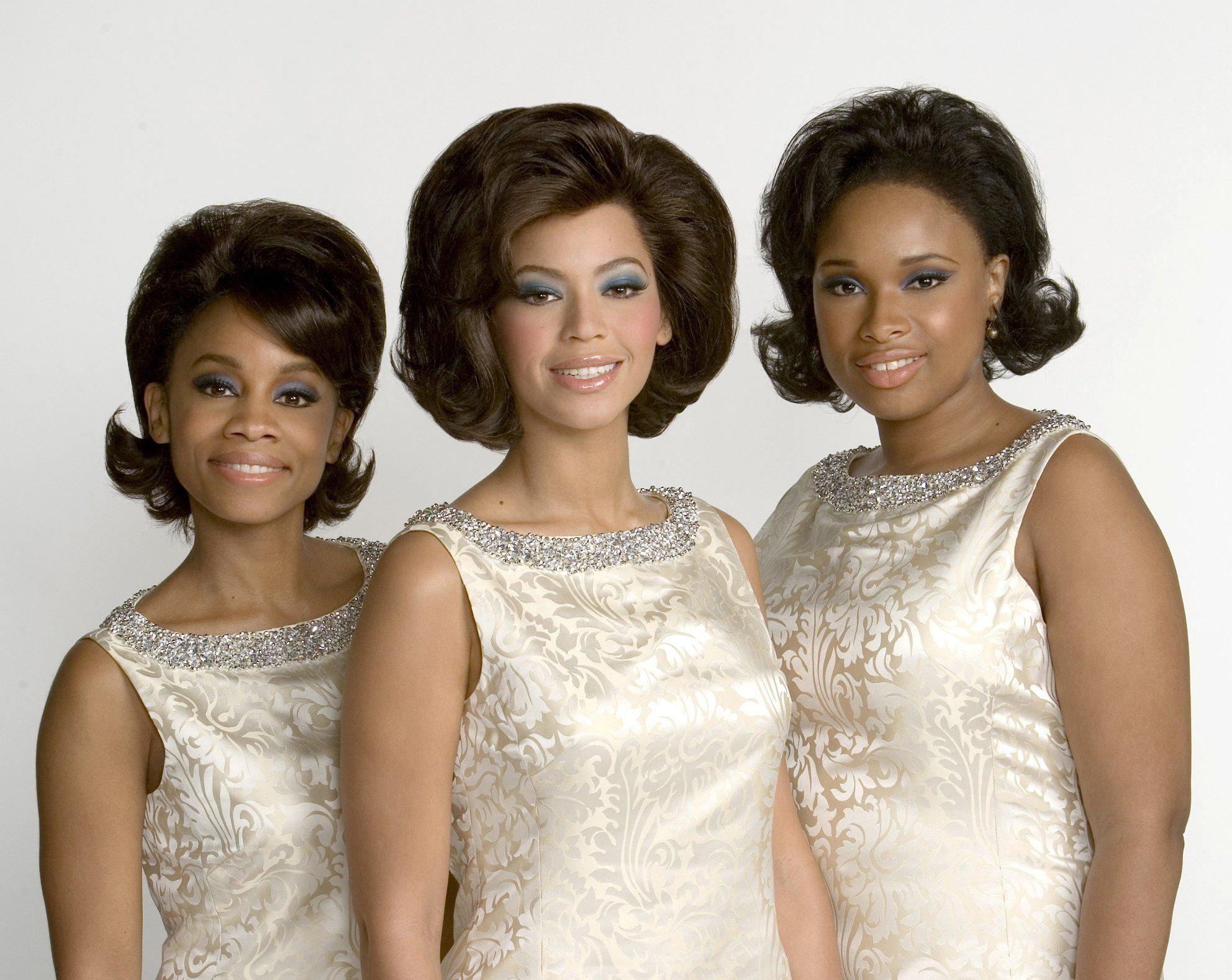 She has since appeared as Nelson Mandela's wife Winnie Mandela, in a 2011 biopic about her life, Carrie Bradshaw's assistant Louise in the Sex and the City movie, mother-figure Rosaleen Daise in The Secret Life of Bees and had a small role in the Three Stooges remake.

In 2017, she appeared as Motormouth Maybelle in Hairspray Live alongside Ariana Grande.

Her career has seen her bag 41 award wins with another 33 nominations. 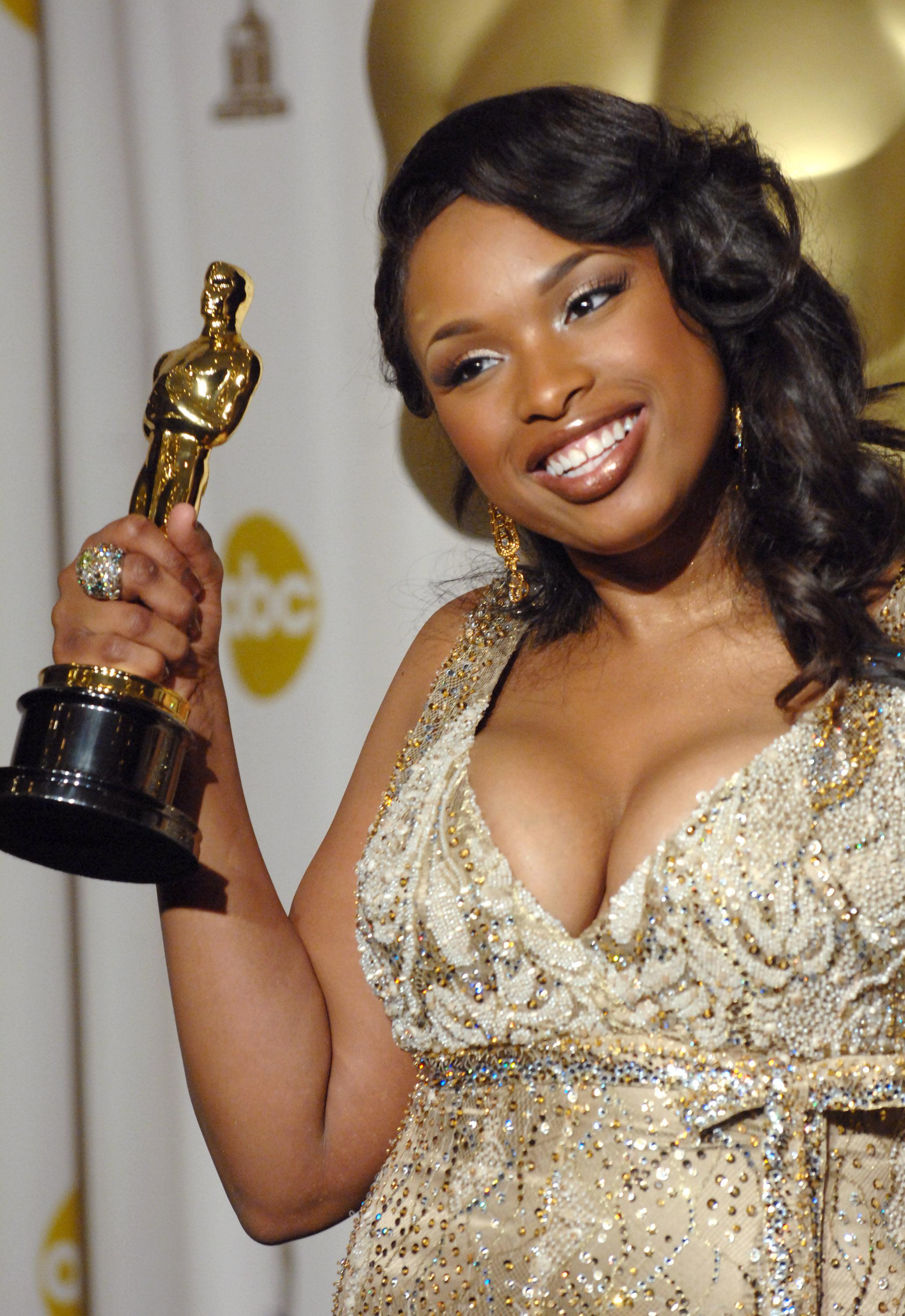 When did Jennifer Hudson join The Voice and who did she star alongside?

In 2016, Jennifer was announced as one of the new judges in the revamped version of The Voice UK as it made its move from the BBC to ITV.

She starred alongside long-running judges will.i.am and Tom Jones, as well as fellow newcomer Gavin Rossdale with Emma Willis presenting the show.

Speaking of her role on the show, Jennifer said: “I think with the combination of us it will help them to learn a lot so they can make it in the industry.

“It takes more than just talent, it’s just as much about business.

“We can teach them that to last and sustain, and know how to be in this game. I think we might actually have more than one star. Stars.” 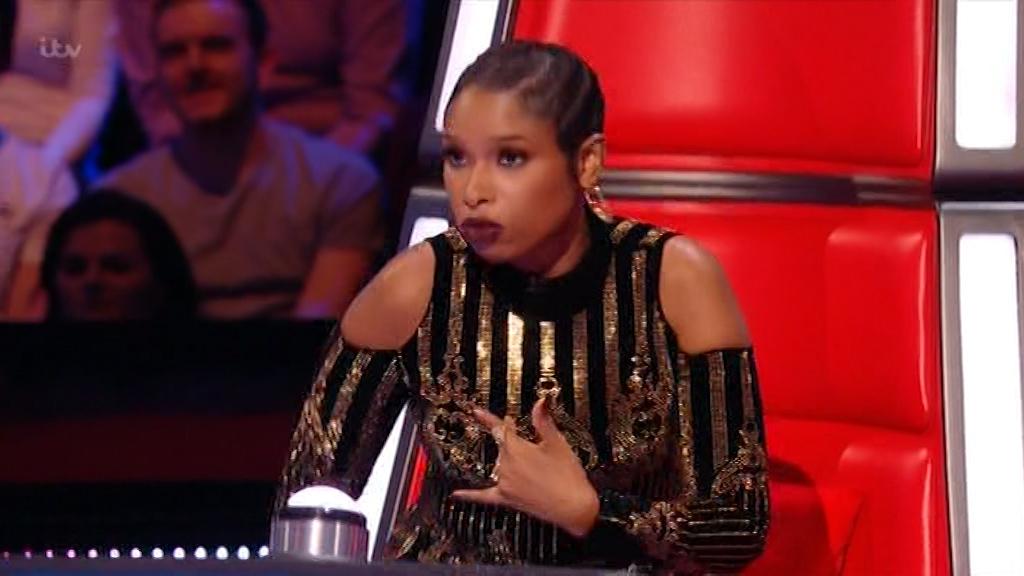 Is Jennifer single and does she have any children?

Jennifer and her longtime partner David Otunga split in November 2017 after 10 years together.

They are said to have been separated for "a number of months", and things don't sound too friendly as Jen went to court to seek a protective order to keep David, 37, away from her.

A spokesperson for David has hit back at Jennifer, accusing her of using the protective order to gain an unfair advantage against him in their custody battle over son David, Jr, eight.

Jennifer and David got engaged back in 2008 when the former professional wrestler popped the question after less than a year of dating.

Just a month after the engagement, the couple were rocked by a family tragedy as Jennifer's mother, brother and seven-year-old nephew were gunned down at the family home in Chicago.

Jennifer's brother-in-law William Balfour was later convicted on three counts of first-degree murder and sentenced to life behind bars.