JAMES Spader is an Emmy-Award-winning actor who portrayed Dunder Mifflin CEO Robert California in the comedy sitcom The Office. 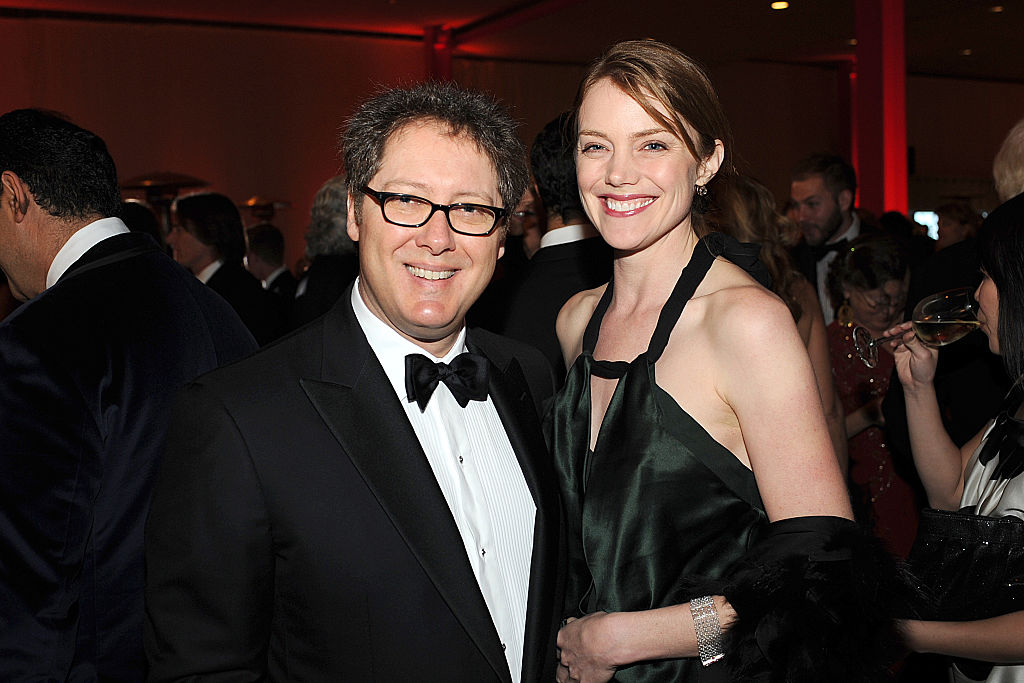 Spader met his wife Victoria Kheel at a yoga studio in New York City in the 1980s – where he worked as an instructor.

The two dated for a few years before deciding to marry in 1987.

Kneel is a designer and set director in her own right.

She's worked on films including Sex, Lies, and Videotape, and Jack’s Back. 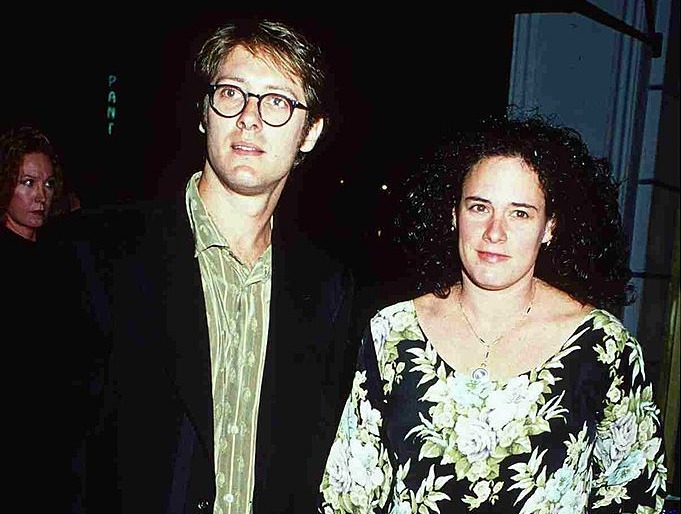 The couple have two sons: Sebastian and Elijah.

Sebastian was born in 1989, and is now a director and producer who worked on films such as Machete, First Kiss and Slice.

Born in 1992, Elijah is an actor and writer who worked on the short film Roll For Initiative and the television series, Nailed It.

Spader filed for divorce from Kheel in 2004 and began dating his former Alien Hunter co-star Leslie Stefanson in 2002.

What is James Spader's net worth?

Per Celebrity Net Worth, Spader has an estimated $20million net worth.

In 2013, Spader was booked as a fugitive wanted by the FBI in the NBC hit series The Blacklist. 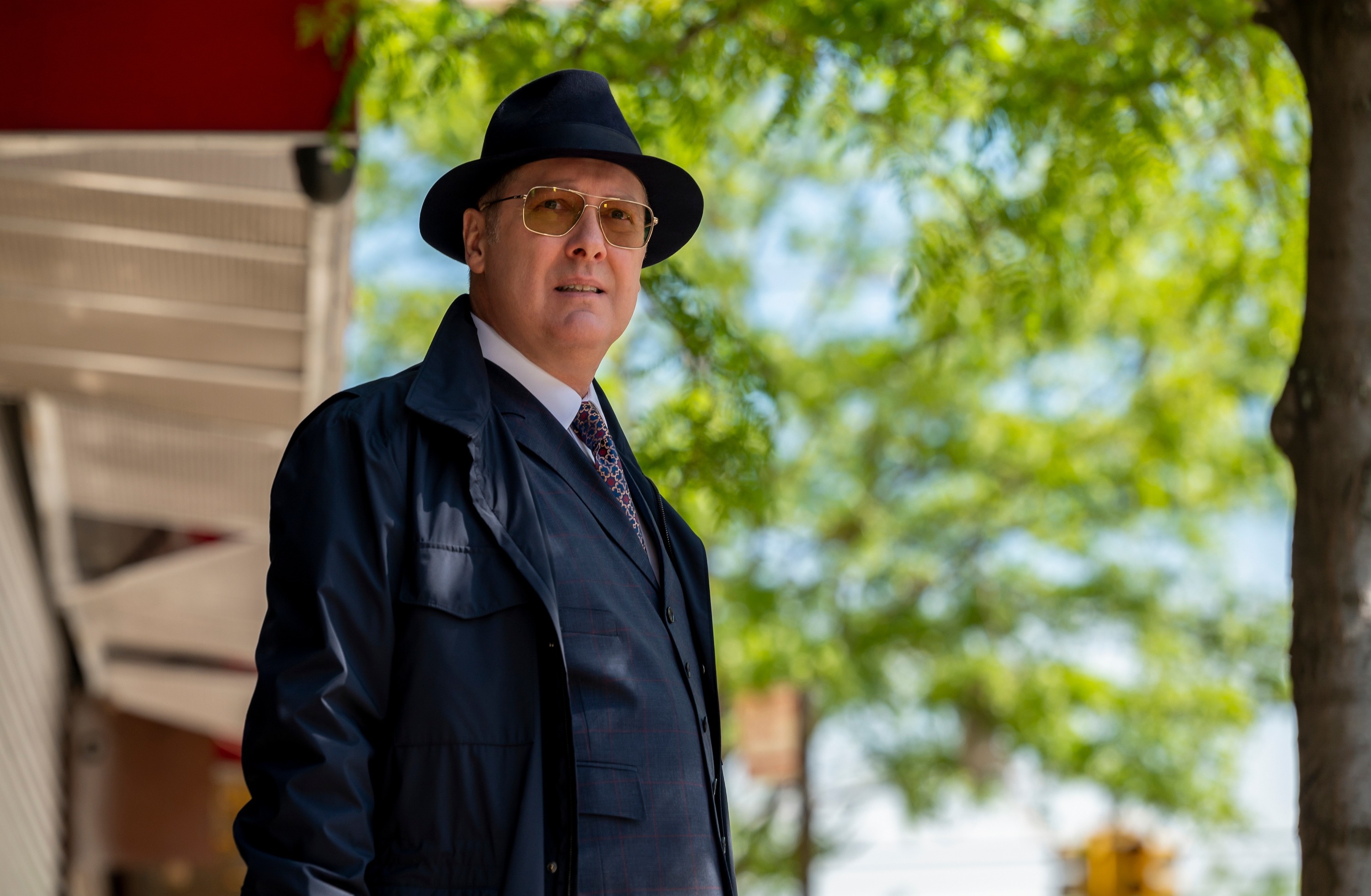 Is James Spader returning for season 9 of The Blacklist?

The latest season of The Blacklist wrapped up on June 23, as fans got to see the last showdown between Spader's character Raymond Reddington and Agent Liz Keen, played by Megan Boone.

Season 8 was Boone's last season on The Blacklist, as Deadline reported the decision was mutual and seemed to make sense for the plot.

Boone acknowledged her departure on Instagram, writing, "As her story ends I am grateful, most of all for the people I shared this time with: my fellow cast members present and past, our incredible crew who carried every single day for all involved, and those of you we entertained."

Since the show is centered on Reddington's dynamics with Agent Keen – fans are questioning Spader's future in the series. 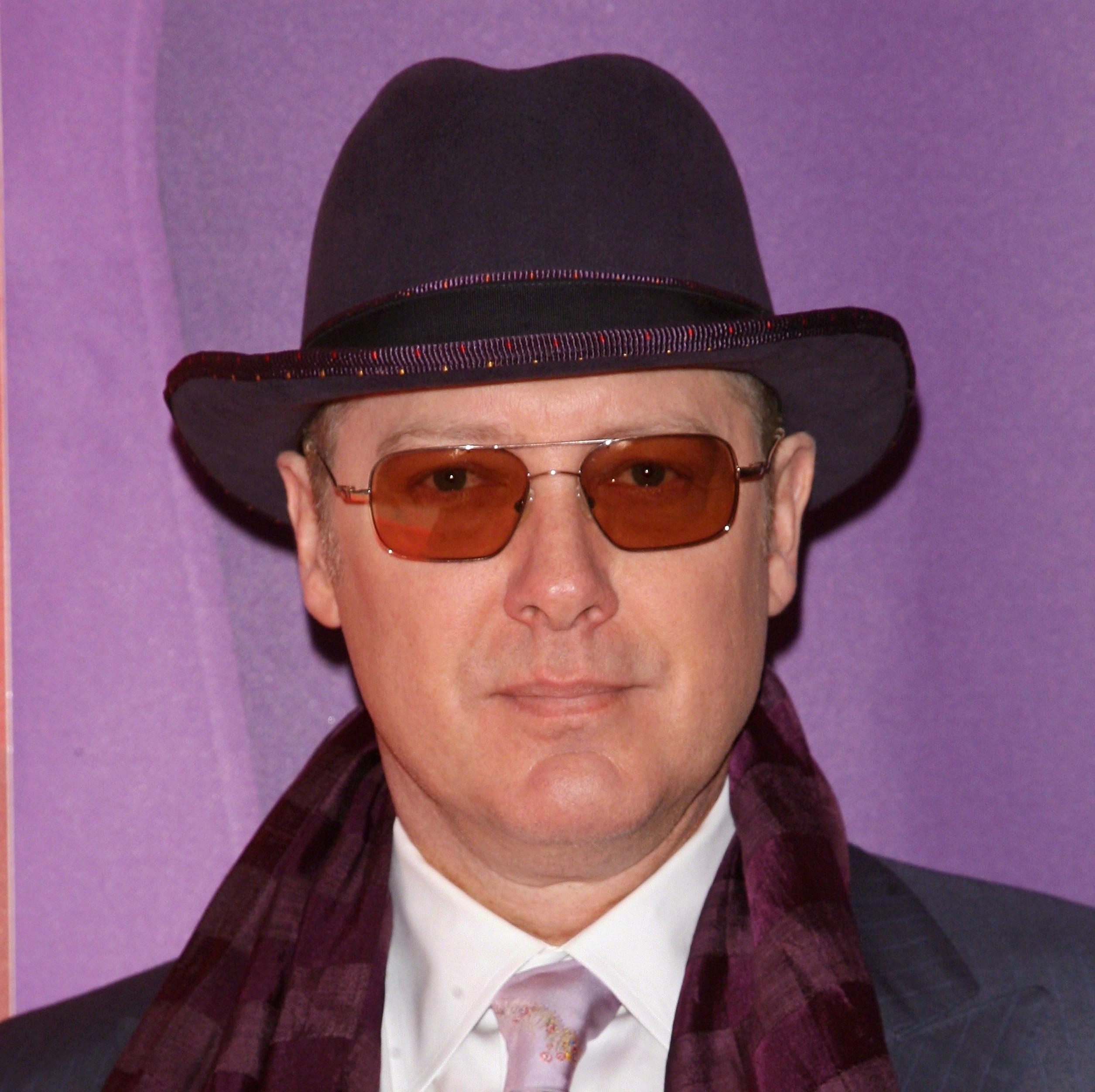 However, there are no plans of Spader leaving The Blacklist, as the show has been renewed for Season 9 and will come back in the fall just without its female lead.

Spader said he loves "the element of surprise," saying "There will be an episode of The Blacklist that is just fun and another that is very intense and then another that is rather ruthless and brutal.

"I still love the element of surprise, even for myself," the actor told The Sydney Morning Herald.