DOUBLE Olympic gold medallist is set to star in the new instalment of Celebrity SAS on Sunday, August 29, 2021.

The British athlete is happily engaged to his girlfriend Jordan Connell, two years after his divorce from Beverley Turner. Here's what you need to know about the future Mrs Cracknell. 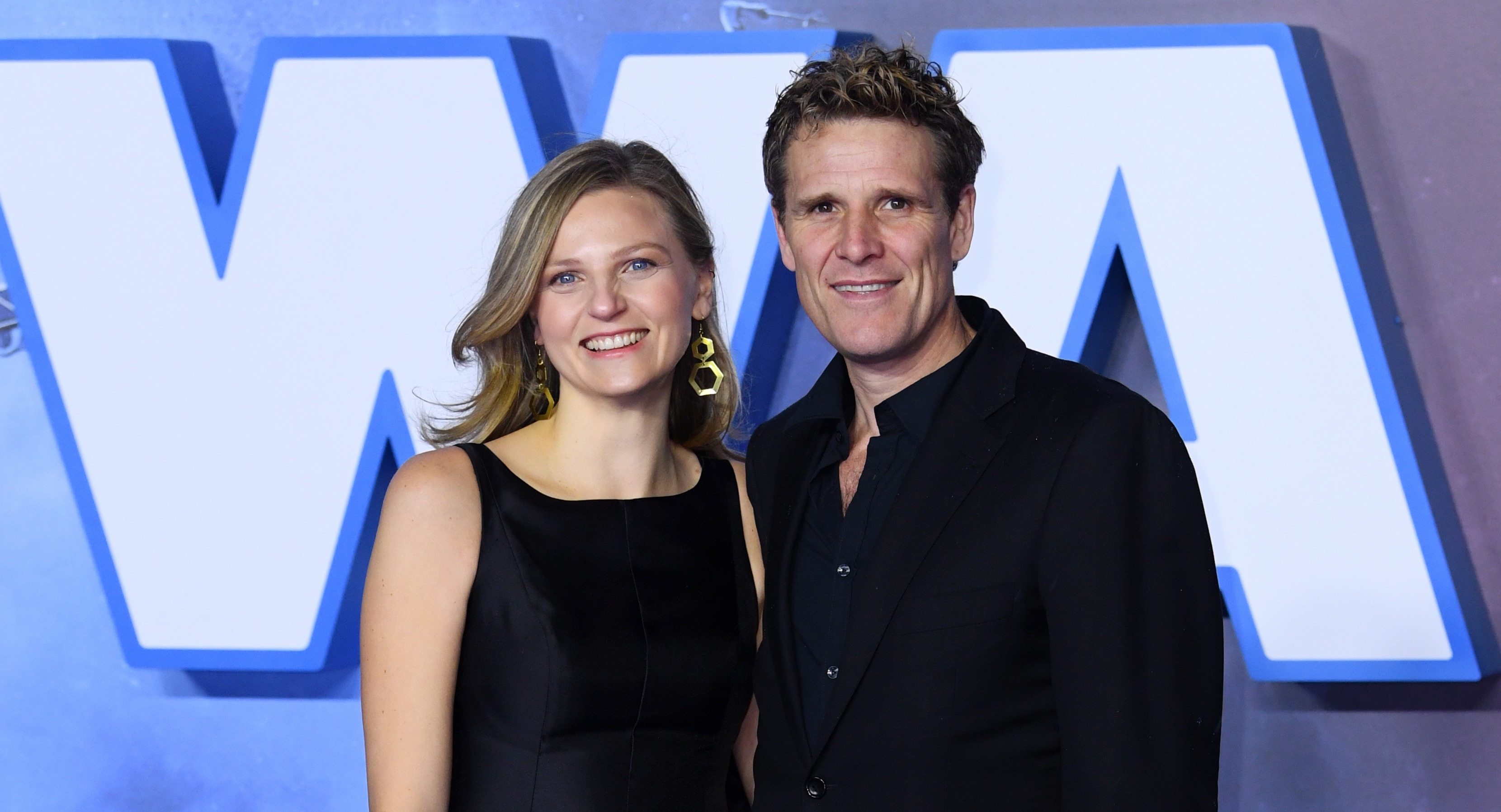 Jordan has gained media recognition as James' new fiancée when the pair first stepped out together in 2020.

Unlike her future husband, a popular name in sports with whom she shares a 14-year age gap, Jordan has made a living as a financier.

The pair met in 2018 at Cambridge University, where Jordan was training for an MBA. James was studying human evolution at the Peterhouse college at the time.

While many online outlets are trying to find out all they can on the 35-year-old American, not much is known about Jordan's career and family life before her love story with James. 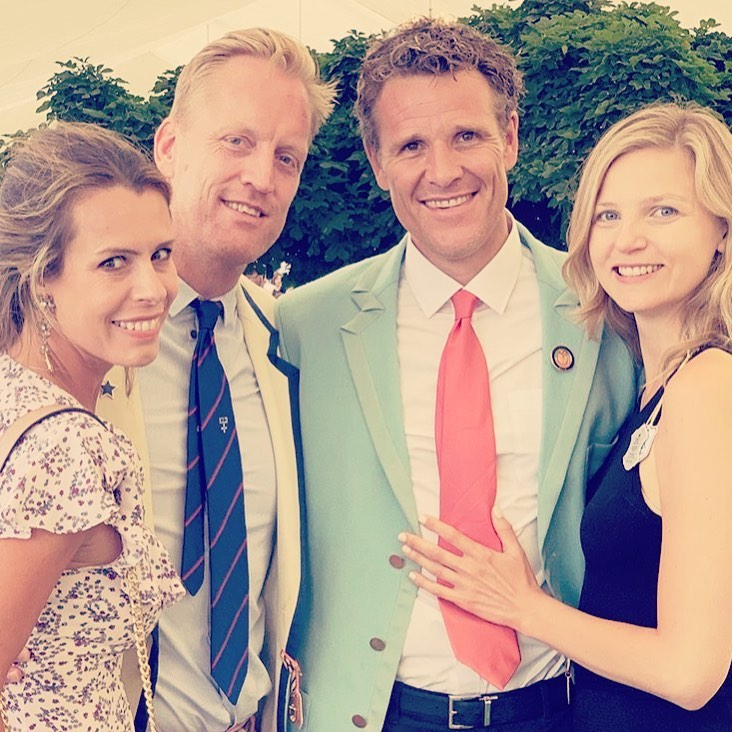 With so little known about Jordan, it is unclear whether she has ever tried her hand at motherhood. However, she shares no children with James.

The former GB rower is the father of three children, born during his marriage with Beverley Turner – a son named Croyde and two daughters, Kiki and Trixie.

Both lovebirds are keeping their future plans under wraps, although Jordan has spoken about the influence she has had on James' life.

"When Internet trolls were making cruel comments about his dancing and 'wooden personality' on Strictly I thought, 'how can you put that? You don't know him.' I know he feels things very deeply."

No doubt she will be supporting him during his time on Celebrity SAS: Who Dares Wins, set to air on Channel 4 on Sunday, August 29, 2021.

Jordan and James' engagement came as a surprise in January, 2021. The couple said they were set to be wed when speaking with The Times.

The happy news followed James' divorce from Beverley Turner after 17 years of marriage.

Is Jordan Connell on social media?

Dating a celebrity has seemingly encouraged Jordan to keep a low profile as she does not appear to be active on either Instagram or Twitter.

Unlike his fiancée, James is highly active on the social media platform under the handle @jamescracknell, with a whopping follower count of 105,000.