THE Woods is the highly-anticipated new crime drama coming to Netflix in June.

Get ready for another gripping thriller from the author of Netflix's hit series The Stranger.

Who is in the cast of The Woods on Netflix?

With over 70 million books in print worldwide, Harlan Coben is the #1 New York Times author of thirty-one novels including The Stranger, which was adapted into a popular Netflix show.

Coben and Netflix have collaborated again to bring us the psychological thriller The Woods.

The Woods is a Polish original series, starring an all Polish cast.

Here is the cast list for the highly-anticipated new show:

Grzegorz Damiecki was born in Warsaw, Poland, in November 1967.

In The Woods, Damiecki plays Paweł Kopiński, the man searching for his sister who went missing 25 years before.

Fans may recognise Damiecki as starring alongside Liam Neeson in Schindler's List.

The 52-year-old actor is also known for starring in HBO's The Border (Wataha) as Andrzej Halman. 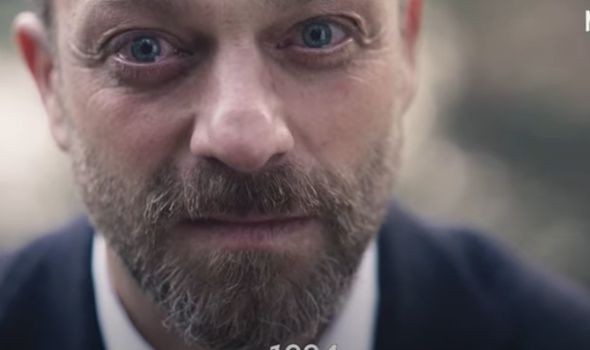 Agnieszka Grochowska was born on December 31, 1979 in Warsaw, Mazowieckie, Poland.

Grochowska is best known for starring in Child 44 alongside Tom Hardy.

The 50-year-old is also known for playing Anna Czarnecka (Czarna) in the crime drama Motyw.

In The Woods, she plays Laura Goldsztajn. 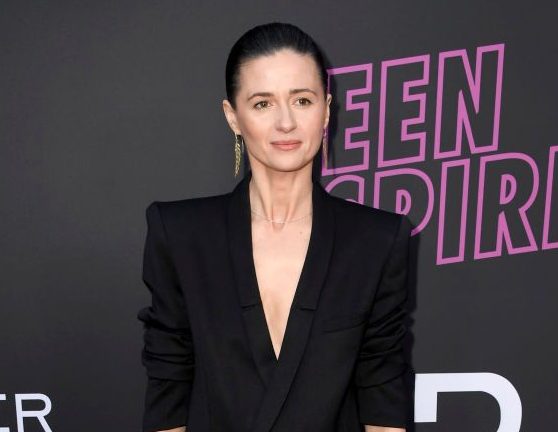 He is best known for playing Koscik opposite Daniel Craig in the 2008 film Defiance.

Koman also had parts in Moulin Rogue! and The Great Gatsby. 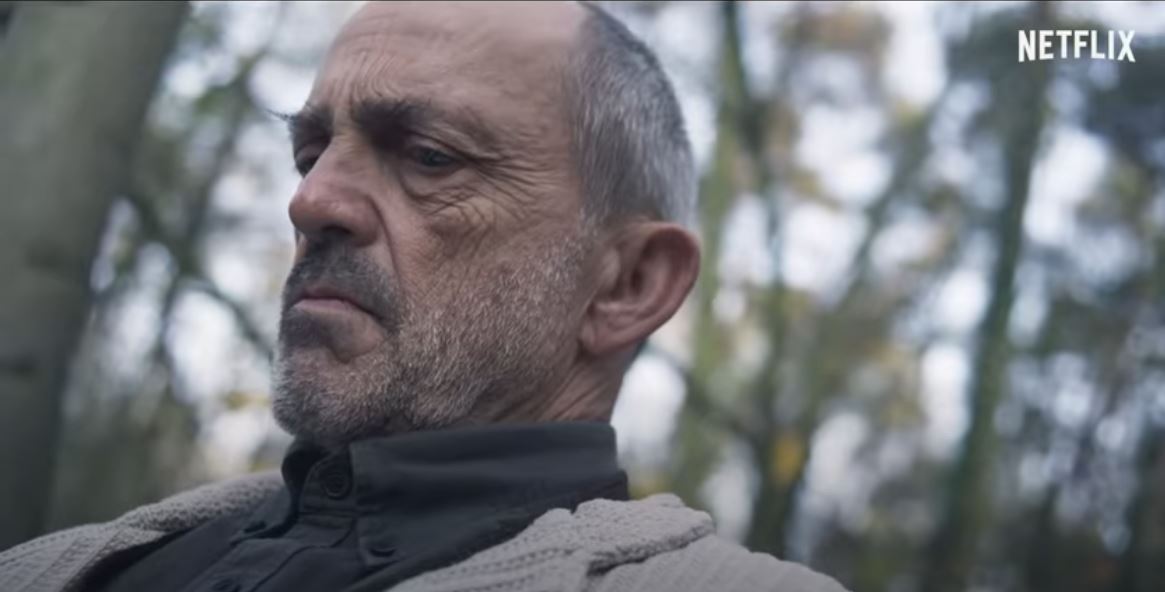 Milkowski is a Polish actor, and will be playing the part of young Pawel in the 1994 flashback scenes.

Hubert is known for playing Kazimierz Wunsche in Squadron 303 (2018)

He even appeared in an episode of Polish period dramaStulecie Winnych playing Krzysztof Kamil Baczynski.

Piotr Glowacki was born in Torun, Poland, in 1980.

He is best know for playing Albert Einstein in Marie Curie: The Courage of Knowledge, and Marian Zembala in Gods.

Glowacki is also known for starring in True Crimes alongside Jim Carrey. 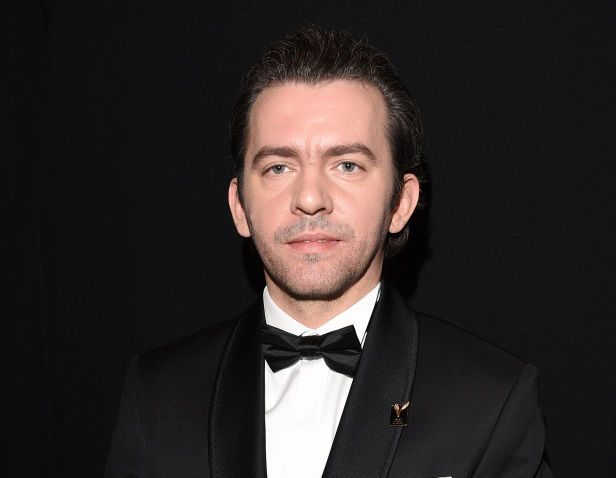 Wiktoria Filus will star as young Laura in The Woods.

Filus is best known for her role as Maja in 2019 movie Nothing Is Lost.

She has also starred in Rodzinka.pl and The Hater. 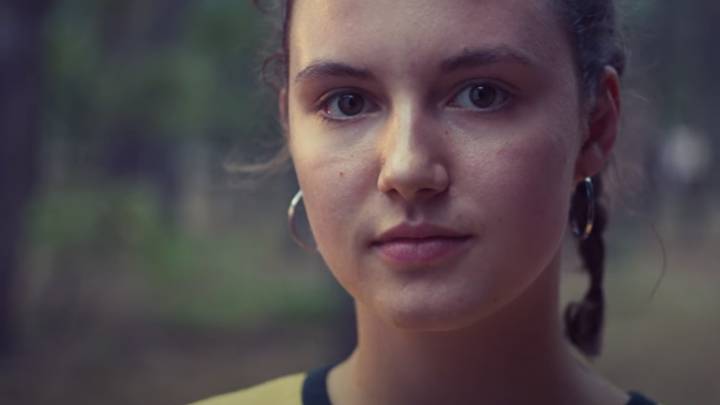