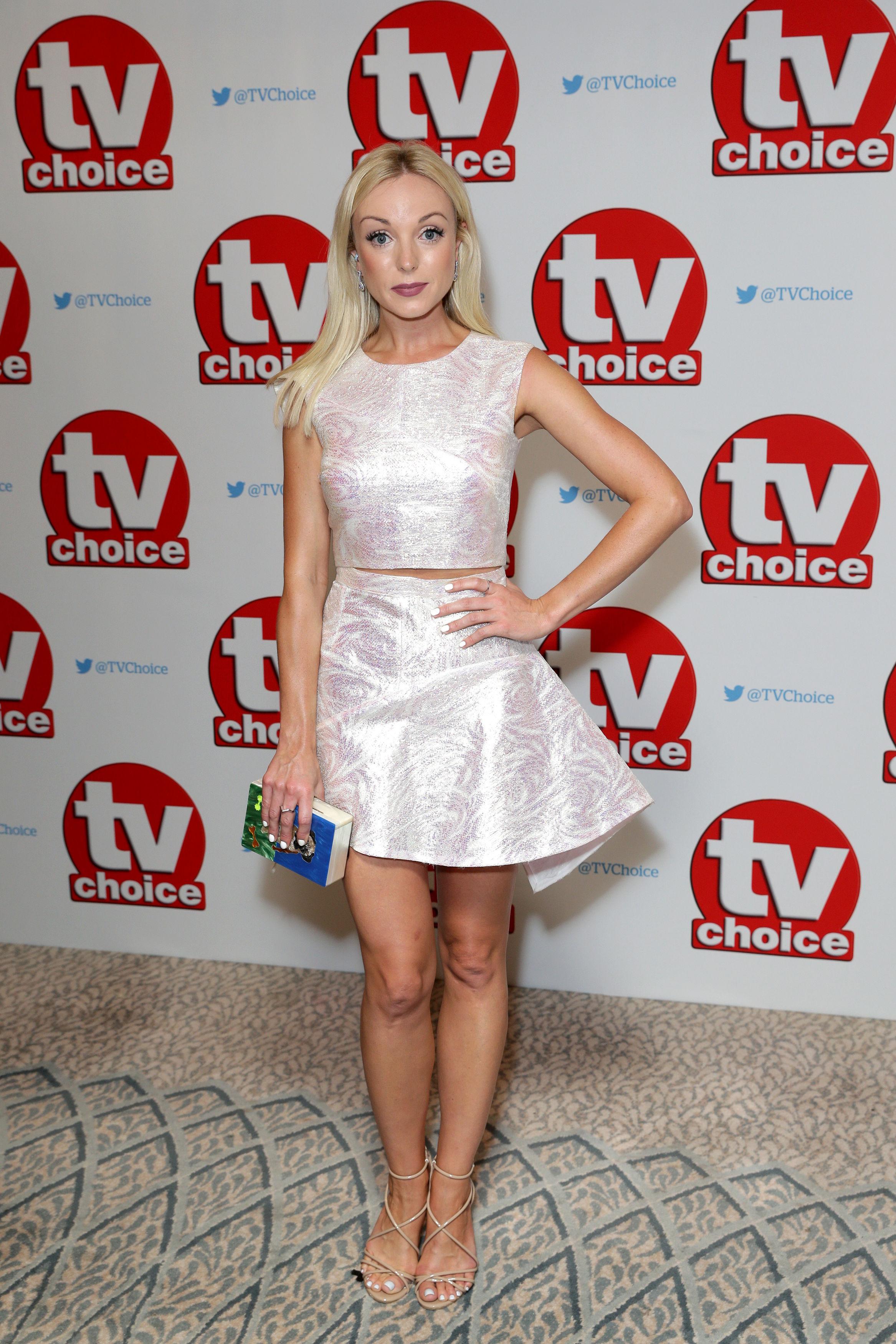 Where did Helen George grow up?

Helen was born in Birmingham in 1984.

The actress previously told the Metro that, as a child, she had ambitions of becoming a professional long jumper – as well as the first female manager of Aston Villa football club.

However Helen soon discovered a love for musical theatre, and is now a graduate of both the Royal Academy of Music, London, and Birmingham School of Acting.

What has Helen George starred in?

Helen got her first role just two weeks after graduating – in the hit play The Woman in White.

Helen was also a backing singer on Elton John's tour, performing at Wembley Arena and the Royal Albert Hall.

She's more recently starred in the music video for Birdy's cover of 1901. 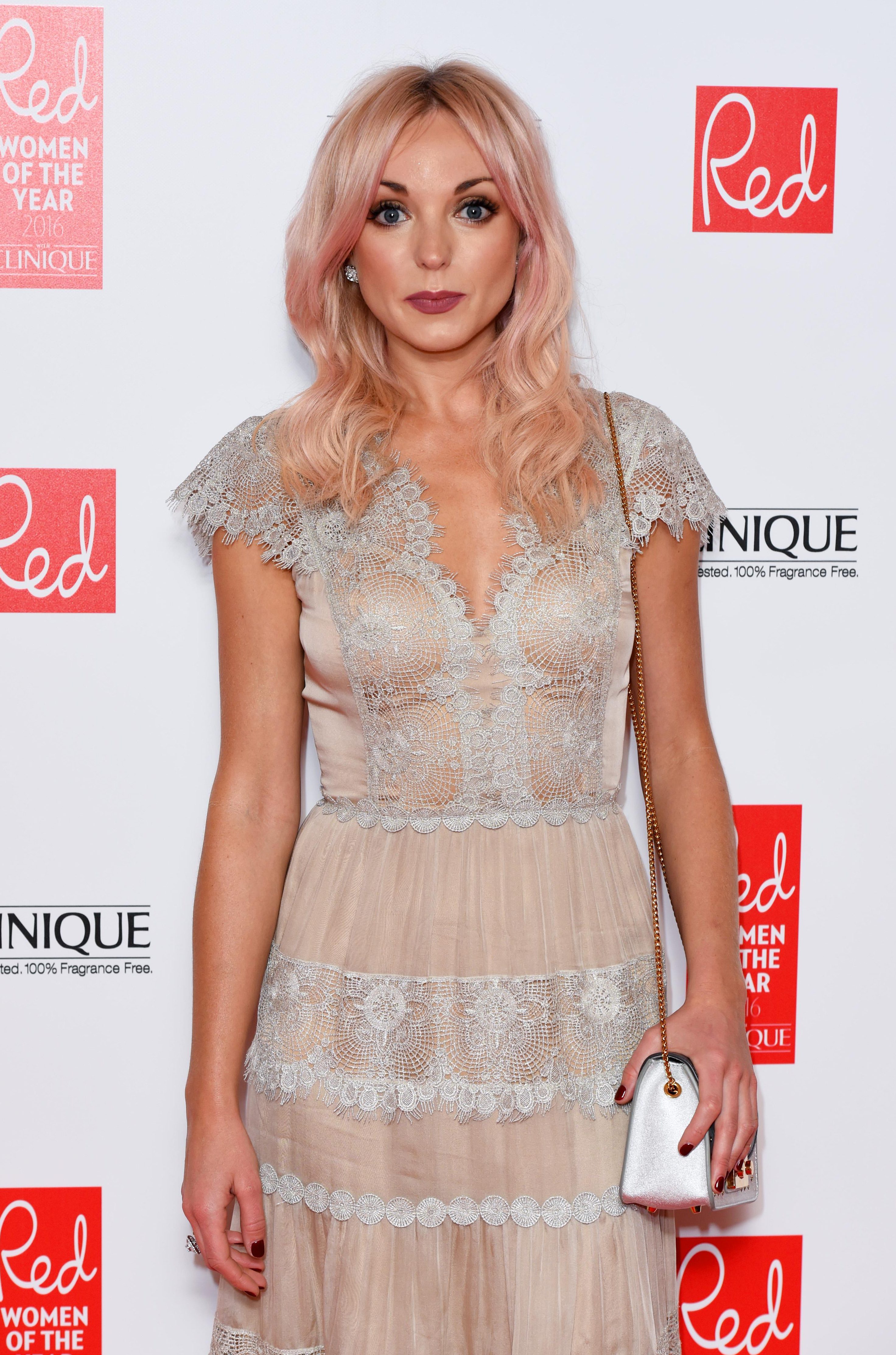 Who does Helen George play in Call the Midwife?

Helen plays Trixie Franklin in the BBC1 series Call the Midwife, and was trained in 1950s medical techniques to prepare for this role.

During the first series, she practised delivering a baby at home – with her husband taking the role of a pregnant woman, and her Yorkshire Terrier being the 'baby'.

In the show her character is an alcoholic and regularly attends AA meetings.

The actress was pregnant during the filming of series 7 of the show.

Her character made an emotional exit after Helen's baby bump began to show, and couldn't be hidden any more.

To create a plausible exit for her, Nurse Trixie was seen seeking help after spiralling back into alcoholism. 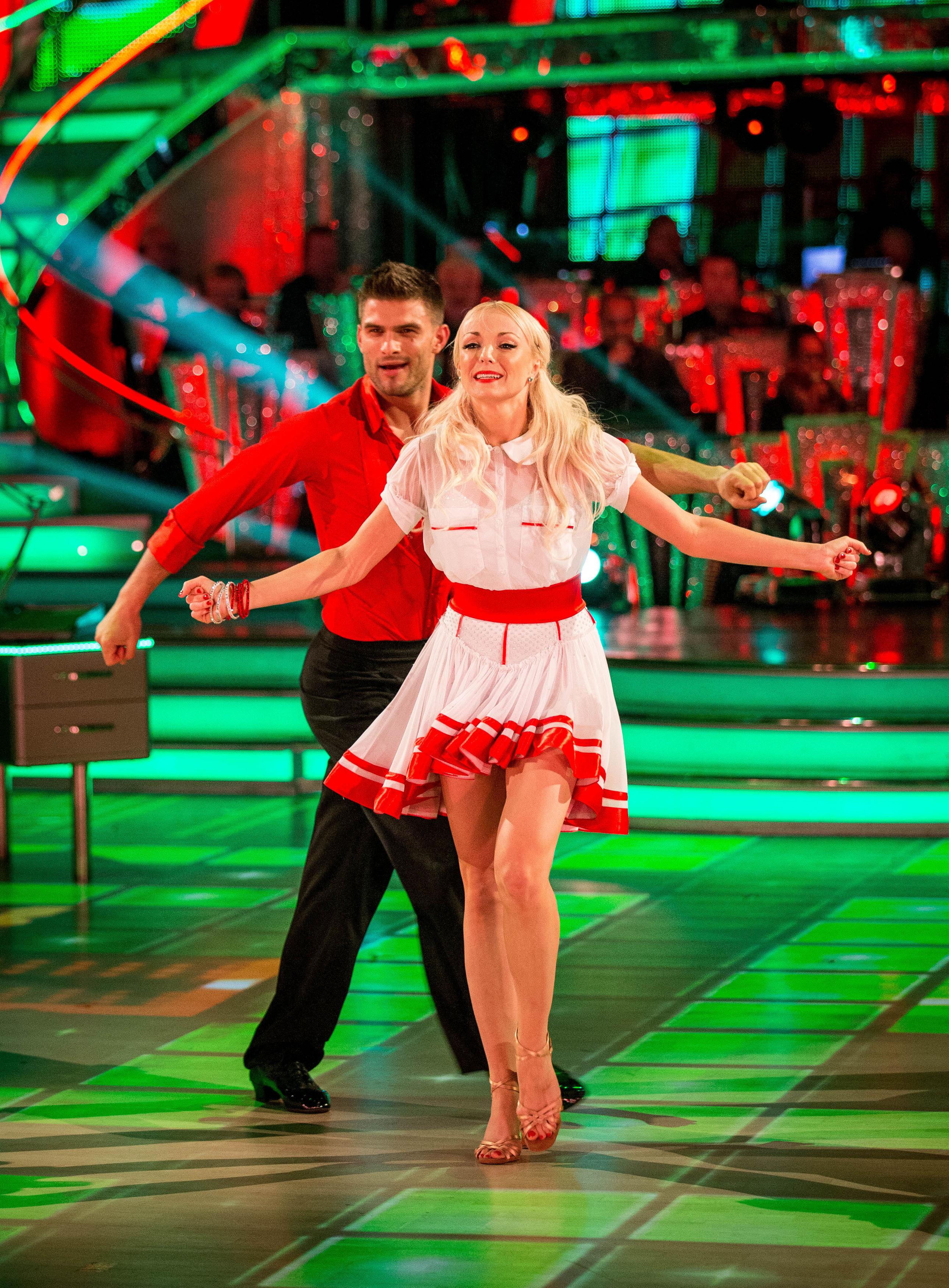 When was Helen George on Strictly Come Dancing?

Helen competed in the 13th series of Strictly Come Dancing, and was partnered with professional dancer Aljaz Skorjanec.

She consistently scored highly with the judges, but came sixth in the overall competition – after losing out on the public vote.

She narrowly missed out on a semi final place, after losing the dance off to Corrie star Georgia May Foote and her partner Giovanni Pernice. 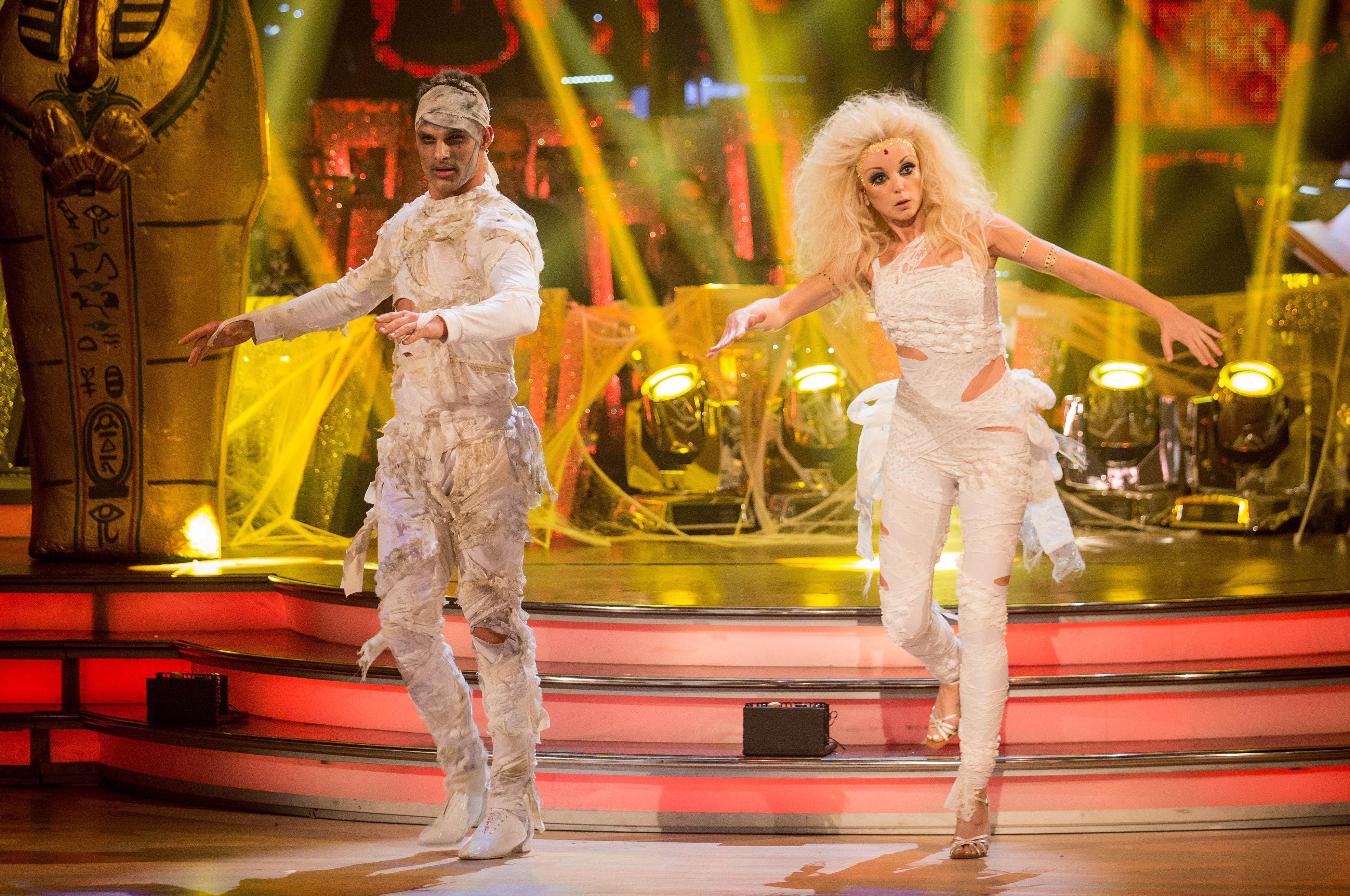 Who is Helen George dating?

Helen married actor Oliver Boot, who she met on the set of Hotel Babylon in December 2012.

The pair have two dogs together – a Jack Russell Terrier who Helen adopted as a six-month-old stray and a Yorkshire Terrier.

In August 2015, the couple confirmed their split. They are currently separated, but not divorced. 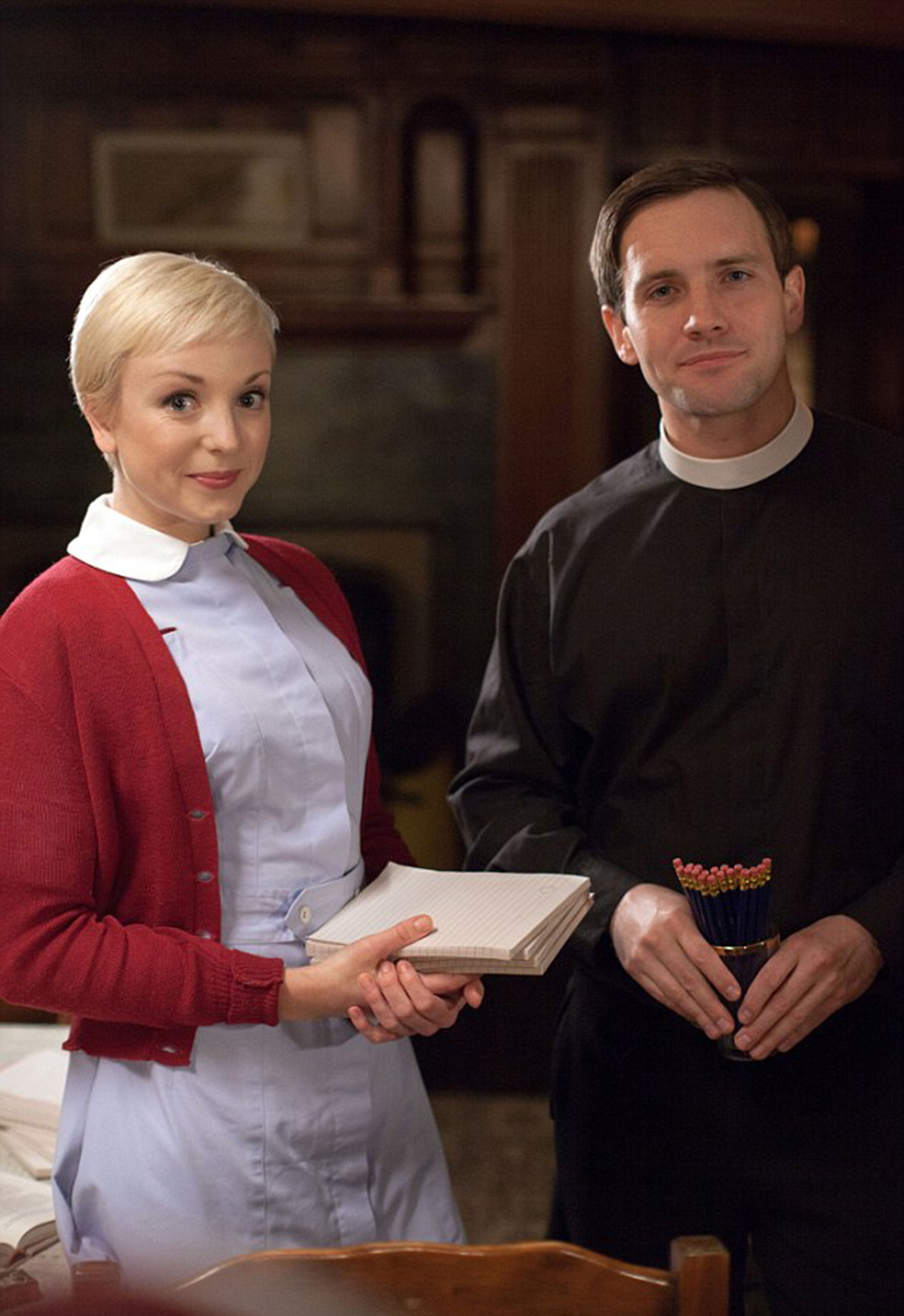 Their characters dated on screen for a time, before going their separate ways.

They welcomed their first child together in September 2016.