EVE Mavrakis was married to Hollywood actor Ewan McGregor for over 20 years but they announced their separation in October 2017.

The production designer called it quits from the movie star after he fell for Fargo co-star Mary Elizabeth Winstead – with whom he now has a child. Here's what we know… 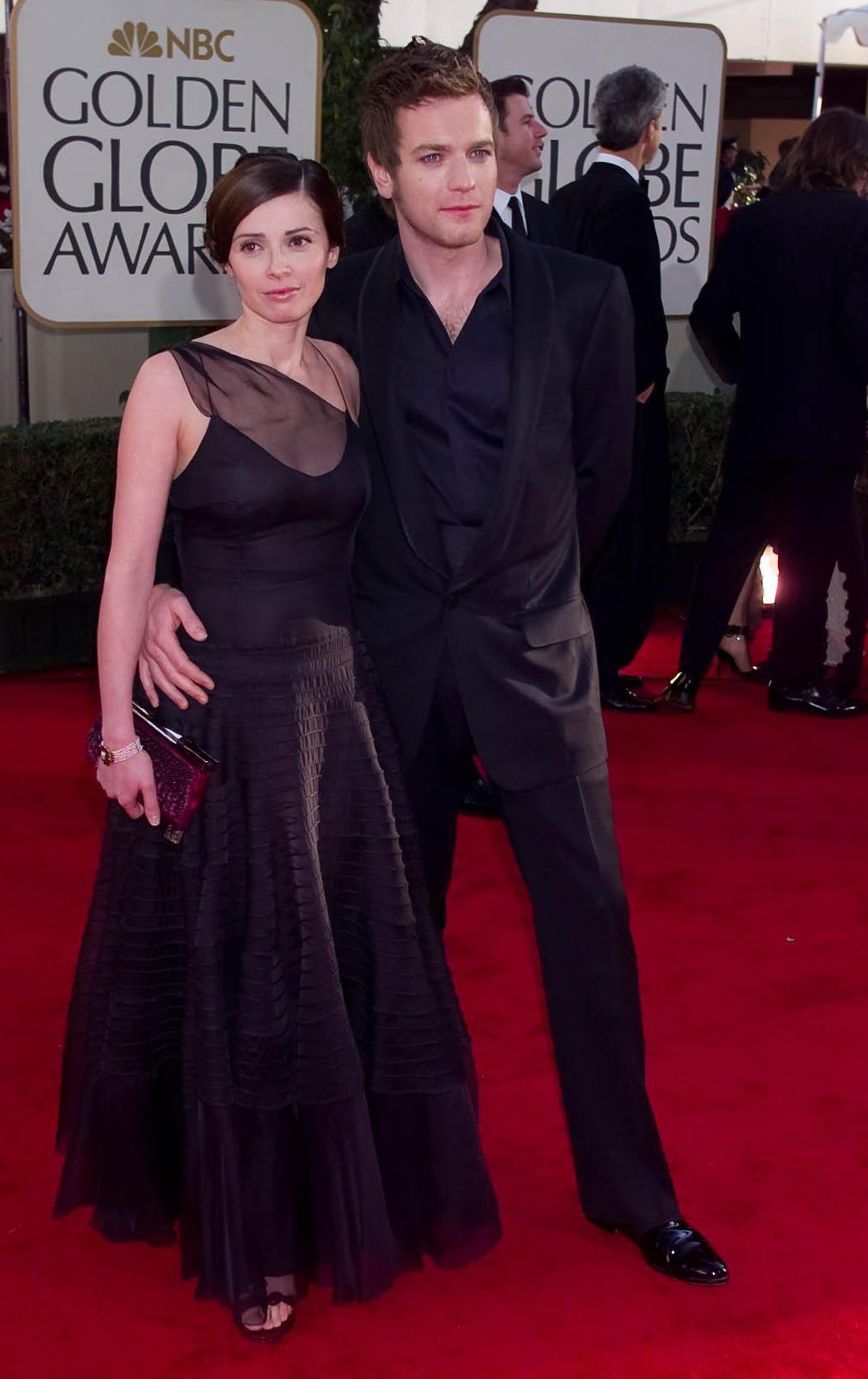 She is a French production designer.

She was married to Ewan McGregor as of July 22, 1995, after meeting on the set of ITV's Kavanagh QC. 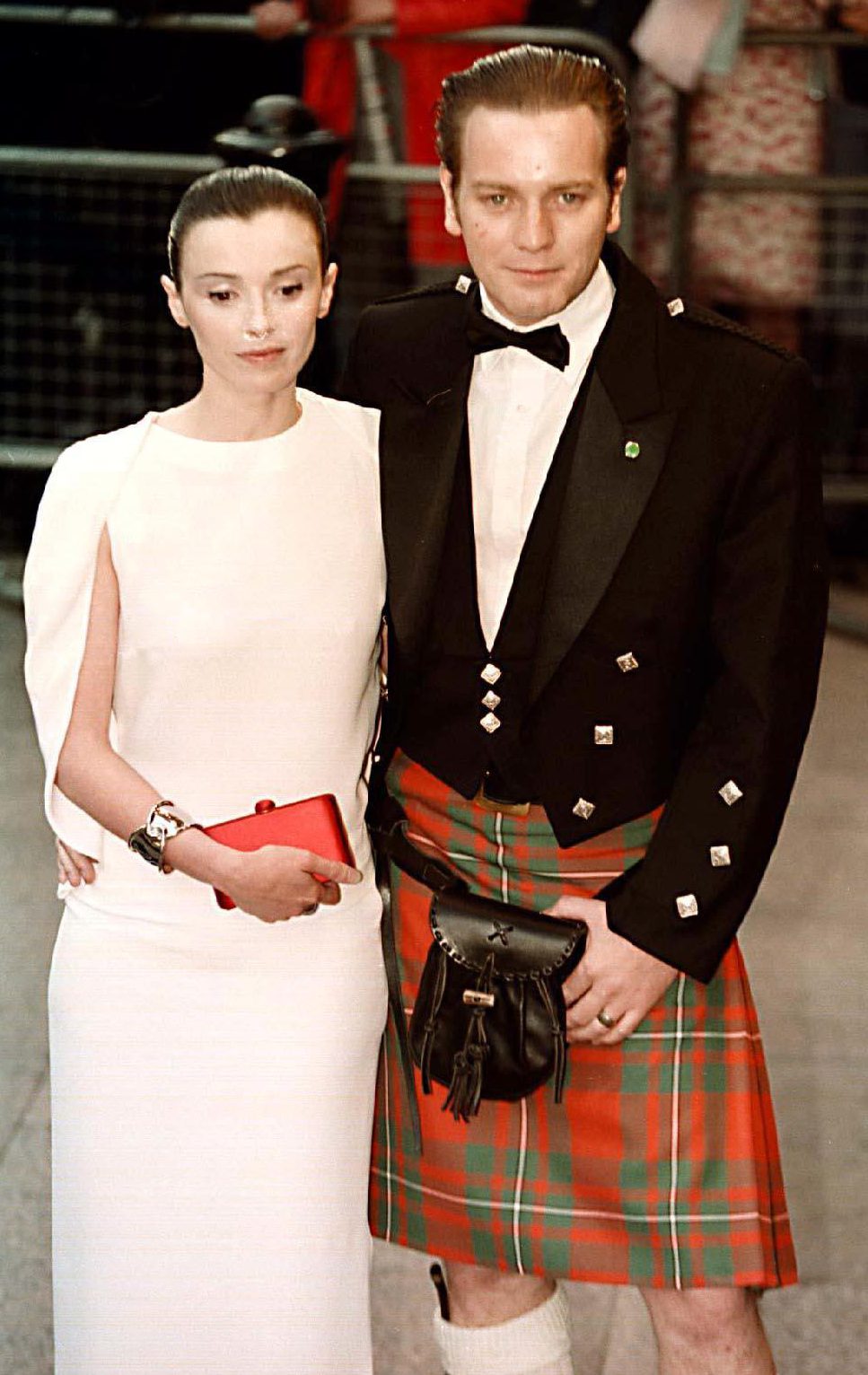 How many children does Eve have?

Eve and Ewan have four daughters.

They had Esther Rose in November 2001 and lastly daughter Anouk, who was born in January 2011. 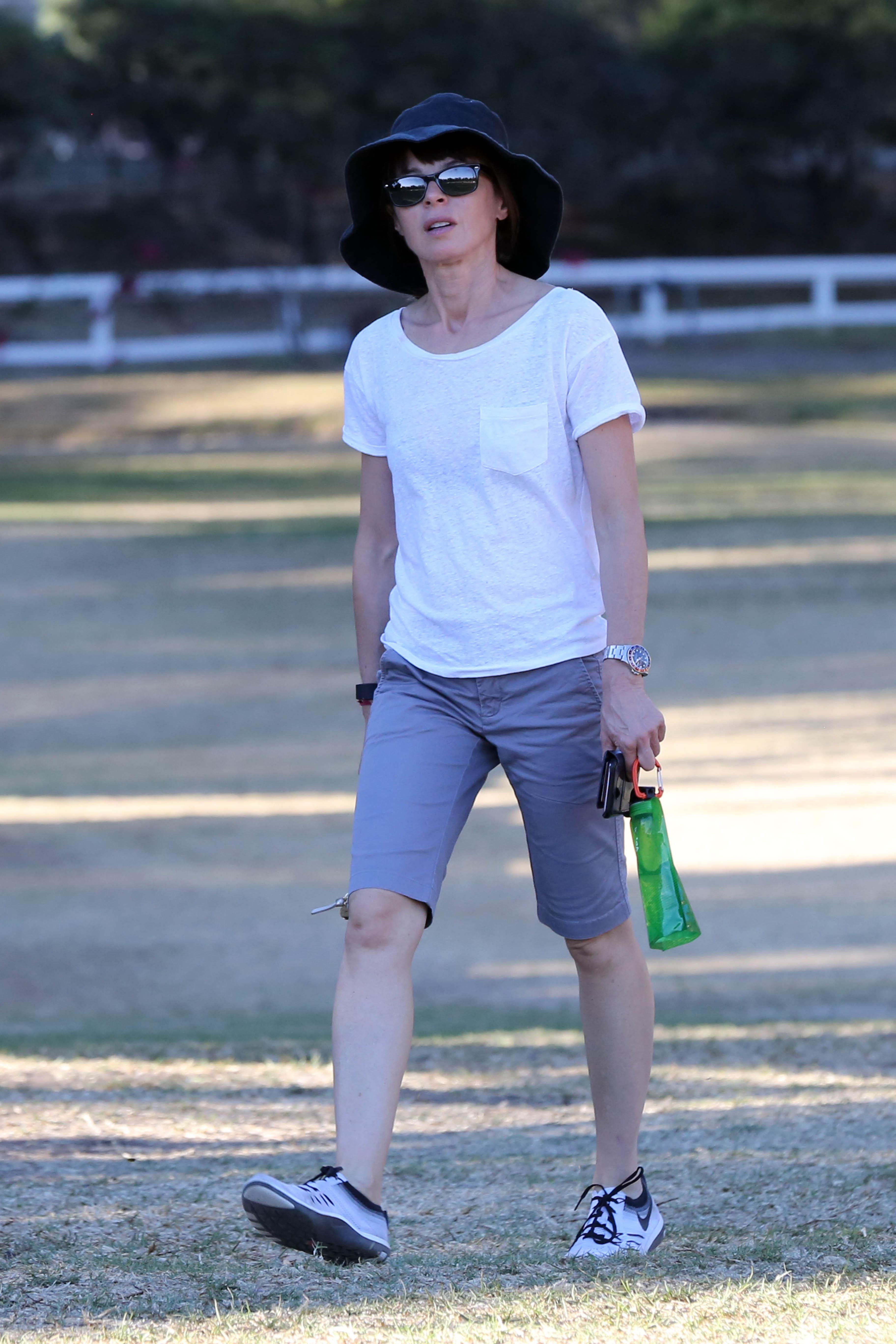 Why did Eve split from Ewan McGregor?

Eve and Ewan McGregor confirmed they had split in October 2017, the same month she was spotted without her wedding ring.

It came after The Sun revealed the Scot, 50, shared a passionate kiss in a London diner with his Fargo co-star Mary Elizabeth Winstead.

In January, Ewan filed for divorce from his wife of 22 years citing "irreconcilable differences".

She was reportedly furious at his fling with his on-screen lover — who she welcomed into the family home months earlier.

Eve met the actress for dinner after she and Ewan were cast together in Fargo.

Ewan's wife broke her silence on the split after posting a picture on Instagram.

A follower wrote: “I can’t believe Ewan would end things with u for that cheap w**re! U are so much better than him!!!! Take him for every penny u can!!!!”

To which Eve simply responded: “What can I do?”