ELLEN Pompeo is one of television’s highest-paid actresses thanks to her role on Grey’s Anatomy which has earned her both fortune and fame.

But her personal life is a lot more relaxed, and she enjoys a happy marriage with husband Chris Ivery. 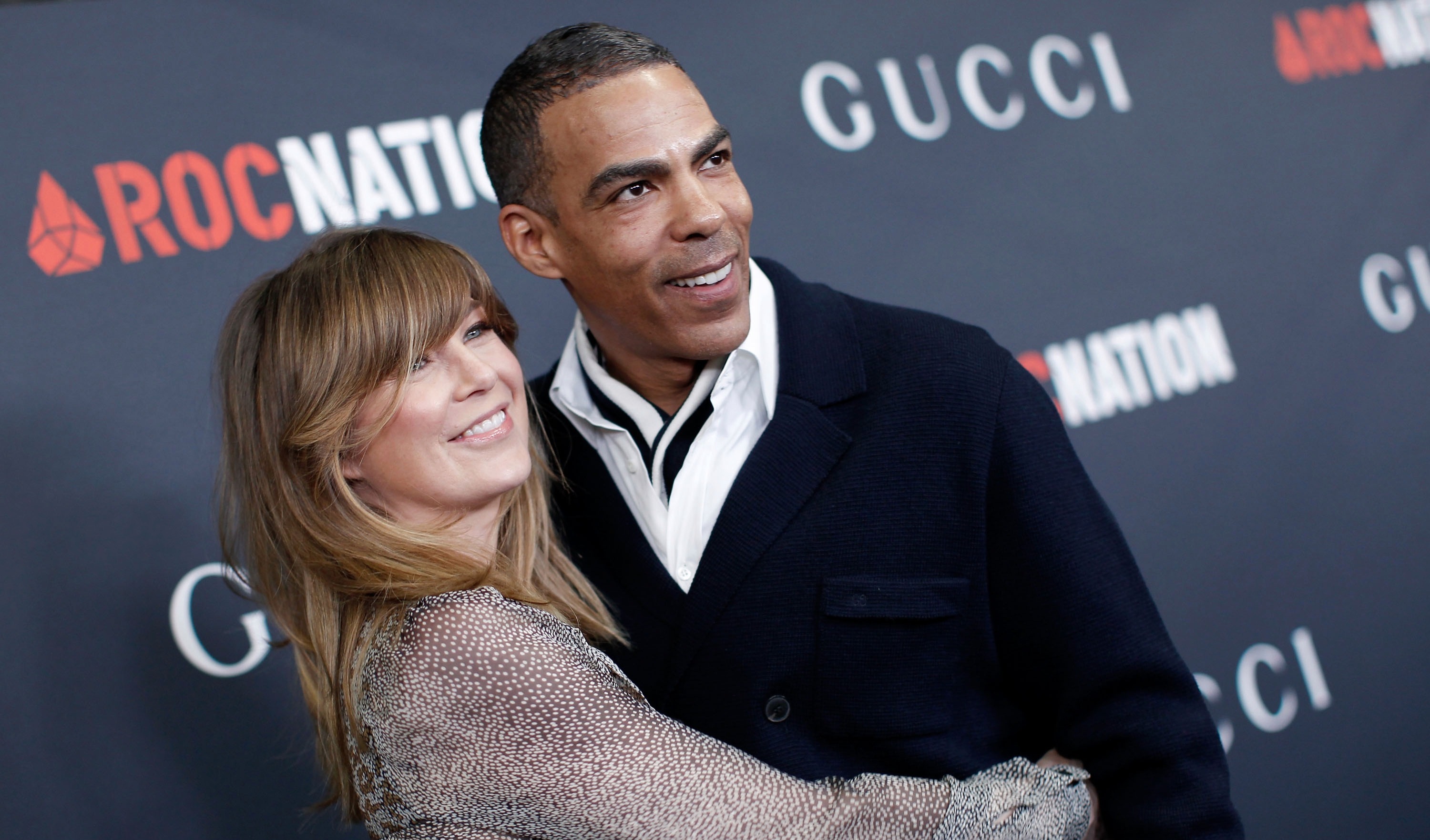 Who is Ellen Pompeo's husband Chris?

Ellen's husband is a music producer based in Los Angeles.

Chris wrote the song Cheers (Drink To That), which appeared on the TV show Smash.

Like his famous wife, he was born and raised just outside of Boston, Massachusetts.

The couple apparently grew up 10 minutes away from each other, but did not officially meet until years later 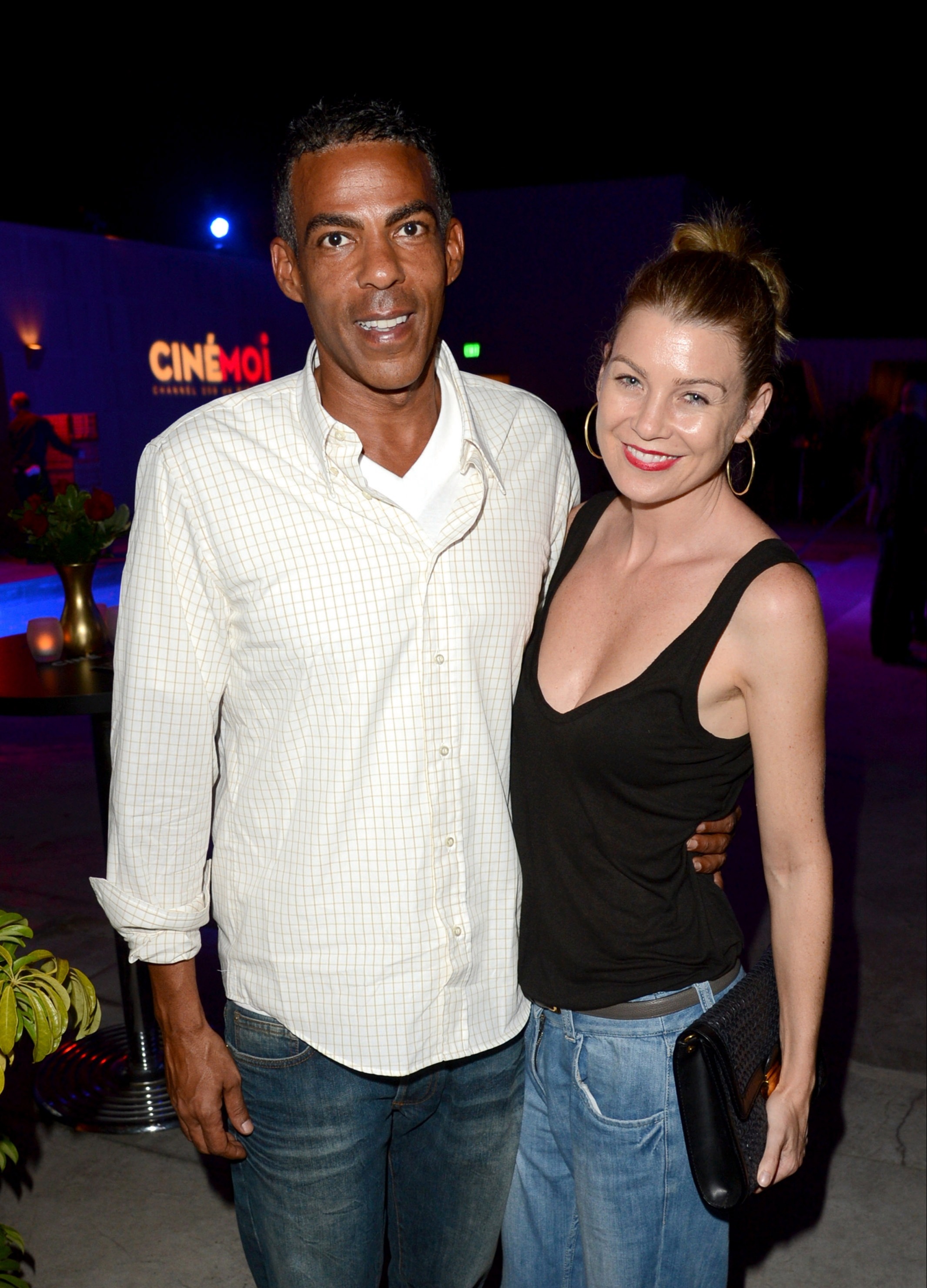 When did Chris and Ellen get married?

The two met at a grocery store in Los Angeles in 2003.

After building a friendship for six months, the two decided to try dating and it was then that they discovered that they were both from Boston.

In 2007, Ellen and Chris got married in secret.

NYC Mayor at the time Michael Bloomberg reportedly served as their officiant.

Speaking about their secret wedding, she told Live With Kelly And Ryan in 2017: "We flew out on a red-eye Thursday night. Friday morning, we woke up, went to City Hall, had the wedding really quick, and then we went to Lupa for lunch after."

When asked what the key is to a long-lasting marriage, Ellen told US magazine: “Just don’t try to change people. They are who they are, and they were fine when you married them, so don’t expect them to change.”

The couple have a big family together and have three children.

Their first daughter, Stella Luna Pompeo Ivery, was born in 2009.

Sienna May was born via surrogacy and Ellen kept her birth a secret for several months to protect the woman’s privacy.