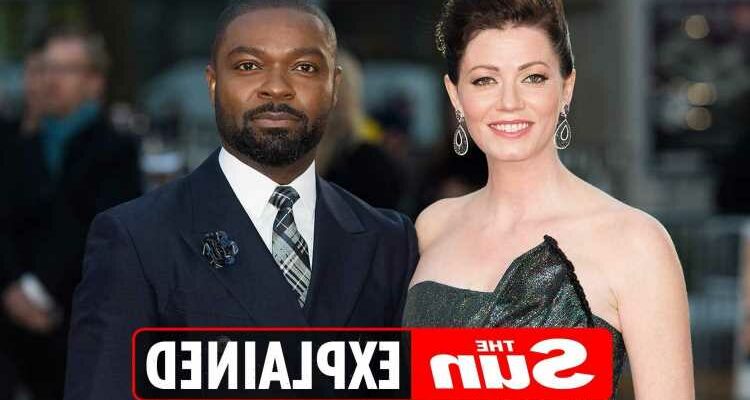 THE Girl Before is the new drama coming to BBC One adapted from JP Delaney's book by the same name.

Actors have demanding schedules so it is not uncommon for them to get into relationships with other actors, and Jessica and David Oyelowo are no exception. 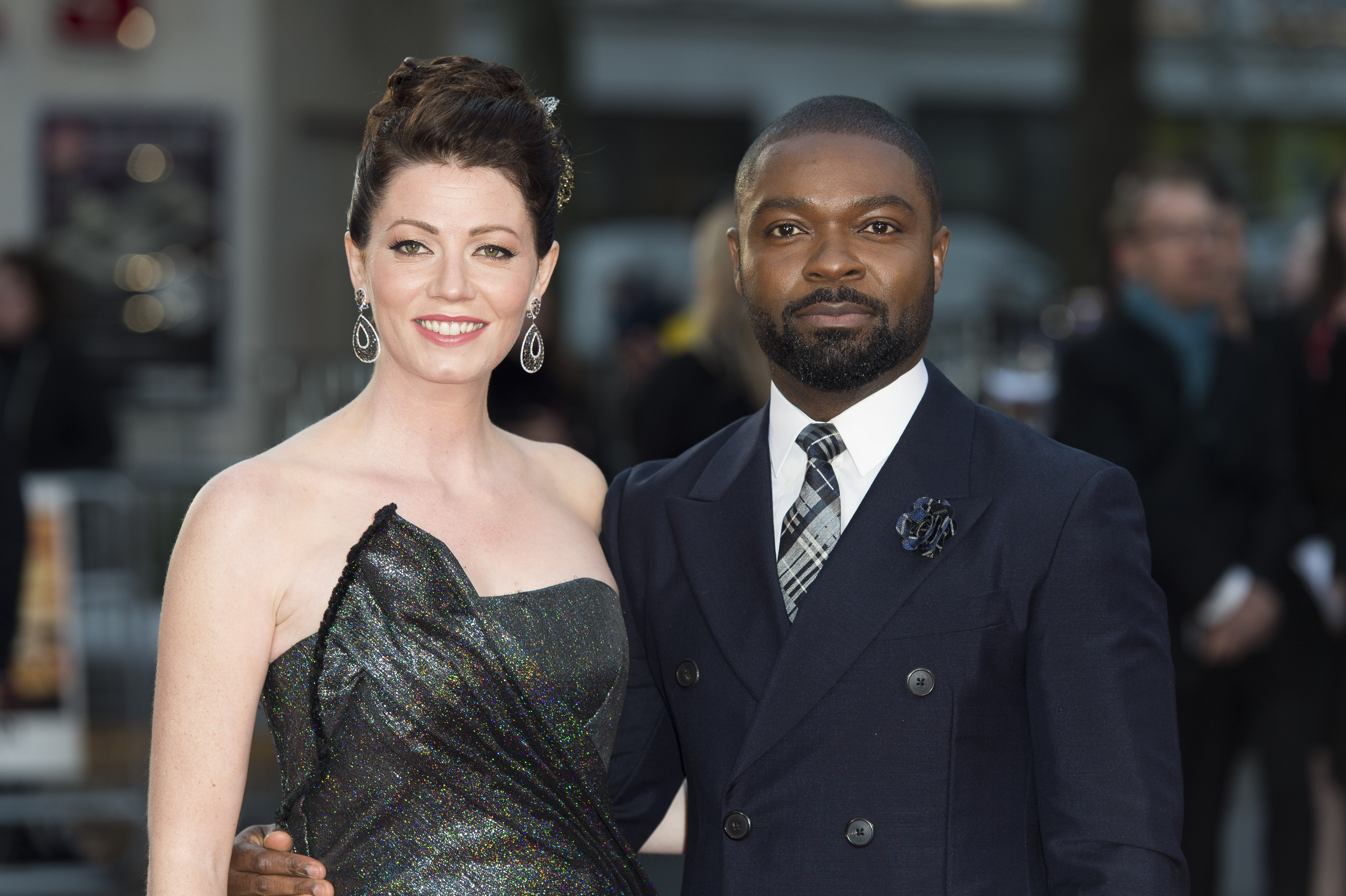 Who is David Oyelowo's wife Jessica?

As a child, she attended Woodbridge School – a co-educational independent school on Burkitt Road in Suffolk.

She was also a member of the National Youth Music Theatre growing up, where her performing talents were able to flourish.

She is most known for her role in the 1999 Tim Burton film Sleepy Hollow which stars Johnny Depp and Chistina Ricci.

She also features in another Tim Burton film, the 2010 version of Alice In Wonderland, as well as playing Princess Margaret in Churchill: The Hollywood Years.

When did they get married?

The pair were married in 1998 after having met while at drama school together.

They are both devout Christians, with David telling a publication that he believed God called him to play Rev. Martin Luther King Jr in the film Selma.

He said, "I always knew that in order to play Dr. King, I had to have God flow through me because when you see Dr. King giving those speeches, you see that he is moving in his anointing."

David is a prince of the kingdom of Awe, Nigeria, a part of the Nigerian Chieftancy System.

As a result of this Jessica is technically entitled to the title Olori, typically translated as princess consort, however, she currently does not make use of it. 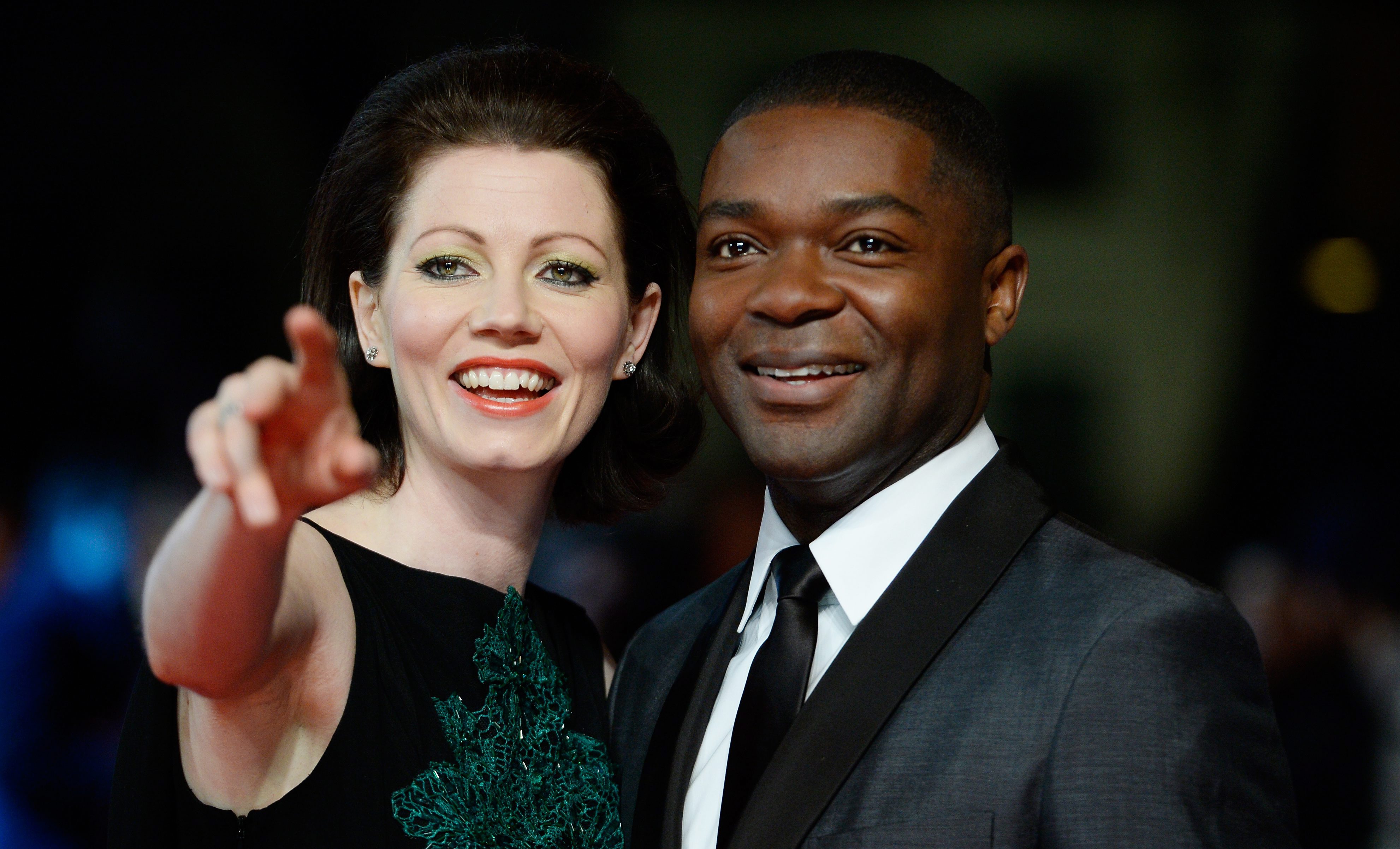 How many children does David Oyelowo have?

David and Jessica have four children and live in Tarzana, the San Fernando Valley in Southern California.

The pair became naturalised US citizens on July 20, 2016, which starring in the film Selma inspired him to do.

On the chat show The View he said "That film centres on voting rights and I've lived here for nearly 10 years now and to be walking around and doing a film about voting rights and telling people to vote, and you can't vote yourself is a little hypocritical".