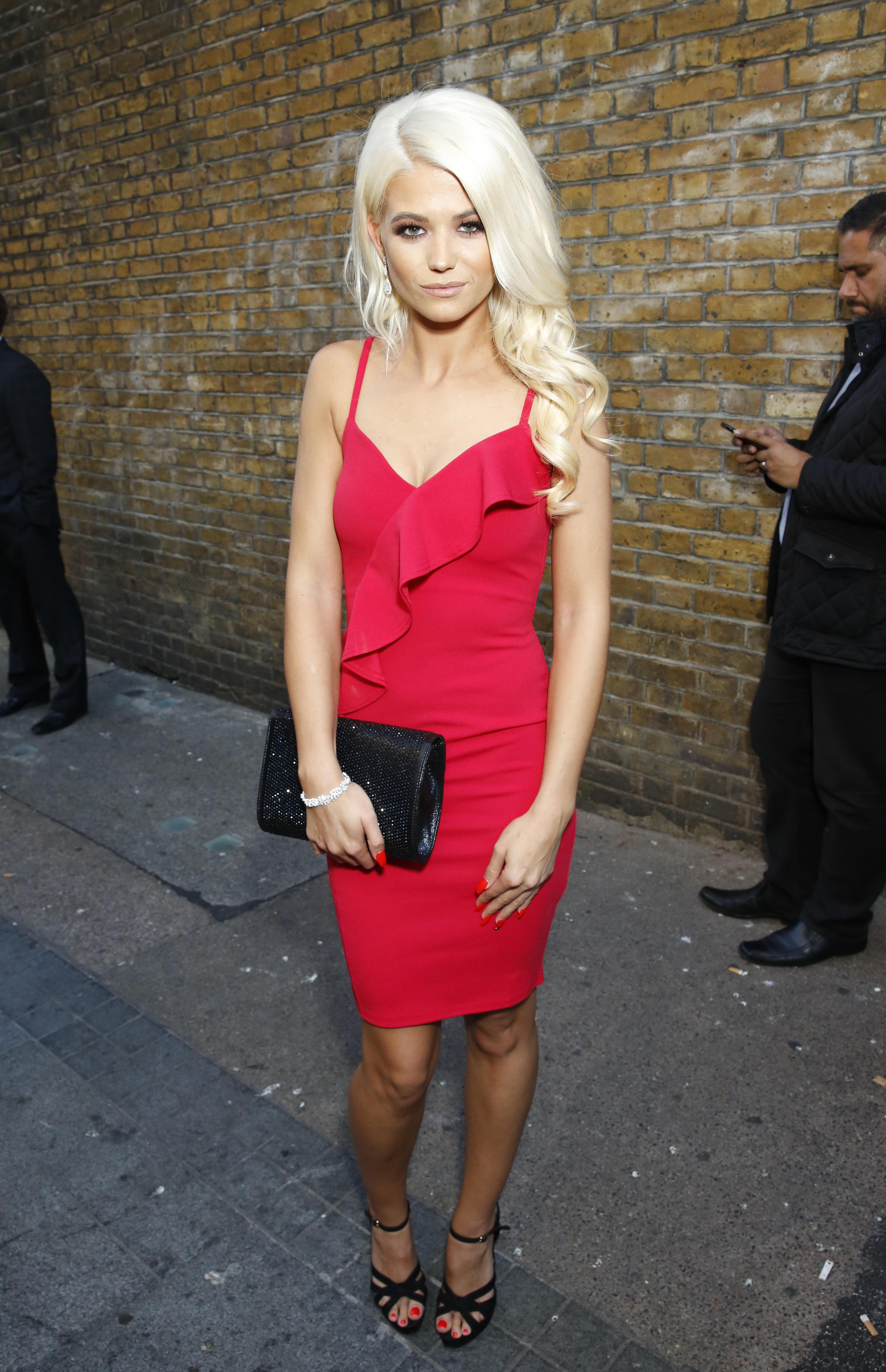 Who is Danielle Harold?

Danielle Harold, 26, is an actress from Lewisham, London.

He first TV appearance was on the reality series Jamie's Dream School in 2011 – a show in which Jamie Oliver enrolled pupils with fewer than five GCSEs into his "dream school" where they were taught by celebrities who specialised in various subjects.

In June 2011 she joined the cast of EastEnders as Lola Pearce- the granddaughter of Billy Mitchell.

In 2012 her character gave birth to baby Lexi in a special live broadcast.

She is the first EastEnders actress to portray giving birth live on air and the second soap actress after Corrie's Jennie McAlpine (Fiz Brown). 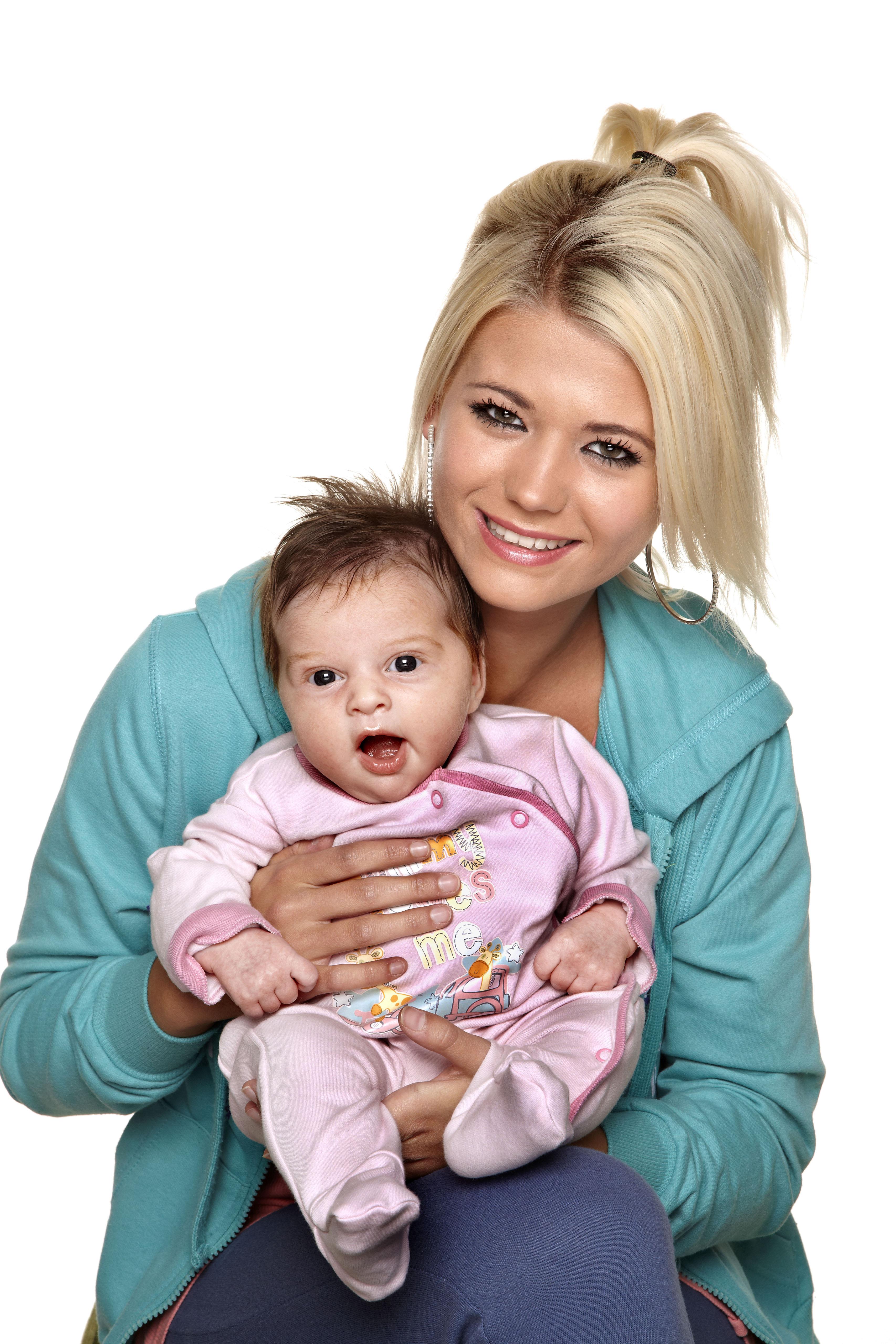 When is Danielle Harold returning to EastEnders?

Danielle Harold will reprise her role as Lola Pearce at some point in 2019.
She said: "I’m so excited to be returning to EastEnders next year.

"EastEnders was my first acting job and I have so many happy memories from my time there."

Producer Kate Oates added: "As a viewer I always admired Lola’s fiesty, fiery spirit and viewers will have a lot to look forward to with her return."

What else has Danielle Harold starred in?

These included Fanged Up, Two Graves, The Tombs and Monster.

In 2019 she will also star in the films Innocent Candy, Pleasureland and New Girl.