But now she's back to bare all for a charitable cause. But what else has she been up to? 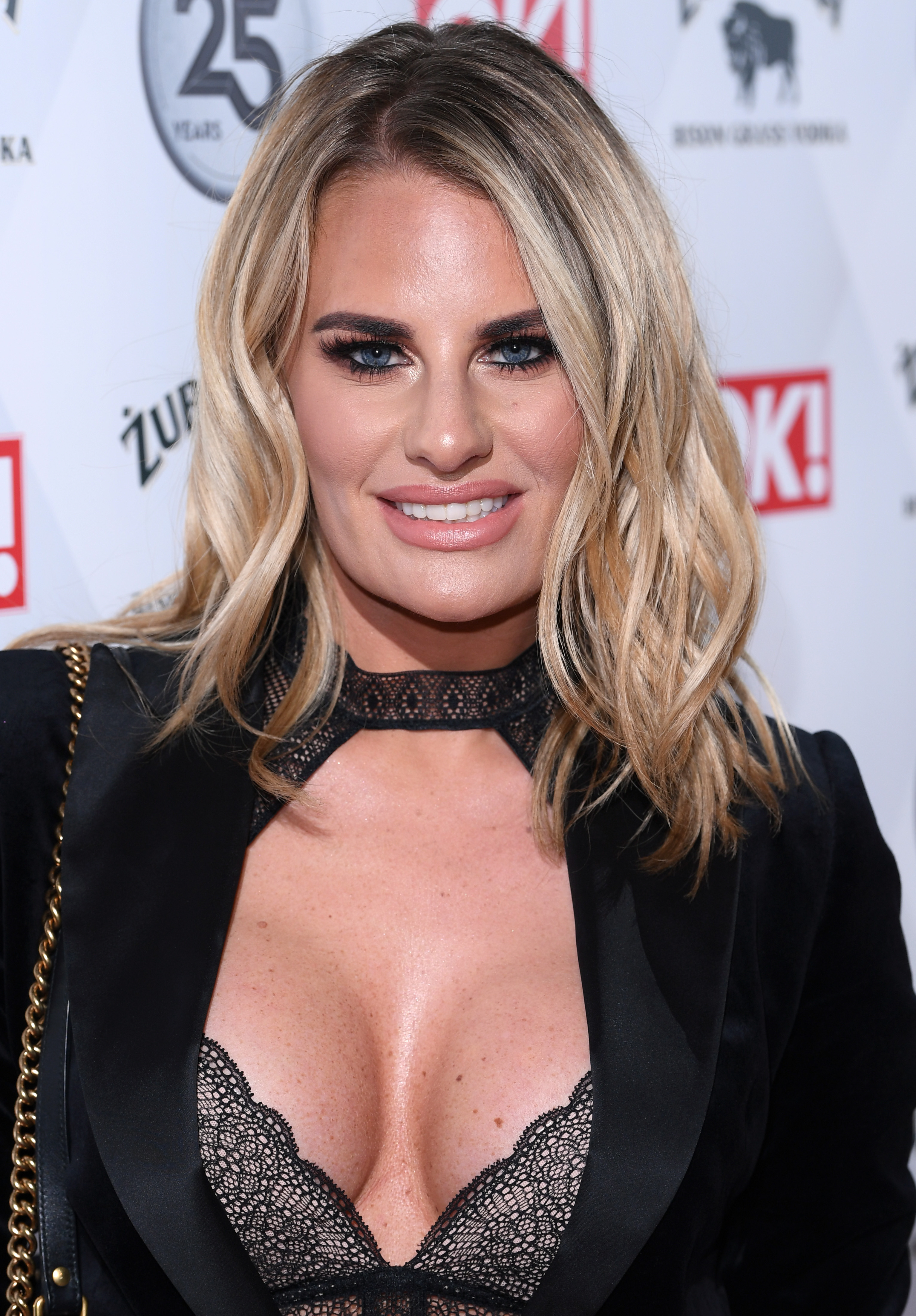 Who is Danielle Armstrong and is she still in Towie?

Danielle is a 30-year-old former fashion buyer from Essex (where else?).

She joined Towie in 2013, and finally left late in 2016 after growing tired of her on/off relationship with James "Lockie" Lock.

After leaving Towie, and splitting with James Lock for good and started a  relationship with ex-footballer Daniel Spiller.

However in 2017 she made a shock return to Towie, leaving fans convinced that she would get back with Lockie.

Though this never happened and he continues to date Yazmin Oukhellou. 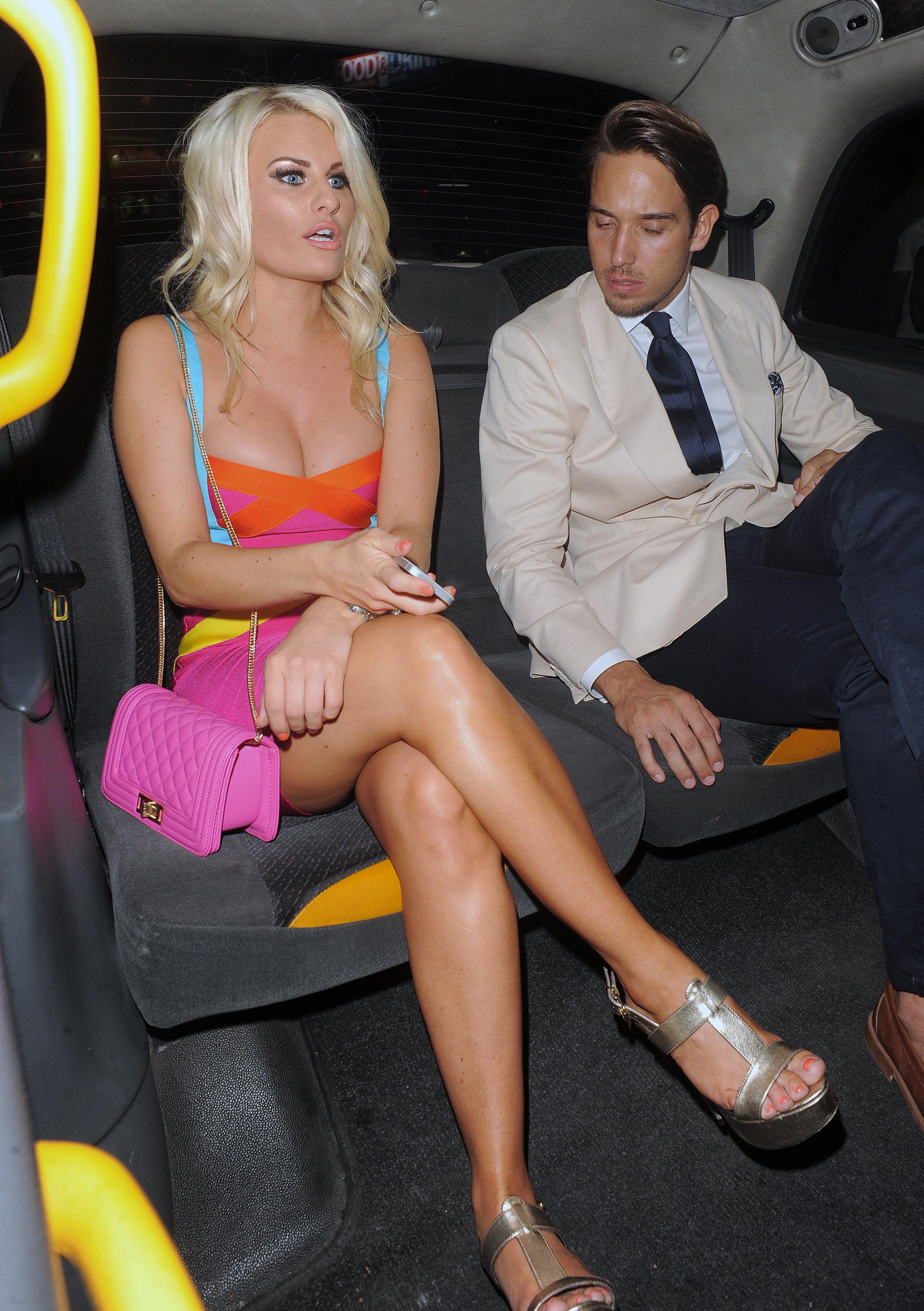 Who is Danielle dating?

The former Towie star has been in an on-off relationship with ex-footballer Daniel Spiller since late 2016.

In August 2017 the pair briefly split but reunited in September but appeared called it quits again a few weeks later.

The star confirmed her romance with him was back on at New Year when she shared a snap of them ringing in 2018 together.

Danni last uploaded a pic of her beau on December 23rd, 2018 but it is assumed they are still together as they still follow each other on Instagram – which is the modern proof of a relationship.

The former Towie babe shared a loved up 'throwback' snap of the couple from one of their many trips, this time in Mykonos.

Daniel is a former footballer who played for Millwall and Gillingham and retired in 2013 following an Achilles heel injury.

He made his millions by becoming a distributor for nutrition firm Herbalife International.

What was the drama between her and James Lock's girlfriend Yazmin?

When Danni's ex James started dating Yazmin Oukhellou it reportedly brought along with it some spats between the two girls.

In April 2017, this feud bubbled over when they all bumped into each other at Essex bar Sheesh, prompting a giant row between the ladies.

Later, Yazmin claimed Dani was "twerking" like a "zoo animal" in front of James.

Dani was also banned from the bar for the foreseeable future.

Though as of October 2017 the girls appeared to cast their differences aside in the Halloween special of Towie. 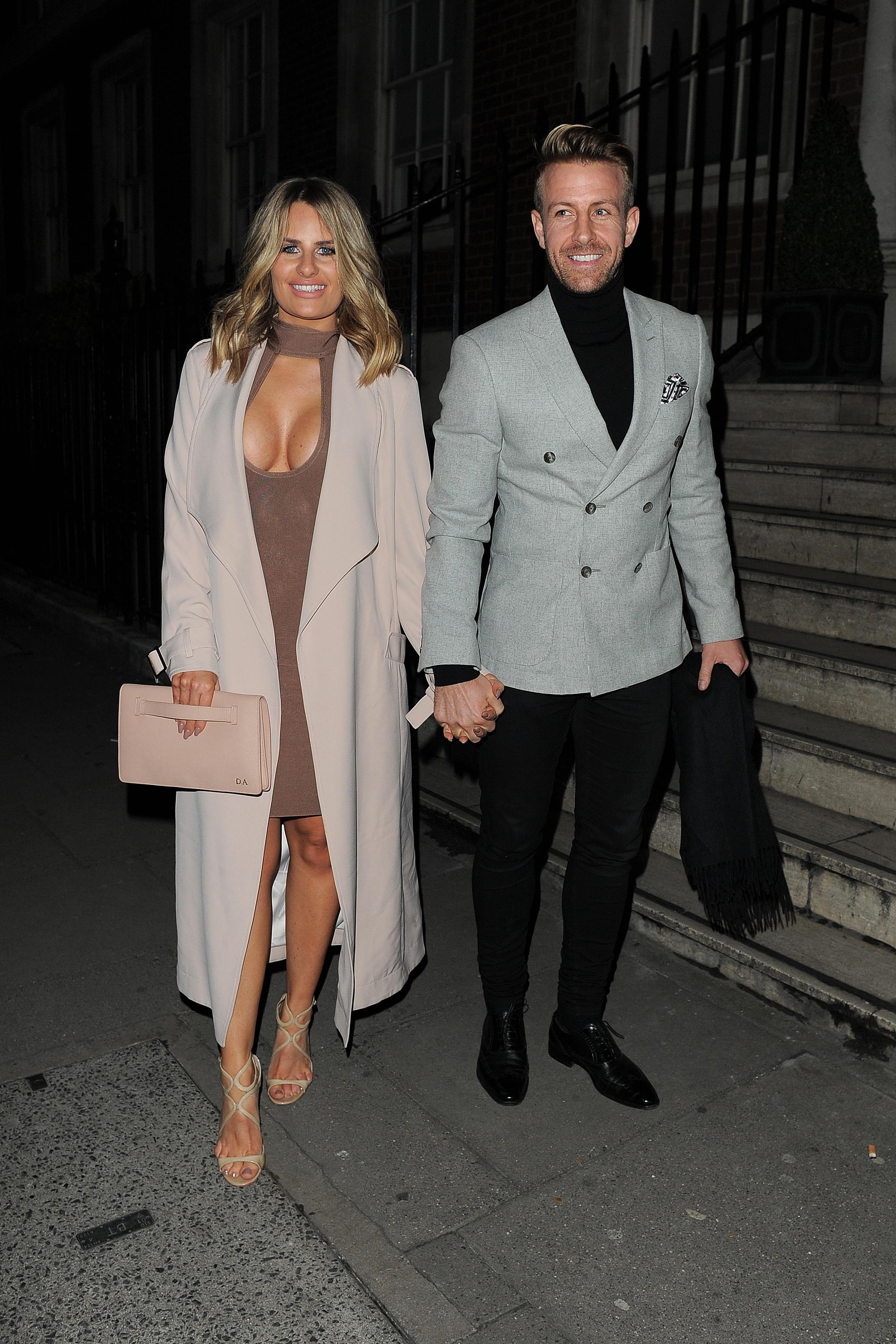