AFTER months of training and live shows, Kaitlyn Bristowe and Artem Chigvintsev were named the winners of Dancing With The Stars 2020.

But before being crowned Queen of the dance floor, the reality star was well known as being part of the The Bachelor franchise. 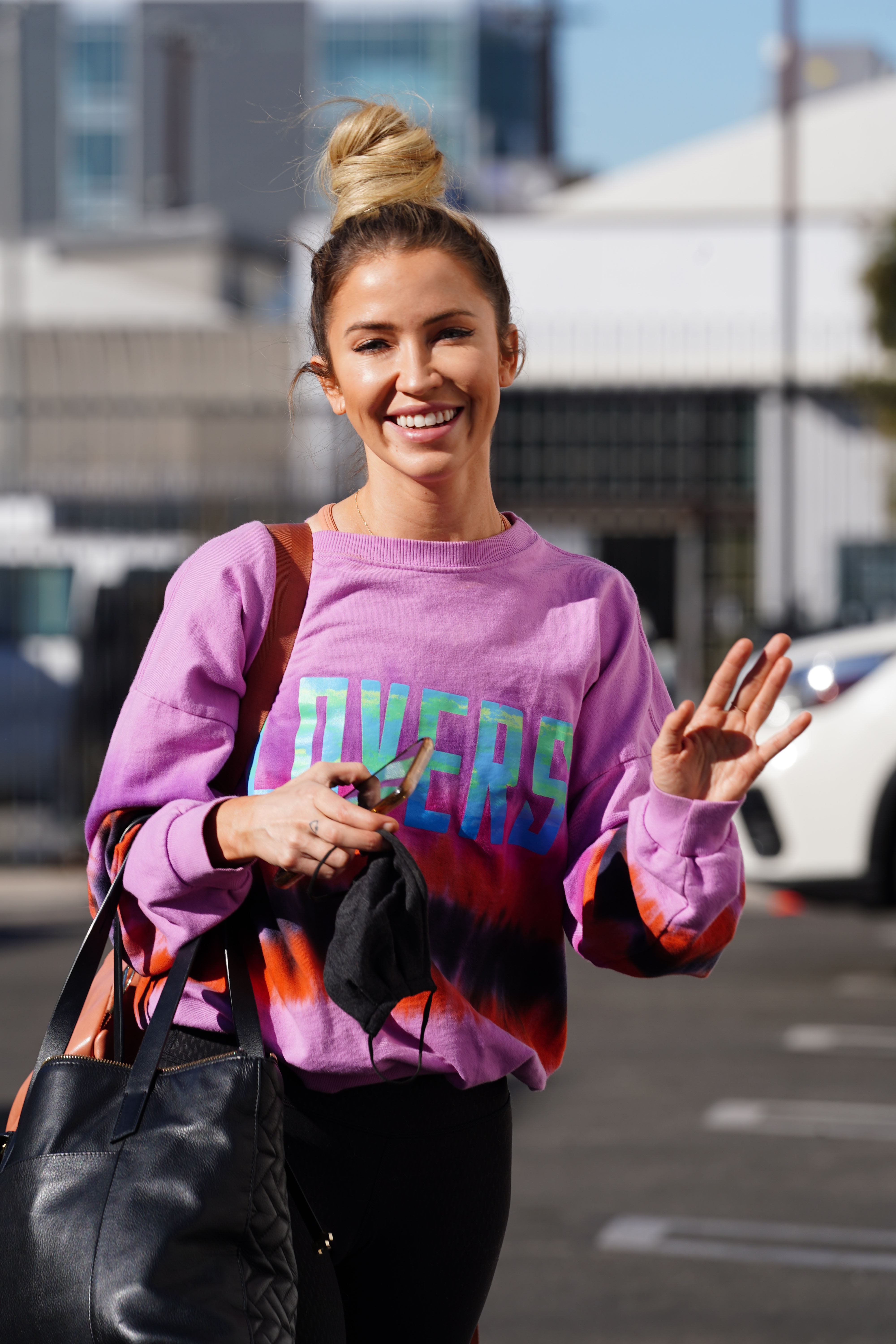 Kaitlyn, 35, was born on June 19, 198,5 and is a Canadian television personality, podcast host and reality star.

She started her career as a spin class instructor before finding fame on ABC's The Bachelor.

In 2017, she debuted on Broadway hosting the show Home For the Holidays, Live on Broadway.

She also has her podcast, Off The Vine With Kaitlyn Bristowe, which began in 2017 and sees her chatting to special guests 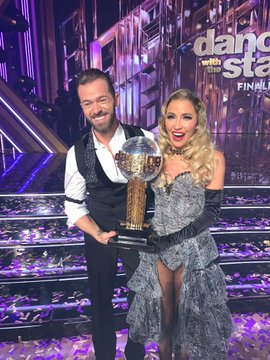 When was Kaitlyn Bristowe on The Bachelorette?

Kaitlyn was a contestant on Chris Soules's season of The Bachelor in 2015.

She caught the audience's attention with her wry, sometimes inappropriate sense of humor.

That same year she took part in season 11 of The Bachelorette and picked Shawn Booth.

The couple then got engaged during the show's season finale.

But after three years together the pair called things off in 2018. 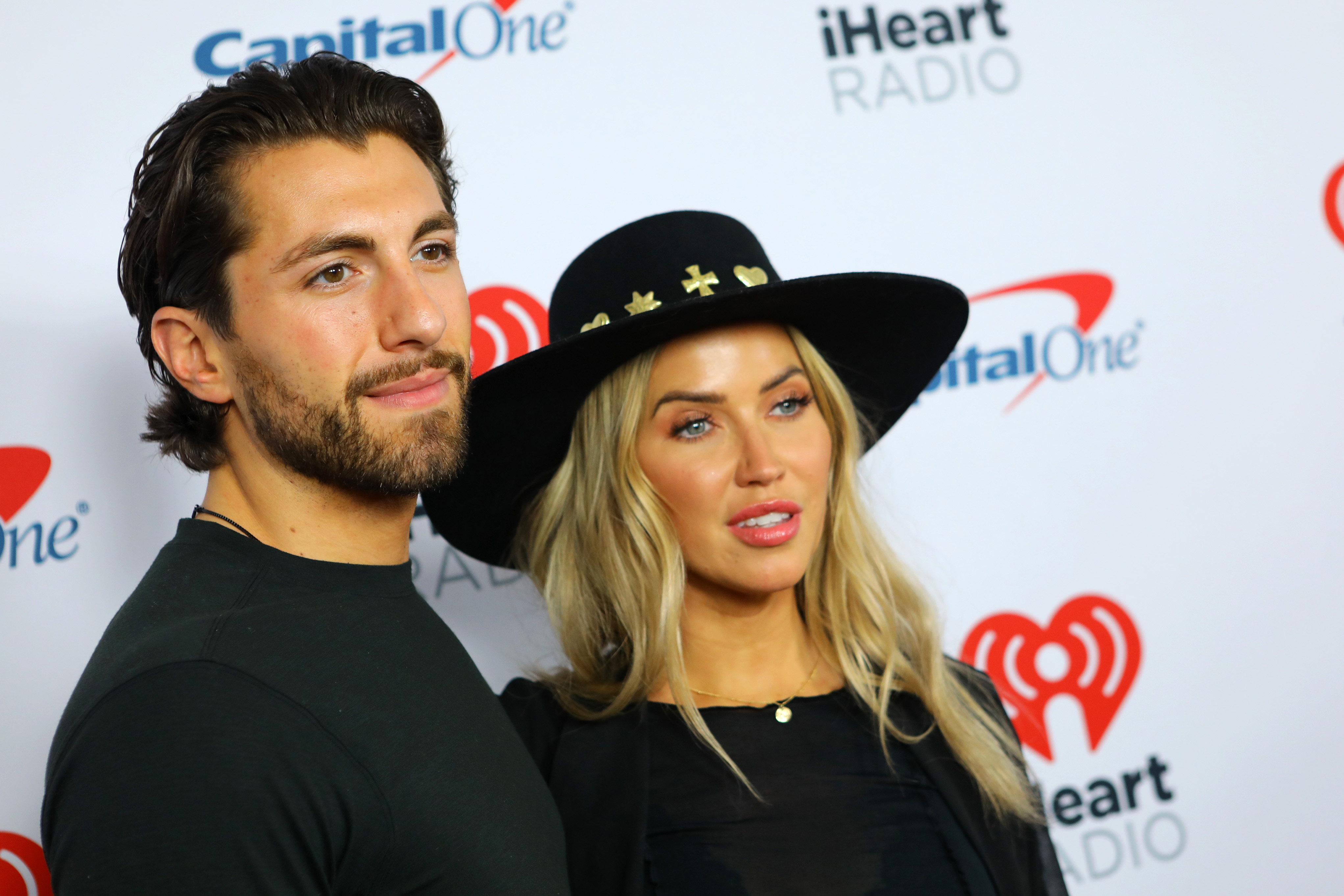 Does Kaitlyn Bristowe have a boyfriend?

Kaitlyn is dating Jason Tartick, who competed in season 14 of The Bachelorette.

The couple started seeing each other in 2019 and now live together in Nashville, Tennessee.

Speaking to E! about the possibility of Jason proposing, Kaitlyn said: "[Jason] knows I don't want to do my second proposal on TV. I've already done that,"

When did Kaitlyn win Dancing With The Stars?