Now, Ashley Roberts is back in the spotlight after performing on Strictly – here's everything we know about the blonde bombshell. 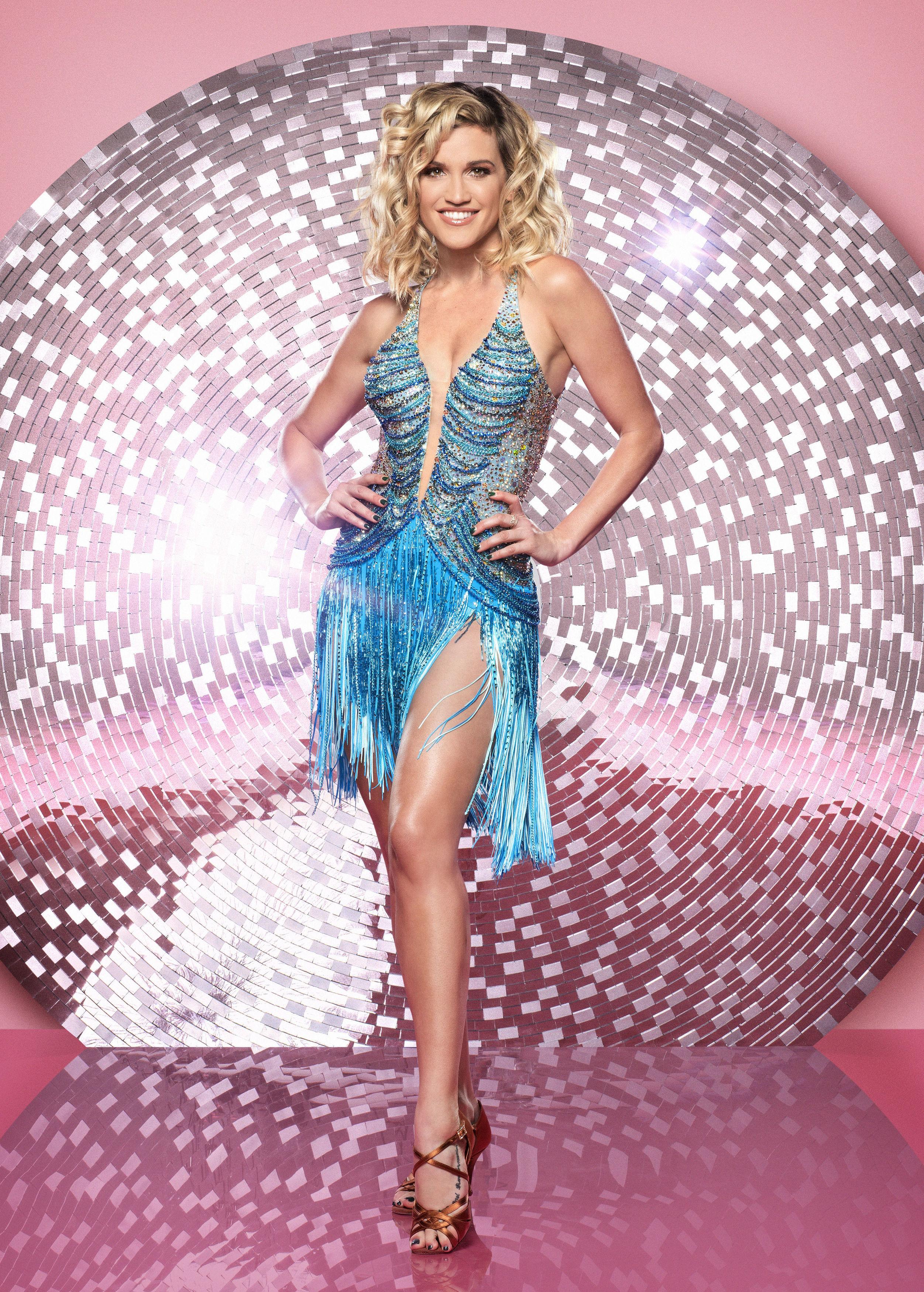 Who is Ashley Roberts?

She was born Ashley Allyn Roberts on September 14, 1981, in Phoenix, Arizona to mother Peggy, a Pilates instructor and father Pat, a drummer for American folk band The Mamas & The Papas.

She attended Shadow Mountain High School in Phoenix and during the holidays she would travel to California to study modern dance.

After she graduated from high school she moved to Los Angeles and appeared in various TV commercials and music videos.

How did Ashley become a Pussycat Doll?

Six months after she made the move to Los Angeles, she auditioned for the girl troupe who, at that time, was an underground modern burlesque act.

Their popularity grew to the point that music producers Jimmy Iovine and Ron Fair got involved and helped them evolve into a pop group and Nicole Scherzinger was added to the line-up.

They became a household name after the launch of their single Don’t Cha in 2005 which went to number one in various countries around the world.

They went on to have several more top ten hits and two albums before Roberts announced she was leaving the group in 2010.

Ashley quit the group in February 2010.

At the time she issued a statement that confirmed her departure and thanked the fans for their support and said she was off on “a new adventure”. 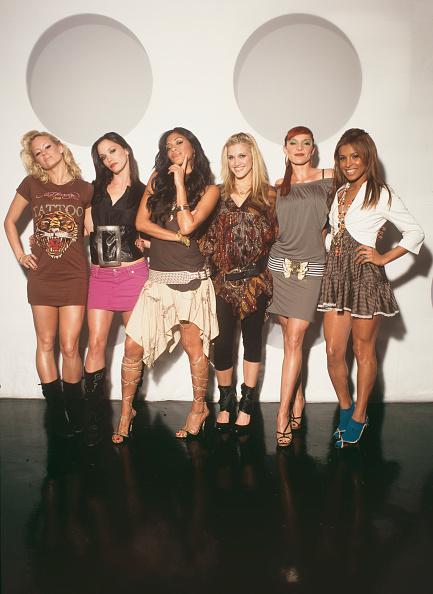 What TV shows has Ashley been on?

In December 2012, Ashley signed up as one of the contestants of ITV reality TV show I’m A Celebrity.

She finished as runner-up to former EastEnders star Charlie Brooks and proved to be very popular with the public during her time on the show.

Ashley was then snapped up as a panel judge on the ITV show Dancing on Ice for the eighth and ninth series.

In 2014 she started presenting the Ant vs Dec segment on Ant & Dec’s Saturday Night Takeaway and in February 2015 she joined the second series of The Jump but was eliminated in the second week.

In February 2017, Take That star Gary Barlow confirmed he had signed Ashley up as a guest judge on his BBC talent show Let It Shine – she appeared during the semi-final on February 18.

On August 17, 2018 Chris Evans revealed on his Radio two show that Ashley would be joining the Strictly line-up.

The singer is very excited about taking part in the show.

Ashley tweeted: "So… the pussycat’s out the bag!! Ahhh sooo beyond excited for this adventure!!! CANT WAIT!!"

As the full cast was unveiled, she told the BBC exactly why she decided to join.

She said: "Daisy Lowe loved it, Flacky [Caroline Flack] said it was one of her favourite projects. Pixie [Lott] and Laura [Whitmore] loved it!

"So I’m excited to dive into my own experience."

Ashely is paired with Pasha Kovalev. 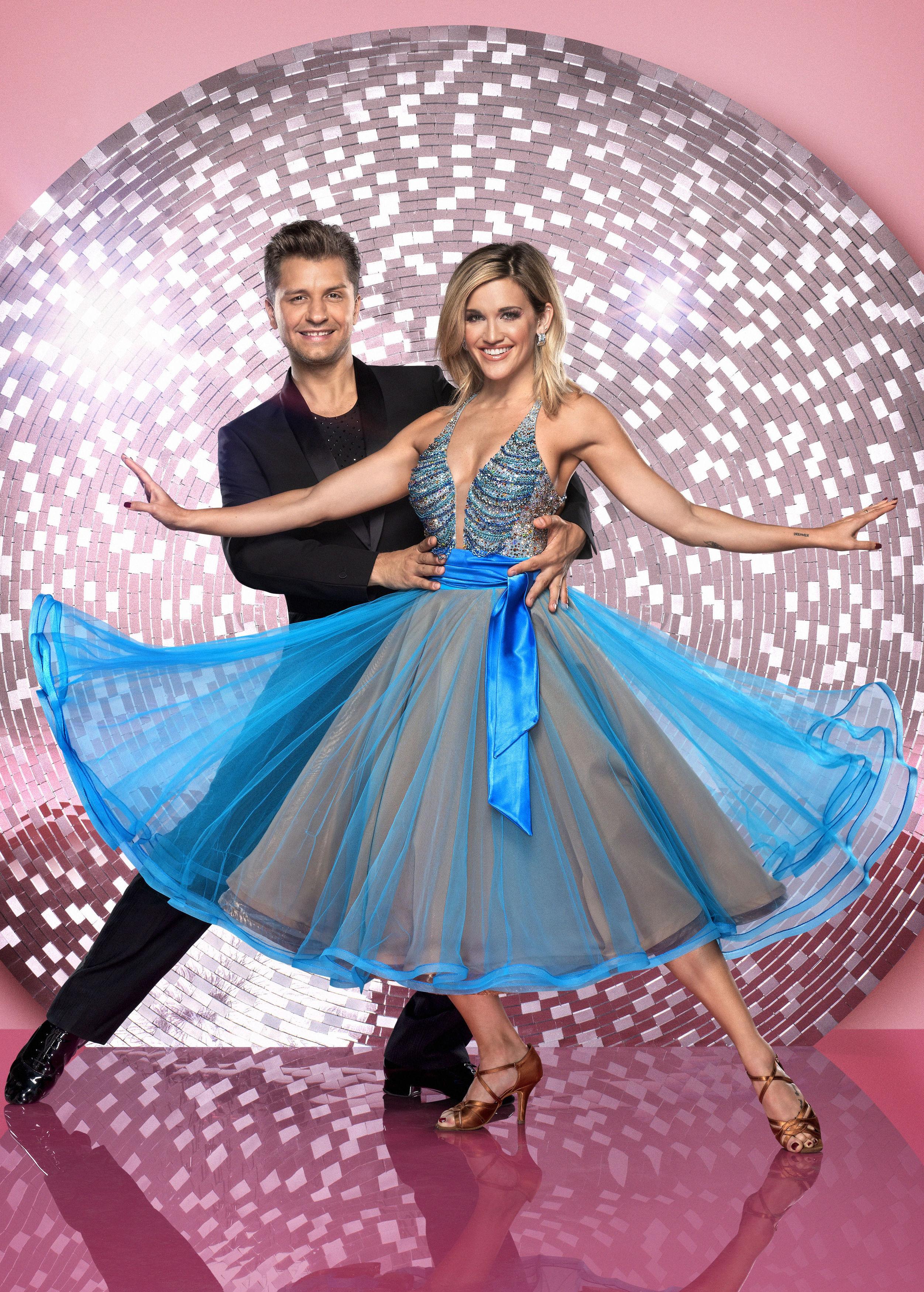 When is Strictly Come Dancing on BBC One?

Strictly Come Dancing kicked off with the launch show on September 8, 2018.

The new dancing couples took a two-week break to rehearse before the live shows returned on September 22.

For those that miss an episode, they will be made available on the iPlayer.