The Voice coach, 36, shared the news on his Instagram page where he posted a sweet photo of the pair following their engagement. 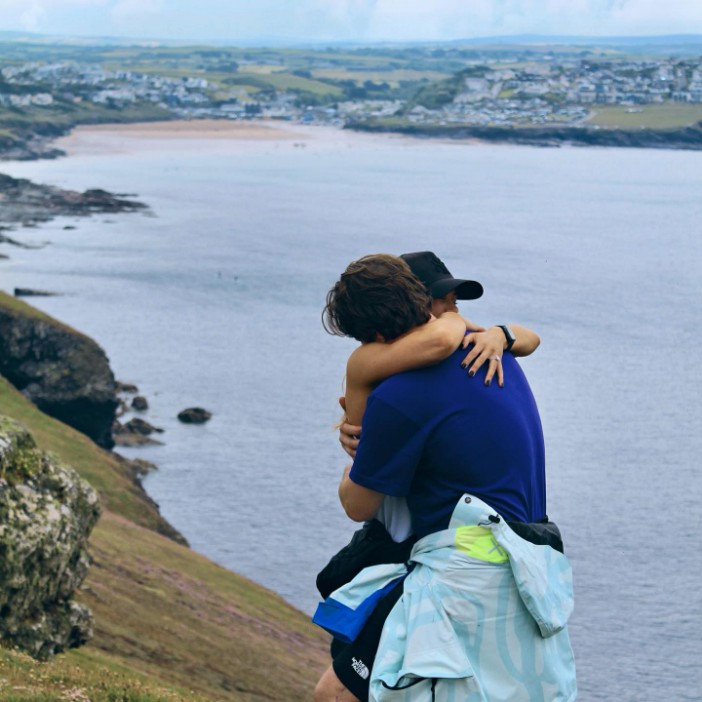 Who is Amelia Tank?

Amelia, 30, is a fitness fanatic who regularly posts her fitness routine on her social media pages.

The bodybuilder, originally from Plymouth, trains multiple times a week and as well as training Olly.

In 2021 she won a bodybuilding competition and in 2019 she finished first in the Bikini Tall and Miss Model category at the Miami Pro World Championships, then won the Bikini Babe Tall Class at the Pure Elite competition.

She also ran the London Marathon back in 2013.

In 2018 she spoke out about her tough regime and how she’d turned her back on the partying lifestyle: “My social life is at an all-time low while training.

“Most nights I get into bed at 8.30pm to allow my muscles to grow and have enough energy for early starts before work.

“It has been really tough not going out with friends. Every year my family hosts an Easter party. The first comp was two weeks before but I knew I’d be surrounded by food and Prosecco.”

How did Olly and Amelia meet?

Olly pursued the fitness fanatic after seeing her photos on Instagram.

A source told The Sun on Sunday at the time: “Amelia’s Instagram feed caught his eye and they started swapping flirty messages.”

The source added that they then met up at an Essex gym in July and agreed to date from there.

Olly officially confirmed his relationship with his new girlfriend Amelia on New Year’s Day by sharing a loved-up snap of them together.

The loved-up star told fans: "Wishing all my followers the happiest new year!! 2019 was a very positive year for me… winning The Voice with Molly, toured my album, had long overdue knee surgery, and met an amazing woman in the process!!

The singer opened up about his relationship on Good Morning Britain and revealed they first met up just after his knee operation and that he doesn’t know why she’s with him.

He told Ben Shephard and Kate Garraway: “I had my hair shaven, I had one leg, and big belly – I don't know why she's with me!" 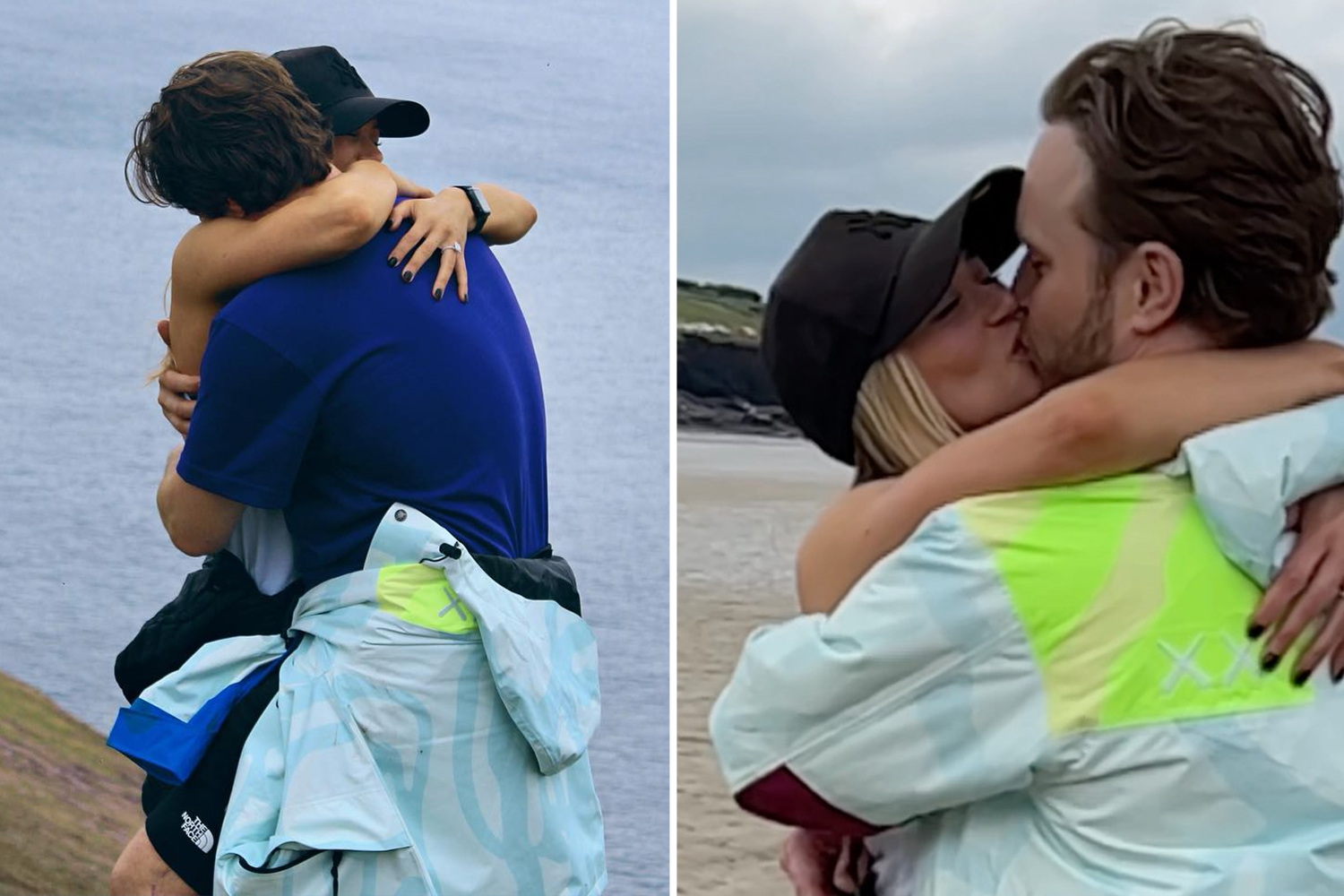 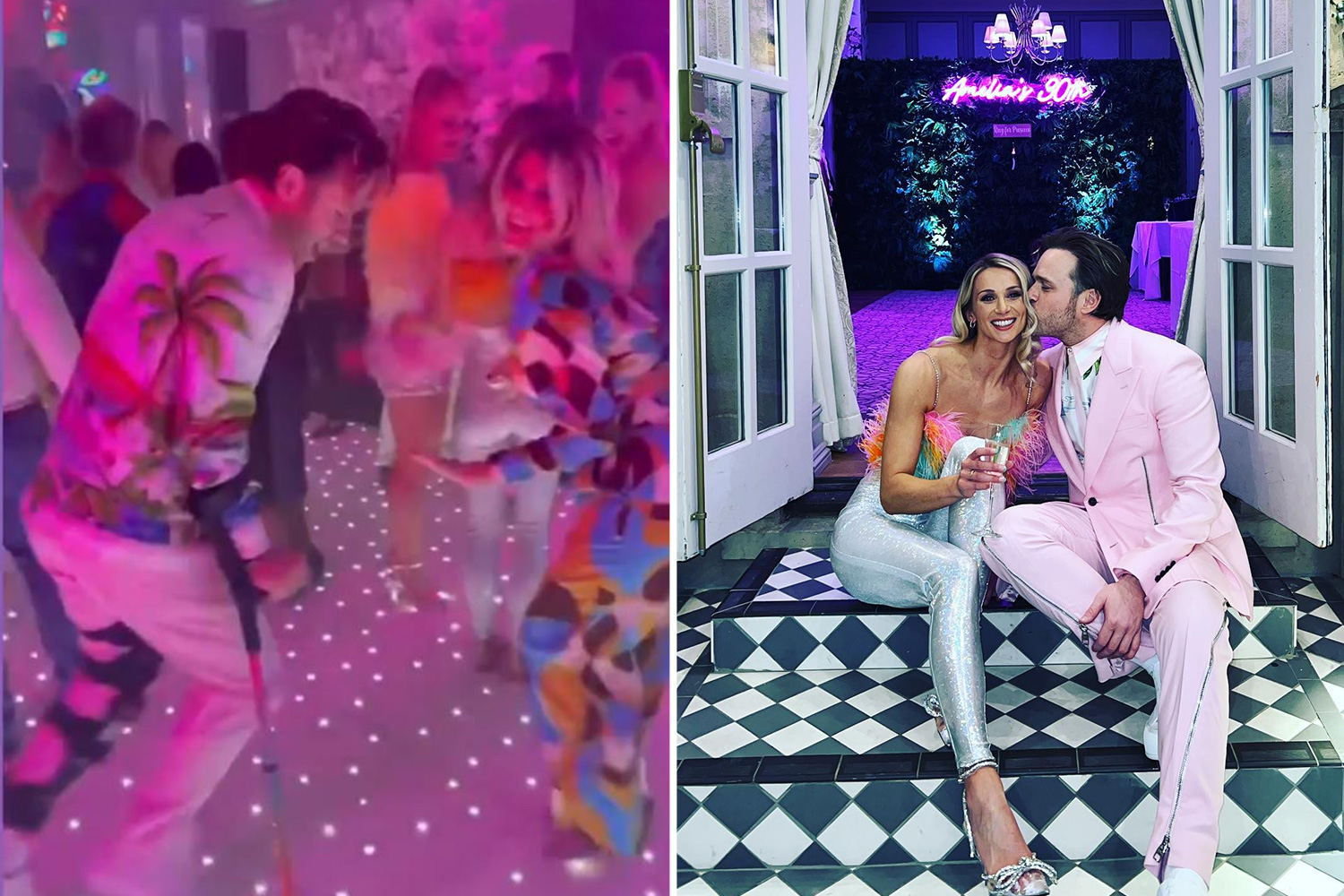 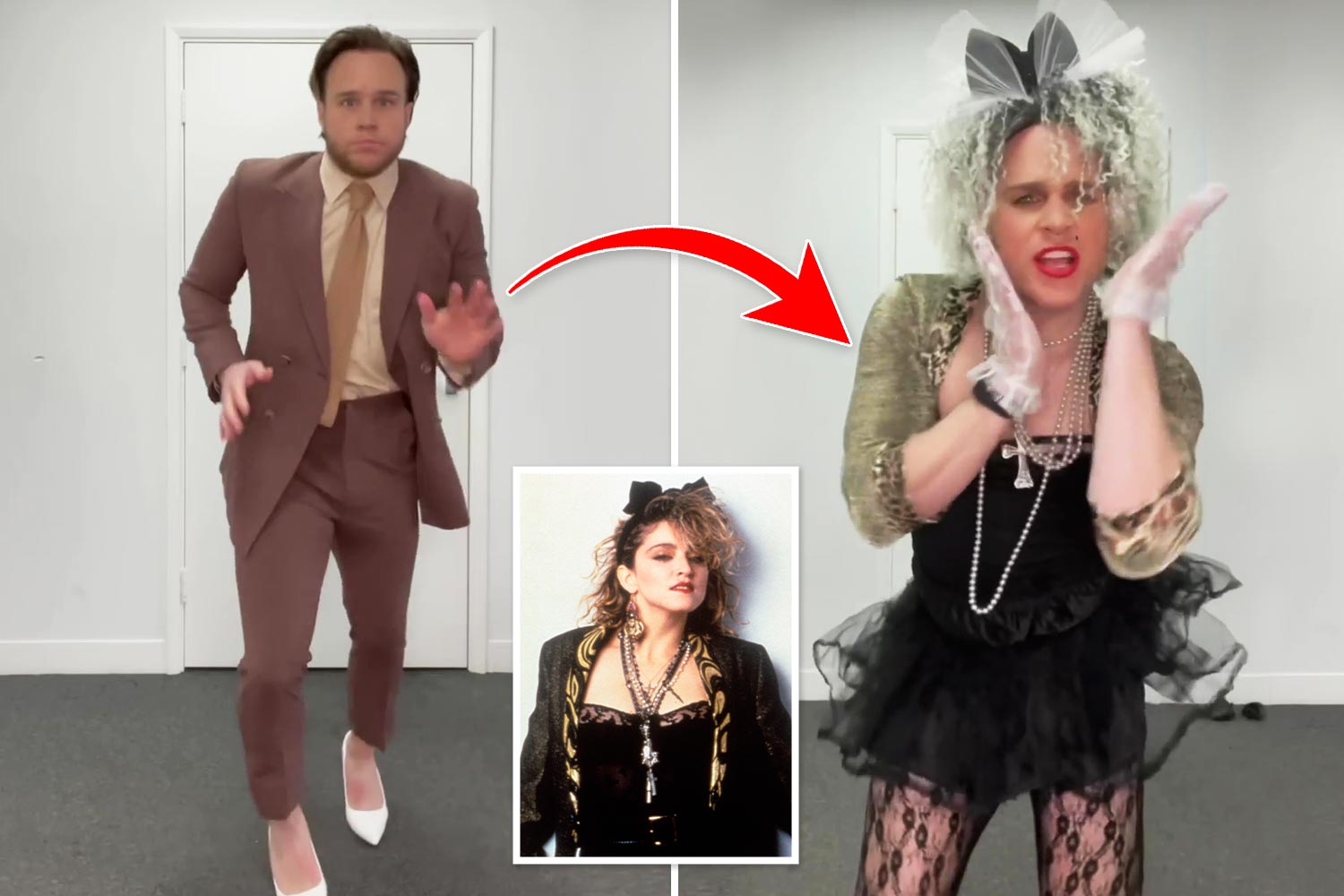 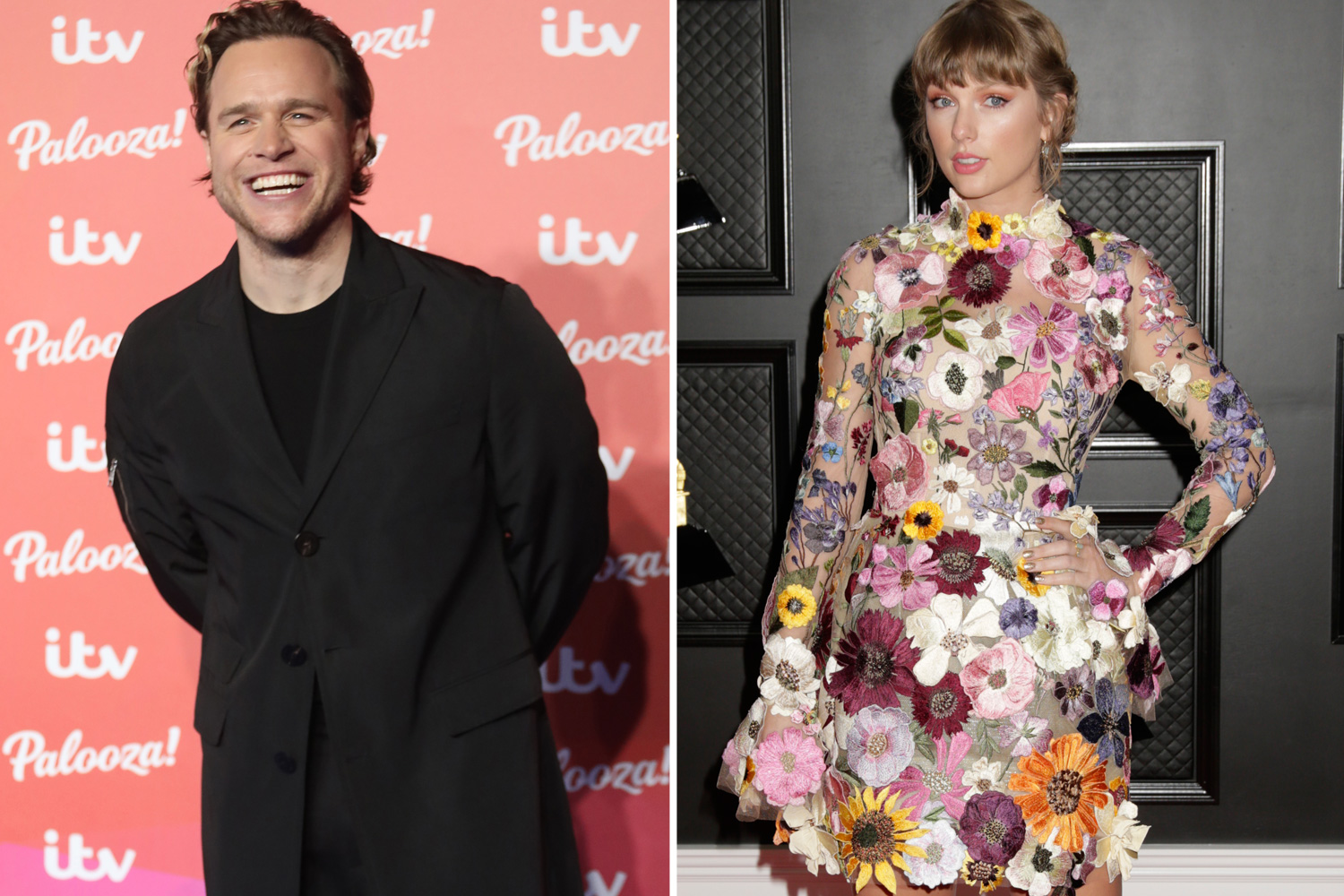 Who else has Olly dated?

Olly split from Francesca Thomas, his girlfriend of three years, at the end of 2015.

The former X Factor star had a brief relationship with TV’s Mel Sykes in 2017 but has not been in a serious relationship since his split from Francesca in 2015.

In a previous exclusive interview with The Sun Online, the Troublemaker singer revealed he didn’t want to date anyone famous because it gives him anxiety.