LEGENDARY comedian Aidy Bryant has been on Saturday Night Live since 2012 and been married since 2018.

Rising through the Chicago improv scene, Bryant was able to not just move to New York for SNL, but meet her husband, Connor O'Malley. 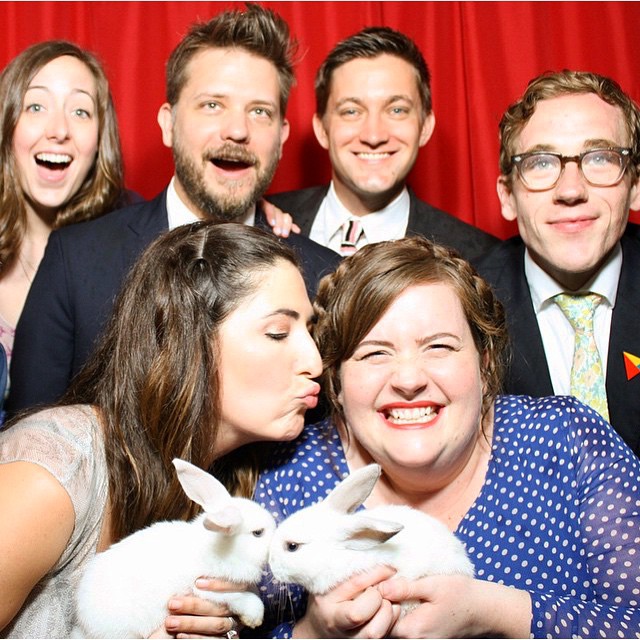 Who is Connor O'Malley?

Connor O'Malley, like his wife, is a comedian and writer. He has become most well known for his short videos on the now-defunct platform Vine, as well as his videos on YouTube.

The success of O'Malley's shorts led to him getting offered to write for Late Night With Seth Meyers in 2014.

While still writing for Seth Meyers, O'Malley has also been writing for Joe Pera Talks with You, as well as appearing on shows such as Broad City and The Chris Gethard Show. 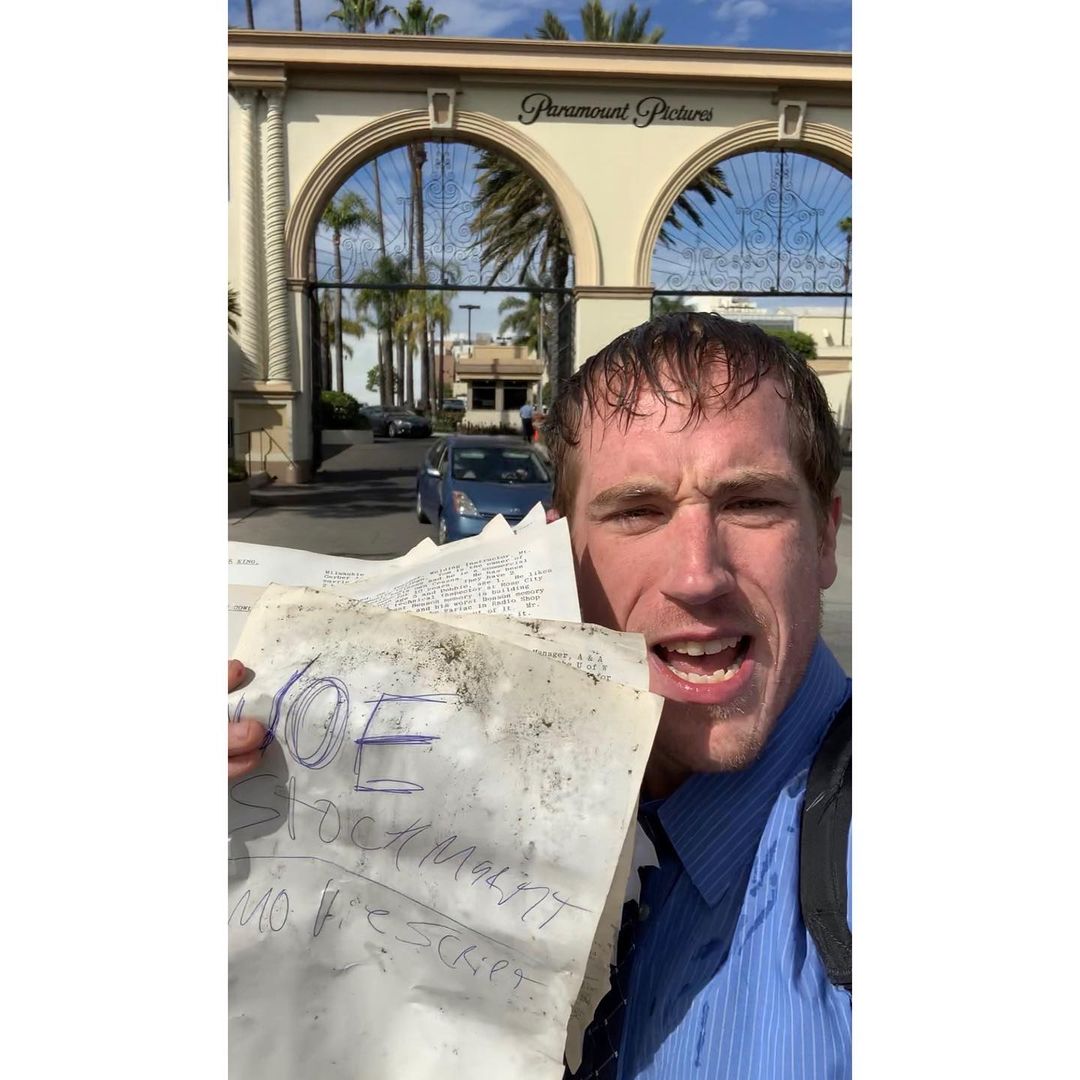 For his writing for Seth Meyers, O'Malley has been nominated for three Writer's Guild of America awards.

O'Malley continues to release videos on Youtube, in which he has received critical acclaim for.

When did Chris O'Malley and Aidy Bryant meet?

O'Malley and Bryant met at the Annoyance Theatre in Chicago at 2008, where they were both performing.

Bryant had attended Colombia College Chicago and O'Malley had grown up in North Chicago.

When Bryant was offered a job at SNL in 2012, O'Malley moved to New York with her, and spend his days walking dogs while working on writing at night. 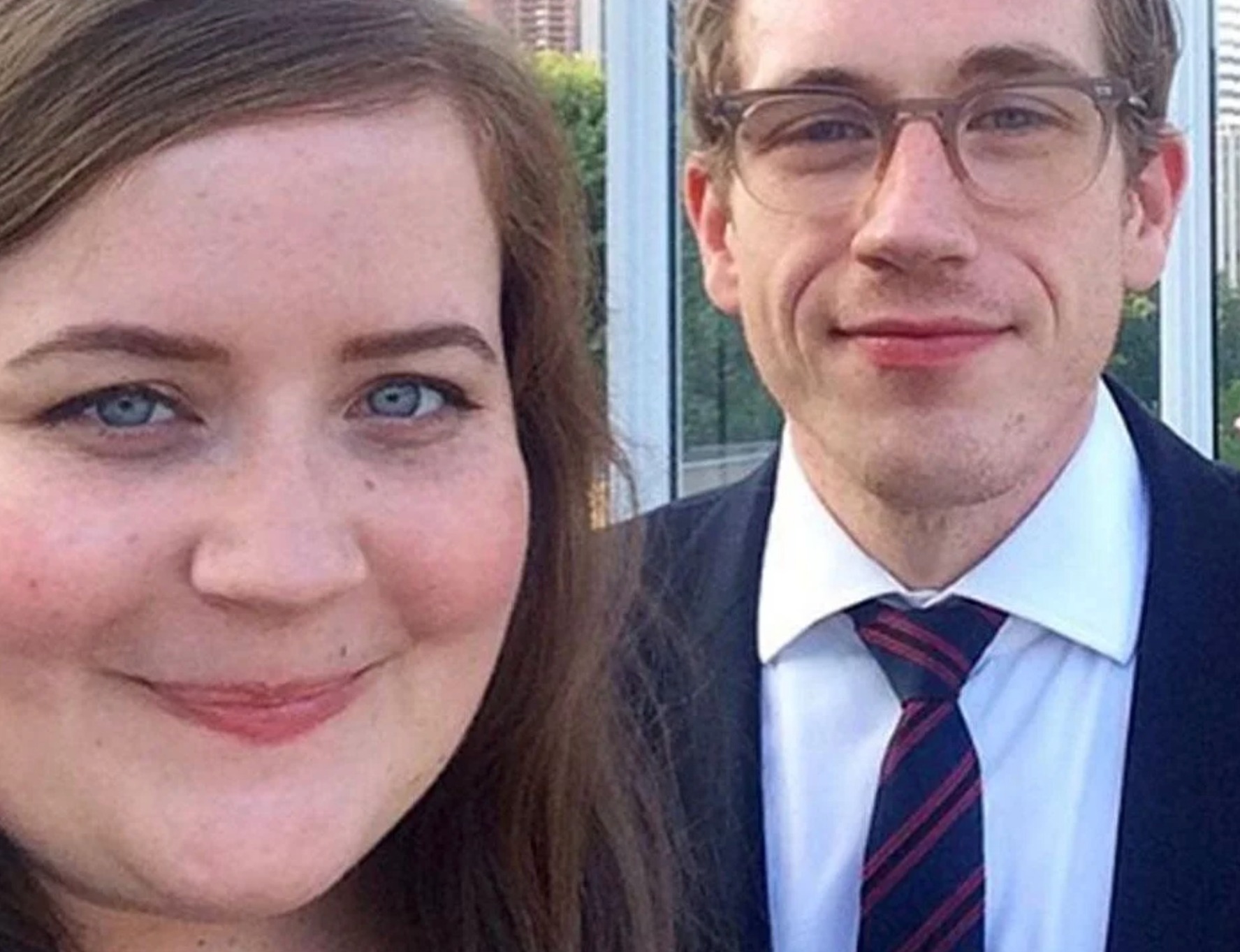 When did Chris O'Malley and Aidy Bryant get married?

The couple announced their marriage through Bryant's instagram in 2018. The marriage was kept on the low, and was only announced after it had happened.

The same was done to their engagement, with Bryant announcing it six months after it happened on Late Night with Seth Meyers.

The two were married at the Wythe Hotel in Williamsburg, Brooklyn. The wedding was attended by a ton of comedians, both their cast members and friends in the industry.

Bryant is still a current cast member of SNL, appearing in multiple recurring roles over her 9 year tenure.

Since 2019, Bryant has also been on the show Shrill, where she is also a writer, creator and producer.

The two have been married for over two years now and look to continue their decade plus long relationship.