BROOKLYN BECKHAM, son of power couple David and Victoria Beckham, has worked as a footballer, model, photographer and chef.

He will tie the knot with fiancée Nicola Peltz, surrounded by stars such as Gordon Ramsay, Gigi Hadid and Nicole Richie but who has Brooklyn Beckham dated before? 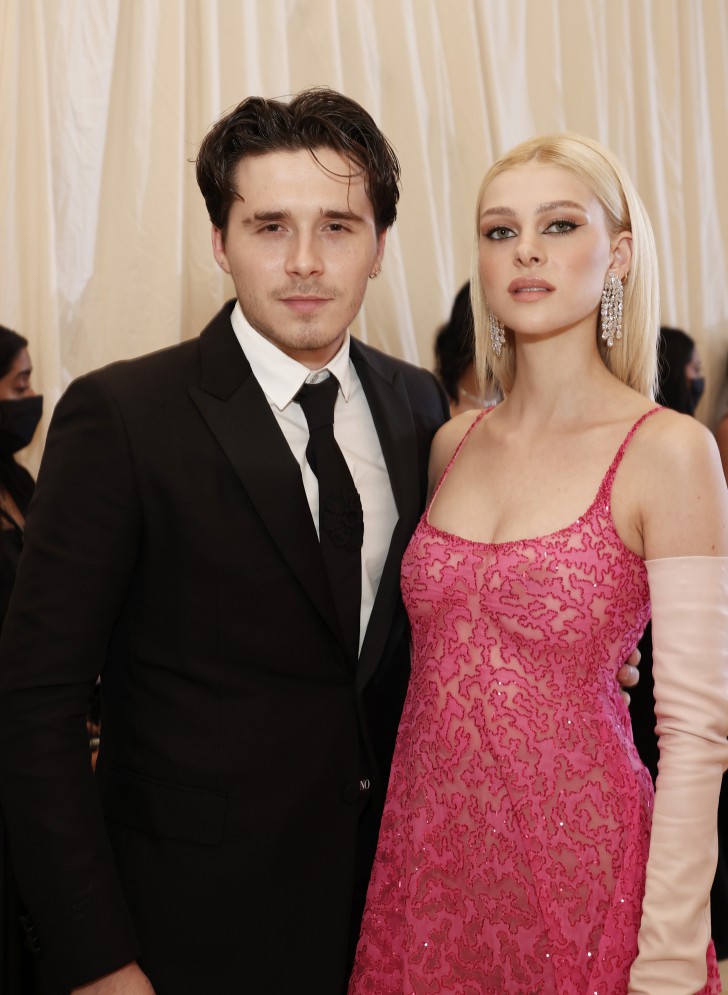 Who has Brooklyn Beckham dated?

Brooklyn Beckham has been rumoured to be dating many people throughout his time growing up in the spotlight, some with more concrete evidence than others.

Since the age of 15, Brooklyn has been linked to models, actresses and singers before meeting his eventual wife Nicole Peltz.

Rumours have swirled in the past of connections to ex-Pussycat Doll Ashley Roberts as well as a series of dates with a former Posh lookalike.

Brooklyn has been with Nicole Peltz since 2019 and the young couple will wed on Saturday.

Let's take a look at his dating past. 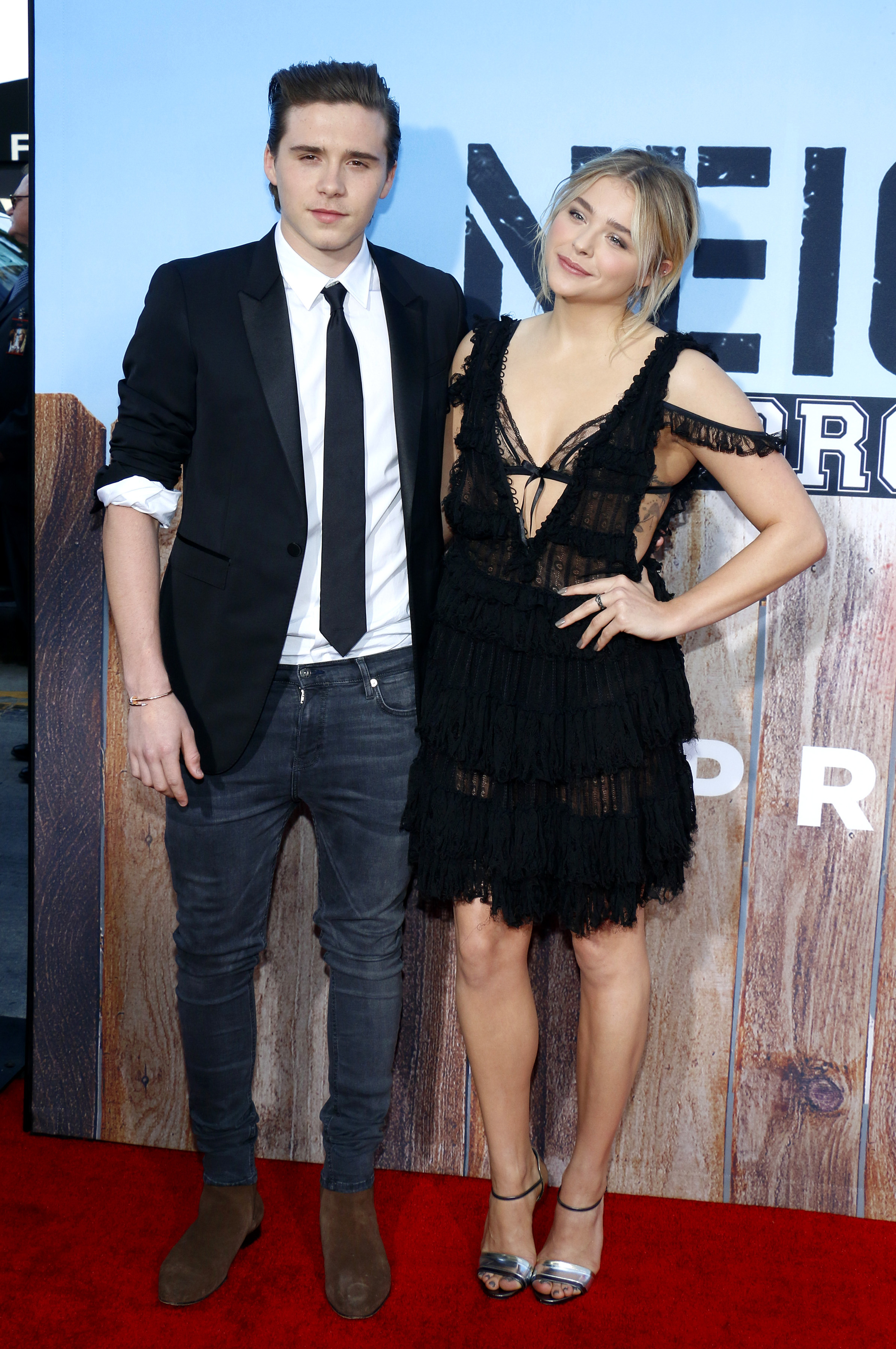 One of the most famous of Brooklyn's relationships is his on-and-off again history with actress Chloe Grace Moretz.

The pair began dating in August 2014, making their red carpet debut together at the Teen Choice Awards.

After two years of breakups and rekindling, they went their separate ways in August 2016.

This was not the end for Brooklyn and Chloe, however, as they started flirting via Instagram in 2017 and got back together.

They confirmed their reunion with a public appearance before breaking up one final time after Valentine's Day in 2018. 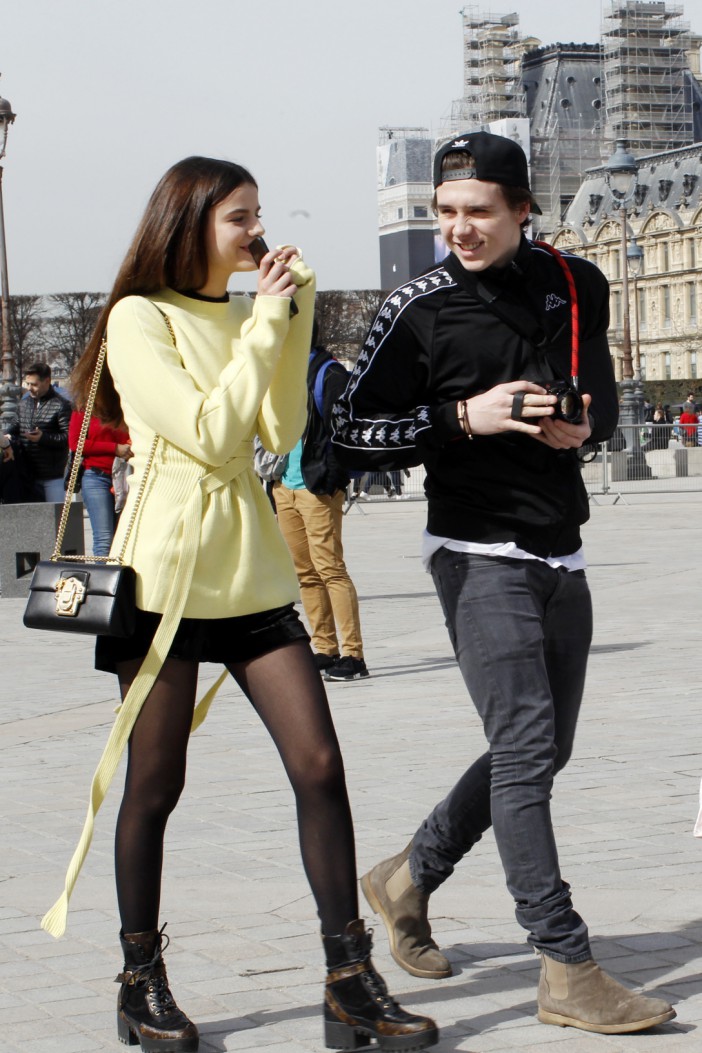 In late 2015, during one of his splits from Chloe, he started seeing French actress Sonia Ben Ammar.

The couple stayed together for five months before going their separate ways in March 2016.

They are rumoured to have met up again in 2017 on a visit to the Louvre Museum in Paris, with mum Victoria in attendance. 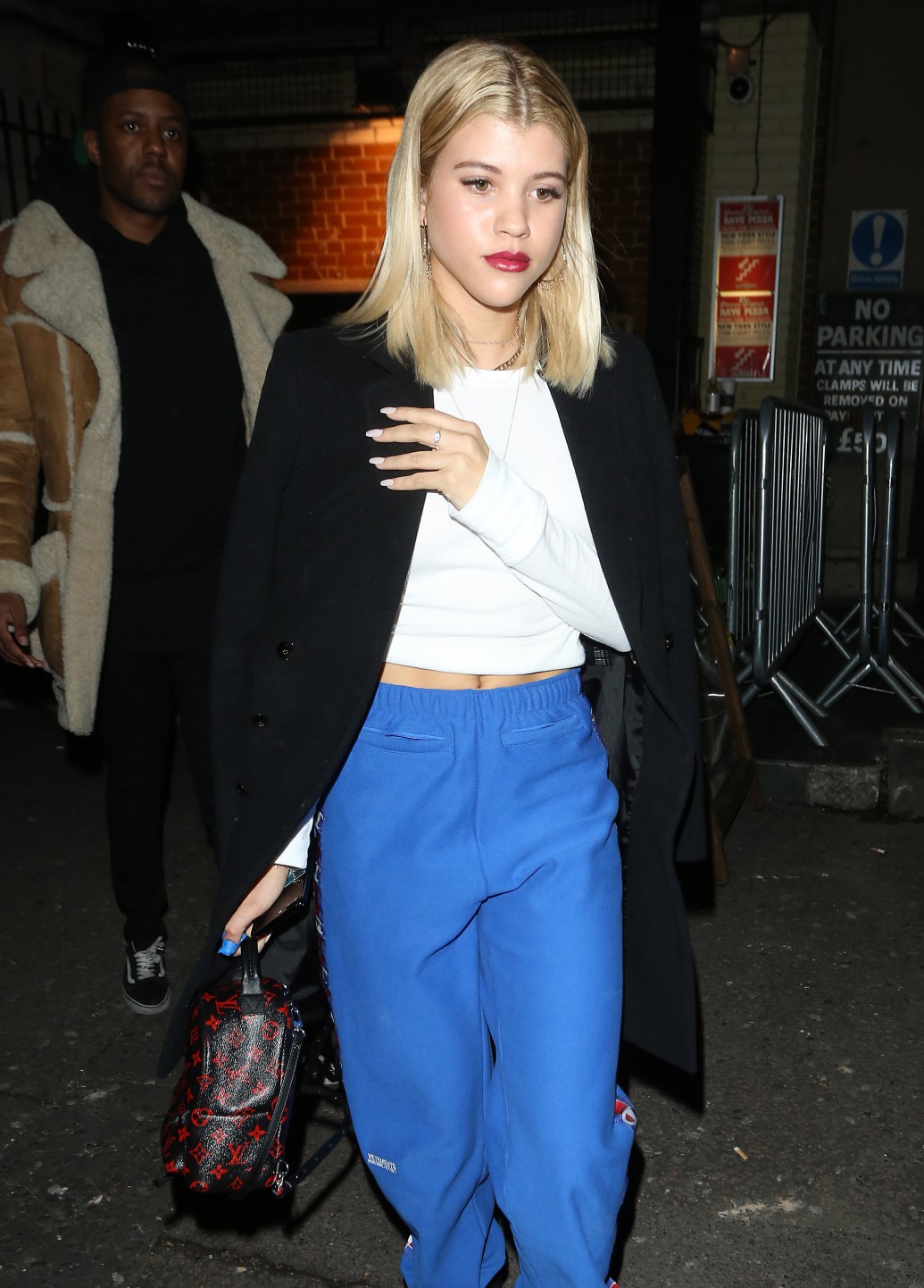 Daughter of singer Lionel Richie and Brooklyn stayed away from each other before reuniting in January 2017.

They left together after an evening of bowling.

Sofia Richie was later spotted cuddling up to Scott Disick in Cannes and the pair dated for three years before breaking up in May 2020.

The model is now believed to be dating Elliot Grainge, a music executive.

She is believed to have been invited to the wedding of Brooklyn and Nicola. 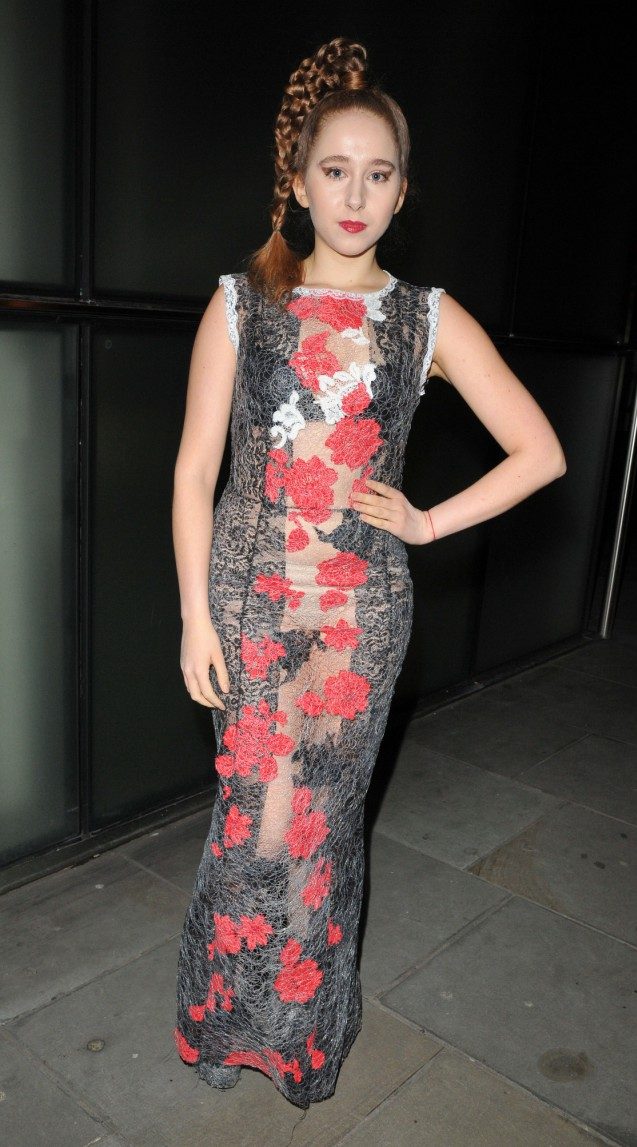 Another brief relationship while Brooklyn was on a break with Chloe was with Gillian McKeith's daughter Afton.

According to Us Weekly, the couple had been classmates and began dating in 2017.

His on-and-off again relationship with Chloe prevented anything serious developing between the two.

She has since been crowned Miss USA. 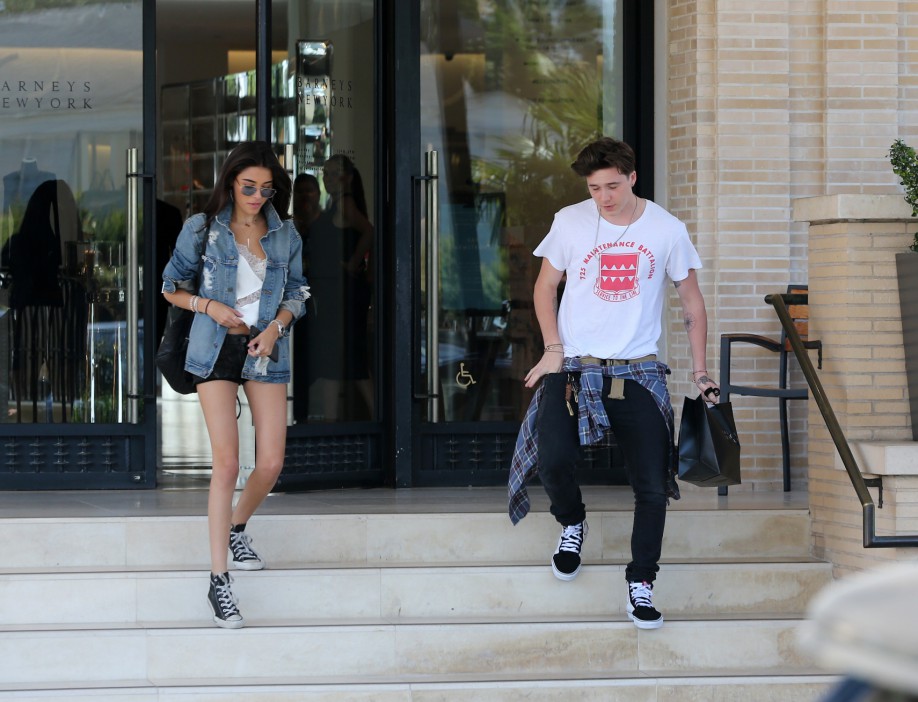 In July 2017, Brooklyn and singer Madison Beer were seen kissing on a shopping trip together.

Justin Bieber's protégé Madison spoke highly of Brooklyn in an interview with AOL, calling him a "cutie" and one of her "best friends".

Brooklyn moved to New York City for college and the pair broke up just a month later. 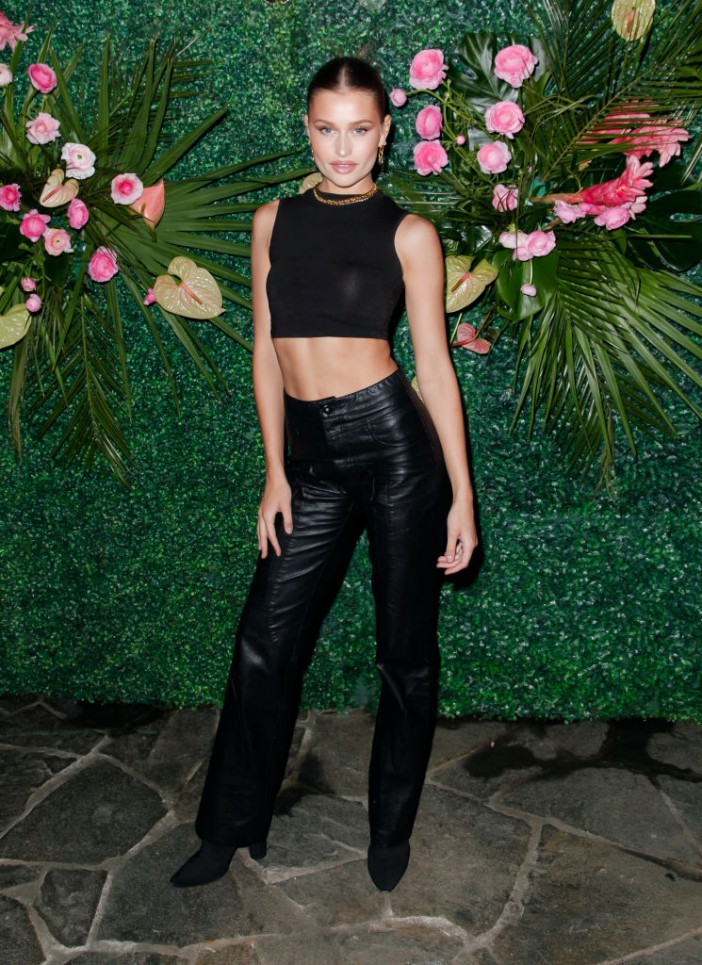 Brooklyn was spotted kissing Playboy model Lexi Wood in April 2018 as pictures emerged of him kissing her.

This confirmed he had once again split from Chloe, following their Instagram rekindling.

They had been spotted at a tattoo parlour in Los Angeles but never confirmed anything serious. 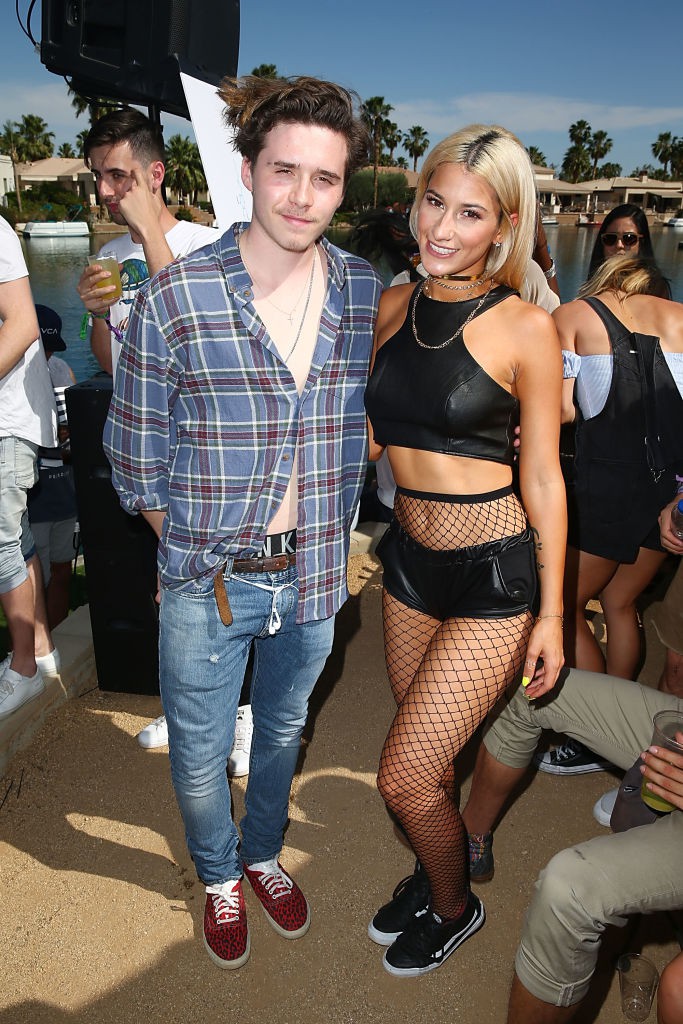 Not long after Lexi, he was spotted with Lexy Panterra, a dancer and singer.

She was 10 years older than Brooklyn and their romance is believed to have lasted a few months.

They were seen holding hands during dinner and laughing with each other. 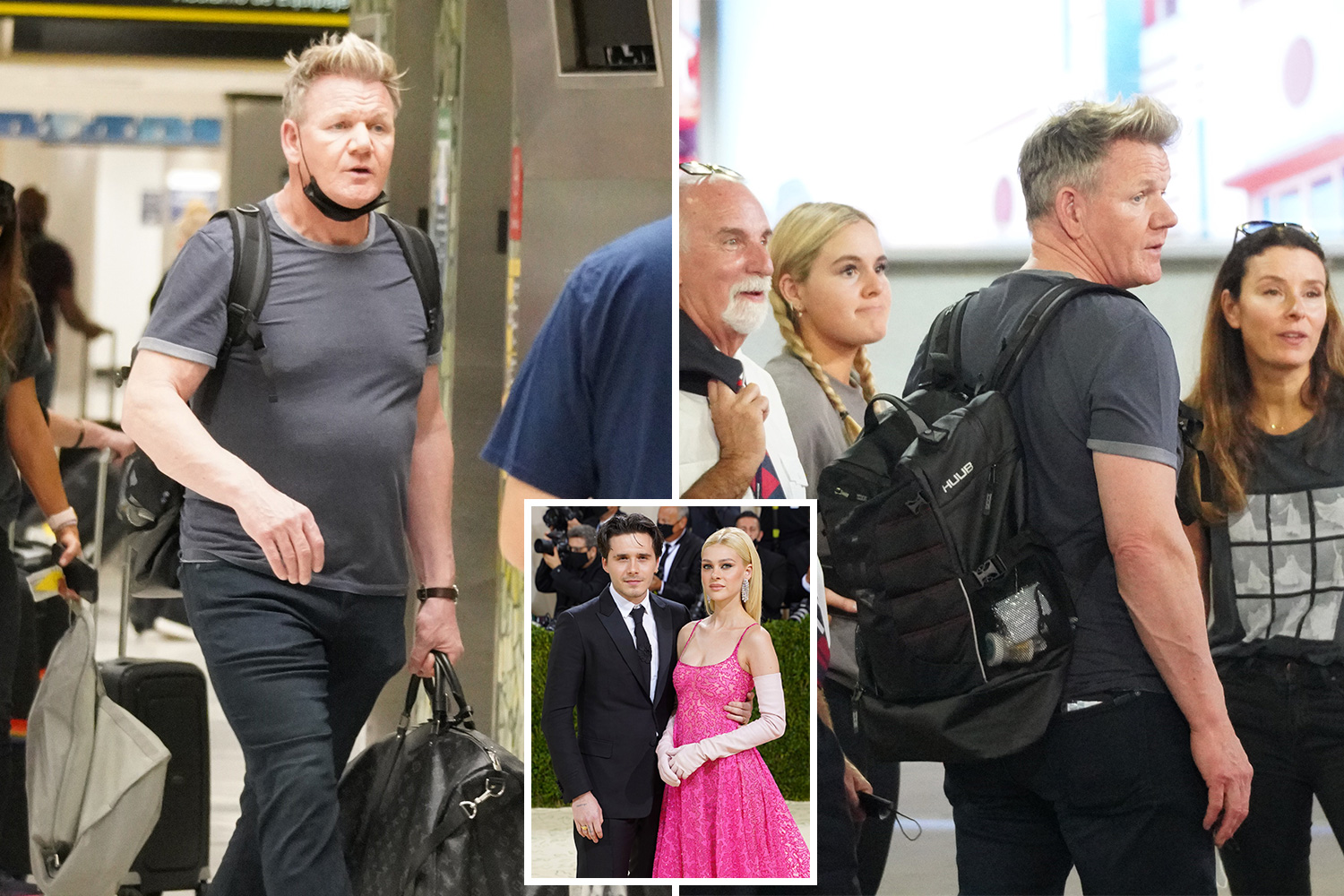 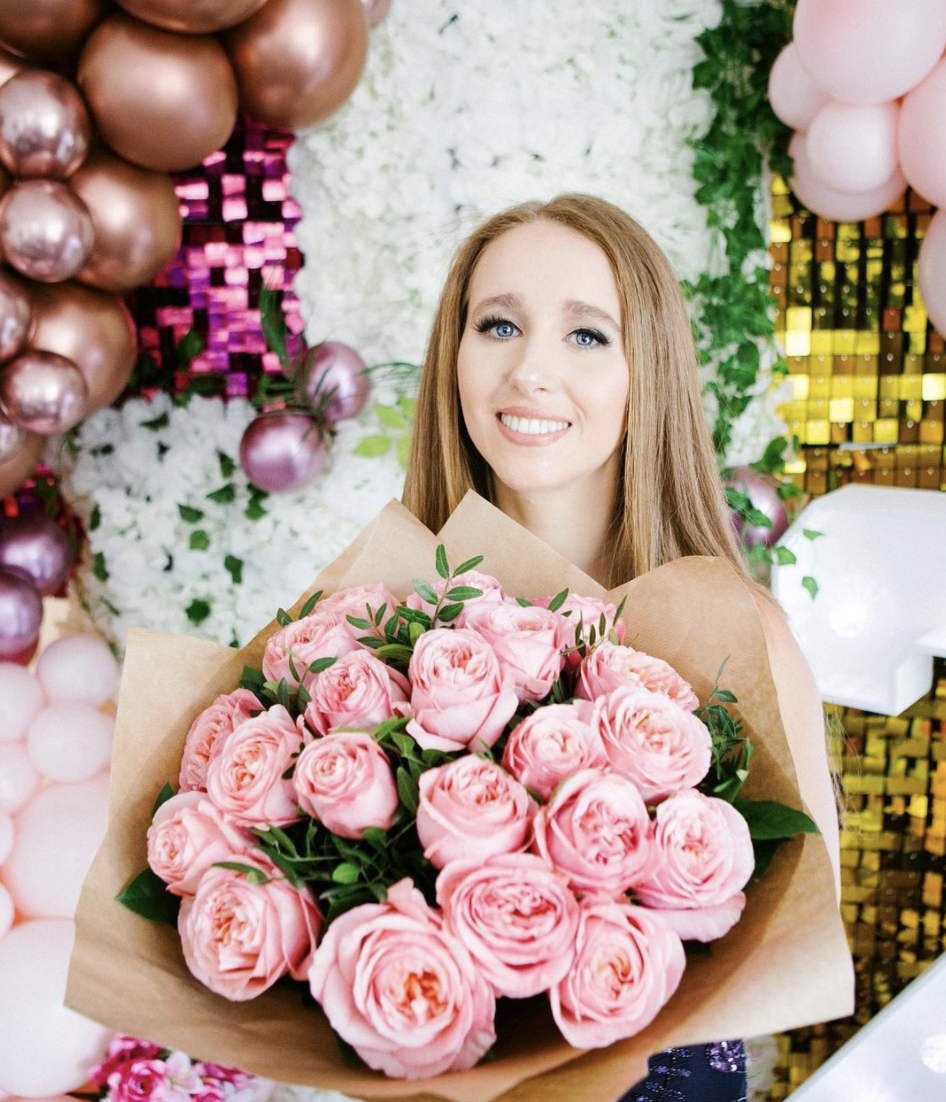 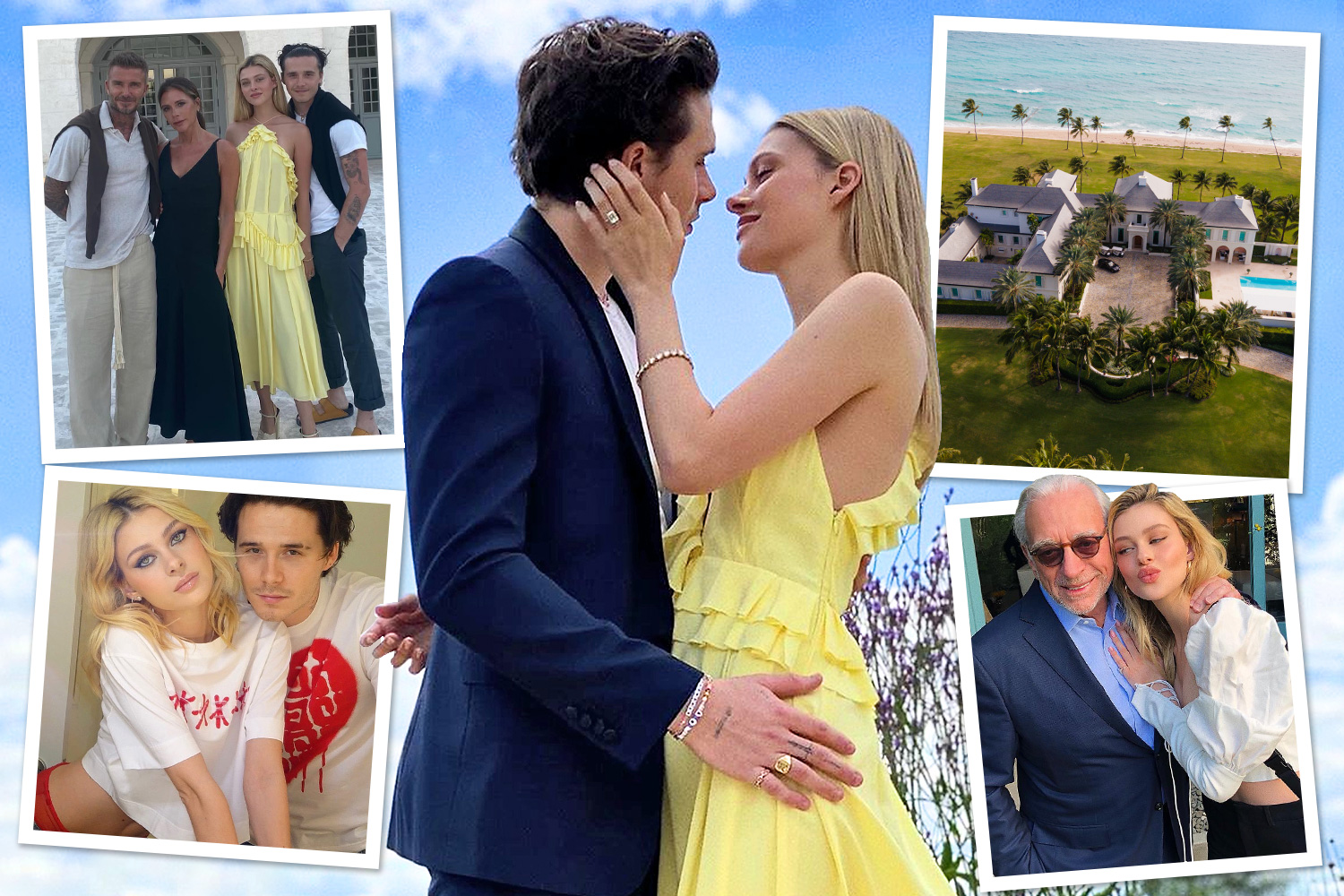 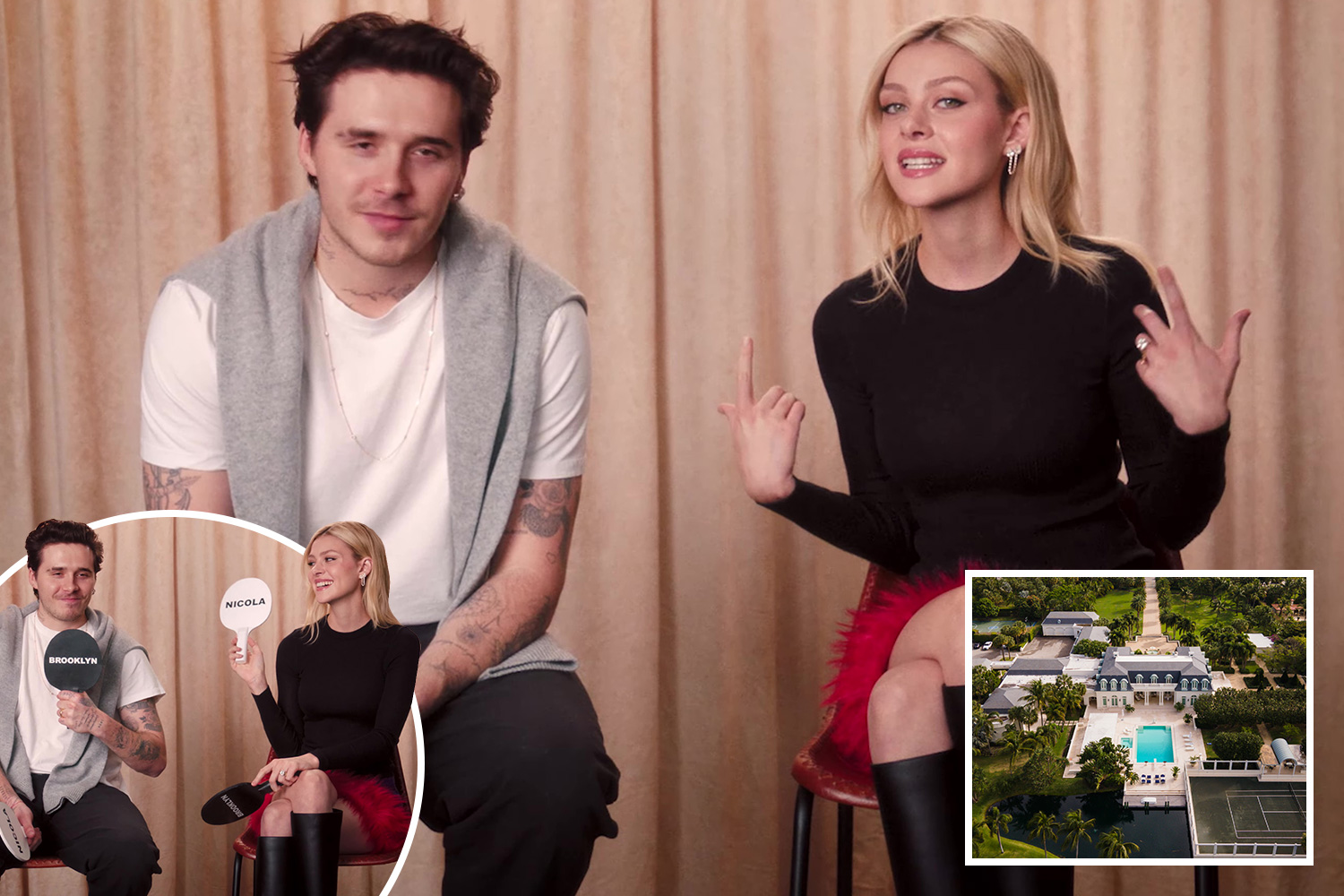