WHITE Lines’ Daniel Mays has lifted the lid on his Netflix character’s ‘catastrophic mistakes’ in the drug-fuelled murder mystery.

Daniel, 42, plays Marcus, a close friend of a prominent Ibiza DJ called Axel, who mysteriously disappeared on the island 20 years ago. 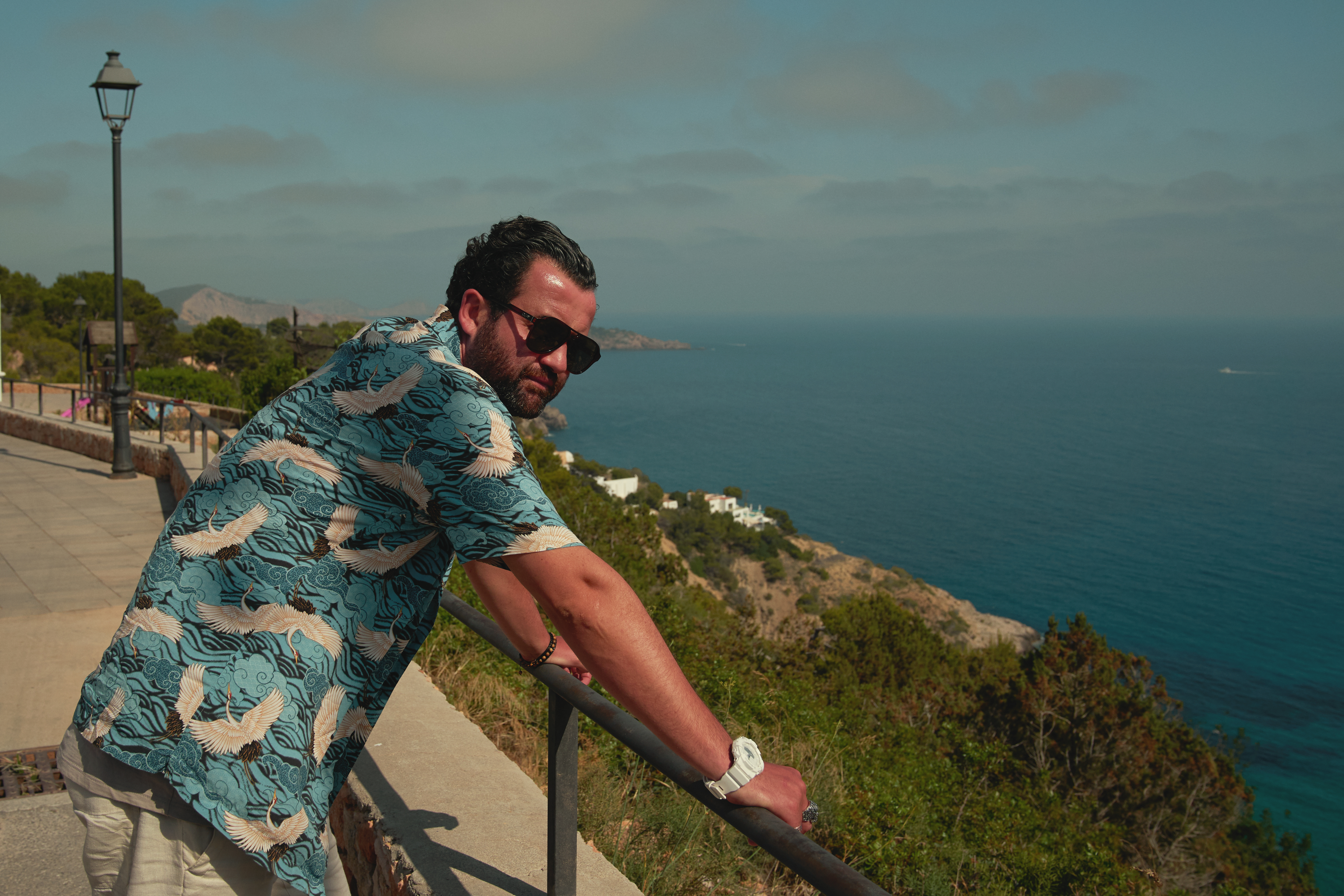 Marcus was also a DJ and enjoyed the dizzy heights of Axel's fame with his BFF, but in recent years, he has found himself in more than a spot of bother.

Speaking about where viewers find his character in the present day, Daniel said: "He’s in deep with a lot of unsavory characters but it’s because of a desperate scenario.

"He’s got a huge mortgage, he’s going through a terrible divorce and more than anything he just wants to keep his family unit together.

"But he certainly makes some catastrophic mistakes along the way.” 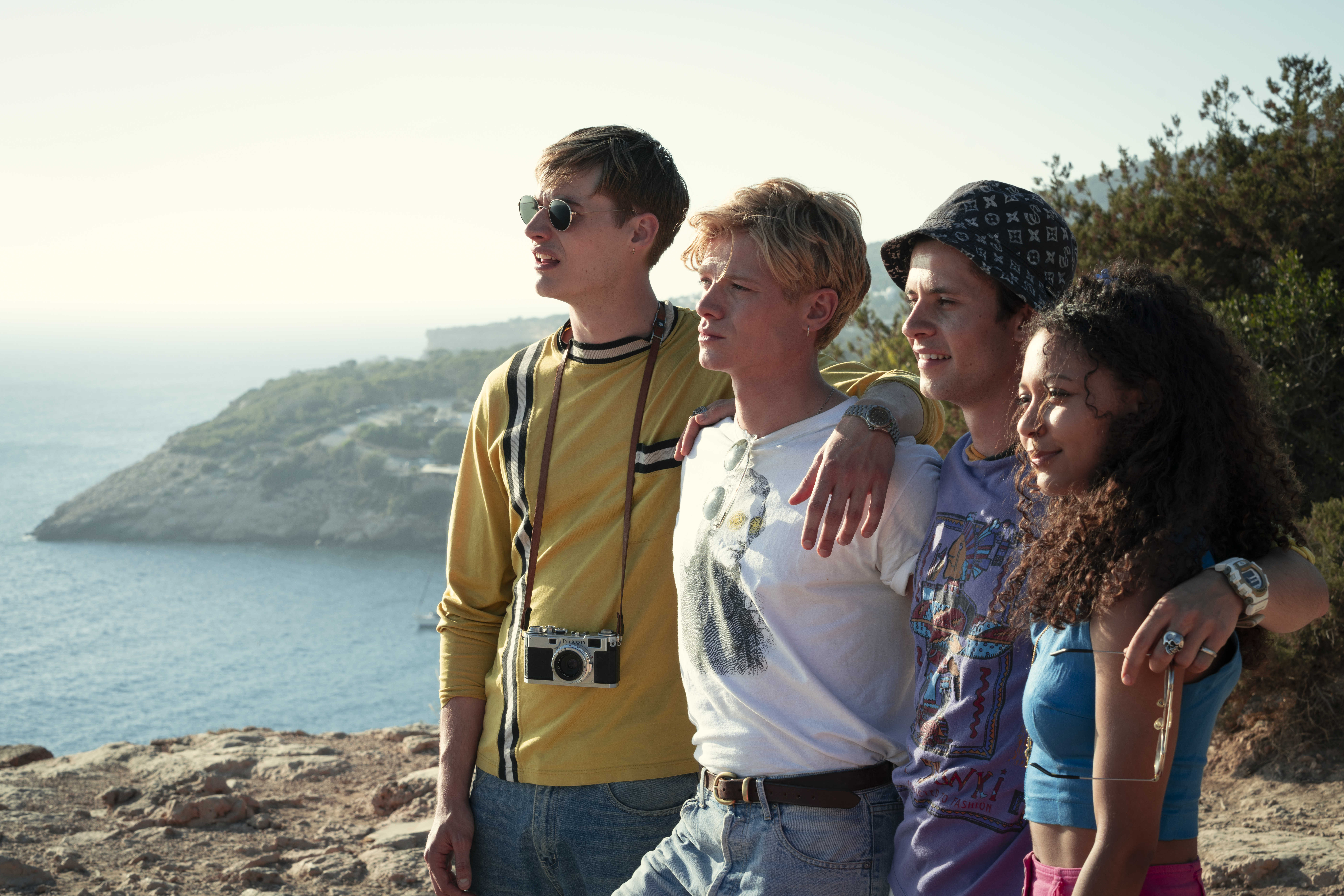 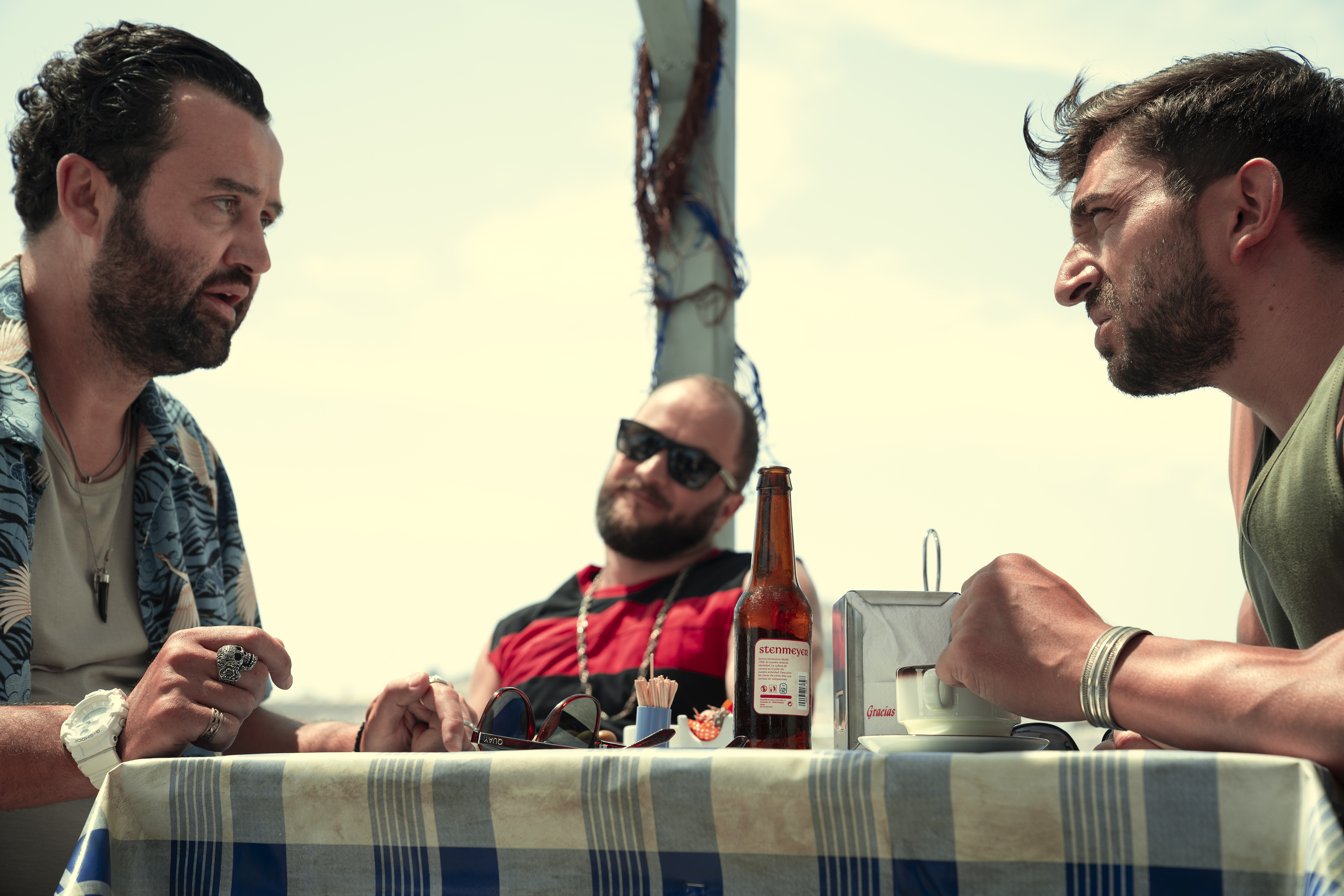 Marcus and his wife Anna (Angela Griffin) are in the middle of a divorce, even though he is still madly in love with her.

His 'catastrophic mistakes' mean he can't maintain the luxury lifestyle they had been living, which makes him the perfect tragicomic character for Daniel to sing his teeth into.

He explained: "I would say his heart is definitely in the right place, but it’s just having lived that hedonistic lifestyle for 20 years out in Ibiza, it’s sort of eroded him.

“He’s probably the best comedic/tragic character I’ve ever taken on and as an actor you’re able to play in both those tones which is great. 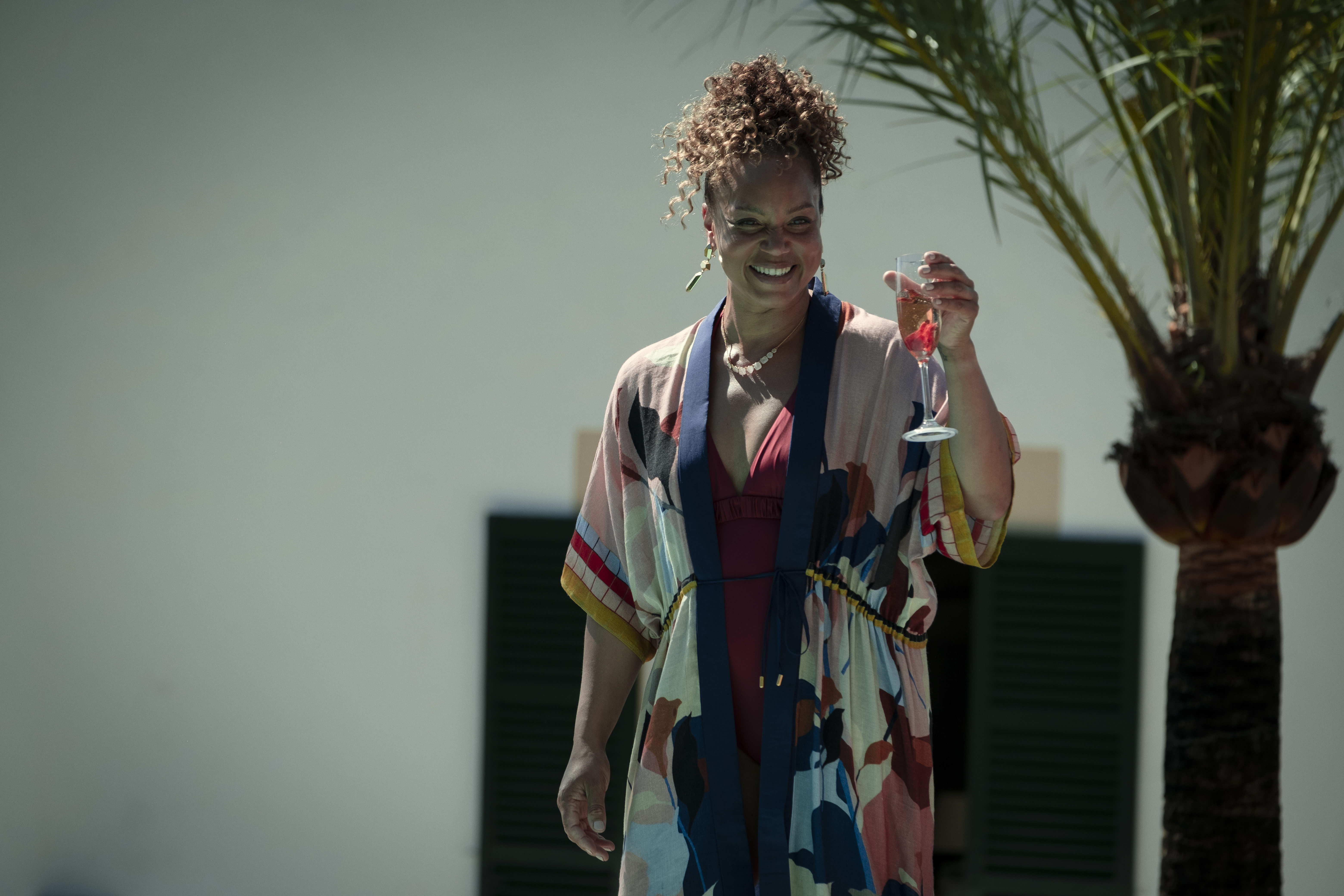 "White Lines is without a doubt one of the best, most imaginative, brilliantly bonkers scripts I’ve ever had a chance to work on.”

White Lines also stars Laura Haddock as Zoe Walker, Axel's sister who flies to Ibiza to try and get to the bottom of what happened to her brother two decades ago.

White Lines is available to stream on Netflix from today, May 15.