THE saying goes 'all good things must come to an end' and that is the same with some of our favourite Netflix shows.

We take you through all the shows that will be leaving the streaming service soon. 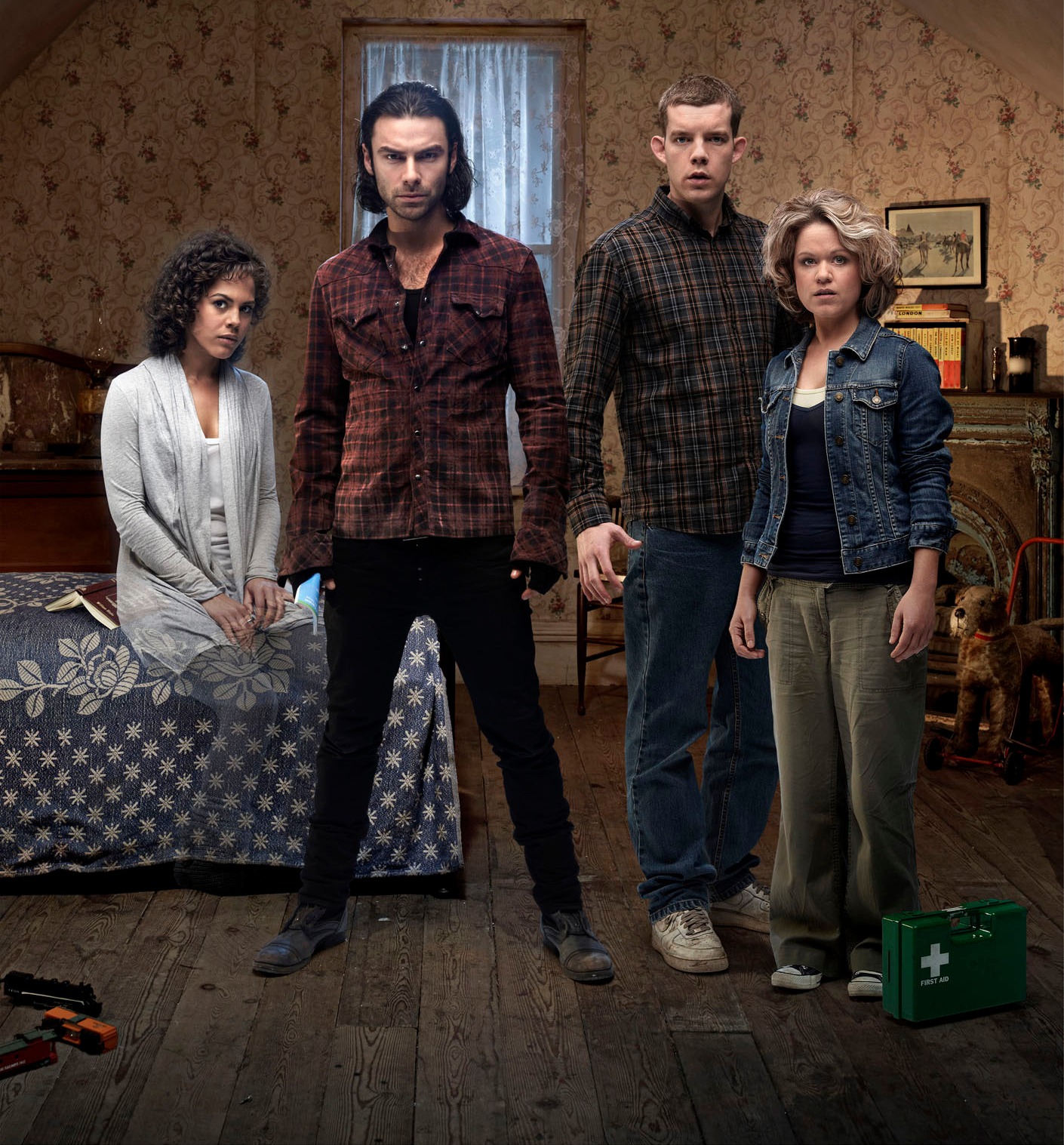 What shows are leaving Netflix?

All five seasons of BBC supernatural comedy-drama Being Human are leaving Netflix.

Deciding to turn over a new leaf, a group of friends who also happen to be vampires and werewolves move into a house together, only to find that it is haunted by ghosts of people who have been killed under mysterious circumstances 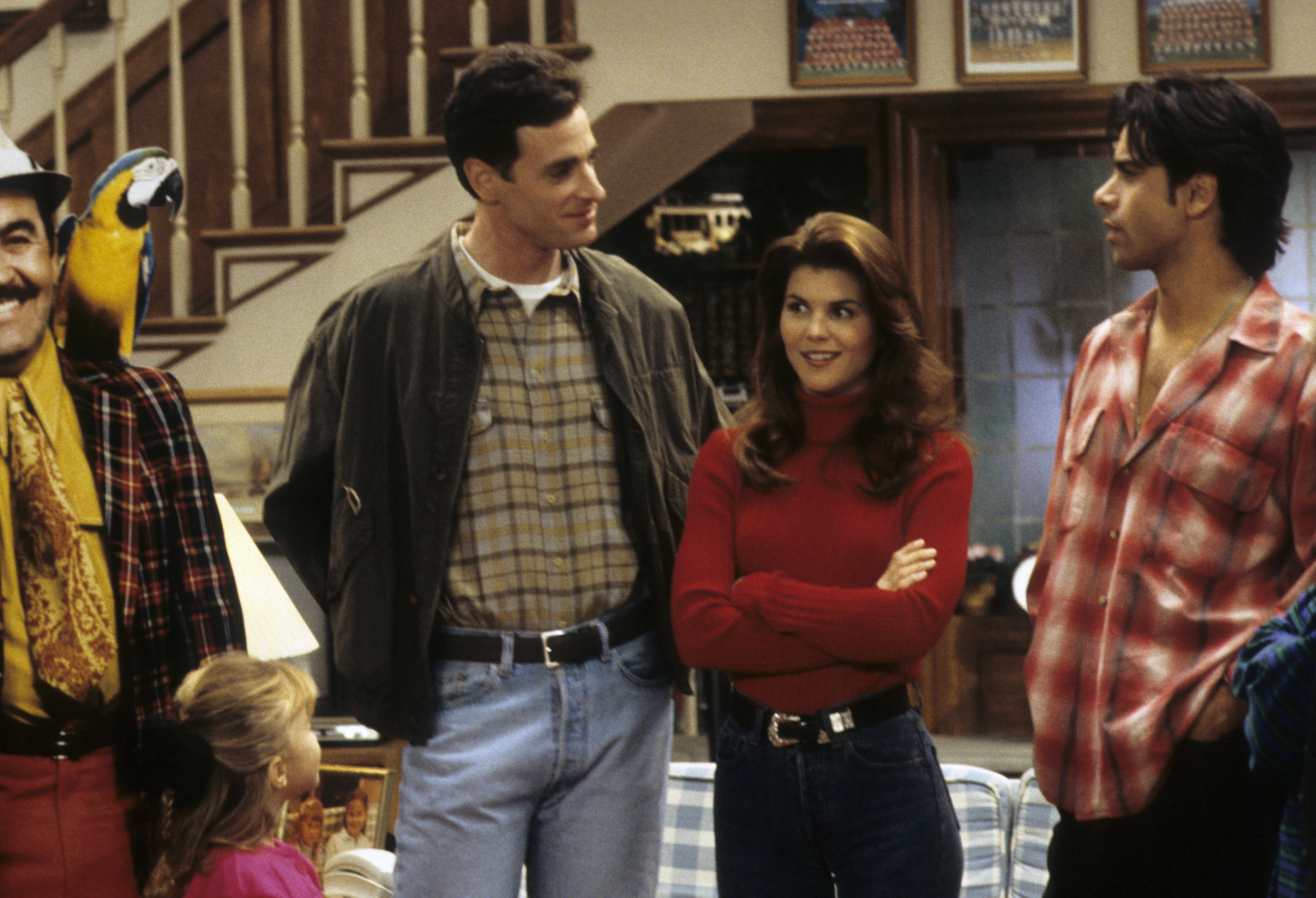 This US sitcom follows Danny,a widower who is raising his three little girls after the death of his wife.

But he has help from his musician brother-in-law, Jesse Katsopolis, and his best friend, comedian Joey Gladstone. 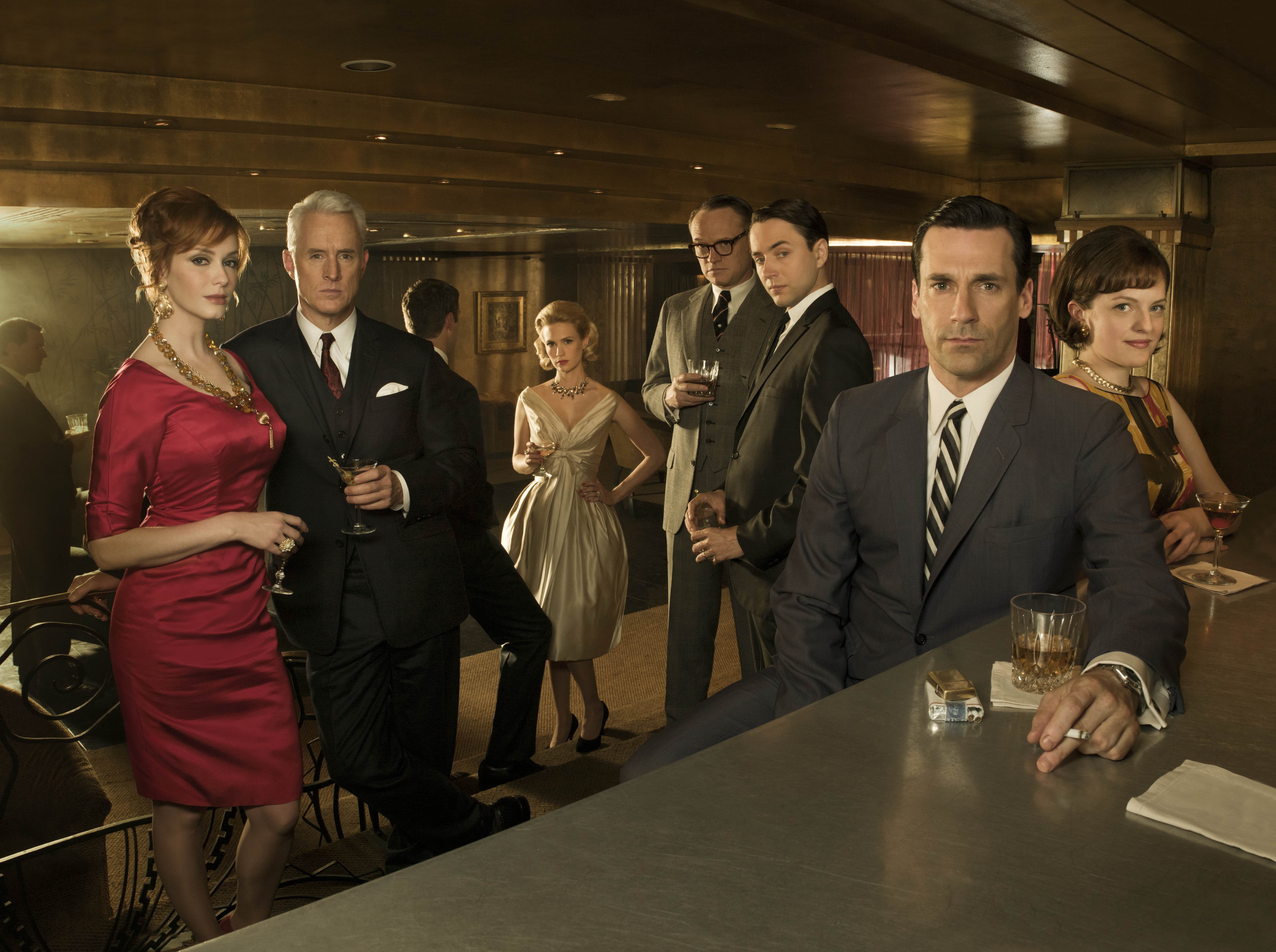 We're sad to say that the handsome Don Draper and his fellow Mad Men are leaving Netflix.

The show follows the lives of the men and women who work in an advertising agency in New York in the 1960s.

The agency is enjoying success, but the advertising game becomes more competitive as the industry develops.

The agency must adapt to ensure its survival.

Don Draper is a talented ad executive at the top of his game, but the secrets from his past and his present threaten to topple his work and family life.

All of David Attenborough's Blue Planet series are leaving the site.

As well as Blue Planet, Frozen Planet, Planet Earth and Blue Planet: A Natural History of the Oceans will all be leaving.

You could watch them on Netflix until June, since then they've been removed.

Gossip Girl will be leaving Netflix in the US from January 1, 2021.

It's though the show will move to HBO Max, though this hasn't been confirmed. 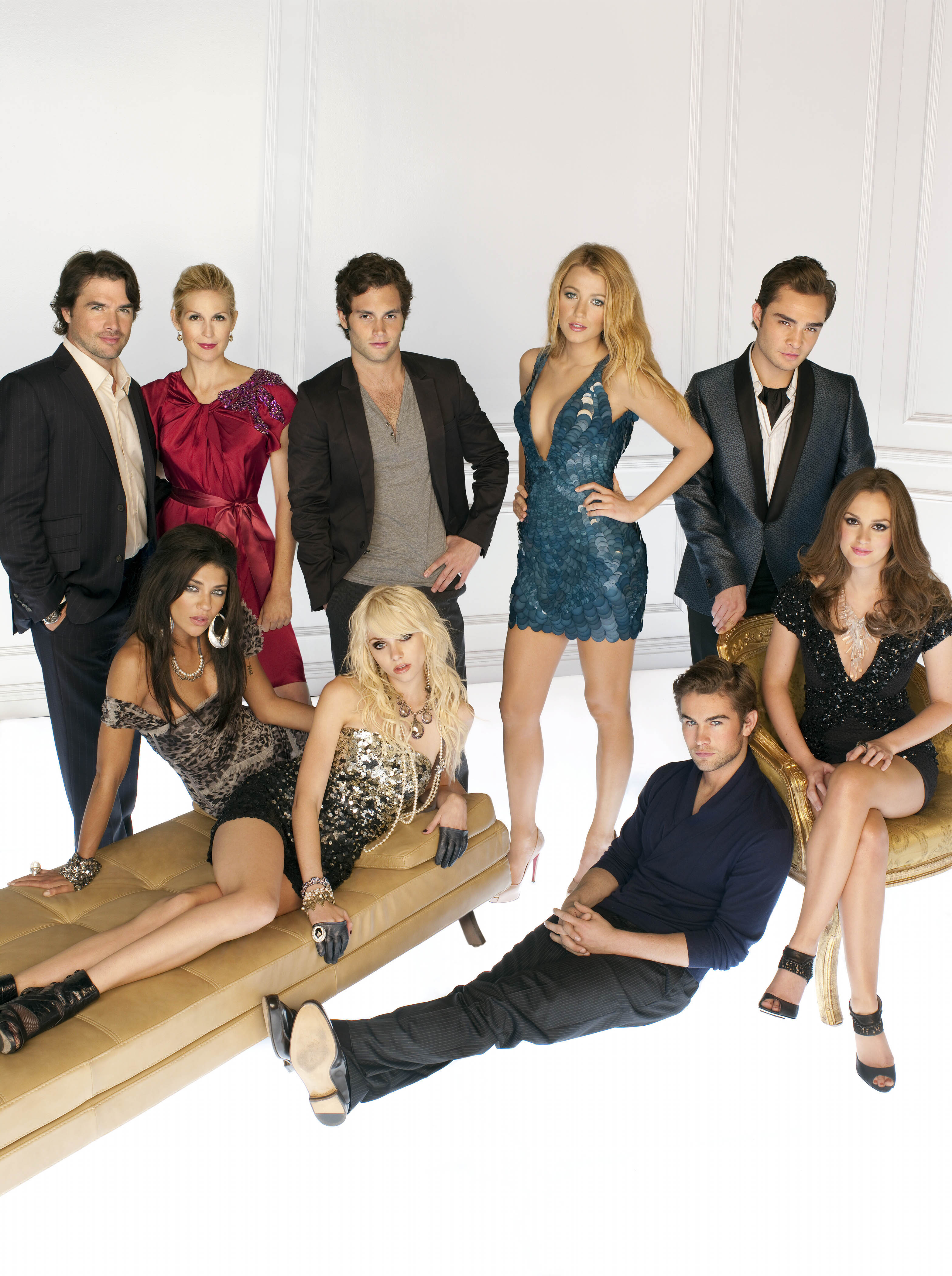 Gossip Girl is also getting a reboot which will premier next year on HBO Max.

While this hasn't been announced in the UK yet, it's likely British Netflix users will lose the show too.