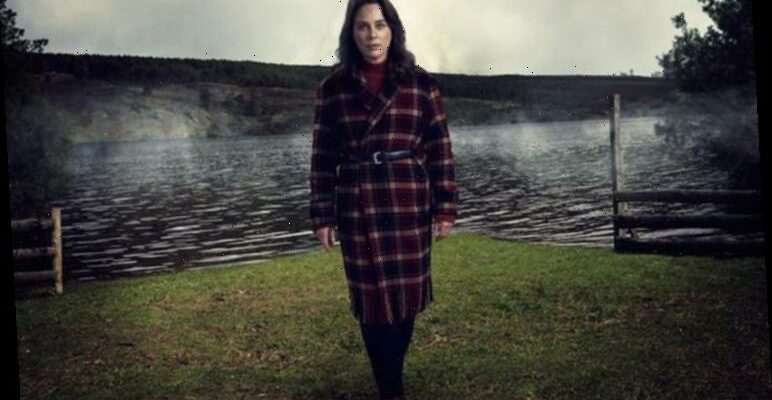 The Drowning is a four-part drama arriving on Channel 5 on February 1 and stars Jill Halfpenny as Jodie. Jodie is a mother who lost her son when he was a toddler and after many years, she believes she has found a young boy who looks just like him. Jonas Armstrong plays Jodie’s brother Jason in the series and he spoke exclusively to Express.co.uk about filming.

Where is The Drowning set?

The Drowning is a short thriller series about mother Jodie who spots a schoolboy called Daniel (Cody Molko) in the street.

She believes it is her son who went missing as a toddler nine years previously and she begins to stalk Daniel.

The identity thriller explores how far Jodie is willing to go to form a connection with this boy and find closure.

The show is split over four episodes which will air on consecutive nights from February 1.

Episode one introduces Jodie who is just starting to get her life back on track when she spots Daniel and follows him to school. 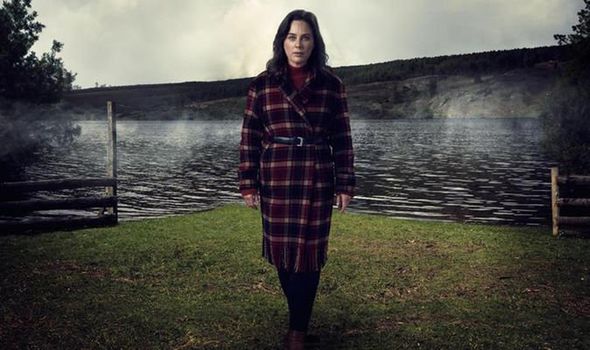 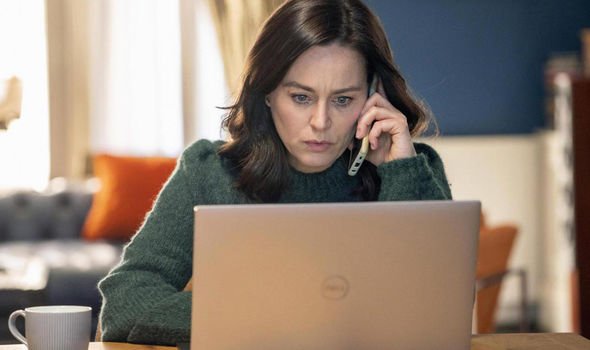 By episode two Jodie has managed to form a connection with Daniel and she is determined to find out more about him.

The third episode shows the real lengths Jodie is prepared to go to in order to keep Daniel close.

The fourth and final episode explains the truth behind Jodie’s son Tom’s disappearance all those years ago.

Viewers are bound to be left on the edge of their seats as the real story starts to come to light.

Actor Armstrong spoke exclusively to Express.co.uk about some of the locations in the series. 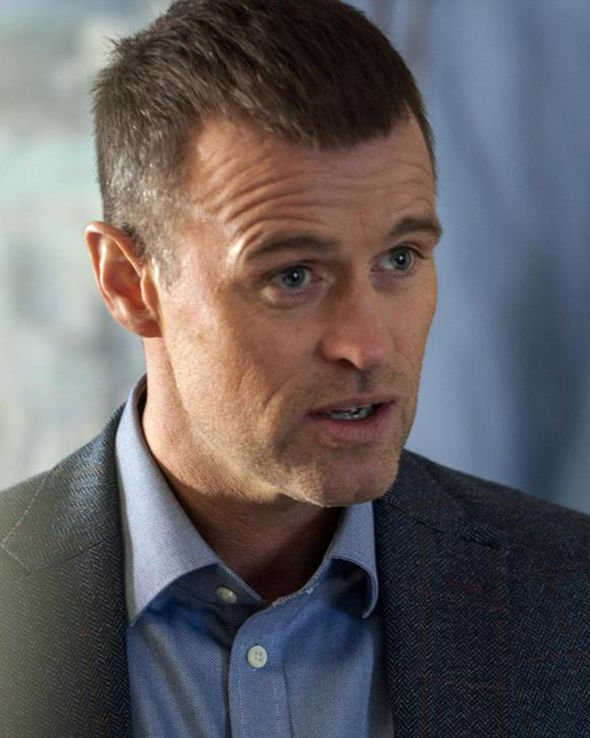 Where is The Drowning filmed?

Most of the series was filmed in Ireland because of the stunning architecture and landscapes.

The creators were looking for a Lake District-style location with elements viewers may not have seen before.

Armstrong said due to the nature of the show he had to spend time in freezing cold water.

He said: “We were down at Lough Dan, a beautiful expanse of water. This was scheduled to be filmed in March but because of lockdown it was moved to August which was a kind of blessing in a way.

“On camera, it looked really dramatic, it was great, but it was cold even for August.”

DON’T MISS…
Escape to the Chateau: When is the next series out? [INSIGHT]
It’s A Sin: Is It’s A Sin based on a true story? [EXPLAINER]
The Deceived true story: Is the series based on real life? [INSIGHT] 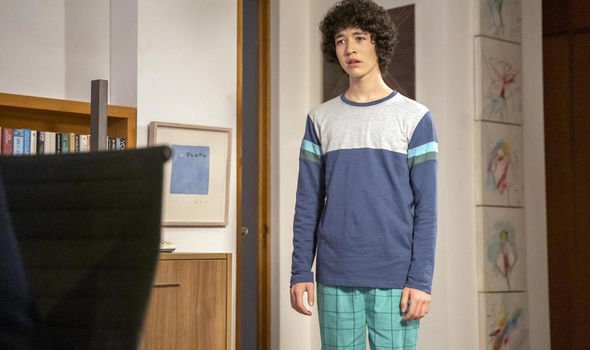 He was determined to be a part of the action and while there were stuntmen involved in some of the scenes, he acted out many himself.

He said: “Without blowing my own trumpet I like to do exactly what I know I’m capable of doing and if it meant swimming in freezing cold water then I was happy to do that.

“There were only two takes of it where I was running into the water, when these things come up you say: ‘Do you know what? This is my job, I’m being paid for this’.

“I get a thrill out of that kind of thing, I love it. I throw myself in it and it gives you a real sense of satisfaction at the end of the day.

“I was buzzing, I was on a real high because I knew I had done everything I could in that respect. The water really didn’t bother me, I had a wet suit underneath.

“It was cold but that’s what the part required and that’s what I did.” He spent two days filming in water, one of which was at the lake.

Armstrong said he was in the lake for up to half an hour at a time, whereas scenes in a heated water tank took longer.

He added: “When you’re swimming you’re carrying so much weight as well, you are being submerged for various reasons. You can really get a sense of people drowning.”

Executive producer Jason Maza said there were some huge practical challenges which came with filming in the lake.

He said: “You’ve never seen a lake so big, it is absolutely ginormous and it is incredible to see it on camera but poor Jonas had to get in that water and it was absolutely freezing so we were restricted with how much we could be in there.

“There is a lot of work on a boat in that lake as well, so all of those challenges with water work and diving teams and safety boats… it takes a lot of preparation and time and it’s quite slow so we had to try and work speedily but sensibly because the safety of actors and crew getting in and out of the water is paramount.”

The Drowning airs on Channel 5 on February 1