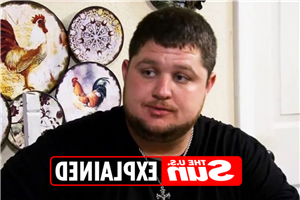 FANS of Street Outlaws have been wondering why Doughboy has not appeared in the latest episodes.

There is some speculation as to Doughboy’s whereabouts, though the reality star has yet to address his absence. 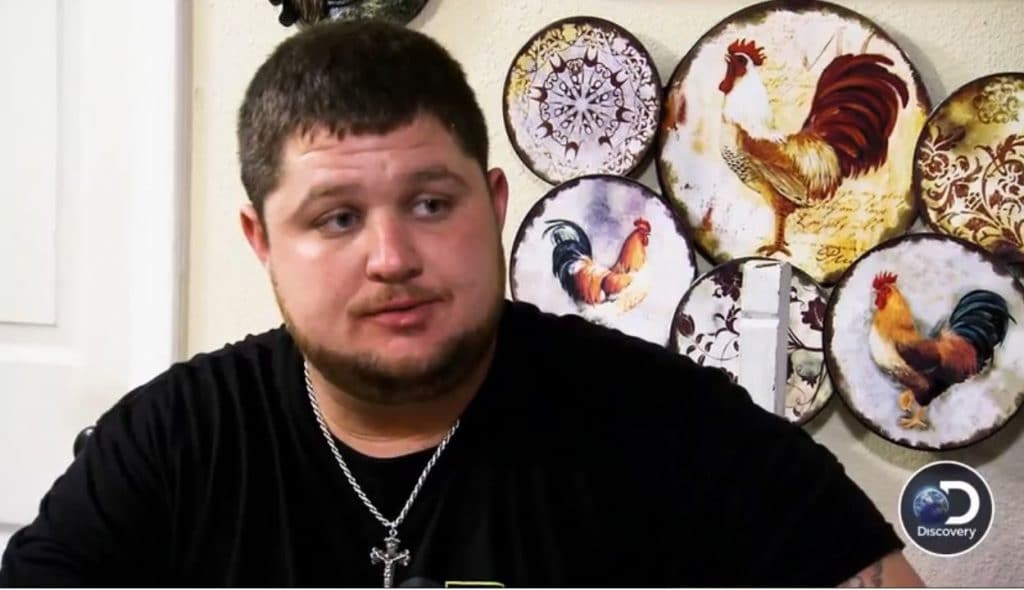 Where is Doughboy from Street Outlaws?

Doughboy, whose real name is Josh Day, has been missing from Discovery Channel’s Street Outlaws.

The reality star has been lying low from the show, and many fans have taken to social media to express their theories for his disappearance from the series.

In a recent Reddit thread, a user posted rumors that Doughboy was actually involved in legal issues that prevented him from going on camera for the series.

They wrote: "I heard he had some legal issues that kept him from doing the show. And the reason his wife is around is because she’s Precious’s sister.” 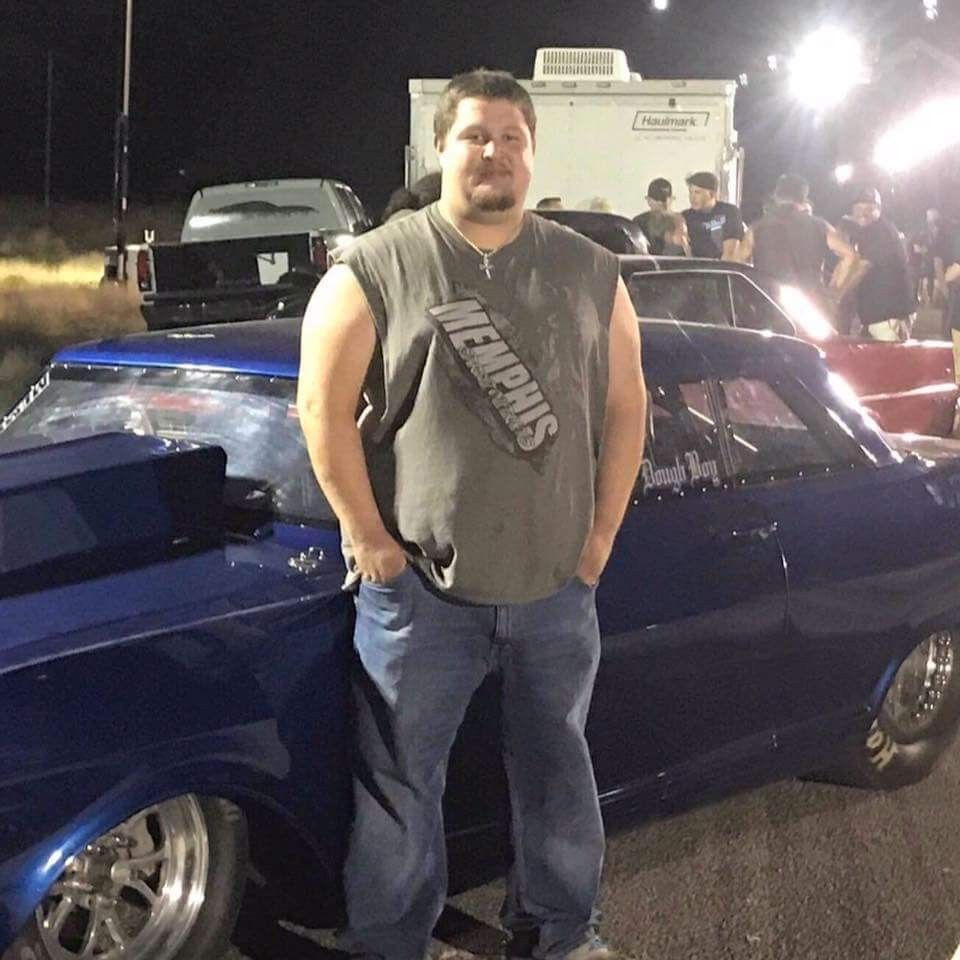 Another posted a photo on Twitter of them and Doughboy from June of 2020, writing: “Me with Doughboy from Memphis Street outlaws.”

Cast member JJ Da Boss reportedly stated that Doughboy injured a disc in his back, which is the reason he has not appeared on the show.

It is unclear if or when the accident occurred.

What is Street Outlaws?

According to the show’s bio, “racers boast having the fastest street cars in the country, and the racing, they say, comes first — before family, before friends and before work.

“From a 1969 Chevy Nova to a race-ready farm truck, the vehicles — and their drivers — come in all shapes and sizes and have one thing in common: the need for speed.”

Street Outlaws originally aired in 2013 and has over 140 episodes and various spin-offs.

How can I watch Street Outlaws?

Episodes of Street Outlaws are available on the Discovery Channel’s website with a paid subscription.

Seasons three to seven are available to stream on Hulu with a subscription.