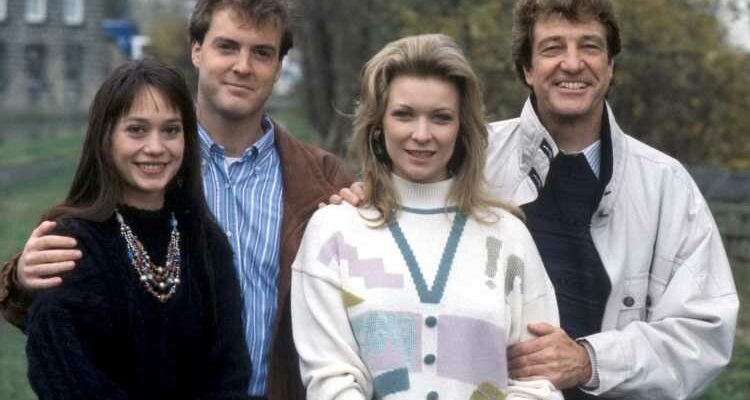 EMMERDALE’S most legendary family are unquestionable the Tates.

Arriving with a bang in 1989 they revitalised the flagging soap and introduced a family the likes of which had not been seen before. 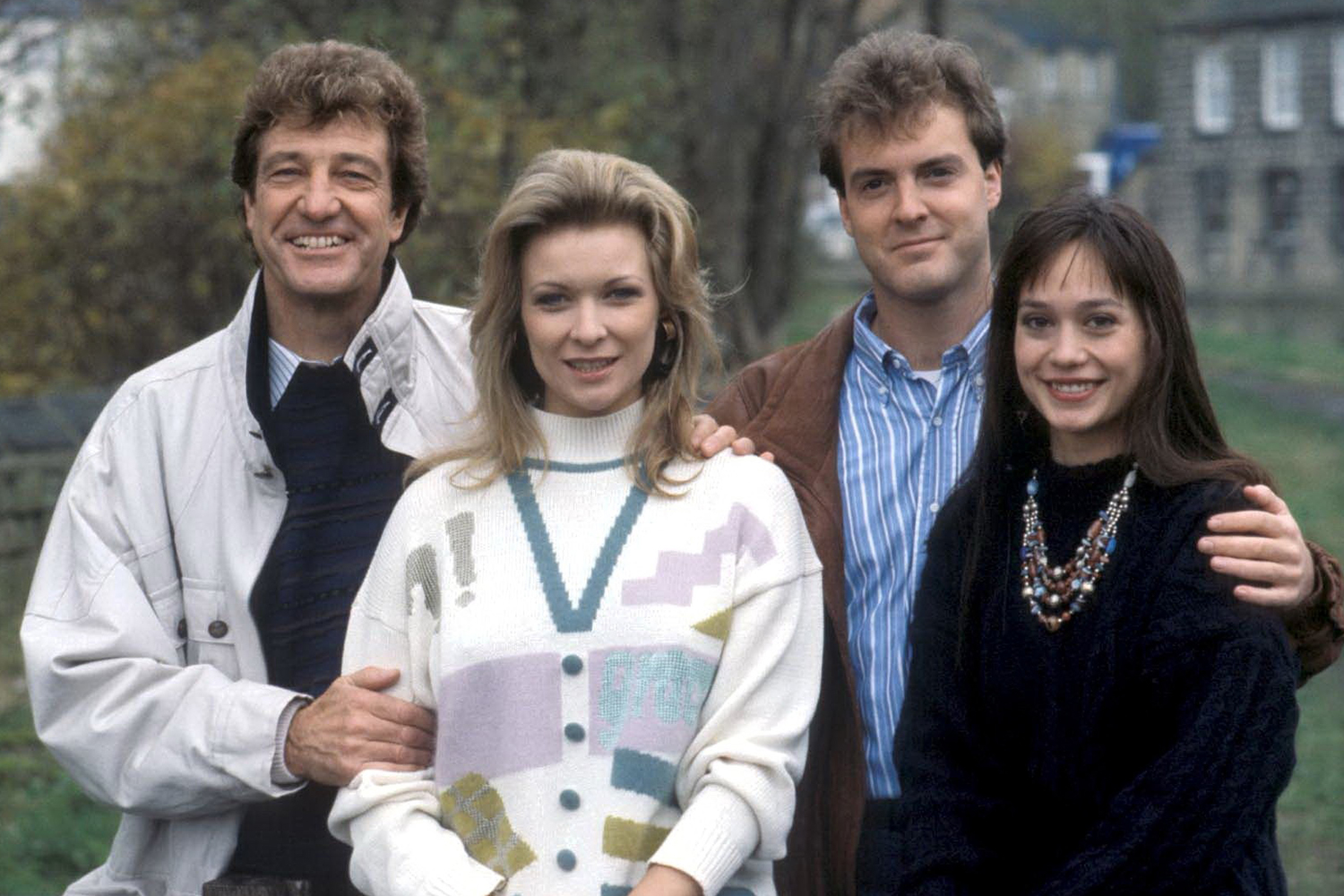 They spawned the iconic Kim Tate – who isn’t actually a born Tate and technically shouldn’t be using the name.

And while Kim has outlived her in-laws to take on the family name and build a true empire, the original Tates have all but disappeared.

But where are they all now? 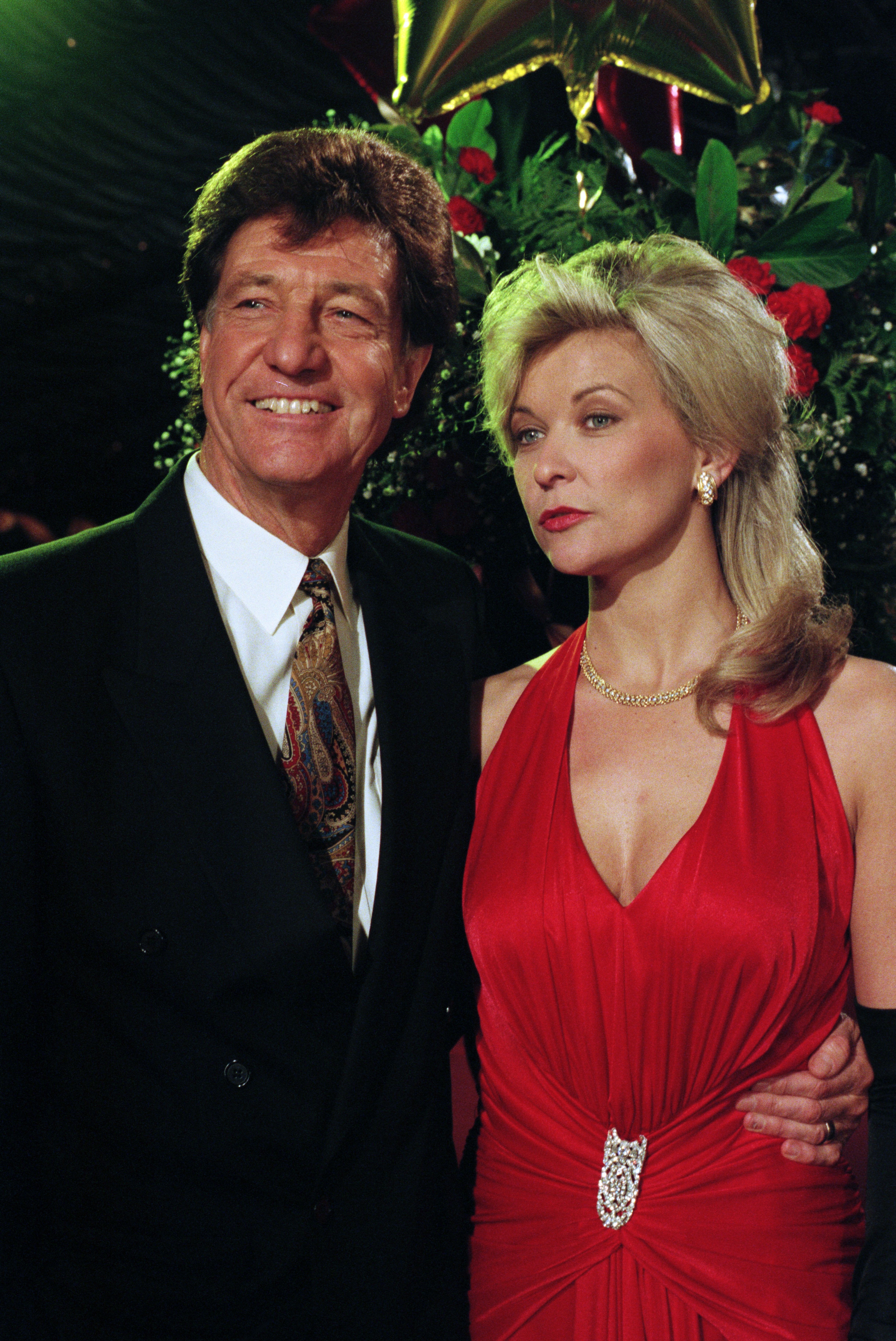 Frank was Emmerdale’s first true villain – arriving in 1989 with his two children and immediately made his mark.

However his much-younger wife Kim proved to be more than a mere trouphy.

And when he tried to kill her – and accidentally kill another woman – Kim got the ultimate revenge by revealing herself alive at his weakest moment.

He collapsed and died in front of her in horror – and Kim made a triumphant return to the village to claim her rightful place.

Frank was played by Norman Bowler until the character’s death in 1997.

After leaving the soap the actor followed his wife into charity work in India until her death in 2012.

He now reportedly splits his time between India and the UK – teaching acting and continuing his charitable endeavours. 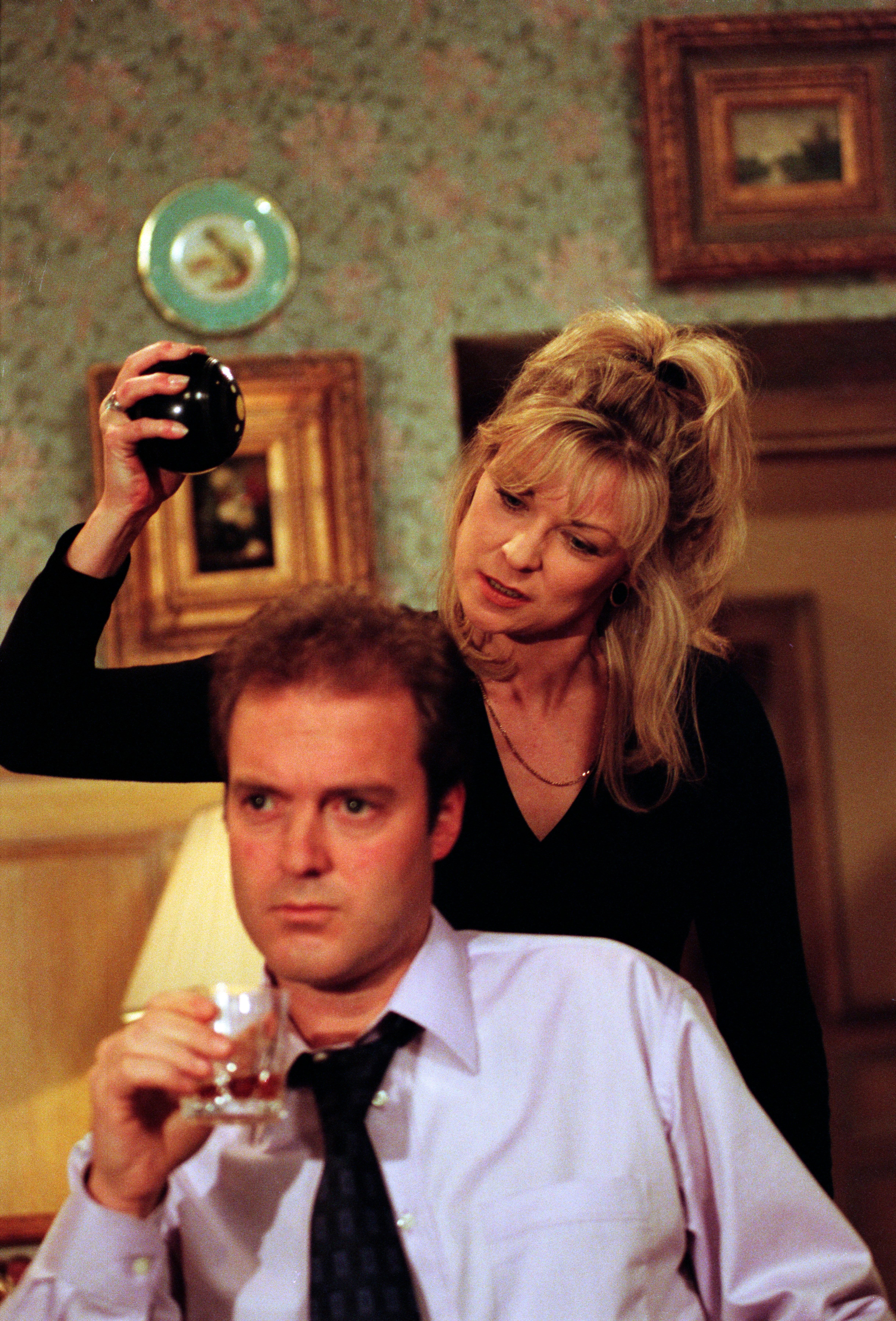 Chris Tate was the most scheming of the Tates and made his stepmum Kim look practically kindly in comparison.

Paralysed in a plane crash, Chris was a disturbed and hateful character who loathed himself and spread his misfortune onto others.

A when he was diagnosed with with an inoperable brain tumour he poisoned himself – and framed his wife Charity Dingle for the crime.

It was Kim who brought Chris to his knees though by stealing his money and fleeing for two decades with son Jamie.

All the latest EastEnders, Emmerdale, Coronation Street, and Hollyoaks spoilers

Chris was played by Peter Armory from 1989 to 2003 – and in real life was married to Kim actress Claire King.

They divorced in 2004 after his affair with co-star Samantha Giles.

Since leaving the soap Amory has largely disappeared from public life with only a few small bit parts in dramas. 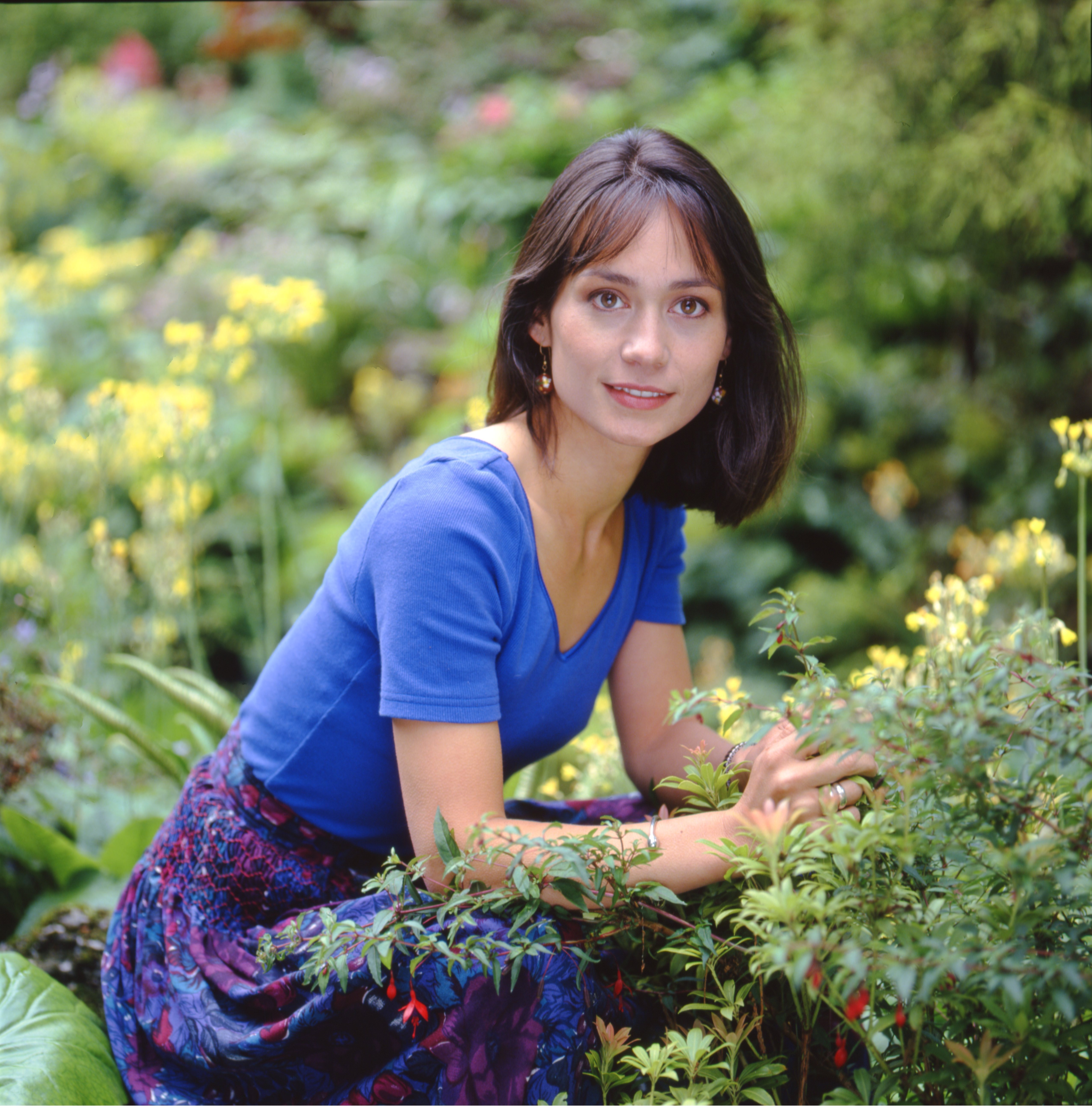 Zoe was played by Leah Bracknell in the ITV soap.

She arrived in 1989 with her family and remained in Emmerdale until 2005 when she left the village for New Zealand with her daughter Jean and nephew Joseph.

The vet blew up Home Farm after being forced to sell by the King family.

Zoe was the first lesbian to feature in British soap – and was one of its most enduringly popular characters.

Tragically mum-of-two Leah revealed in October 2016 she had been diagnosed with terminal lung cancer.

However Leah lost her battle with cancer three years later in September 2019.