Here's what we know about when it will be released, what the storyline will be about and whether Daniel Craig is back as 007. 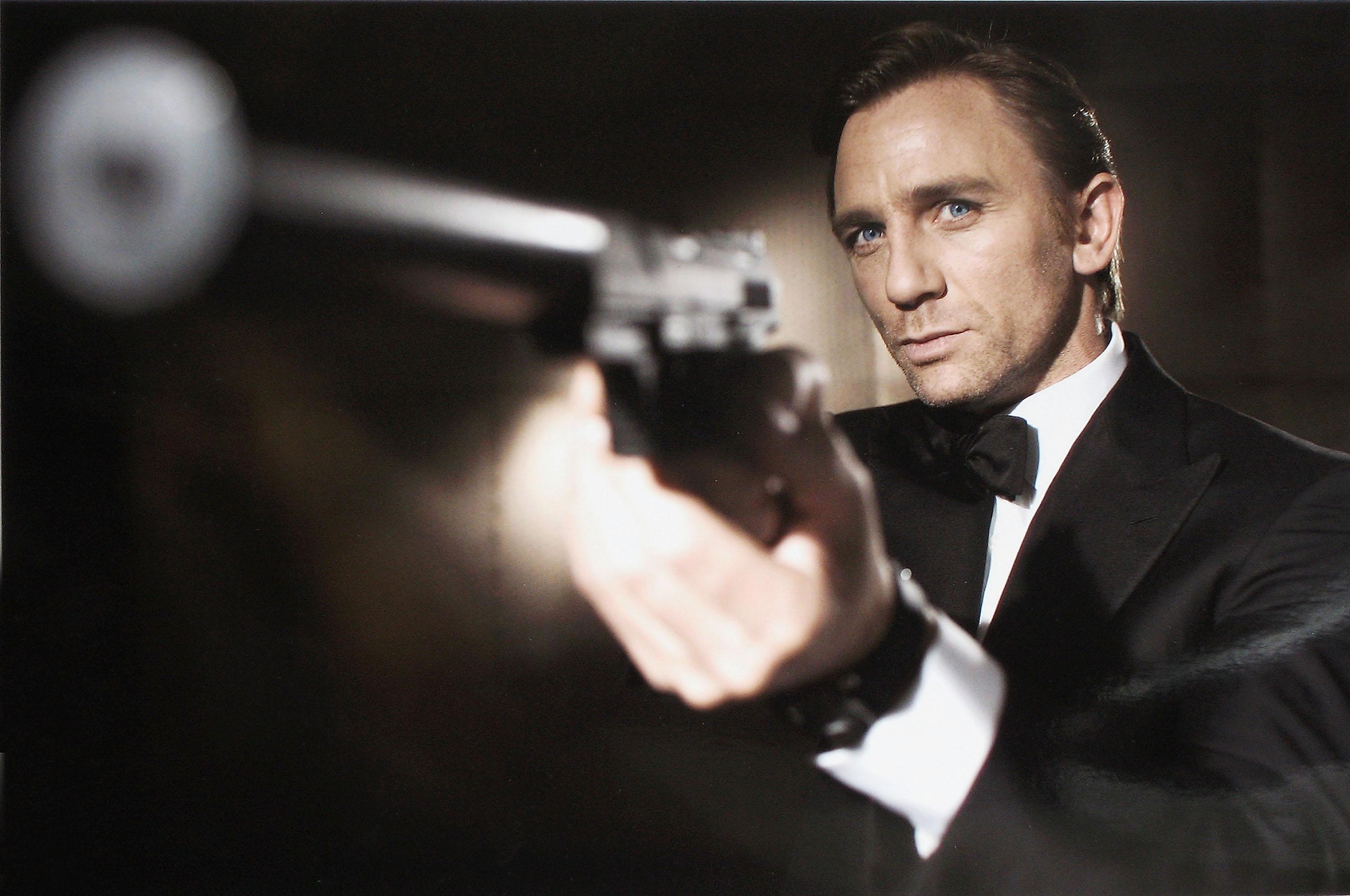 When will Bond 25 be released?

The next Bond movie is currently in pre-production.

It is expected to be released in theatres on February 14, 2020, however, the plot is yet to be revealed.

So far, what we do know is that the movie will be directed by Cary Joji Fukunaga.

He previously directed Netflix hit Maniac, True Detective and Hane  Eyre among many others. 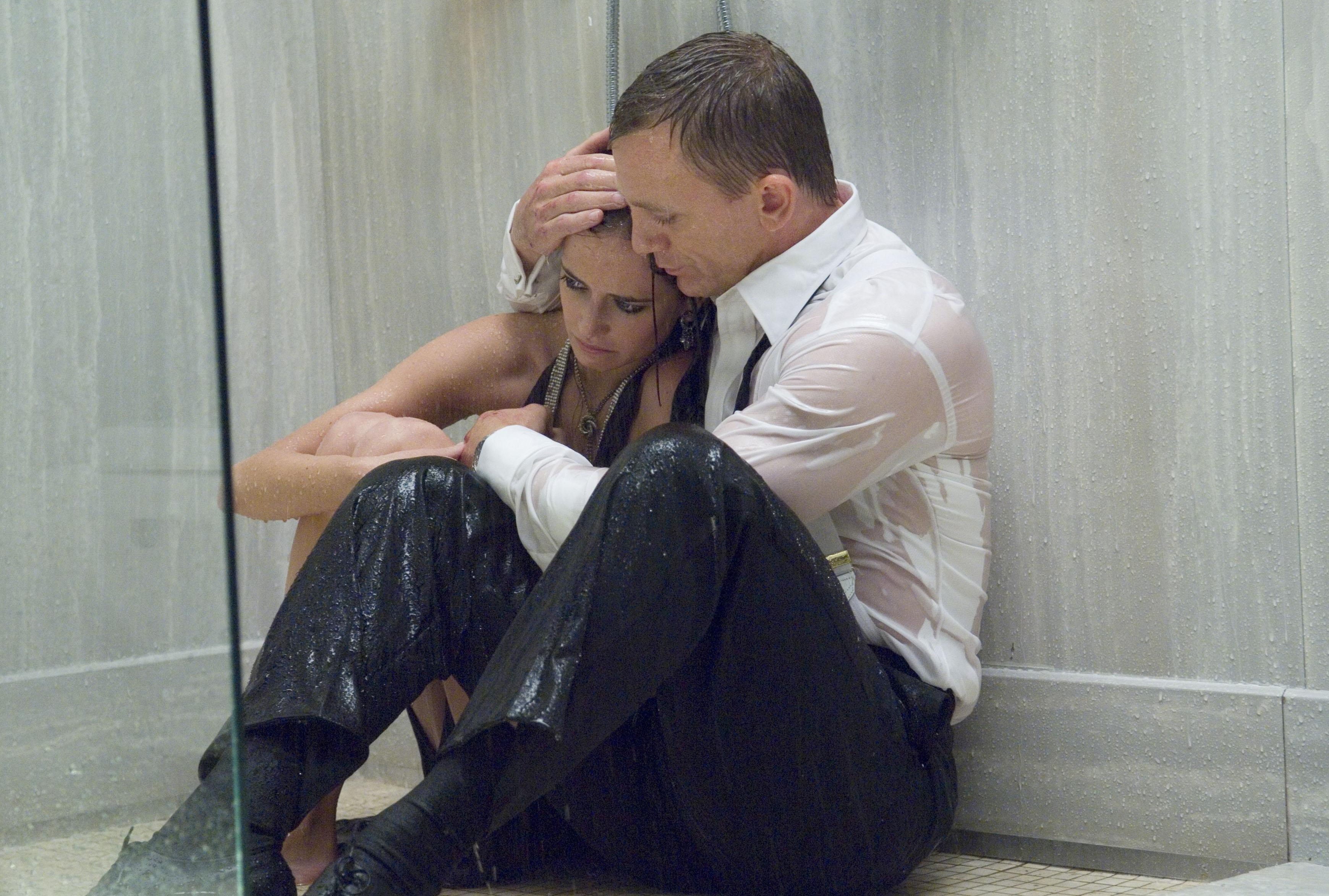 The director of the movie recently revealed that the storyline would follow the character arc that started with Casino Royale.

Speaking to The Inquirer, he said: "In terms of what I can bring to change the character, Bond is on a character arc that started with Casino Royale, and I will be carrying that on.

"There will be changes, I am sure. As in any story, a character has to change in order [to have] a narrative."

Daniel Craig will, in fact, be making a return for Bond 25.

The director has said that he appreciated the fragility and humanity Daniel brought to the character in Casino Royale.

So, viewers can expect to see more of that in the upcoming flick.

As for the rest of the cast, the production hasn't confirmed any other actors apart from Daniel, so we will have to wait and see.