LORRAINE Kelly has opened up about a horrific horse riding accident that left her hospitalised.

In 2022 the TV presenter bravely got back in the saddle again. 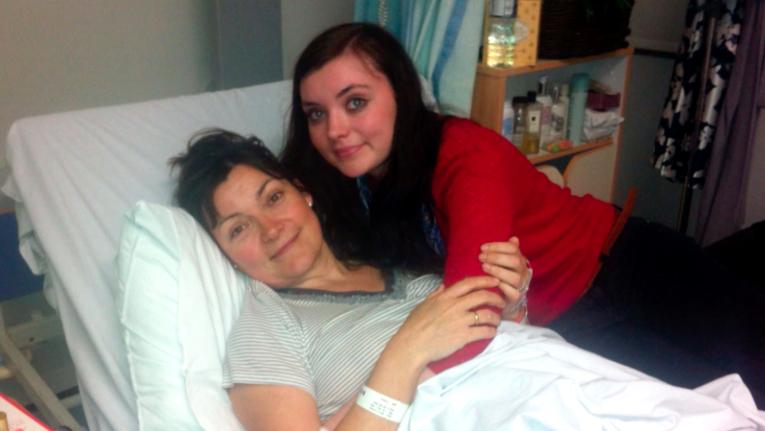 Lorraine suffered a terrible accident in 2012 when she fell from a horse.

In April 2022, ten years on from the fall, she managed to get back on a horse, after visiting the home of 14-times Paralympic Gold medalist Sir Lee Pearson.

The short filmed showed her meeting the horse she was going to ride, named Zion – who Sir Lee won Gold with at the Olympic Games in Rio in 2016. 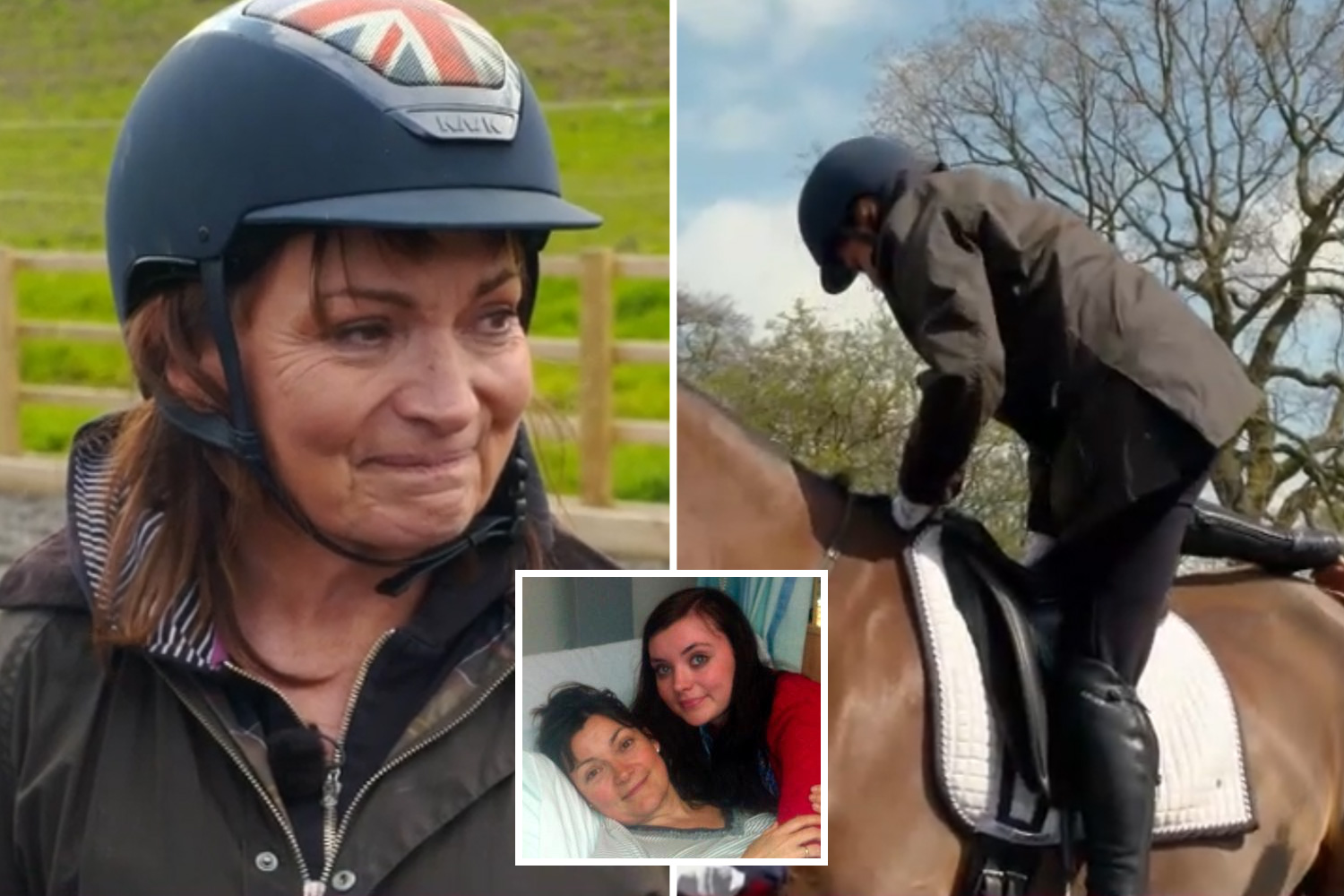 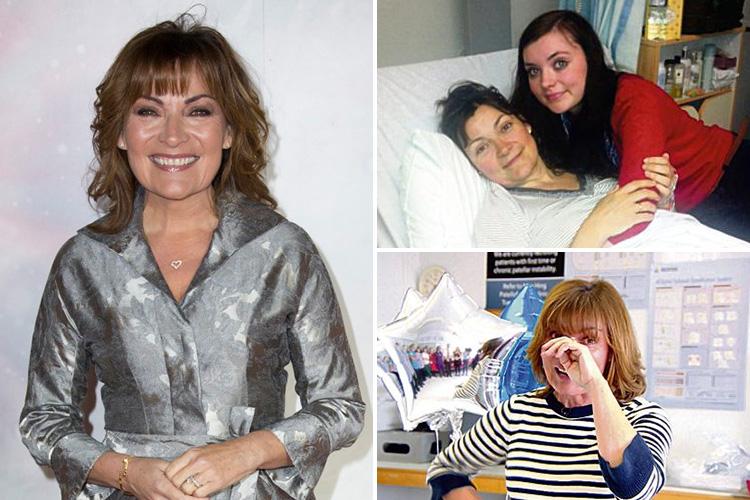 With the support of Lee, she managed to trot along on the horse.

What happened to Lorraine?

In 2012, Lorraine was learning to ride as part of a charity fundraising event when a jump went horribly wrong and she fell off.

She suffered a deep wound to her right thigh after the horse reared up and trampled on her.

She doesn’t remember much of what happened next but told The Sun at the time: “A couple of millimetres one side or another then the artery would have gone. I would have died.”

Lorraine was rushed to St George’s Hospital in Tooting, south London, where she was given a blood transfusion had emergency surgery.

She said: “They were in there for hours. I needed hundreds of stitches inside and out."

Lorraine spent a week in hospital and another seven weeks recuperating at home.

What has Lorraine said about her accident?

After getting back on the horse, Lorraine told ITV viewers: "I have to say, that was much more emotional than I thought it would be. I couldn’t have done it with anybody else, apart from Sir Lee.

"He’s just brilliant and has given me so much confidence. And that beautiful, beautiful horse!… That was incredible, thank you so much."

After her accident in 2012, Lorraine told The Sun about the scar that she had been left with.

Speaking at the time she said: "The scar doesn’t bother me necessarily. It could have been a lot worse.

“It looks like a shark bite, actually. When I’m an old woman I might say to my grandchildren: ‘Granny got bit by a shark.’ Can you imagine their eyes like saucers?”