The tale tells the story of a group of rabbits fleeing human violence and the impending destruction of their home but when's it on and who's in the cast? Here's the lowdown… 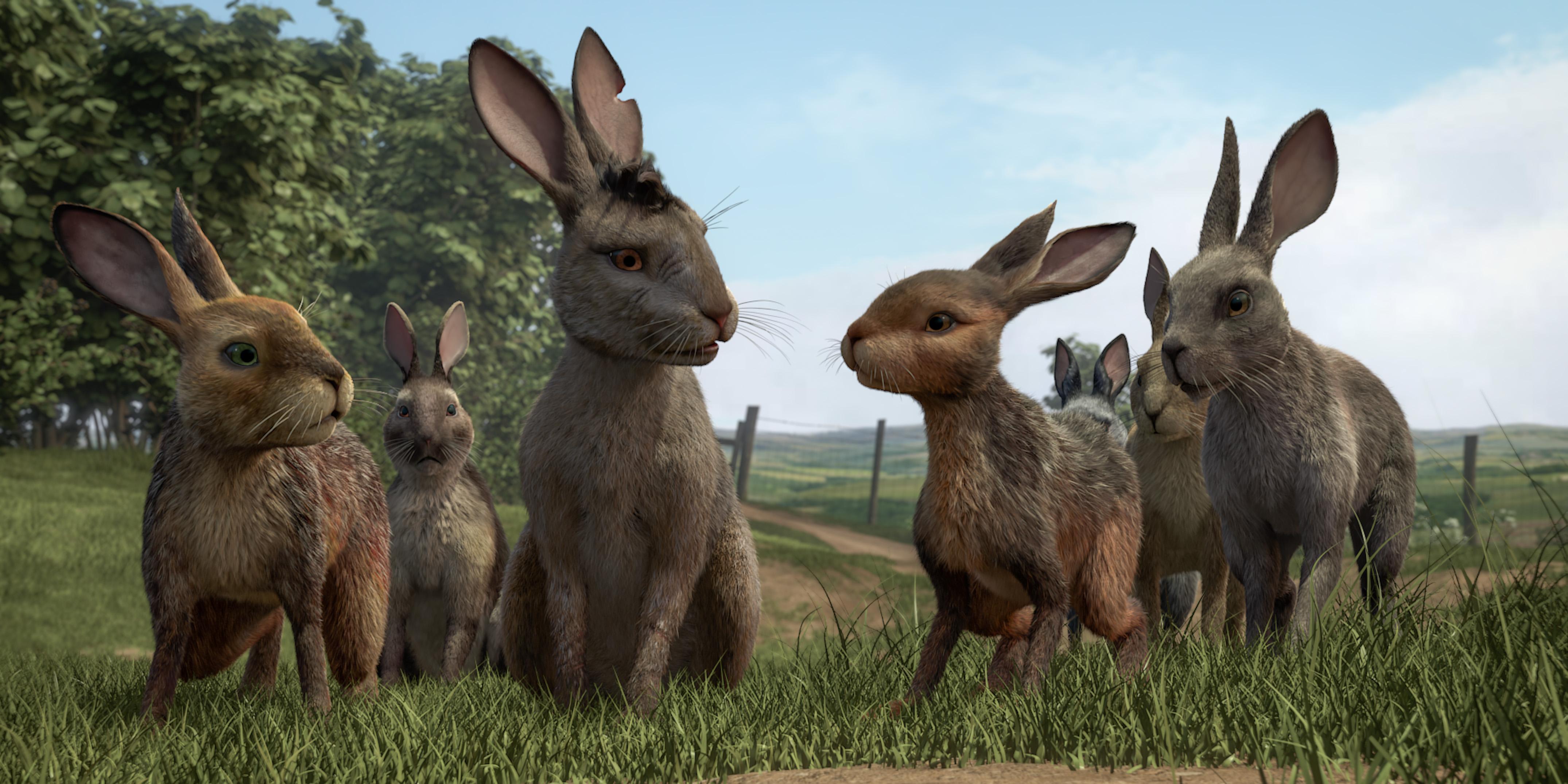 When is Watership Down on BBC and Netflix?

Watership Down is set to air as two feature-length episodes on BBC1 on Saturday, December 22 at 7pm and Sunday, December 23 at 7.20pm.

If you miss it, it'll be available to catch up on the BBC iPlayer after it airs and the mini-series will also be uploaded onto Netflix for international viewers.

Matthew Read, BBC Drama Commissioning Editor, says, “Before there was Harry Potter there was Watership Down; Richard Adams’ novel is one of the most successful books of all time and one of the biggest selling books in history.

“It is fantastic to have the opportunity to bring a modern classic to a mainstream BBC1 audience with such an incredible roster of actors.” 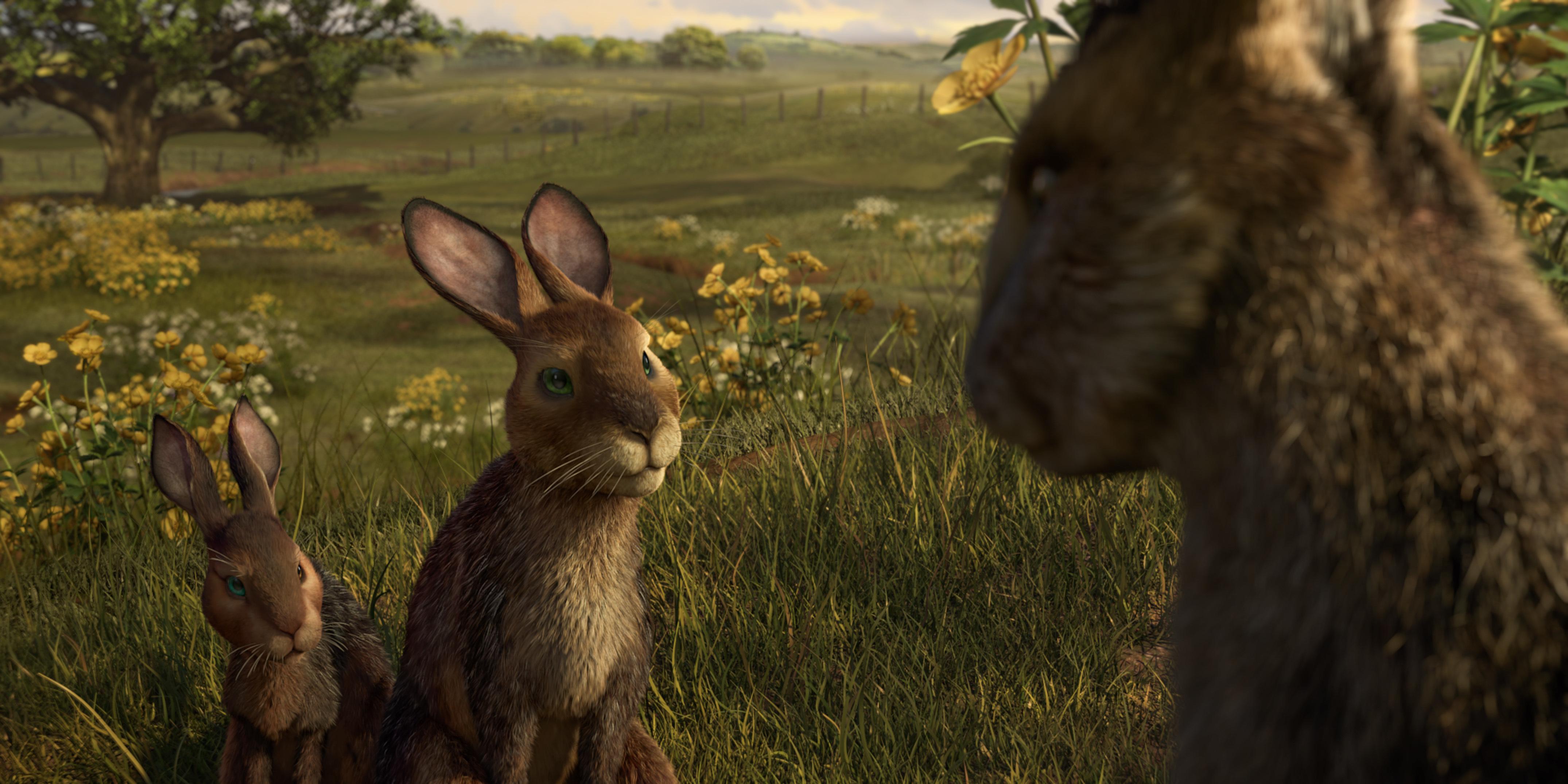 Who is in the cast of Watership Down?

He is joined by his X-Men co-star Nicholas Hoult as Fiver alongside Star Wars actor John Boyega as Bigwig and Get Out's Daniel Kaluuya as Bluebell.

When was the Richard Adams book released and what's it about?

Watership Down has been adapted numerous times since the book's original publication, most notably for the 1978 film with John Hurt.

Richard Adams' classic novel was originally published in 1972, before a sequel arrived almost 25 years later, entitled Tales from Watership Down.

The classic tale tells the story of a group of rabbits fleeing human violence and the impending destruction of their home.

According to The Telegraph, the BBC has blown a budget close to that of TV hit The Night Manager, which cost £3m per hour and a total of around £18m, though nothing has been confirmed.