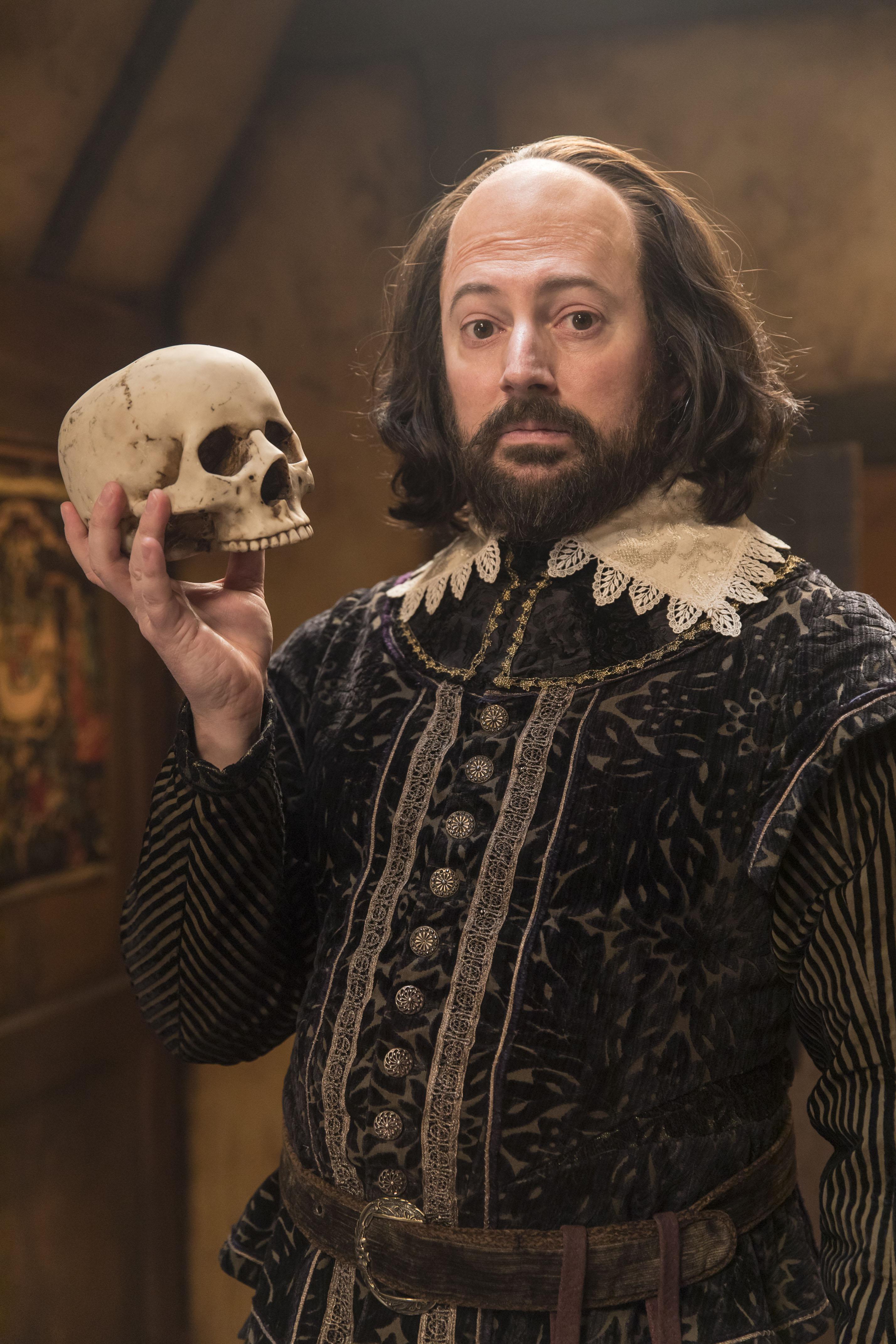 What is Upstart Crow and when does it air?

A little confused by the title Upstart Crow? FYI, It's more to do with The Bard, than birds.

This hilarious show inspired by Elizabethan playwright William Shakespeare and set from 1592, has had fans squealing with laughter with its first two series.

The Christmas special of the show – A Crow Christmas Carol – is on BBC2 on Christmas Day at 8:35pm. 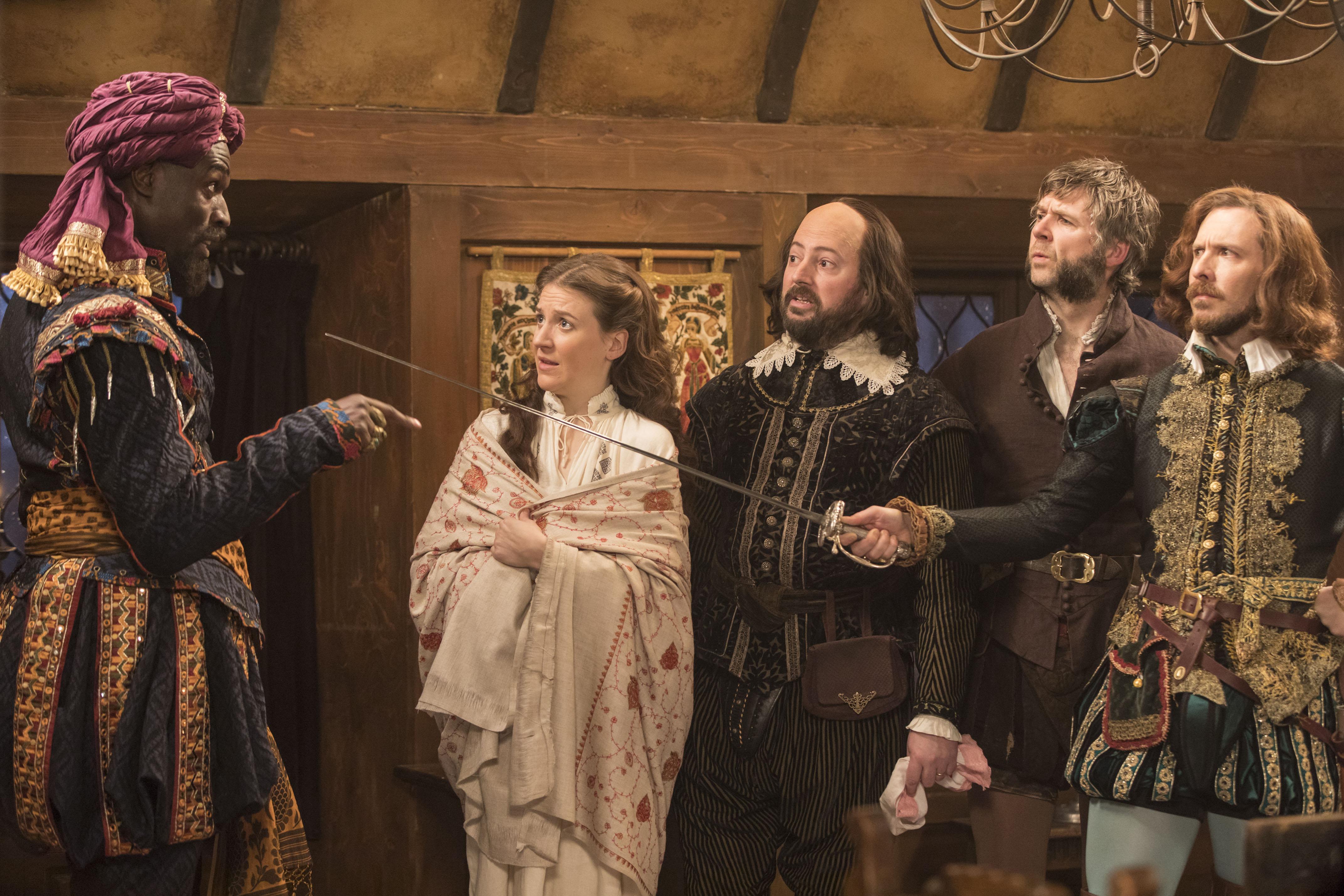 What is an Upstart Crow?

This quirky term is a snippet from a quote, which reads: "An upstart Crow, beautified with our feathers."

The words form part of a critique by Shakespeare's rival, Robert Greene, in his work Groats-Worth Of Wit.

In the BBC drama, Robert Greene is played by Mark Heap. 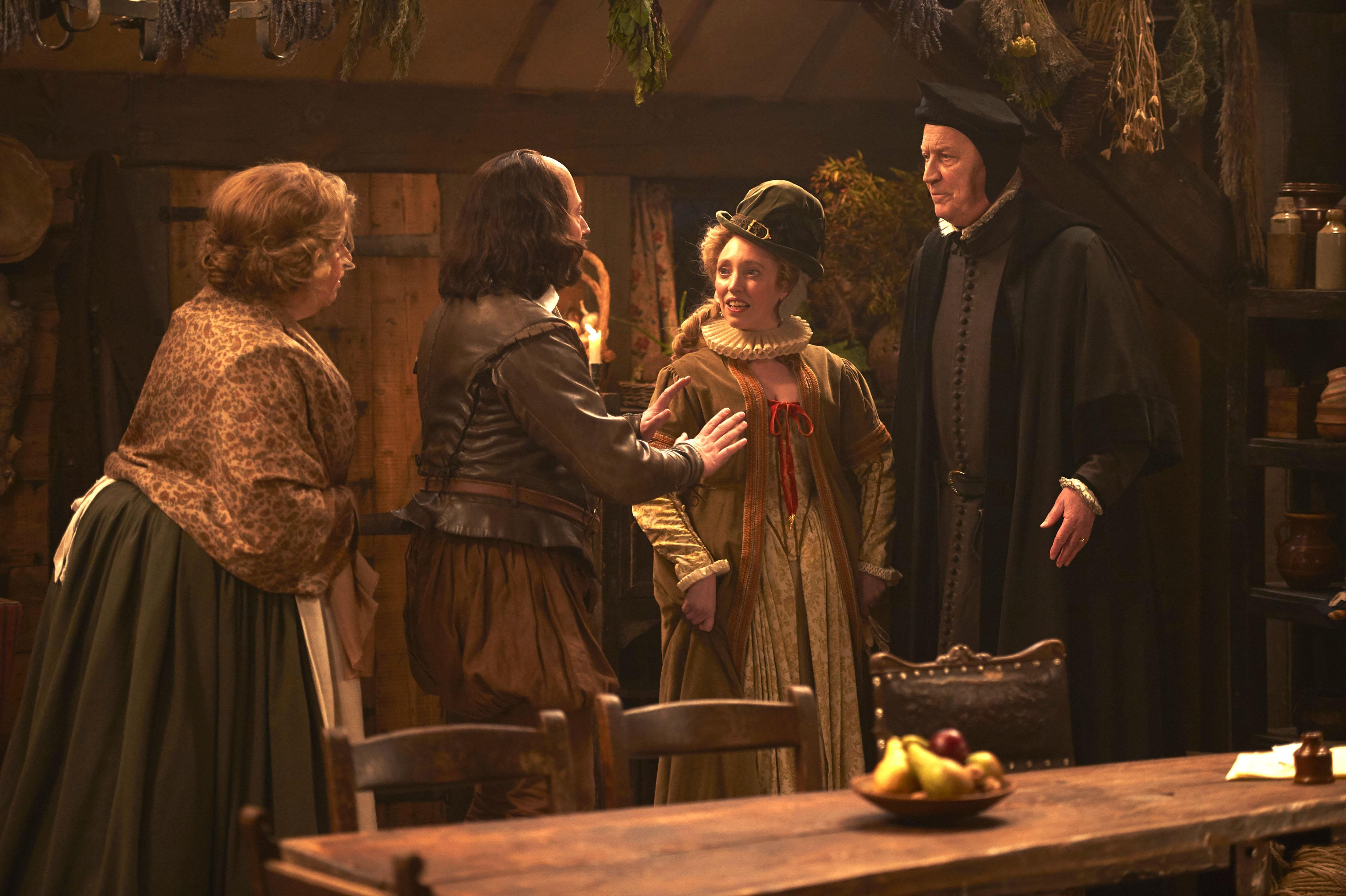 Who stars in Upstart Crow?

This time around, he will be joined by stand-up Harry Enfield, who plays Shakespeare's father.

Last year, new Great British Bake Off judge Noel Fielding had made a one-off guest appearance as a Tudor songwriter. 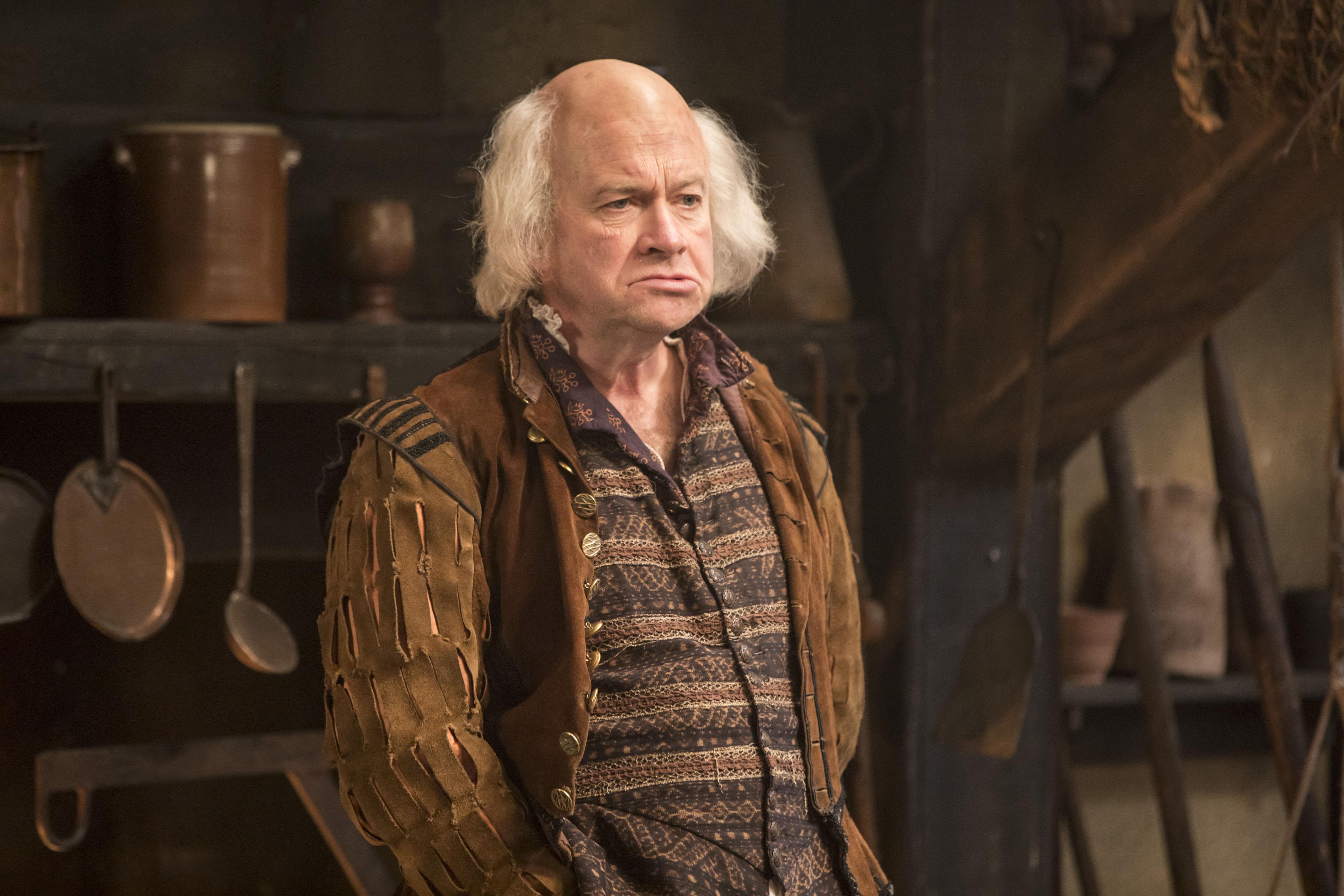 What happened in the first series of Upstart Crow?

The action kicked off in the late 16th Century and followed Shakespeare as he penned his stage classic Romeo and Juliet.

Each episode gave a nod to a specific play and ended with William discussing the plotlines with wife Anne.

Themes of casual sexism and references to Shakespeare's frequent journeys between London and Stratford underpinned the hilarity.

Speaking of his character, David told What's On TV Magazine: “He’s had some success and we know he will make it but he doesn’t.

"He is up against it as there’s pressure to write more plays, his transport problems intensify, his wife Anne [Liza Tarbuck] wants him at home more and his teenage daughter Susannah [Helen Monks] wants to meet boys .

"So Will tries to help with his usual ‘disguising boys as girls’ plotting style!”