But, when can we expect Planet Earth III? Here's everything you need to know about the upcoming show. 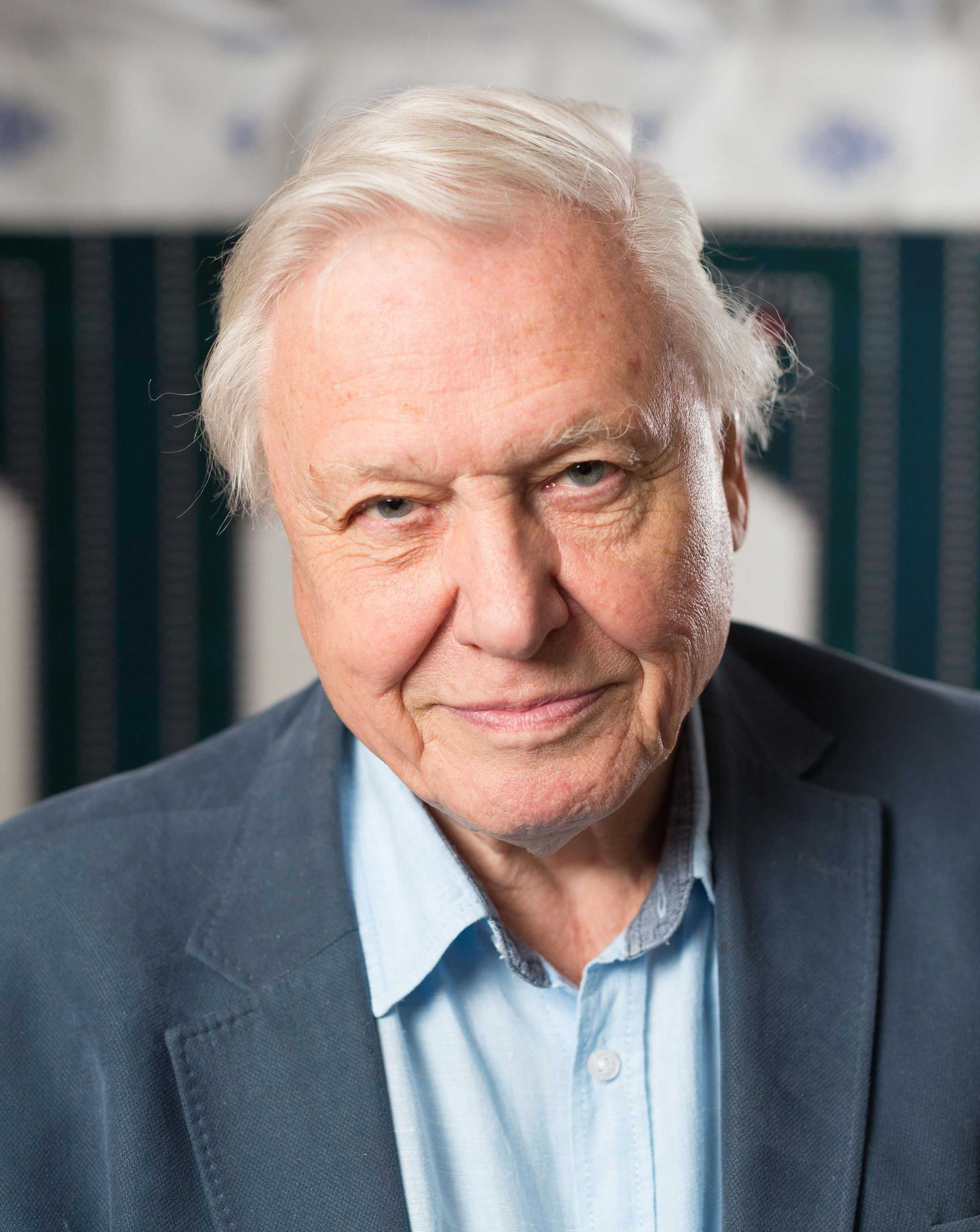 The BBC has revealed that a third series of the widely beloved programme Planet Earth is in the making.

The release date hasn't been revealed yet, but we can expect for it to come out sometime in 2022.

As the filming and editing of the show are very laborious and includes stories captured all over the world, it is no surprise that we will have to wait for a while.

It will consist of eight hour-long episodes.

We will keep you updated as more information regarding its release is announced. 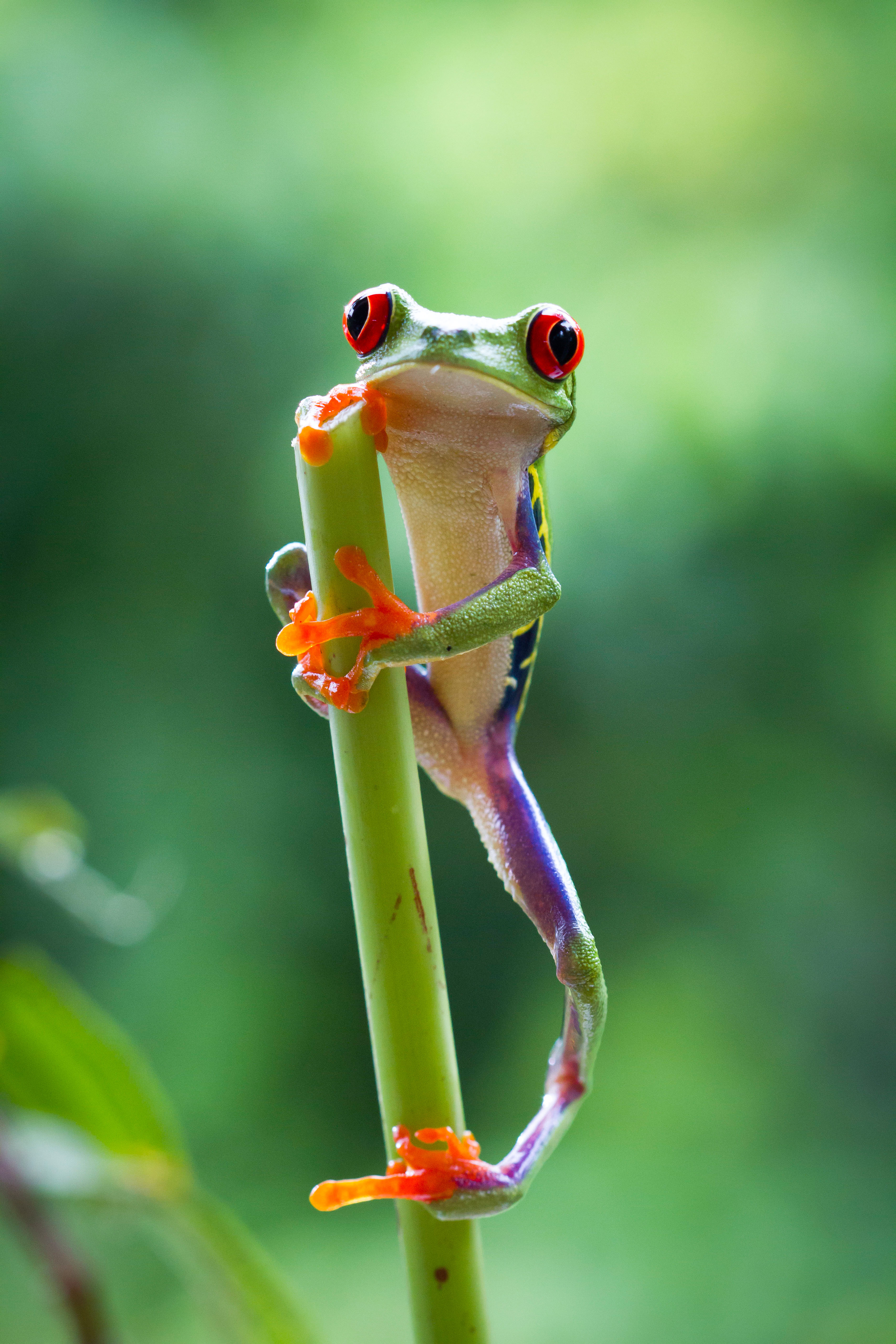 What will it be about?

Producers are saying it will be the most ambitious natural history landmark BBC has ever put out.

The series will look at nature at a truly global scale and bring in the wonderful storytelling we have come to love in BBC documentaries.

Crews will be out on the field shooting longer than they ever had to before.

They will use the latest technology including robotic cameras and deep submersibles to take the audience on a mesmerising visual journey.

It is said to reveal the new challenges animal and plants are facing in the 21st century as our planet becomes more fragile.

What other BBC nature documentaries will air before Planet Earth III?

Planet Earth III is a long way away, but don't worry, BBC will make sure you get your nature fix up until then.

Here are the other beautiful documentaries scheduled to air between now and 2022.