Here's the lowdown on the show and the star duo behind it. 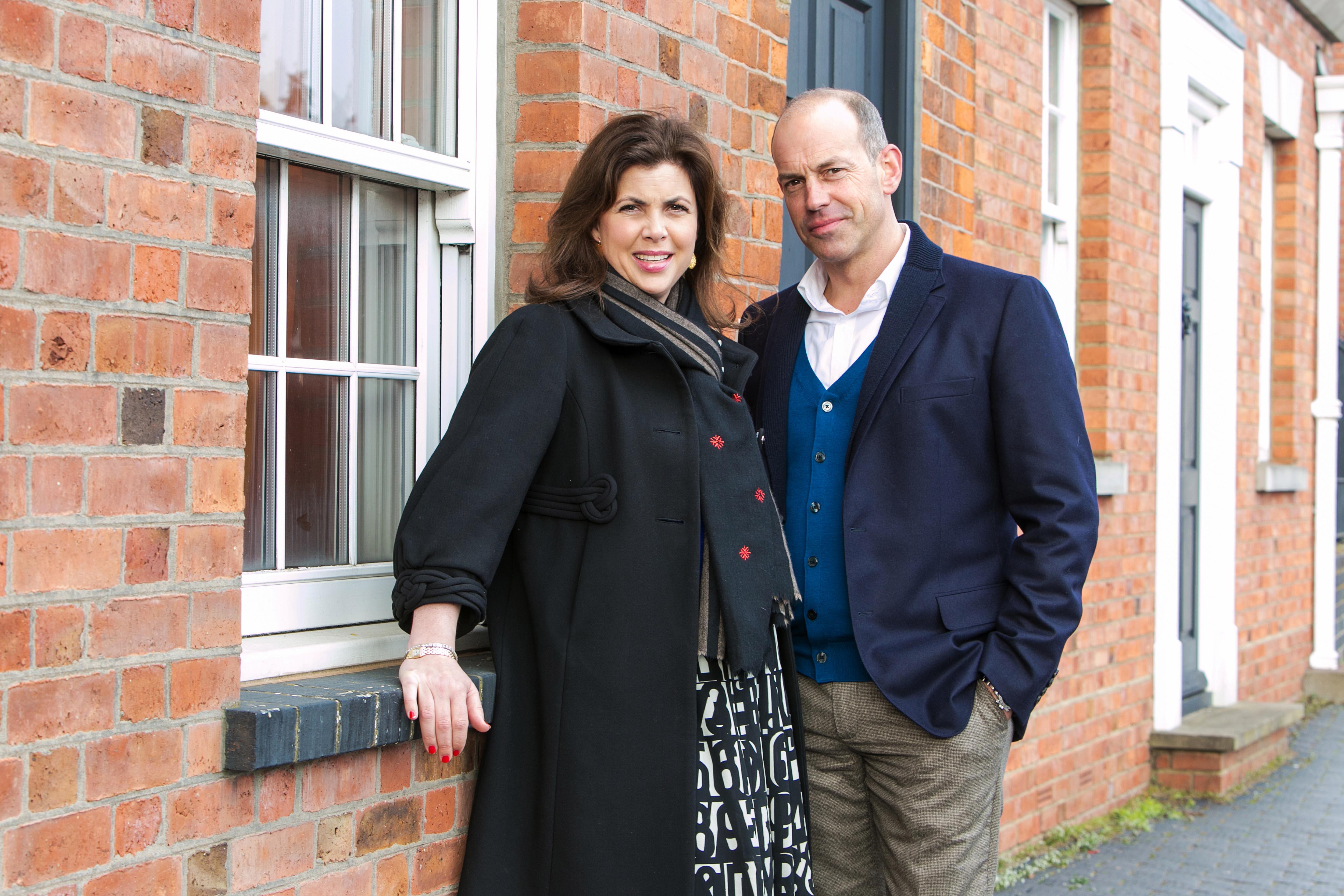 What is Kirstie and Phil's Love It or List It about?

Now in its third series, Kirstie and Phil's Love It or List It documents the trials and tribulations of homeowners who aren't happy with their house.

Focusing on a new family each episode, Kirstie is tasked with coming up with a plan to renovate the house, while Phil goes on the hunt for a potential new home for them.

At the end of each episode, the family decide whether they love their home enough to stay, or to move on to pastures new. 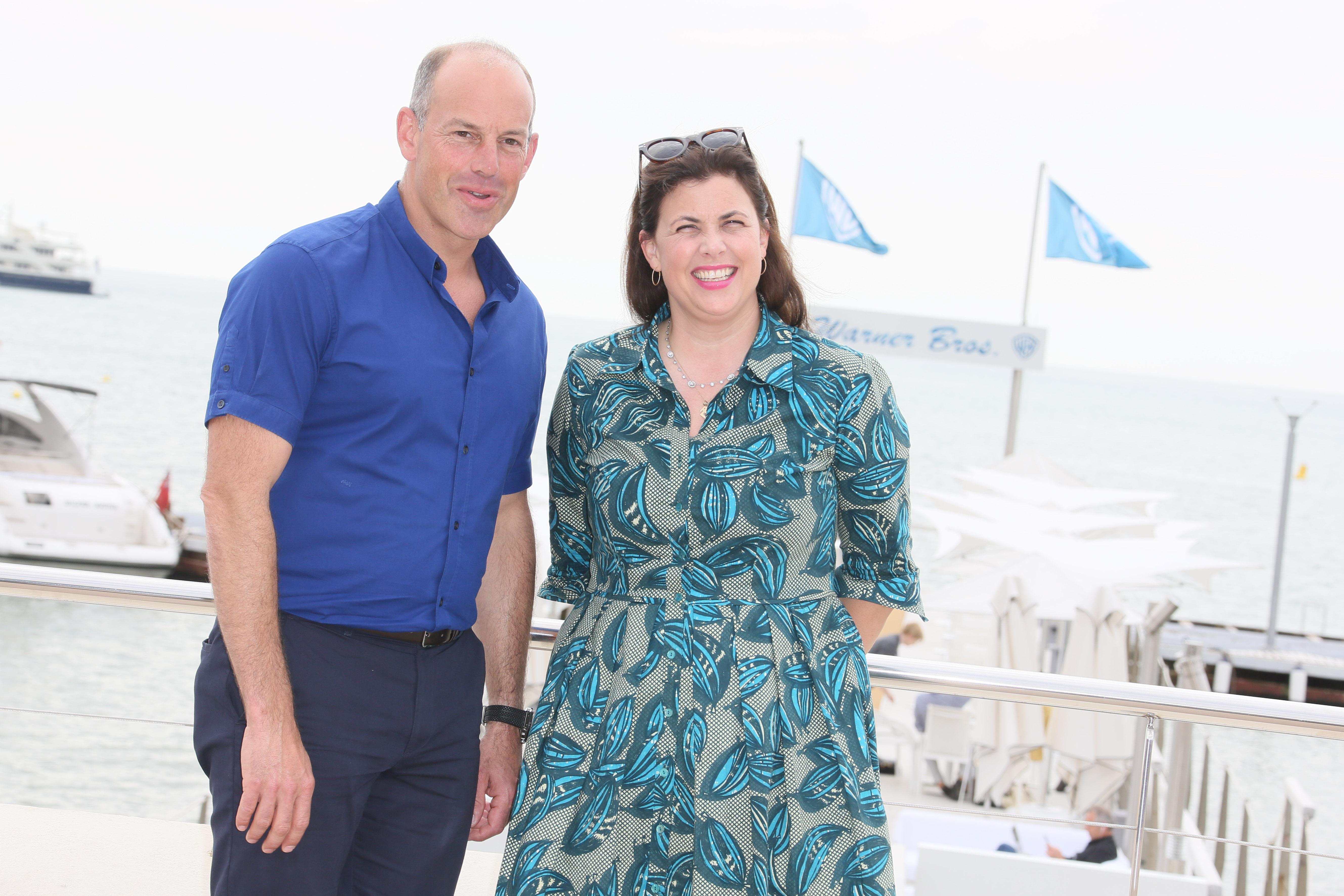 Who are Kirstie Allsopp and Phil Spencer?

Kirstie Allsopp is a 47-year-old presenter and TV personality from Hampstead.

The star is mother to two sons, Bay Atlas and Oscar Hercules with partner Ben Andersen.

Her father, Charles Henry Allsopp, was the former chairman of the esteemed auction house, Christie's.

As well as her property shows, Kirstie has appeared on several home-related showed including Kirstie's Vintage Home, Crafty Christmas and Home Style, as well as The Property Chain.

Phil Spencer is a 49-year-old TV presenter and journalist, currently based in Kent.

He is married to wife Fiona, and together they have two sons, Jake and Ben.

The star has become the 'go-to guy' for property advice on TV, and has been partnered on screen with Kirstie since 2010.

He has published two books – How to Buy Your First Home, and How to By A House, which he wrote alongside Kirstie.

When can I watch Kirstie and Phil's Love It or List It?

Kirstie and Phil's Love It or List It is next airing on Channel 4 at 8pm TONIGHT, February 20.

It airs at the same time as The Sherrifs Are Coming on BBC One, Tom Kerridge's Fresh Start on BBC Two and Bradley Walsh & Son: Breaking Dad on ITV.

It will become available shortly afterwards on the channel's streaming service, 4OD.

Previous series of the show are also currently available on the site.