Eyewitnesses saw the couple celebrating the happy news. Here's what we know… 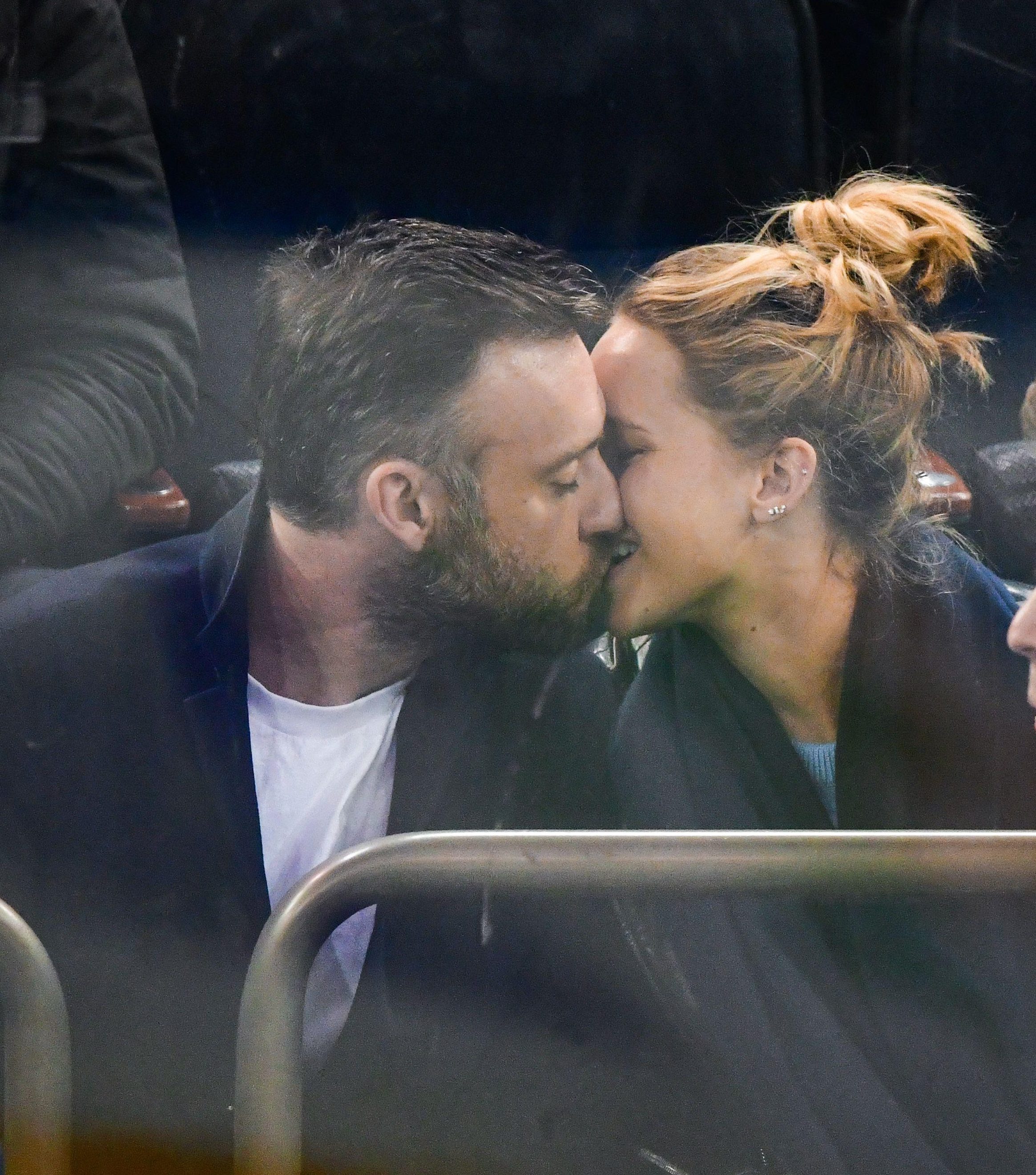 When is Jennifer Lawrence getting married?

The happy couple are yet to confirm a date for the big day.

But considering Jen and Cooke Maroney, 33, are a notoriously private couple, it's likely that they'll keep it under wraps.

A representative for Jennifer, 28, confirmed the news on February 6, 2019.

The engagement was revealed when she was spotted wearing a ring by an eyewitness who told the Page Six:

"It was a giant rock. They seemed like they were celebrating and people were talking about it. The ring was very noticeable.

"They were sitting back in a corner. She was wearing a cute black dress with white polka dots."

The pair are thought to have been dating since the spring and were seen on a dinner date back in June in New York City, with rumours of their relationship swirling ever since.

About two months after confirming they jetted to Paris for a few days and were seen holding hands.

How much was her engagement ring?

Again, the exact price of the engagement ring is not known.

However it has been described by an eyewitness as a "giant rock."

And considering Jennifer has a net worth of around £85 million and her gallery artist beau is successful in his own right – the ring is likely to have come with a hefty pricetag.

What has she said about it?

A representative for Jennifer confirmed the news on February 6, 2019.

However the actress is yet to comment on the engagement.

The couple are known for being very lowkey, a source previously described how the "private" couple met:

"They met through Jen's friend Laura … But they have been very private and careful not to be seen together."