We take a look at when the new show will be cracking new jokes on the air and who the new hosts will be. 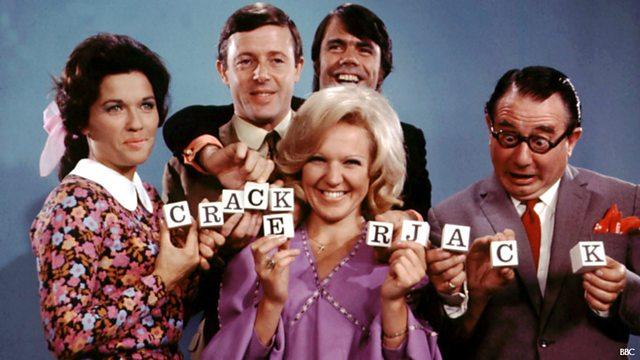 When is Crackerjack returning to TV?

It was a cracking show with a crackers line-up – but now Crackerjack is returning to our screens.

In February 2019, it was revealed that the classic kids TV show will be getting a reboot.

An exact date of when the show will be aired is yet to be revealed.

Cheryl Taylor, head of content for BBC Children's, said: "Crackerjack is just one of several fabulous series that Children's In-House Productions have developed this year." 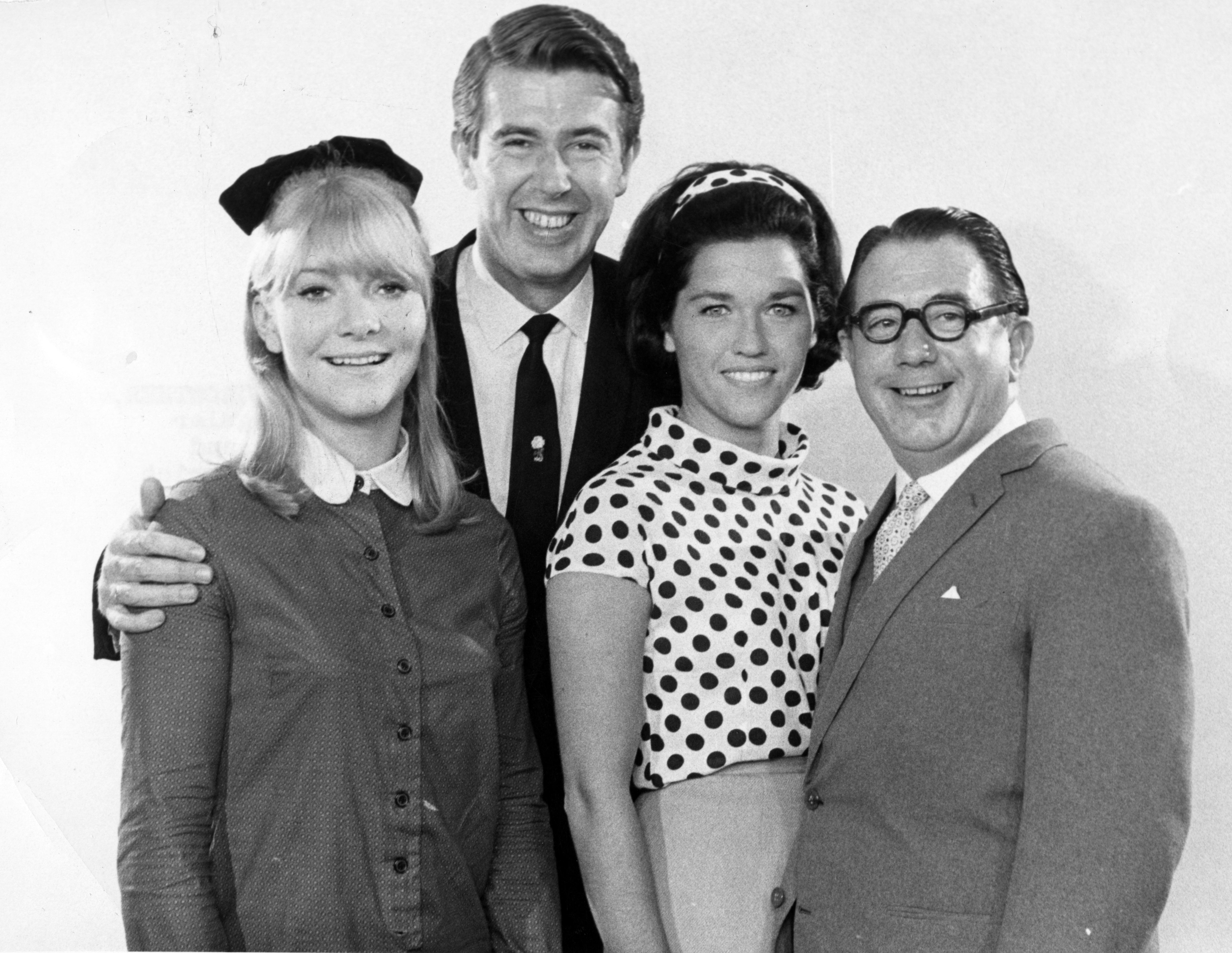 Who will be the new presenters of  Crackerjack?

The new show will be hosted by Sam Nixon and Mark Rhodes AKA Sam and Mark.

The comedy duo launched to fame on Pop Idol in 2003.

After a brief assault on the music charts together, they moved into kids' TV working mostly on CBeebies.

In 2018 they also kicked off their new game show on BBC One called Ready Or Not. 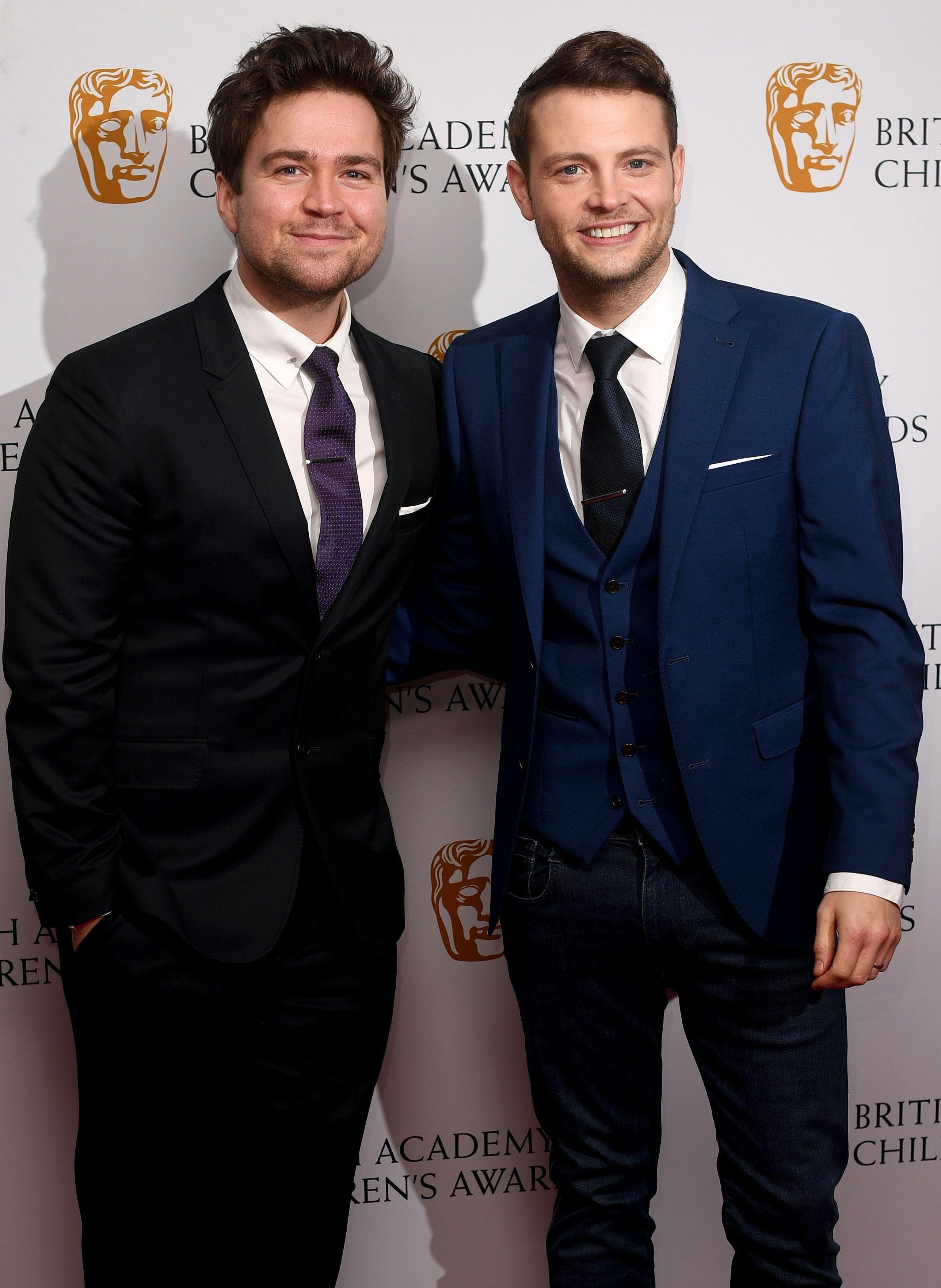 Speaking about landing the Crackerjack job, Mark said on Instagram: "Chuffed to bits to announce @samnixon18 and myself are the new presenters of the iconic children’s show Crackerjack. Can’t wait to get started and hopefully dress like one of the Krankies."

And Sam shared: "Chuffed that @markrhodestv and I have been asked to present this. Looking forward to starting on a new/old show."

What is the history behind Crackerjack?

The classic BBC kids' show first launched in 1955 and was presented by Eamonn Andrews, Leslie Crowther, Michael Aspel, Ed "Stewpot" Stewart and Stu Francis until it ended in 1984.

Or sometimes the phrase was: "It's Friday, it's five to five.. It's Crackerjack!"

And Crackerjack! was constantly shouted throughout the show.

The show also included a section called Don and Pete, which saw Don Maclean and Peter Glaze in a silent-comedy sketch.

When Stu Francis took the helm in 1980 he introduced the phrase "Ooh I Could Crush A Grape".

It was originally filmed in Shepherd's Bush Theatre (later BBC Television Centre) where kids could get involved in games and music.

Players received a prize for every correct answer and were handed a cabbage if they got it wrong.

They then had to hold as many as possible until everything came tumbling down on the floor.

Everyone who took part was given a famous Crackerjack! pencil.