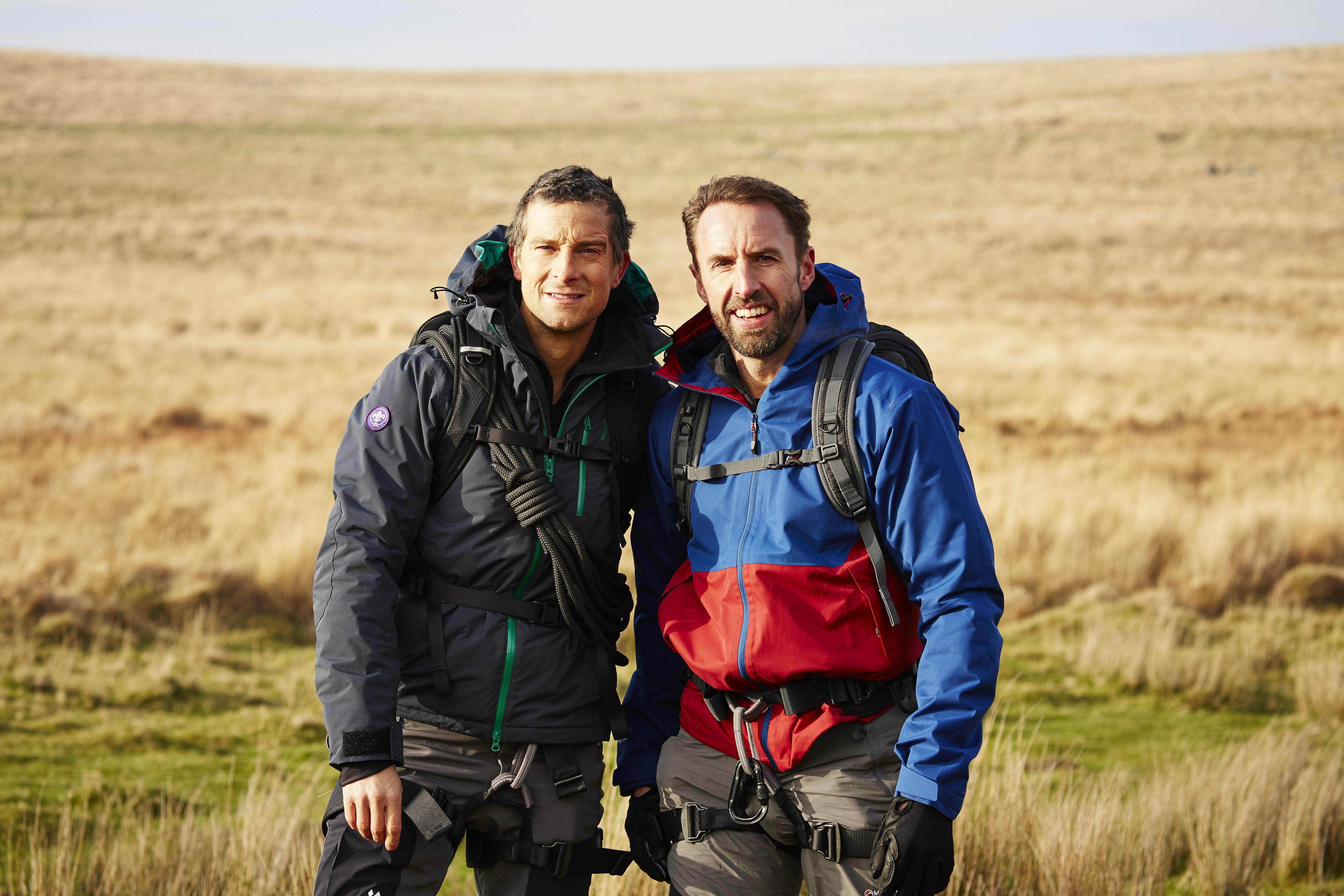 When is Bear's Mission with Gareth Southgate on ITV?

Bear's Mission with Gareth Southgate is set to air on Thursday December 20 at 9pm on ITV.

The special is an hour long.

The show will go head to head with The Misadventures of Romesh Ranganathan which is set to air on BBC Two at the same time.

Previous episodes of the series have seen Bear Grylls set out on survival missions with Warwick Davis and Anthony Joshua. 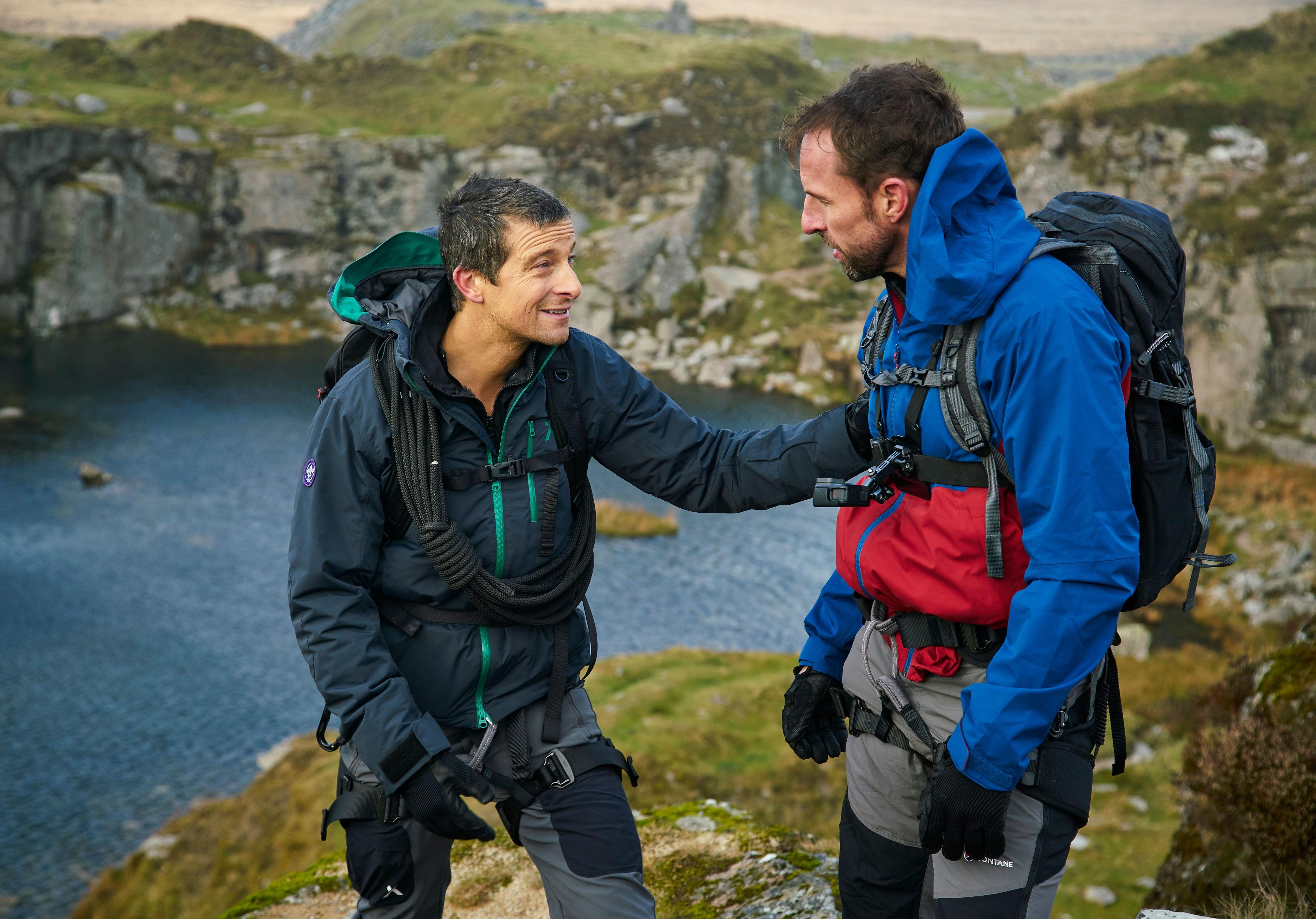 What is Bear's Mission with Gareth Southgate about?

Bear's Mission with Gareth Southgate will see Bear Grylls put the England manager through his paces with a series of extreme activites.

These include jumping out of a helicopter, hanging on a high wire over a gorge and a front-facing abseil.

The pair will wind down with a makeshift penalty shoot out in the wilderness.

The episode is filmed on Dartmoor on the training ground of the Royal Marine Commandos.

Who is Gareth Southgate?

Gareth Southgate is the manager of England football club.

In 2018 he was crowned Coach of the Year at the Sports Personality of the Year awards after bringing England to their first World Cup semi-final since 1990.

He has previously managed Middlesborough and the England youth team.