And now Alan's back. Here's everything you need to know about the new BBC series with your favourite protagonist… 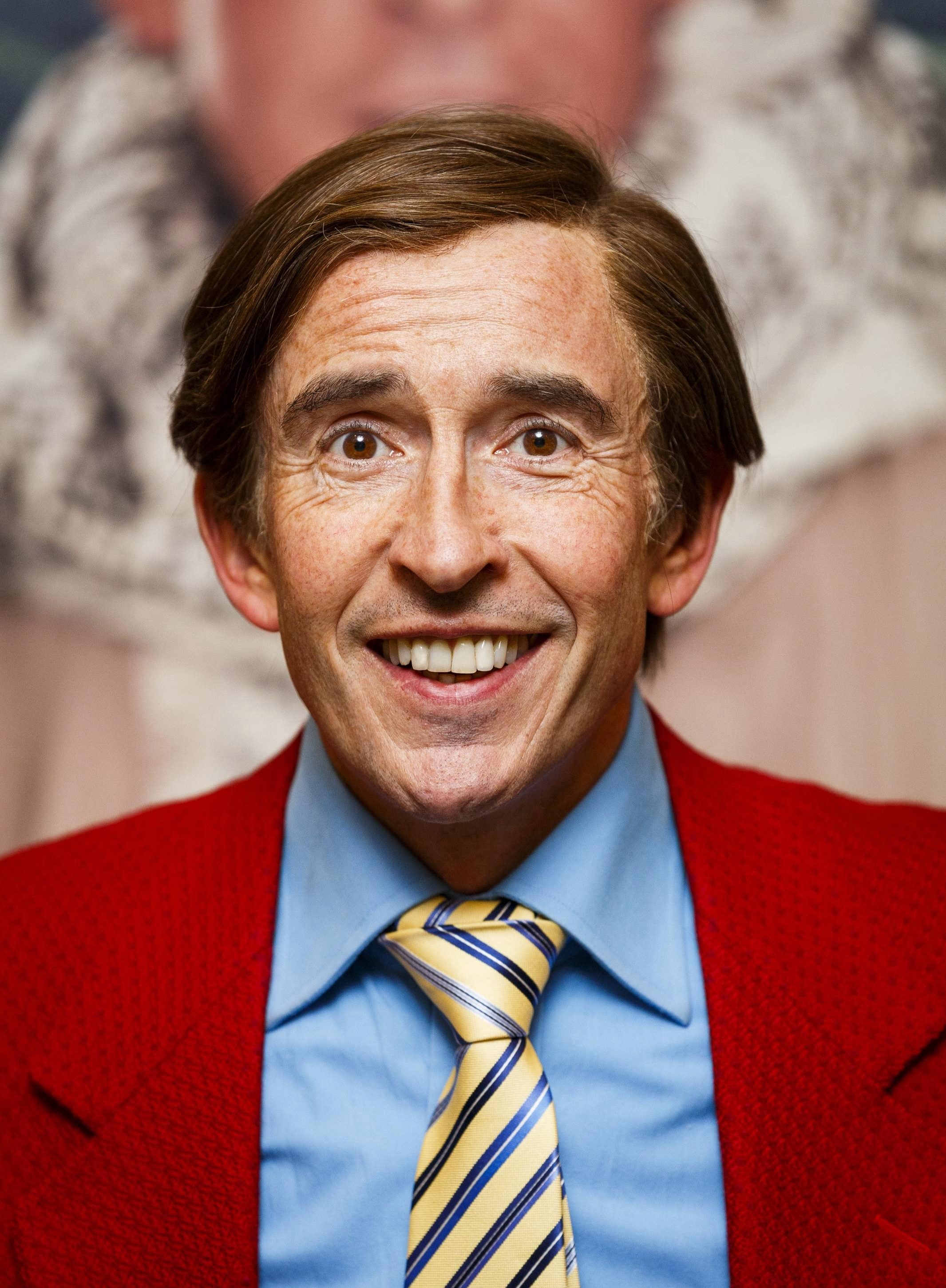 When does This Time With Alan Partridge start on the BBC?

This Time with Alan Partridge will be a six-parter on the BBC.

It will see Steve Coogan's popular character became the host of a cheesy magazine show called This Time.

The show will follow Alan when he lands a gig hosting an evening magazine show – similar to that of The One show.

Can I get tickets for the new series?

It doesn't look like you can get tickets to watch this show being recorded.

Since the format is in front of a live audience it is plausible to think that people may be able to watch the show in person, but

But fans will have to wait and see until further confirmation from the Beeb. 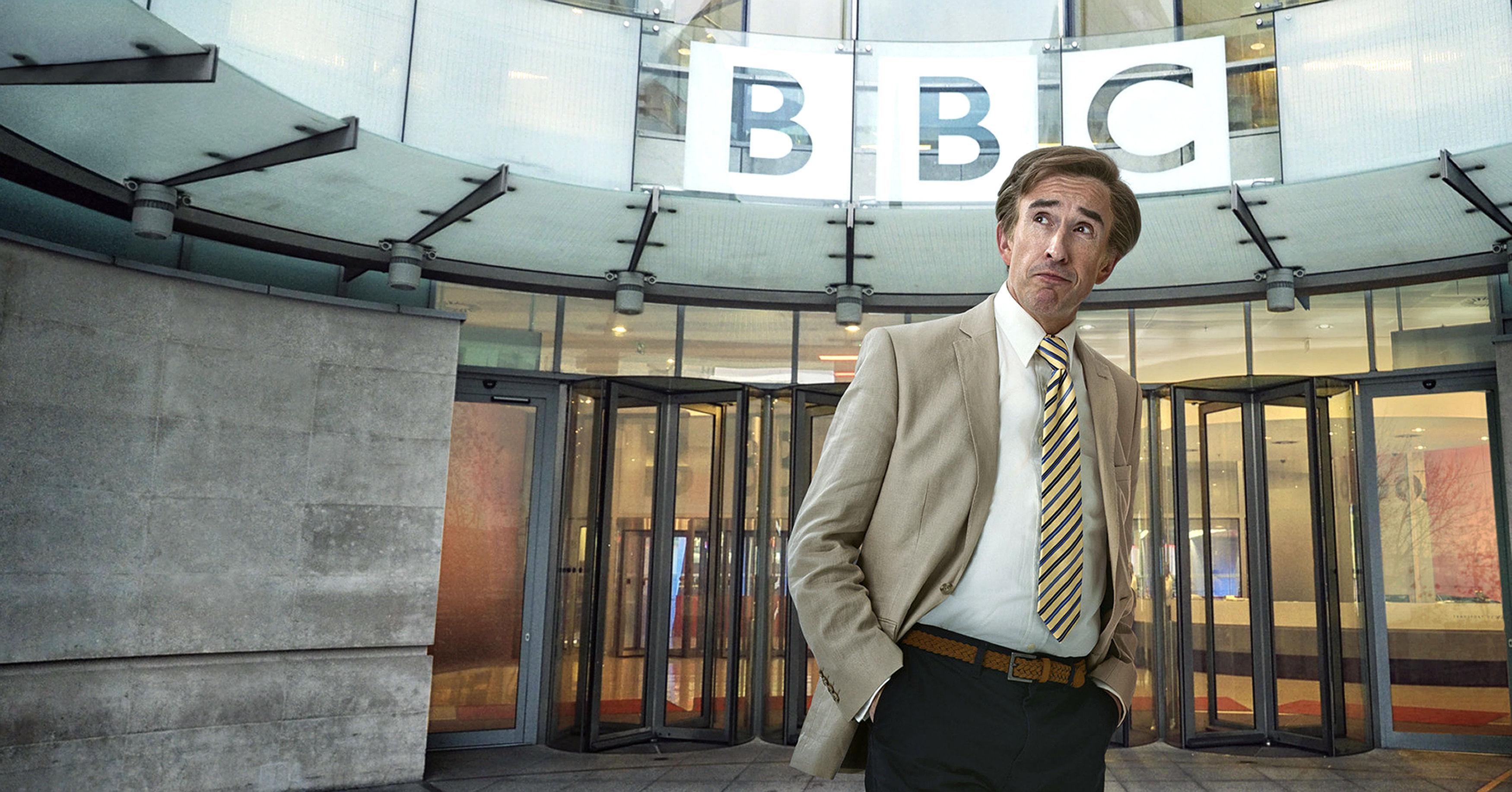 Who is Alan Partridge?

Alan Partridge is a fictional character who is played by English comedian Steve Coogan.

Alan is a tactless TV and radio host who often says insulting remarks to his guests and is described by Steve as a “Little Englander, with right-wing values and poor taste.”

The character has been the focus of three TV series – Knowing Me, Knowing You, as well as I'm Alan Partridge and Mid Morning Matters.

He also spawned a 2013 film, Alan Partridge, Alpha Papa, which showed the star caught up in a radio station siege.

The character was created by Steve Coogan and TV director Armando Iannucci in 1991 for a BBC Radio 4 programme called On the Hour.

The show was a spoof of current affairs broadcasting and introduced Alan as a sports presenter.

The character was reprised a number of times, and in 1997 the sitcom I’m Alan Patridge was launched on BBC, which documented Alan’s life working for a small radio station.

An autobiography called I, Partridge: We Need to Talk About Alan was sold in 2011, followed by a feature film called Alan Partridge: Alpha Papa in 2013.

Some have hailed the character as being one of the most beloved comic creations of the last few decades.