But, when does the new series start and who won it last year? Here's the lowdown. 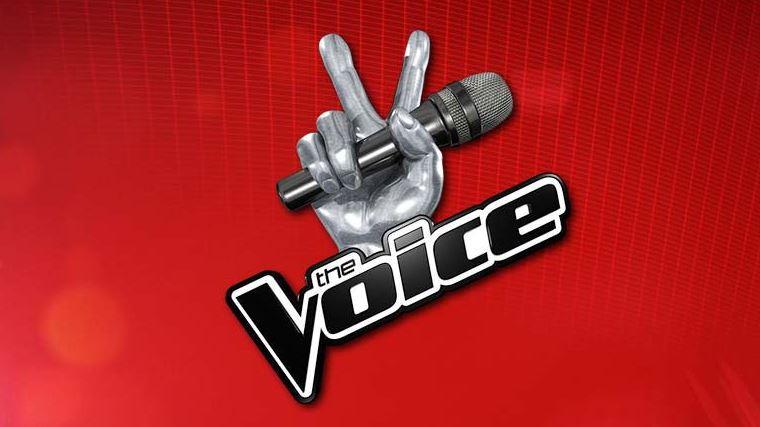 It will start at 8 pm and should last for an hour.

For those that miss it, it will be made available on ITV Hub shortly after its broadcast.

The recording of the blind auditions had started back in October 2018.

The format of the show is that contestants take part in blind auditions and the judges spin round in their chairs if they want to mentor them.

This year for the first time, trios will be allowed to enter the competition as well as solo artists and duos. 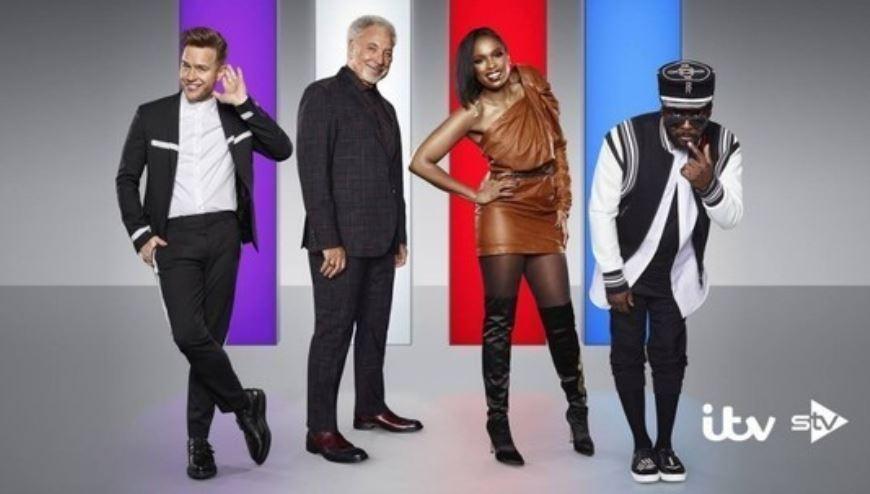 Ruti Olajugbagbe was crowned the champion of The Voice UK 2018.

The 19-year-old went on to secure the all-important record deal.

She was mentored by Tom Jones.

Ruti beat Donel Mangena, who was tipped for victory with his mentor and coach Will.i.am.

The year before that, in 2017, Mo Adeniran had won the show.

The 2019 series of The Voice will see the return of the usual coaching panel.

Olly Murs, will.i.am, Jennifer Hudson and Sir Tom Jones will be back to find the next singing star.

Olly said: "…Last year I managed to get seduced and picked some entertaining performers.

"The other coaches might think they have worked me out but I’m coming back with a bang, just you wait!”

Jennifer added: “I'm so happy to be re-joining my coaches at The Voice UK. I’m ready and excited to discover some beautiful voices.”