Here's everything you need to know about which cities they'll be fox-trotting into – and the details you need to avoid the cha-cha-challenge of buying tickets. 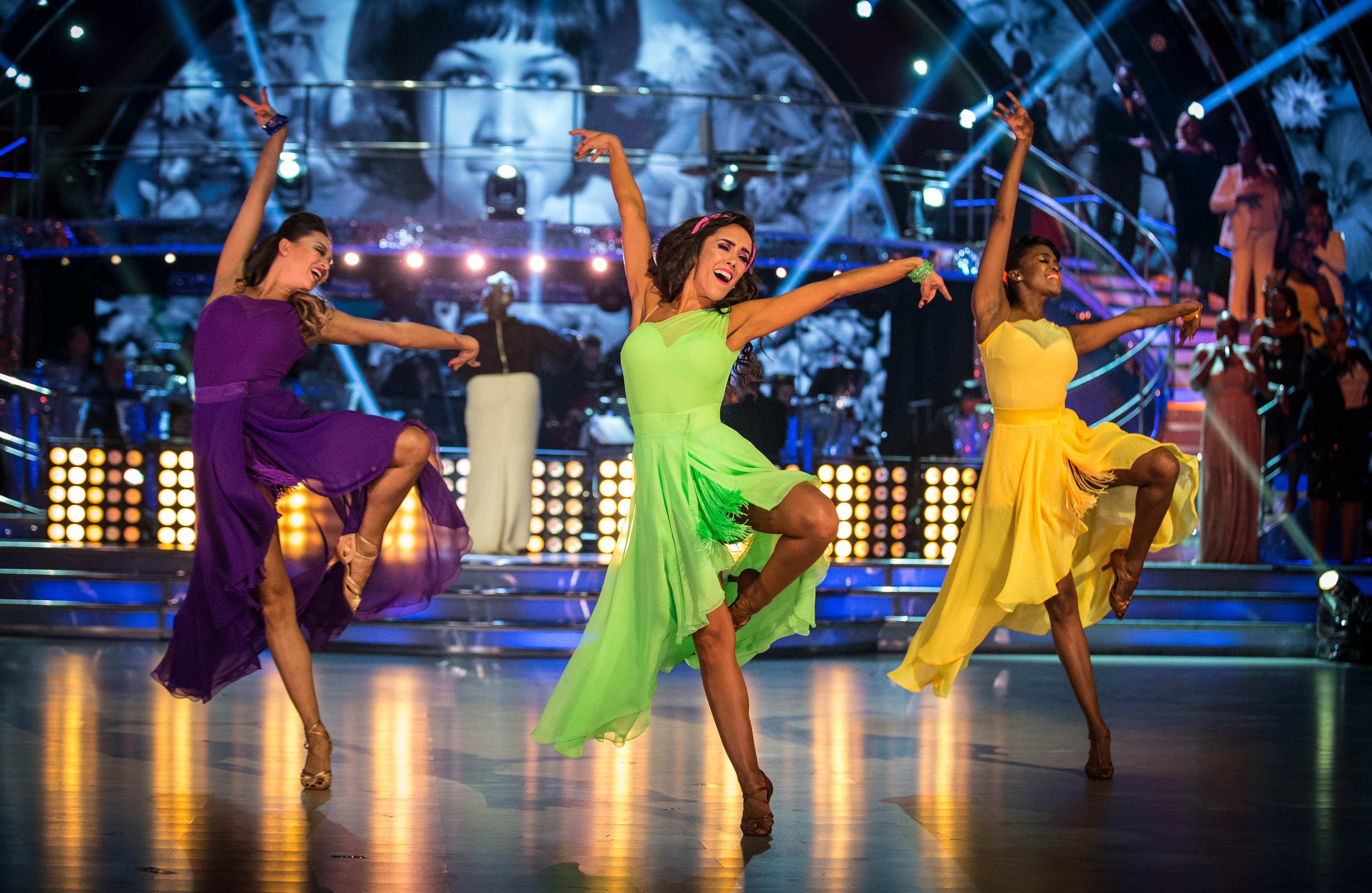 What are the tickets and prices for the Strictly Come Dancing 2019 live tour?

Strictly Come Dancing will pack up the ballroom and head on the road for another live UK Arena Tour in 2019.

The 29 date tour waltzes off in Birmingham before doing the tango around Leeds, Manchester, Liverpool, and Glasgow, with the last dance in London.

Prices vary among venues but start at around £40 to over £50.

Tickets went on general sale from 8am on Friday, September 21, through AXS and Ticketmaster. 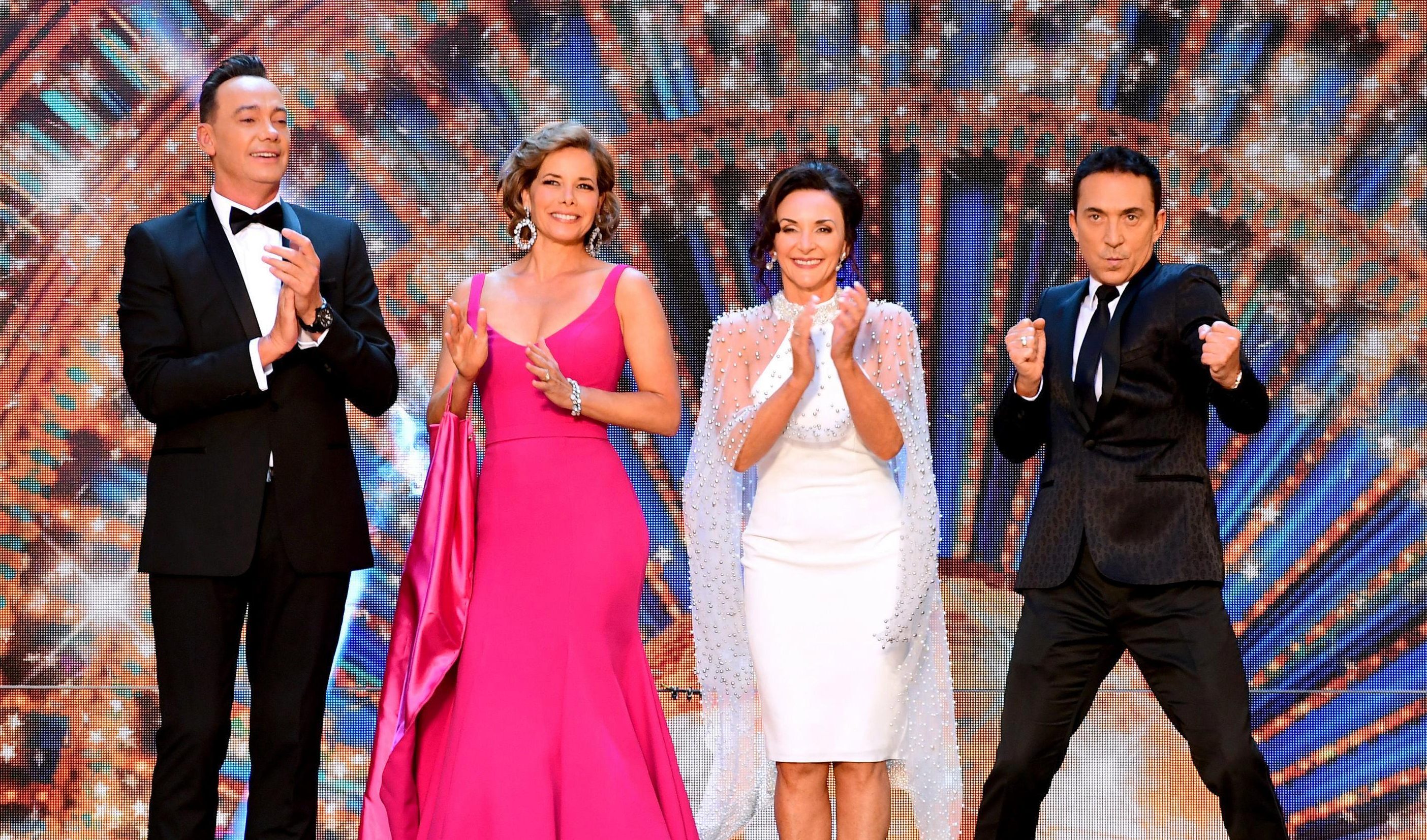 What are the dates and venues for the Strictly Come Dancing 2018 live tour? 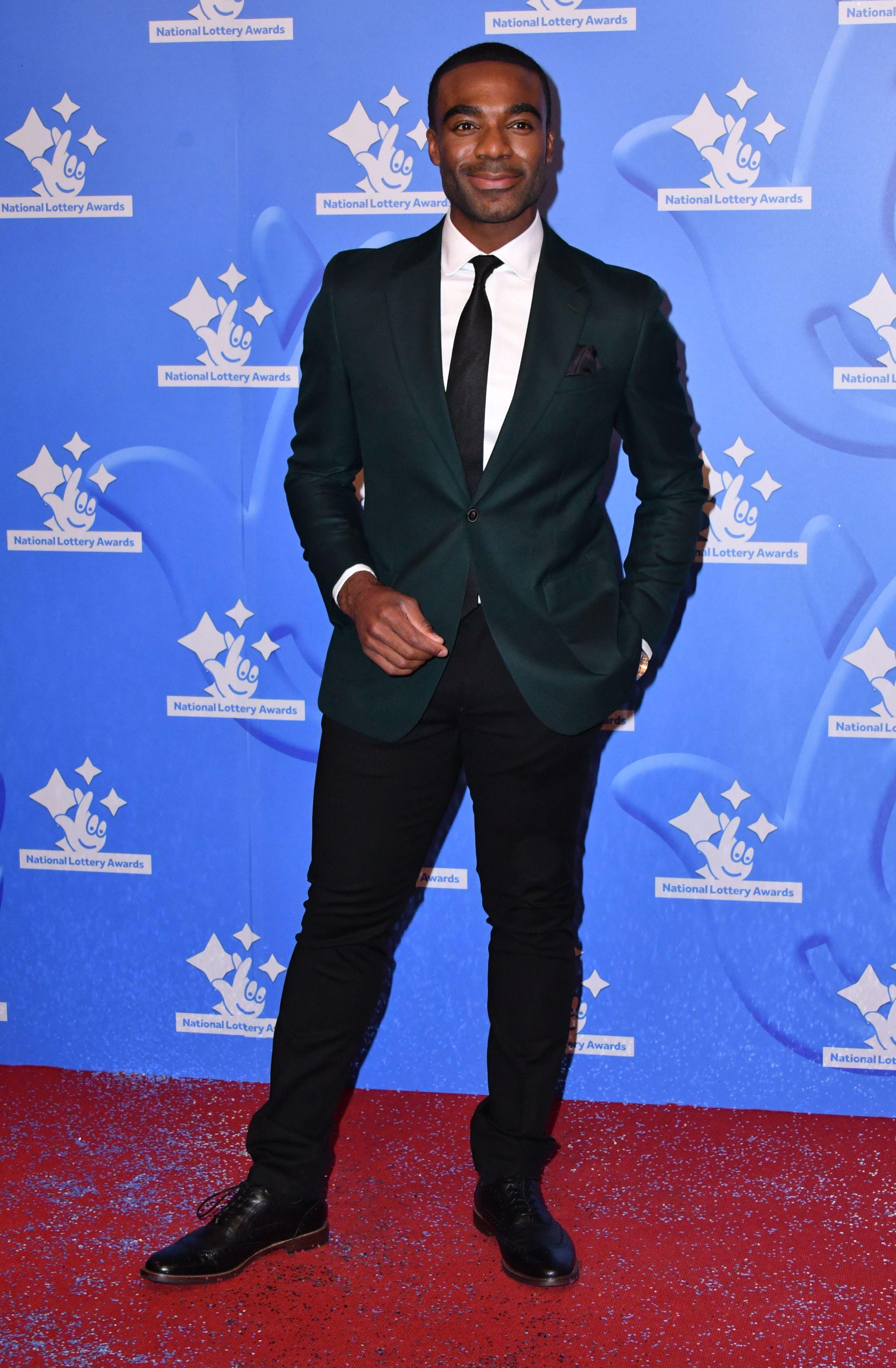 Who will be on the tour?

The full line-up has not yet been announced for the Strictly Come Dancing 2019 live tour, however, most of the stars from this series are expected to take part.

However Joe Sugg, Stacey Dooley and Dr Ranj Singh are definites according to the Strictly website.

Joe, who will be dancing with Dianne Buswell, said: " I can’t wait to get quick stepping at arenas all over the UK.”

Stacey will dance with new partner Aljaz Skorjanec. She said: "I’m so excited! I will miss Kev, but I am looking forward to putting Aljaž through his paces!”

And Ranj, who will be dancing with Janette Manrara, revealed: " I can’t wait to be reunited with Janette, hit the road and meet all the Strictly fans!”

Conedian Seann Walsh has been dropped from the tour.

Who are the judges for the Strictly live tour 2019?

The judges for the Strictly live tour 2019 will be Craig Revel Horwood, Darcey Bussell, Bruno Tonioli, and Shirley Ballas.

"I’ve heard so much about the amazing audiences at the arena shows and can’t wait to get the show on the road in January!”

Bruno added: “It’s great news that Shirley will be joining us on the judging panel on the live tour next year.

"We are all in for a treat – with the amazing dance routines, the stunning costumes, and the incredible live music – it’s going to be fantastico!”