The process of choosing the next star to take over the iconic role was a major decision for the BBC. Here's how the process unfolded… 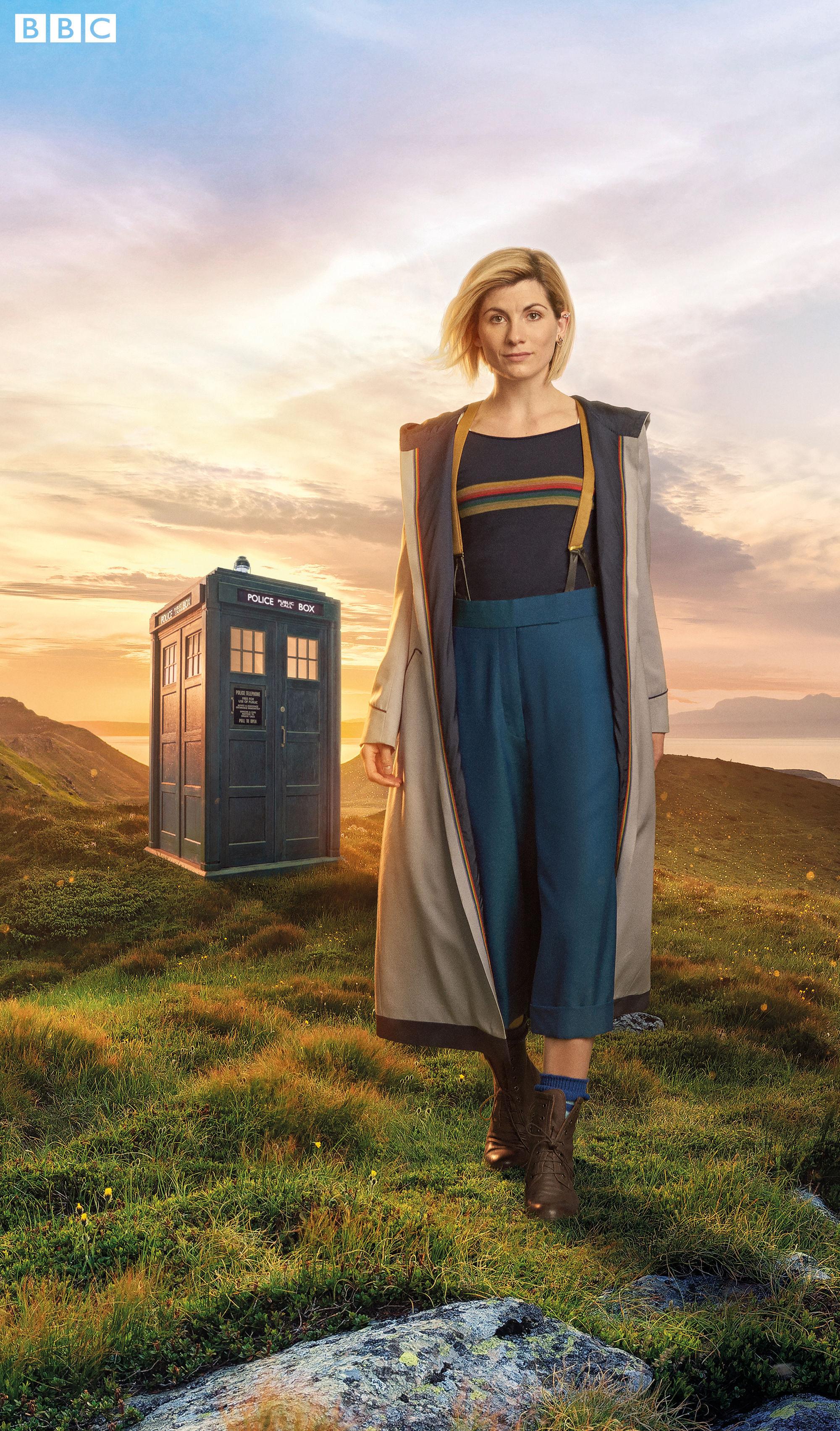 Who is the new Doctor Who?

Born June 17, 1982, Jodie Whittaker, is an English actress from Yorkshire who is known for her work on shows including Broadchurch and Adult Life Skills, as well as sci-fi movie Attack The Block.

The 3-year-old trained at the Guildhall School of Music and Drama before graduating in 2005.

She made her professional debut as an actress later that year, starring in The Storm at Shakespeare’s Globe, London.

Her most recent role before becoming the Time Lord was in four-part medical drama Trust Me as Cath Hardacre, a nurse who is sacked for whistleblowing within the NHS and is forced to take drastic measures to provide for her daughter.

When was Jodie Whittaker announced?

Jodie Whittaker was revealed as the 13th Doctor in a clip that was released after the 2017 Wimbledon men's final.

Peter Capaldi's final scenes as the Doctor will air at the end of the year after starring in his final season, and his regeneration scene is expected to take place during the 2017 Christmas special.

Jodie will be joined by new companion Bradley Walsh.

The BBC has also confirmed that the programme's music is also set to be revamped with new theme tune's composer Segun Akinola who will take over from Matthew Herbert.

Who else was in the running to be the next Doctor Who? 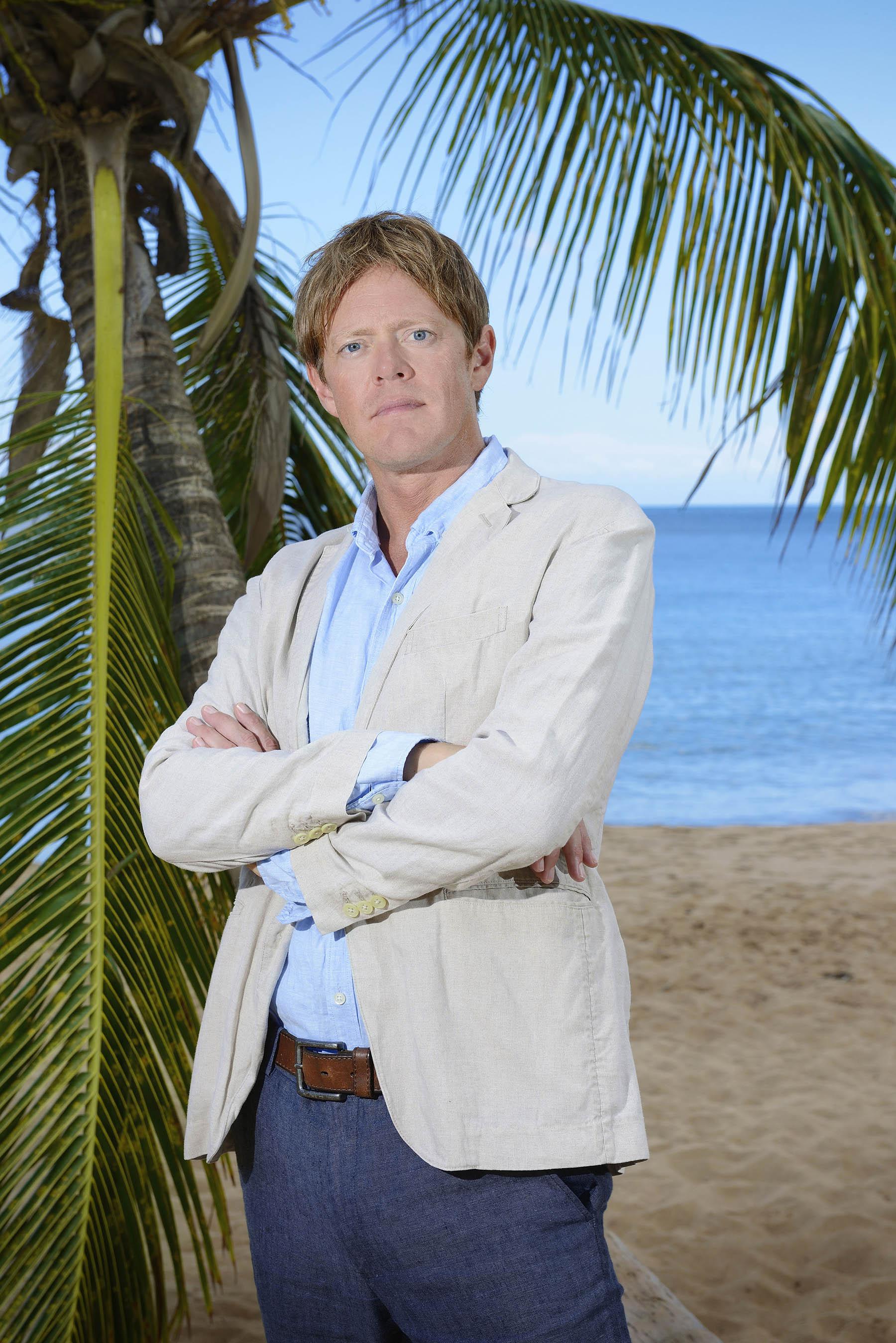 Kris Marshall was the long-standing favourite in the run-up and, according to some sources, he had won the role.

Despite this, he is now being tipped to star as the assistant to the Time Lord in the latest series. 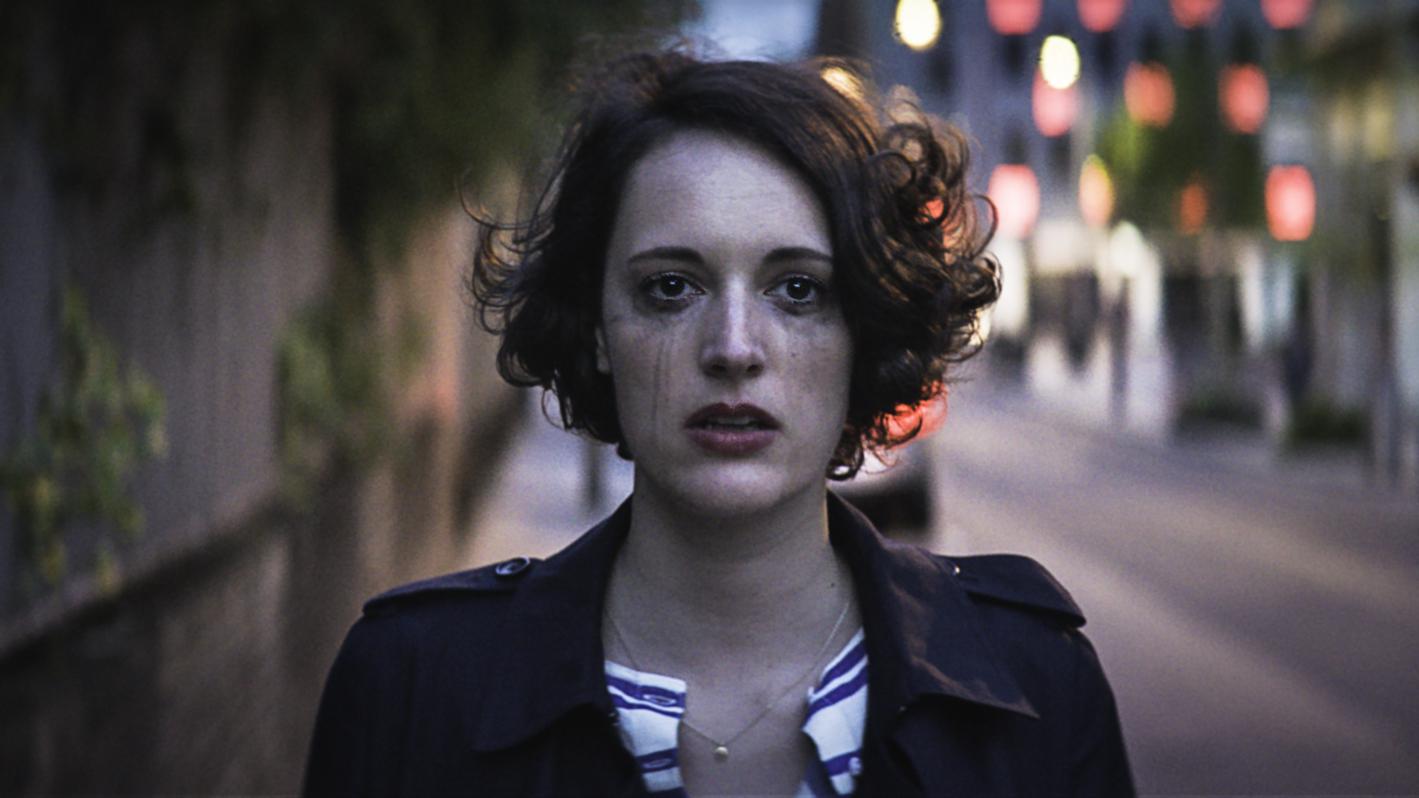 Her critically-acclaimed BBC comedy Fleabag turned Phoebe Waller-Bridge into one of the UK's rising stars.

Pheobe was reportedly competing with final choice Jodie as the new Doctor once producers had settled on the 13th time-lord being a woman. 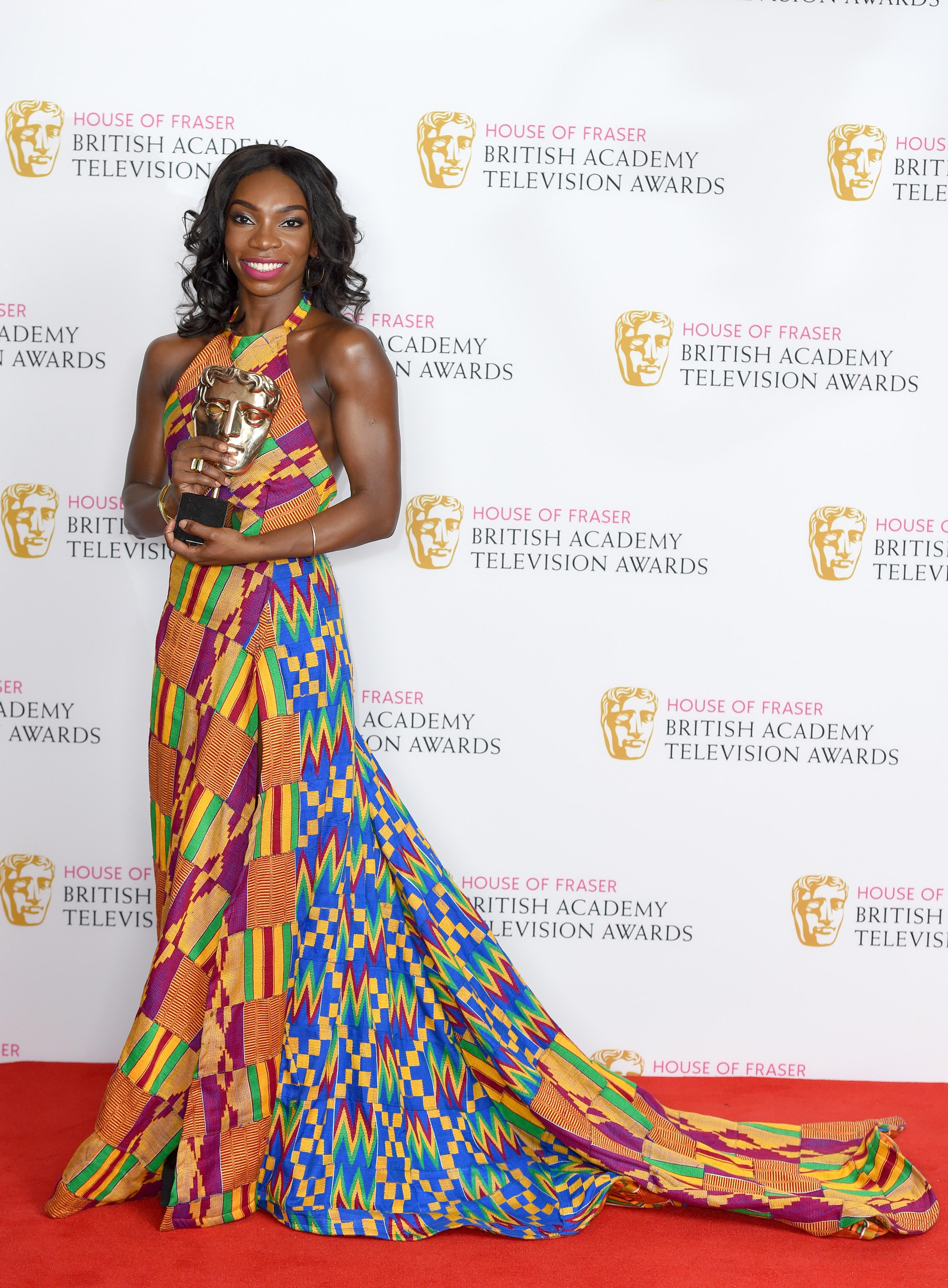 Michaela Coel is the writer and star of award-winning drama Chewing Gum.

Despite denying rumours that she will be taking over the controls of the Tardis any time soon, some serious money was splashed on the rising star. 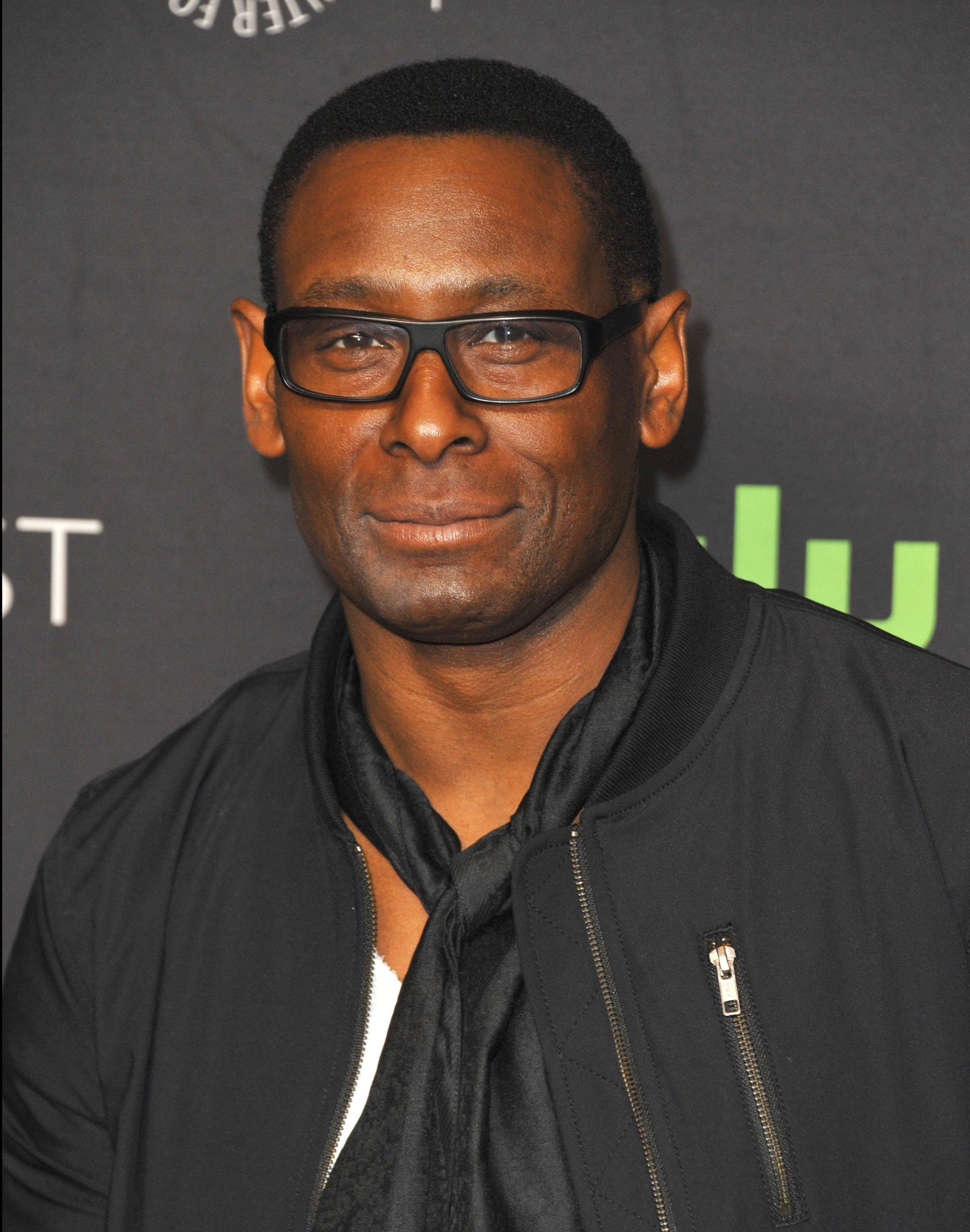 David Harewood, best known for his roles in Homeland and Supergirl, entered the running late to become the first non-white Doctor but it wasn't meant to be.