Here's everything you need to know about the band, why they're back, and how they've re-branded… 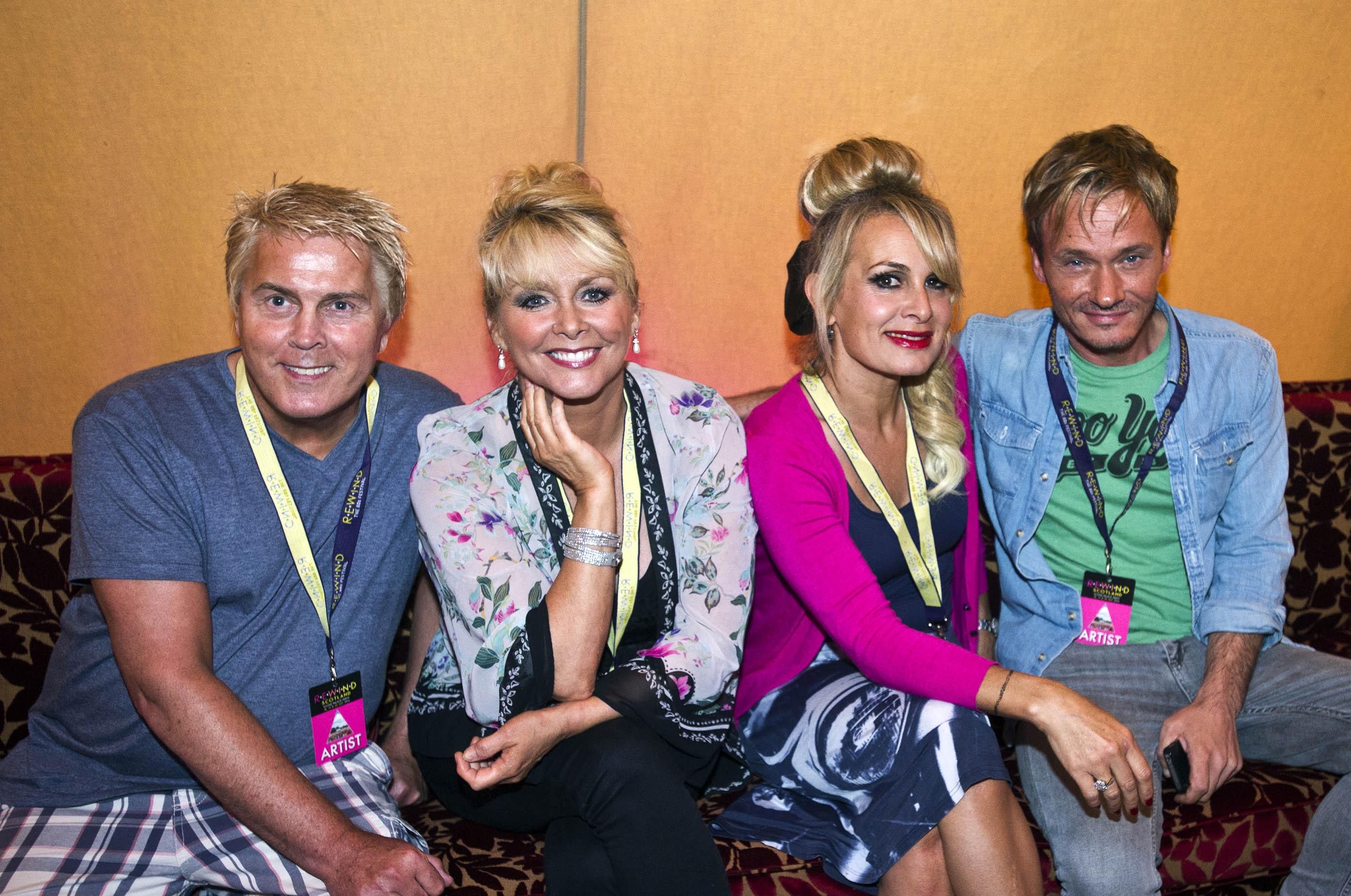 Who are Bucks Fizz?

Bucks Fizz is a 1980s pop group who achieved international success after winning the 1981 Eurovision Song Contest for Great Britain.

They won the competition performing their biggest hit, Making Your Mind Up, and the dance routine which involved the girls having their skirts ripped off to reveal mini-skirts underneath.

Throughout their career, they have sold 15 million records worldwide, and had three number one singles – Making Your Mind Up, The Land of Make Believe and My Camera Never Lies.

During their time in the band, they were involved in a bus crash that left all the members seriously injured.

Cheryl Baker broke her spine in three places, Jay Aston also had back injuries, and Mike Nolan fell into a coma and almost died while having an operation to save his life. 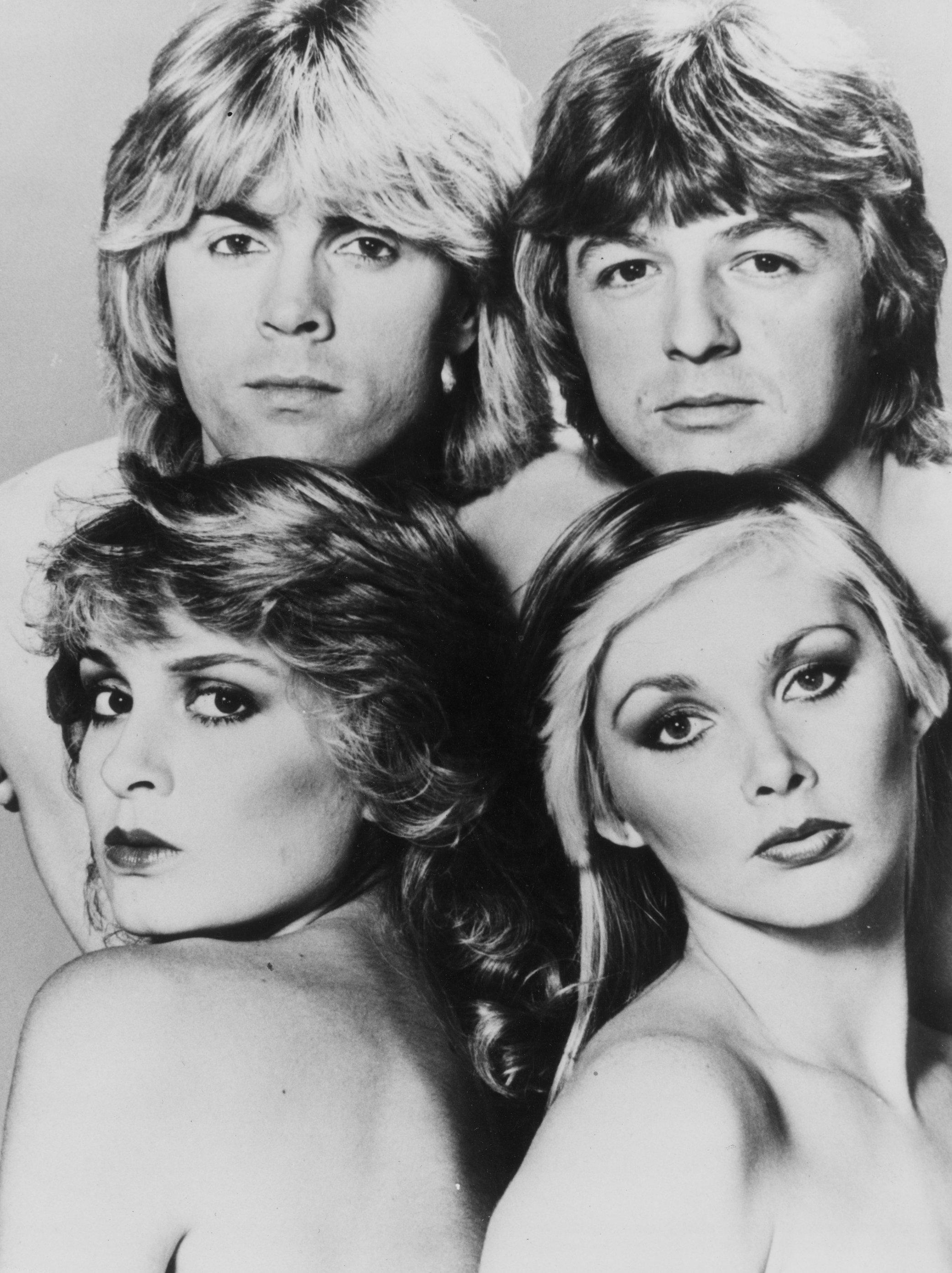 Why are they renamed The Fizz?

The Fizz is made up of three of the four original members of the group – Cheryl Baker, Mike Nolan and Jay Aston – as well as Bobby McVey.

Bucks Fizz is still an official group, with Bobby G being the last remaining member.

A bitter legal dispute between the band left The Fizz unable to use the original band name, and as a result, they had to adjust.

When will The Fizz's new Christmas album come out?

In mid-2018, the band's Jay Aston revealed that she was going into the studio for one last time to record an album before the treatment for her mouth cancer could end her singing career.

The album is set to be a Christmas album and feature Jay's longtime bandmates Cheryl and Mike.

She also announced that apart from recording vocals for the Christmas album, she would be working on their new album coming out in 2019.