EVERY year the Pride of Britain Awards honour the UK's unsung heroes.

This year they are still going ahead, but due to the pandemic, the awards will be slightly different. 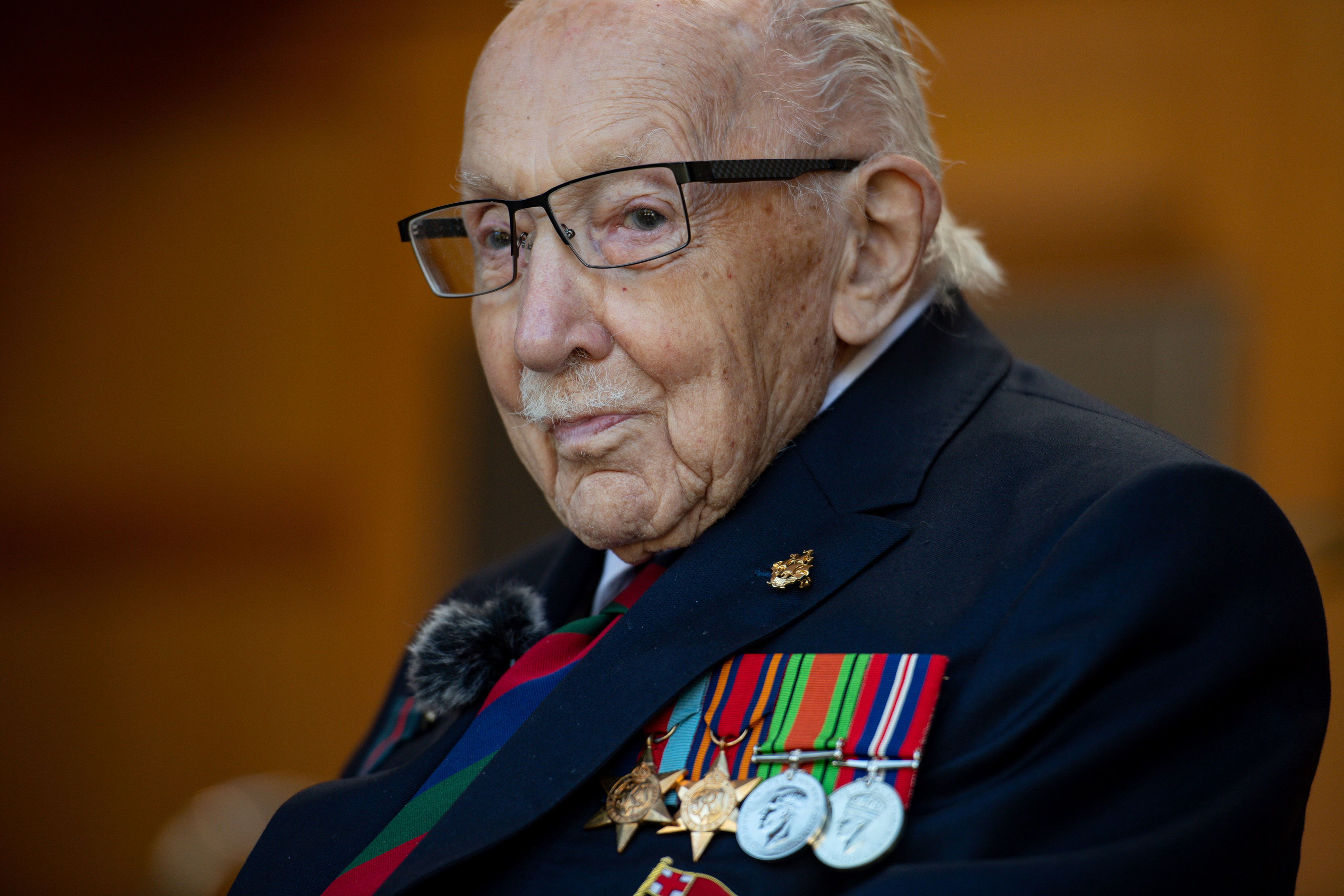 When are the Pride of Britain Awards 2020 and what channel is it on?

There isn't long to go until the big event.

You can watch it from 9pm on ITV.

You can also watch it on the ITV Hub after it has aired. 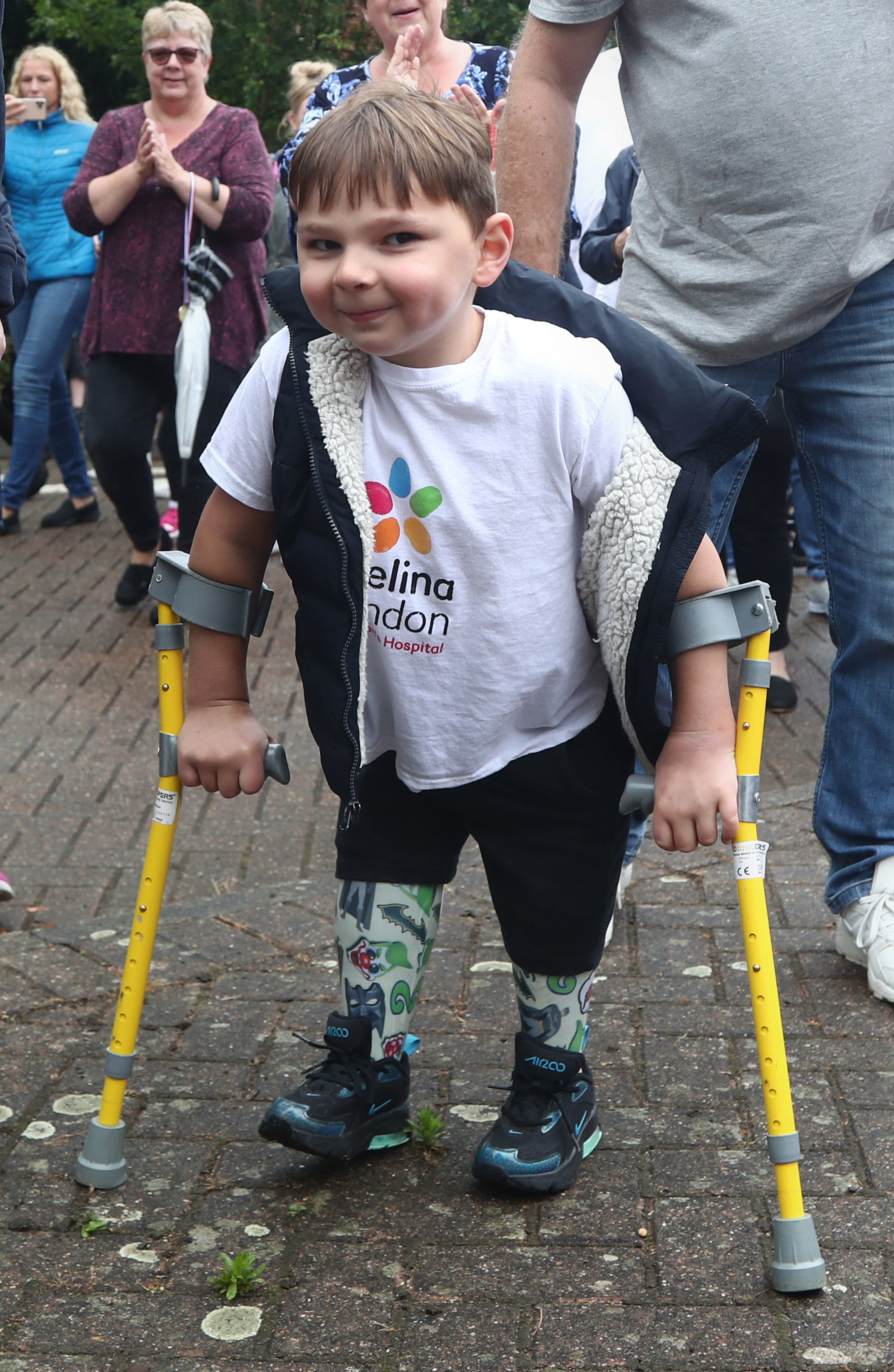 How will the Pride of Britain Awards work this year with social distancing?

Current coronavirus-related rules mean winners will not be able to attend an actual ceremony.

Instead, a series of stars have been surprising winners all over the country for the most ambitious Pride of Britain show yet.

The winners will then be announced during the show, with videos of them accepting their gongs broadcast to the UK. 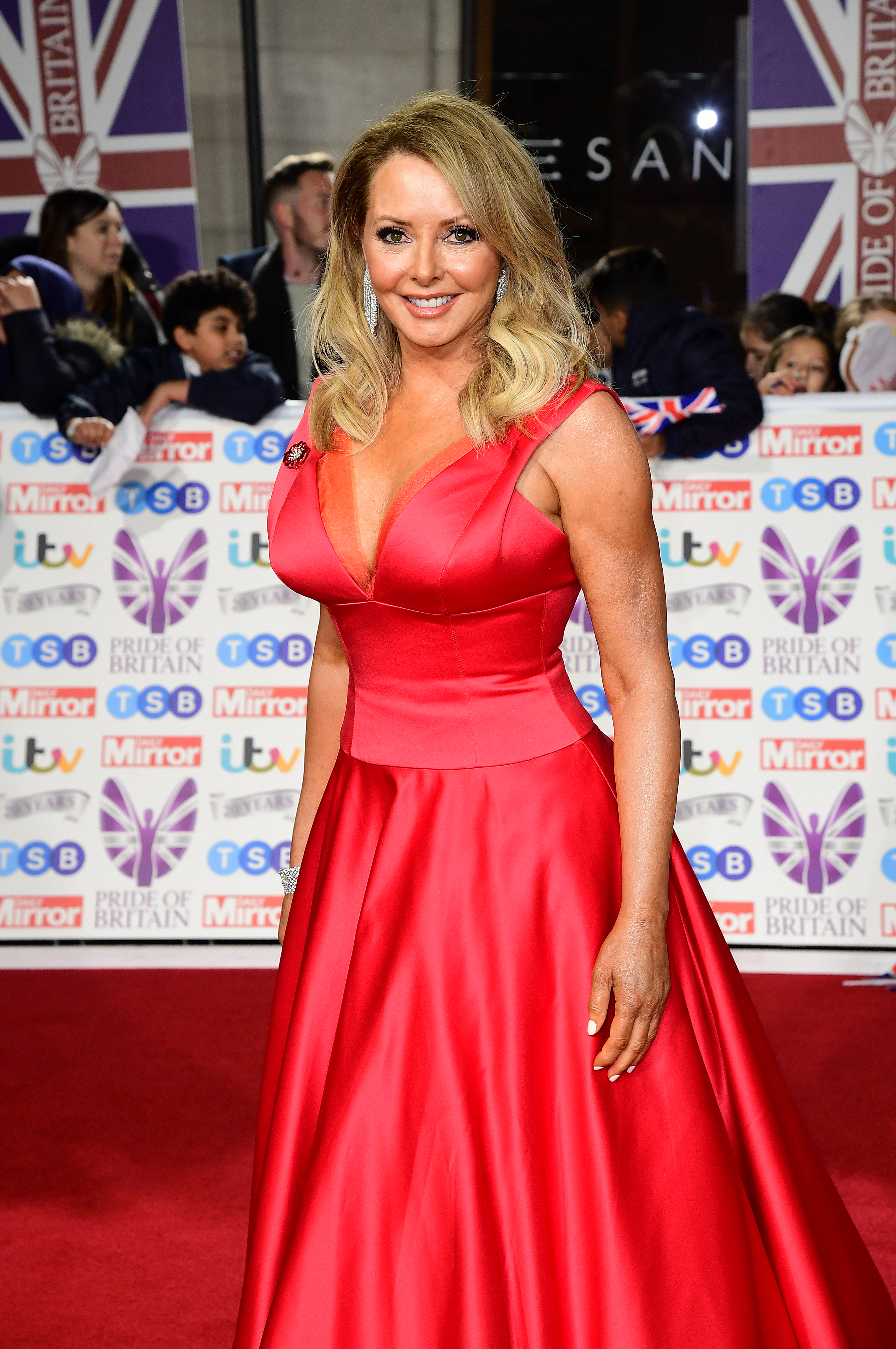 Who's hosting the Pride of Britain Awards?

National treasure Carol Vorderman will once again be taking on the hosting honours.

The former Countdown star has presented the event since 1999.

However she will be doing it from her home, via videolink.

Speaking about this Carol told The Mirror: "It will be strange and that’s why I know I’ll be in absolute buckets. I’ll be a wreck. I’m really sad I can’t be with everybody.

"I would have been quite happy going round and spending two months giving out all of the awards myself. But that’s not the best programme and I’m not allowed to do that.

“Normally I see everybody and go and meet people during the year, privately, not for the telly."

What will happen at the Pride of Britain Awards 2020?

Despite the fact there won't be a ceremony, special guests will still feature through out the show.

Famous faces from the worlds of film, television, music and sport will be on hand to celebrate the winners.

Each inspiring story is told with emotional, intimate interviews, along with a supporting cast of family, friends, and people describing the positive impact the winner has had on all their lives.