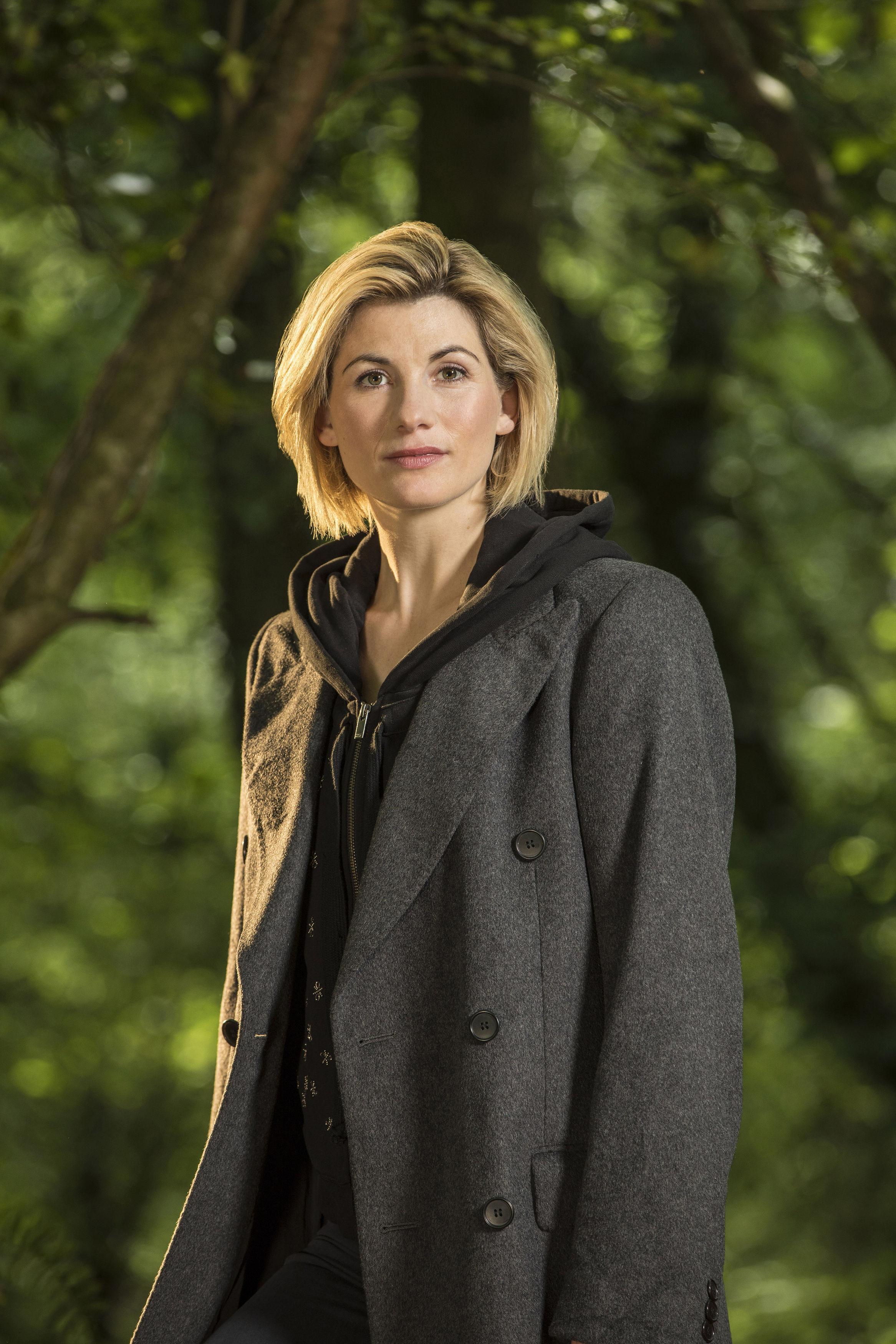 Who wrote the original theme tune for Doctor Who?

The famous original song was composed by Ron Grainer and arranged by Delia Derbyshire of the BBC Radiophonic Workshop, in 1963.

Over the years the tune has progressed from its radiophonic roots to full orchestral arrangements.

The theme tune has also been revamped many times since the show's 2005 reboot.

This is usually to accompany a change in behind-the-scenes management or the casting of a new Doctor – such as in Jodie's case. 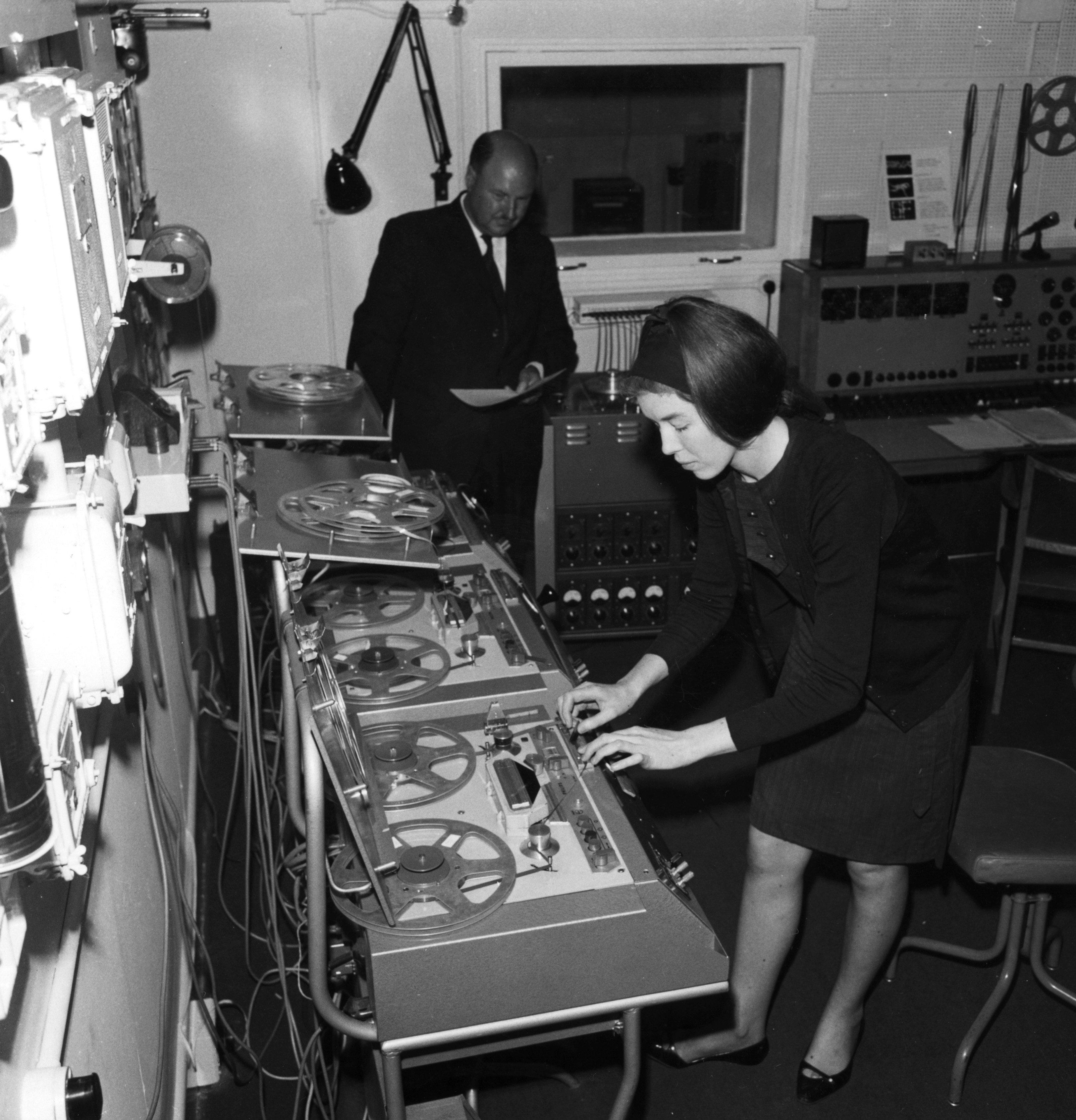 What does the 2018 version of the Doctor Who theme tune sound like?

The main tune contains elements of the original 1963 version, as composer Segun Akinola promised it would.

His version ends with the now traditional white noise fade out and most Doctor Who fans have been impressed by the 2018 version.

Speaking to the Radio Times ahead of the launch, Akinola said: "I really just stuck to the original [theme[, like the very, very first one, and tried to glean as much from that as I could.

"And tried to honour it as much as I could." 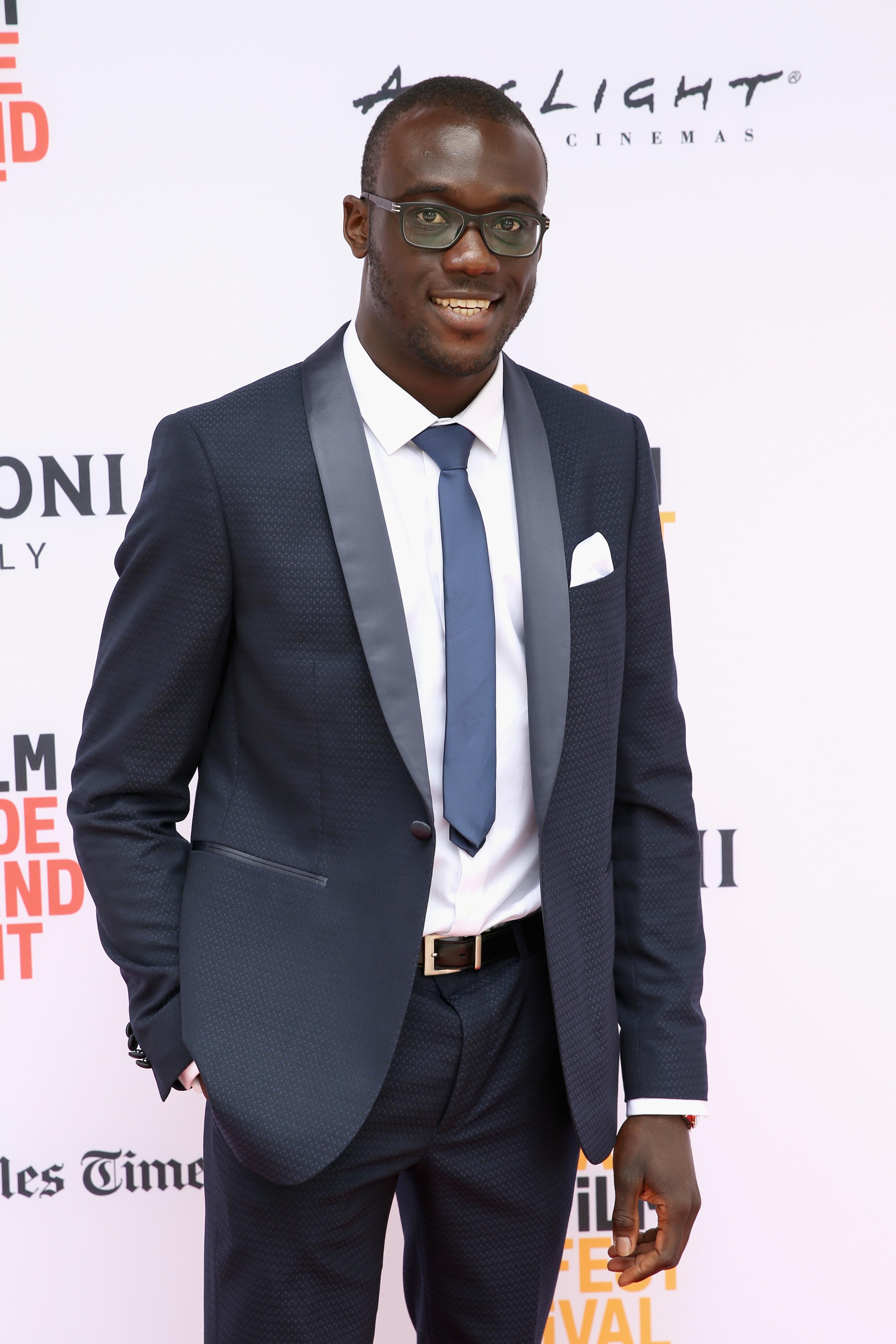 Who is Segun Akinola?

Segun replaces Murray Gold, who has been the series composer since the BBC rebooted Doctor Who in 2005.

He was part of the Bafta Breakthrough Brit programme in 2017 and is an alumni of the Royal Birmingham Conservatoire.

He's previously worked on programmes such as Black And British: A Forgotten History.