It’s no secret that women in Hollywood — or most other industries, for that matter — face struggles that don’t plague their male counterparts. For instance, Charlize Theron worked hard to establish herself as an action star. Now she’s lost one of her most popular movie roles to Anya Taylor-Joy. This begs the question: what’s the age difference between the two actors? 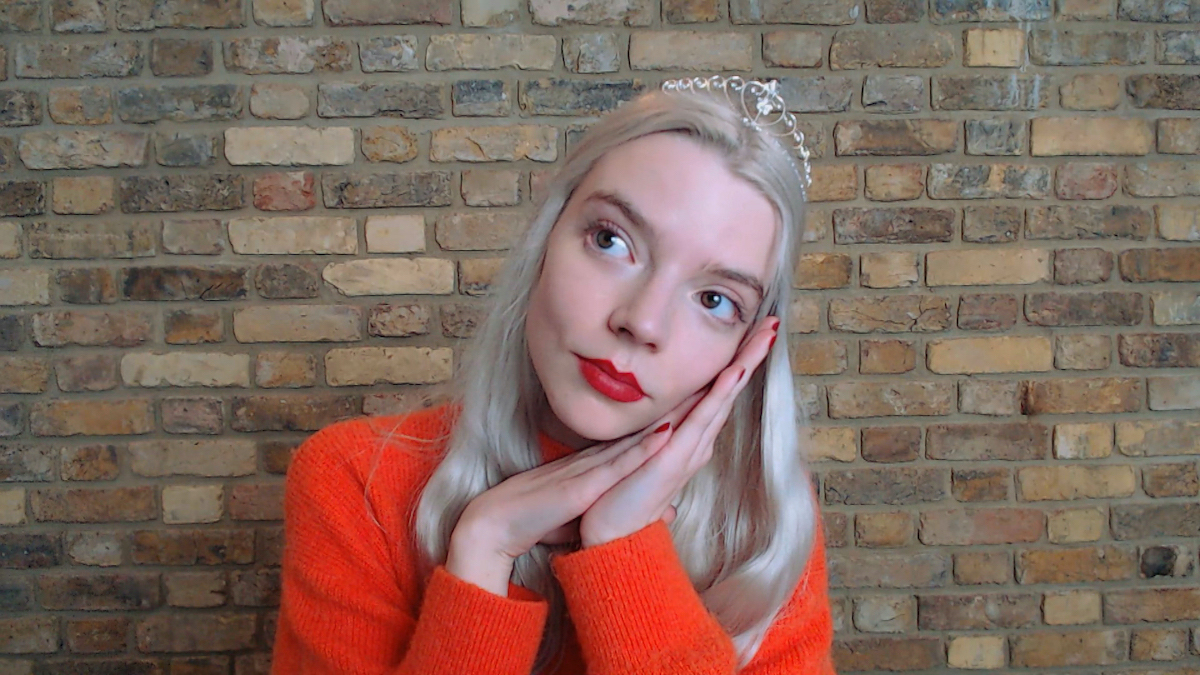 After 2005’s Æon Flux became a box office disappointment, Theron seemingly missed her shot at becoming an action star. For the next decade, she turned her attention mostly to dramatic work. Then finally director George Miller came around with 2015’s Mad Max: Fury Road. And suddenly, Theron’s ferocious performance as Furiosa put her right back into action.

Making the movie proved to be emotionally and physically exhausting. But Theron persisted. In the years since, she’s become the female equivalent to her friend and former co-star Keanu Reeves. Just as Reeves is known for his commitment to training and stunt work, so too has Theron delivered visceral action thrill rides such as Atomic Blonde and The Old Guard.

How much younger is her replacement, Anya Taylor-Joy?

Given the instant popularity of Furiosa, reports of a spinoff came about soon thereafter. However, Miller is going the prequel route with his story. And rather than employ some anti-aging digital effects on Theron, he’s chosen to cast Taylor-Joy as a younger version of the character.

In fact, Taylor-Joy — born in 1996 — is more than 20 years older than the 45-year-old Theron. Since her film debut in 2015’s The Witch, Taylor-Joy has become a rising star. Films such as Split, Thoroughbreds, and Emma have proven she’s as versatile as Theron herself. As disappointing as the recasting is for fans, Furiosa seems to be in good hands with Taylor-Joy.

Anya Taylor-Joy and Charlize Theron are both hugely popular

It would be easy for fans to bemoan the loss of Theron in arguably her most beloved action role. However, the Oscar-winning actor certainly has plenty of other projects to keep her busy. Even just on the action front, she’s returning for her second entry in the Fast and Furious franchise with F9. Plus, she has sequels to Atomic Blonde and The Old Guard in the works too.

Meanwhile, Taylor-Joy has enjoyed perhaps the best year of her career so far. She did appear in the much-maligned superhero film The New Mutants. But the positive response to Emma and her Netflix series The Queen’s Gambit bode well for Taylor-Joy’s net worth. The summer 2023 release of Furiosa — co-starring Chris Hemsworth — will only push her career further.