The pop stars went on tour with Fleur East this summer, but it was cut short when Reggie's beloved mum fell ill. 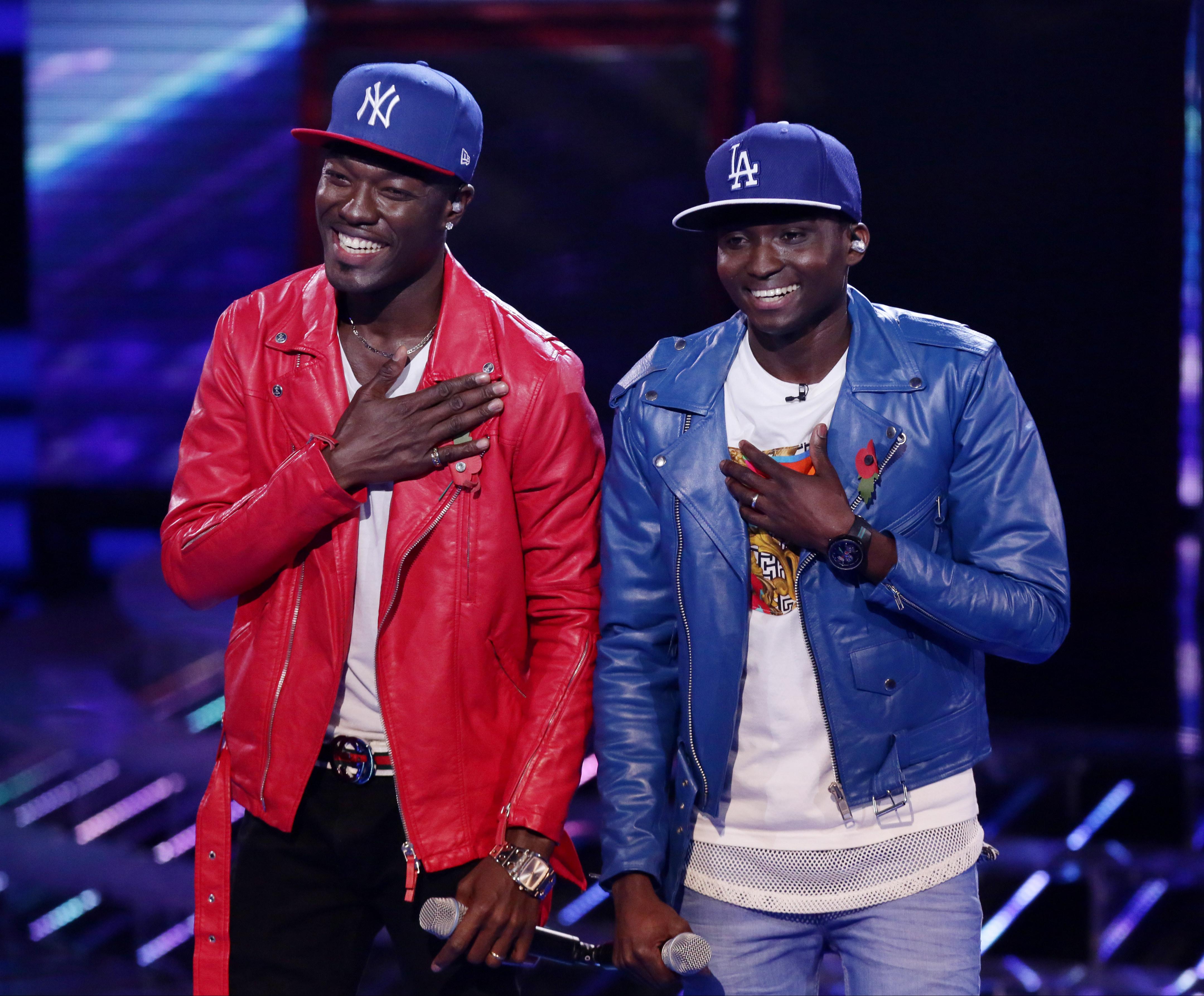 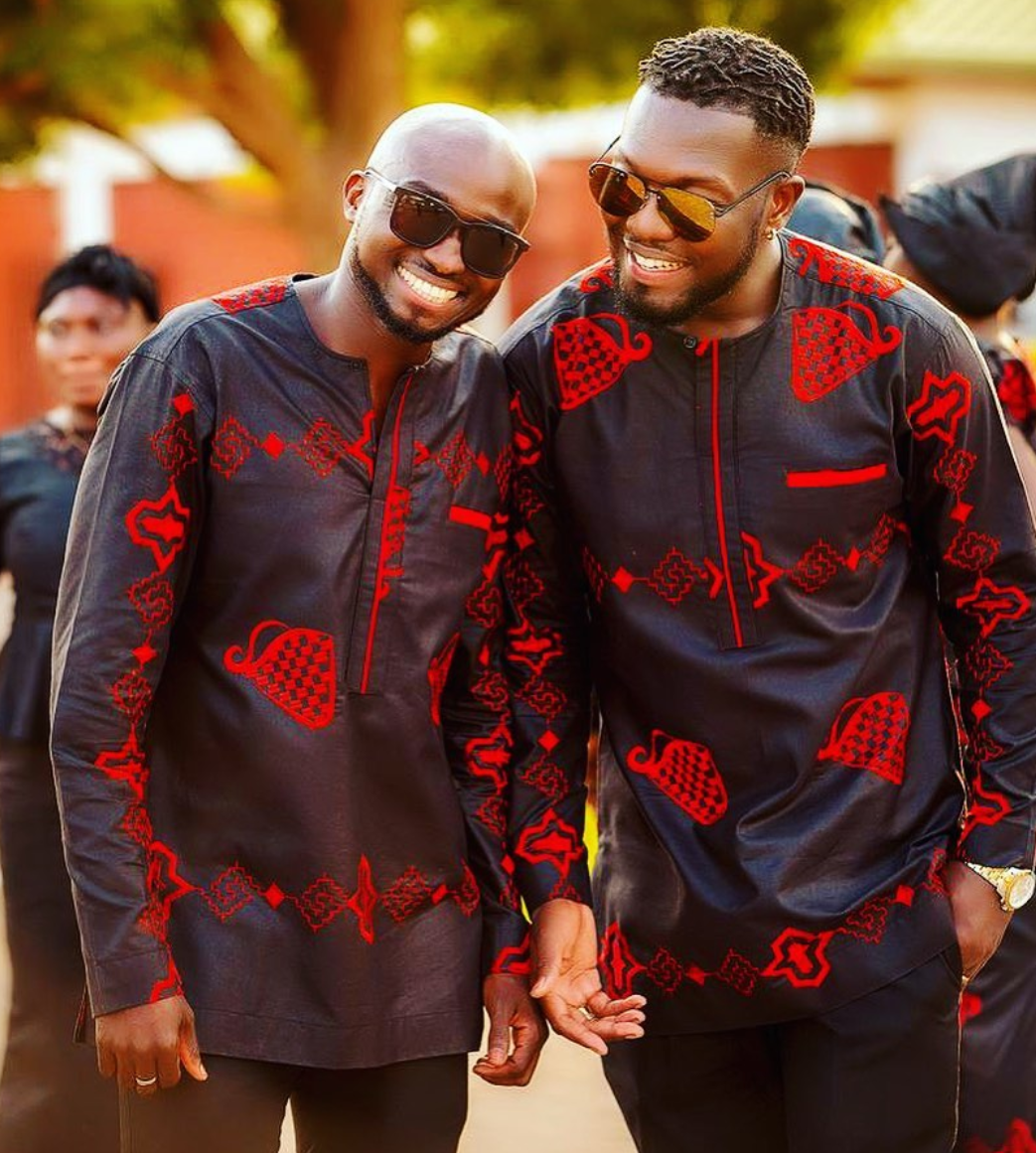 Reggie, 34, took to Instagram to pay a moving tribute to his best friend, who he said had supported him through his grief.

The star penned: "We’ve been through a lot of life experiences together, through the good times and the though times, we have always stood by each other.

"Thanks for being a real brother and for standing by me even at my lowest and saddest point. Thank you bro @iambollie ❤️❤️👊🏾👊🏾👊🏾. #family"

The pair, who were favourites of mentor Cheryl, came second in the 2015 series of the show.

They announced they had signed to Simon Cowell’s label in January 2016, just weeks after they narrowly lost out to Louisa Johnson in the final of the ITV singing competition.

After finishing in second place, Simon Cowell tweeted: “And congrats to Reggie and Bollie. The nicest people. They will sell records next year.”

Their debut single New Girl reached No26 in the charts in 2016, but the follow-up single Link Up struggled to make an impact later that year.

The pair, who originally auditioned for the programme under the name Menn on Poinnt, revealed they had stopped working with Syco in 2017.

Reggie N Bollie were huge hits on the show – reaching the final and they very nearly won.

Mentor Cheryl tipped them for a bright future after they collaborated with Craig David and Fuse ODG during a performance on the show.

Reggie also thanked Cheryl for reaching out to him after the death of his beloved mum.

She penned on Instagram: "Hi @cherylofficial, thank you so much for the love and support you’ve shown me and my family through this very difficult time of my life🙏🏾. Thanks for keeping it real with us after all these years and for everything you’re doing to help me stay afloat. Ceccy really loved this moment with you❤️❤️. #memories Heaven couldn’t wait 🕊🙏🏾." 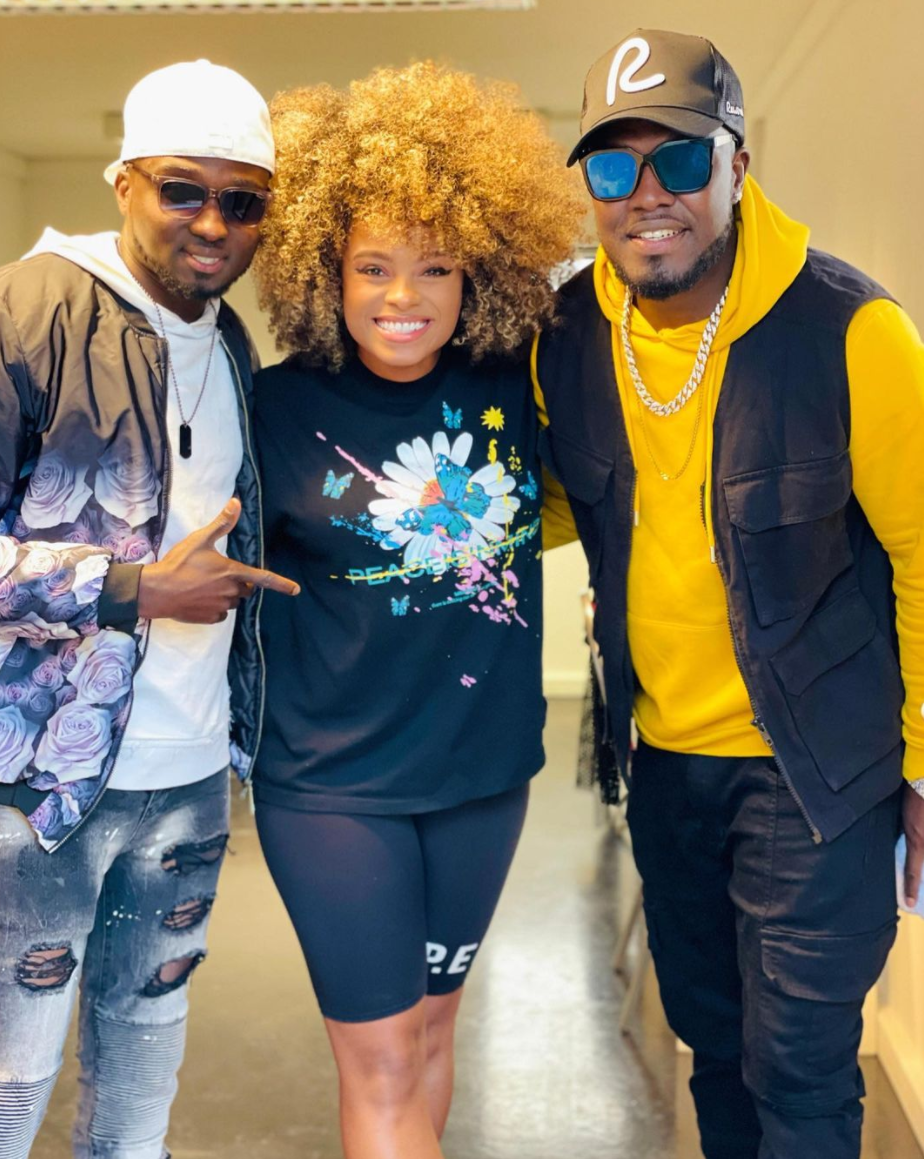 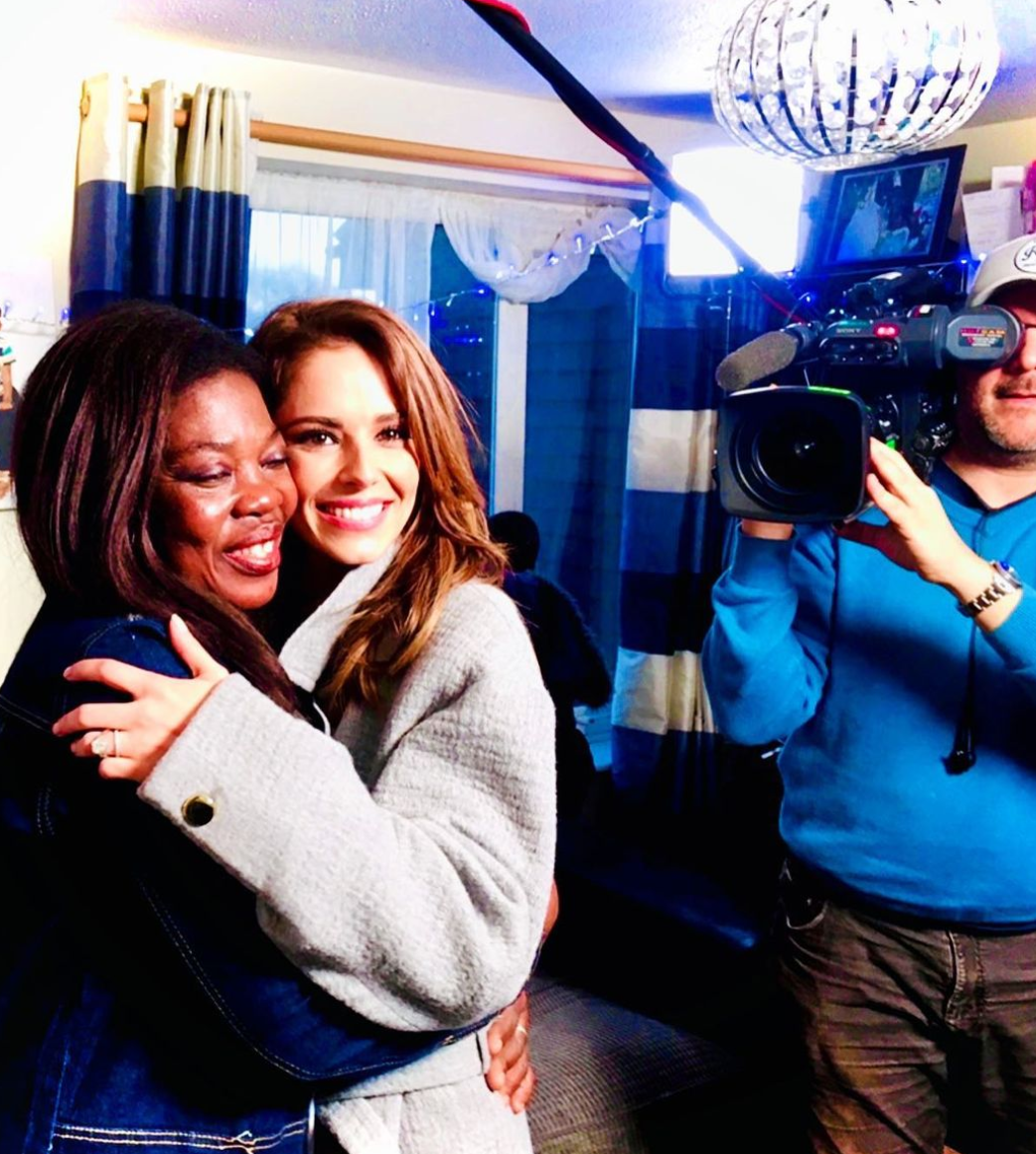 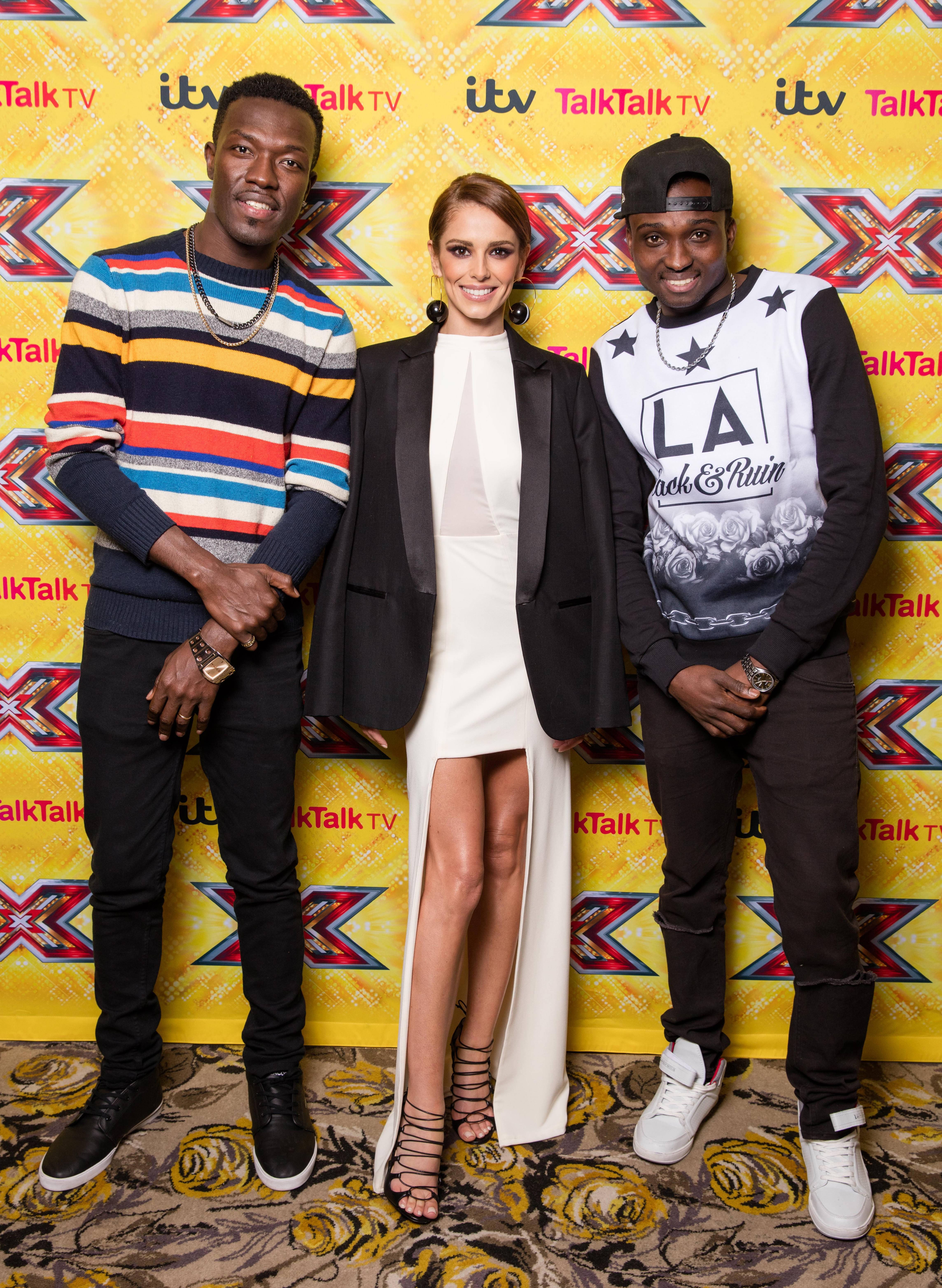