Here is the lowdown on the blockbuster themed sketch show and what iconic movie they are taking on. What time is the Keith and Paddy Picture Show Christmas Special on TV?

You can watch this festive special on Christmas Eve.

It will be the ITV Hub after the show has aired.

It goes up against Click And Collect on BBC One, Christmas At St Paul's on BBC Two and Gogglebox 2018 on Channel 4. 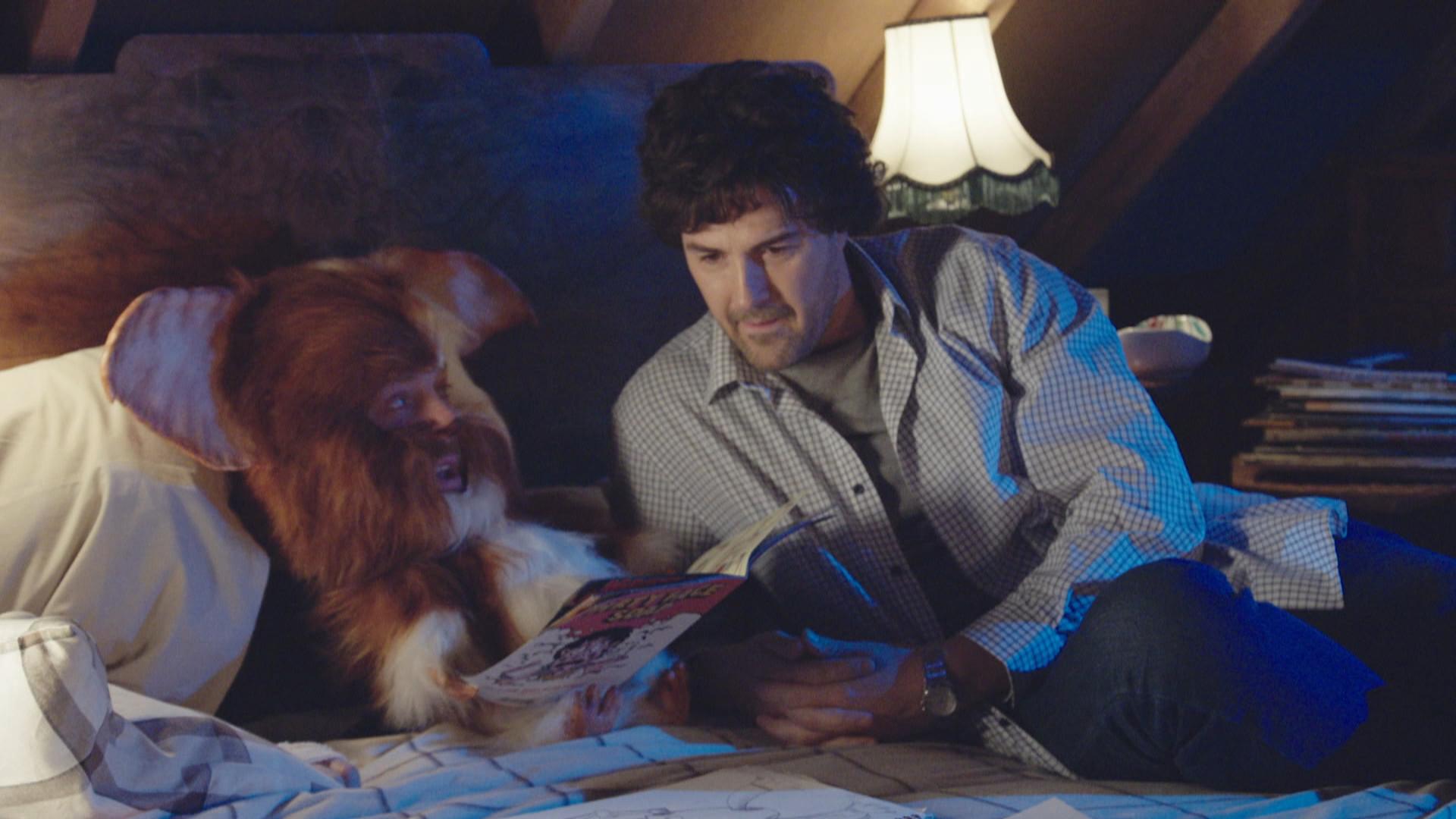 What film do they remake?

Original star Zach Galligan helps out as they tackle the story of a cute little creature given as a Christmas present.

But which spawns a horde of murderous little monsters after an accidental dowsing with water.

What celebrities will star in it?

There will be appearances from: