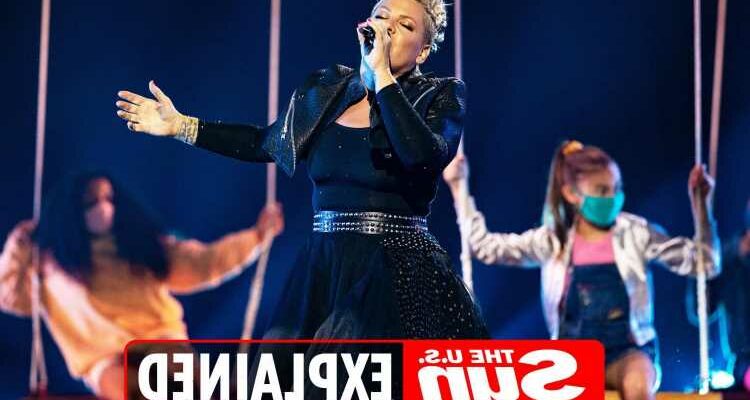 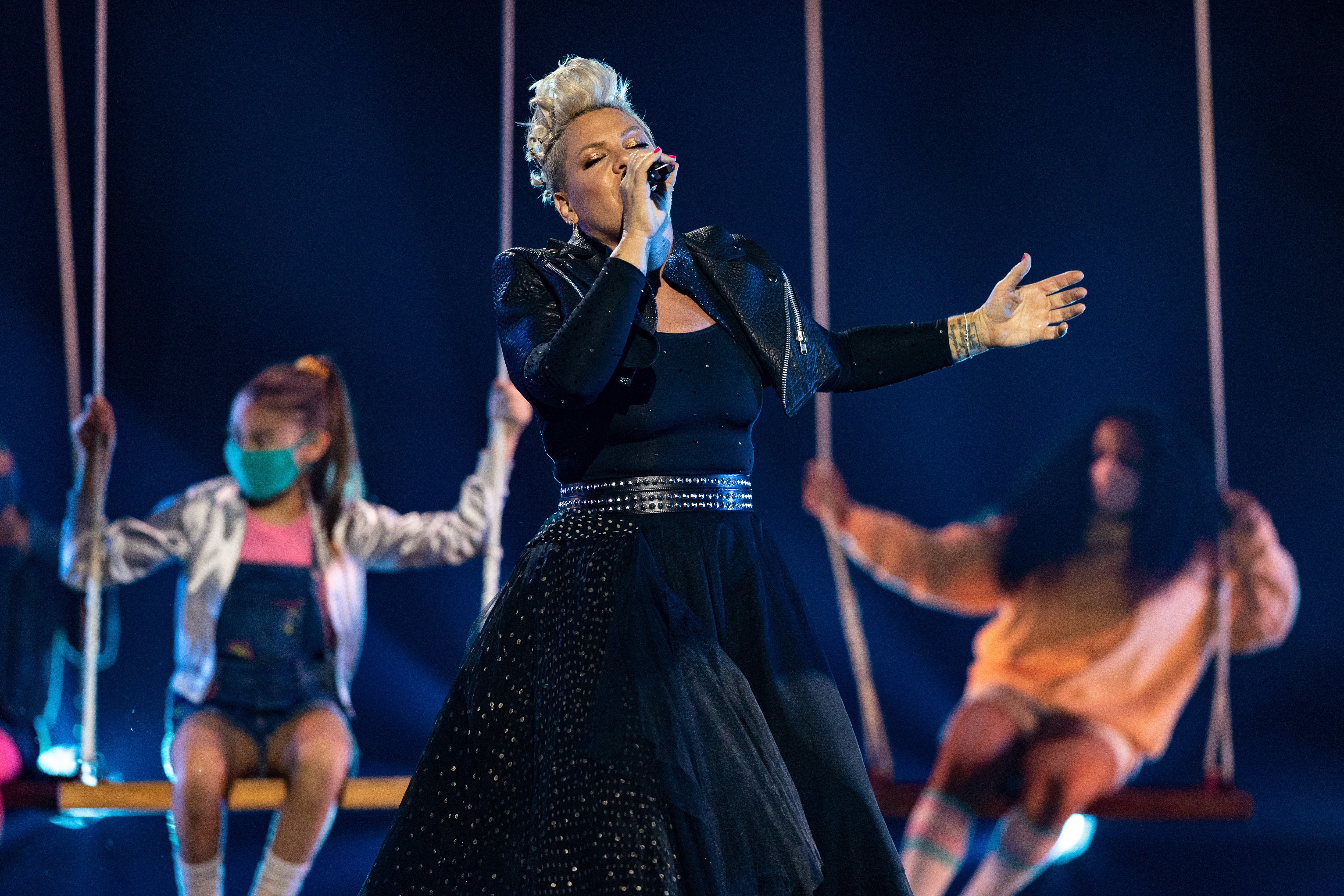 What time is the Billboard Music Awards 2021 and how can I watch live?

The show will be broadcasted live from the Microsoft Theater in Los Angeles.

The Billboard Music Awards finalists and winners are based on key fan interactions with music, including audio, video streaming, album, and digital song sales, radio airplay, and social engagement tracked by Billboard. 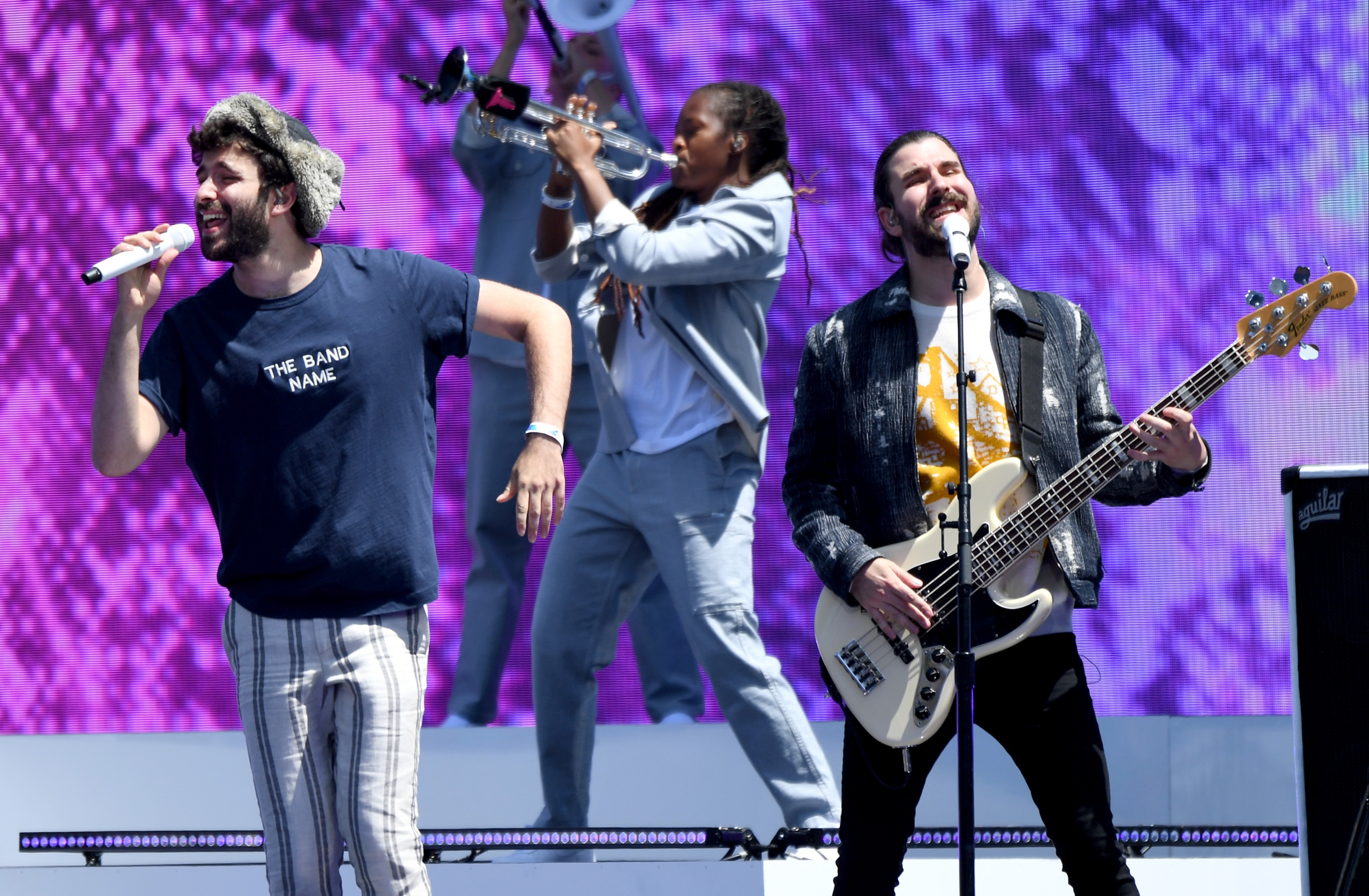 Who is the host of the Billboard Music Awards 2021?

The morning of May 23, Jonas shared a video on his Instagram that showed him on the sets of the award show.

He informed his fans on the live video that the Jonas Brothers and Marshmello are performing together.

“We are rehearsing our performance with Marshmello,” he said on the video. 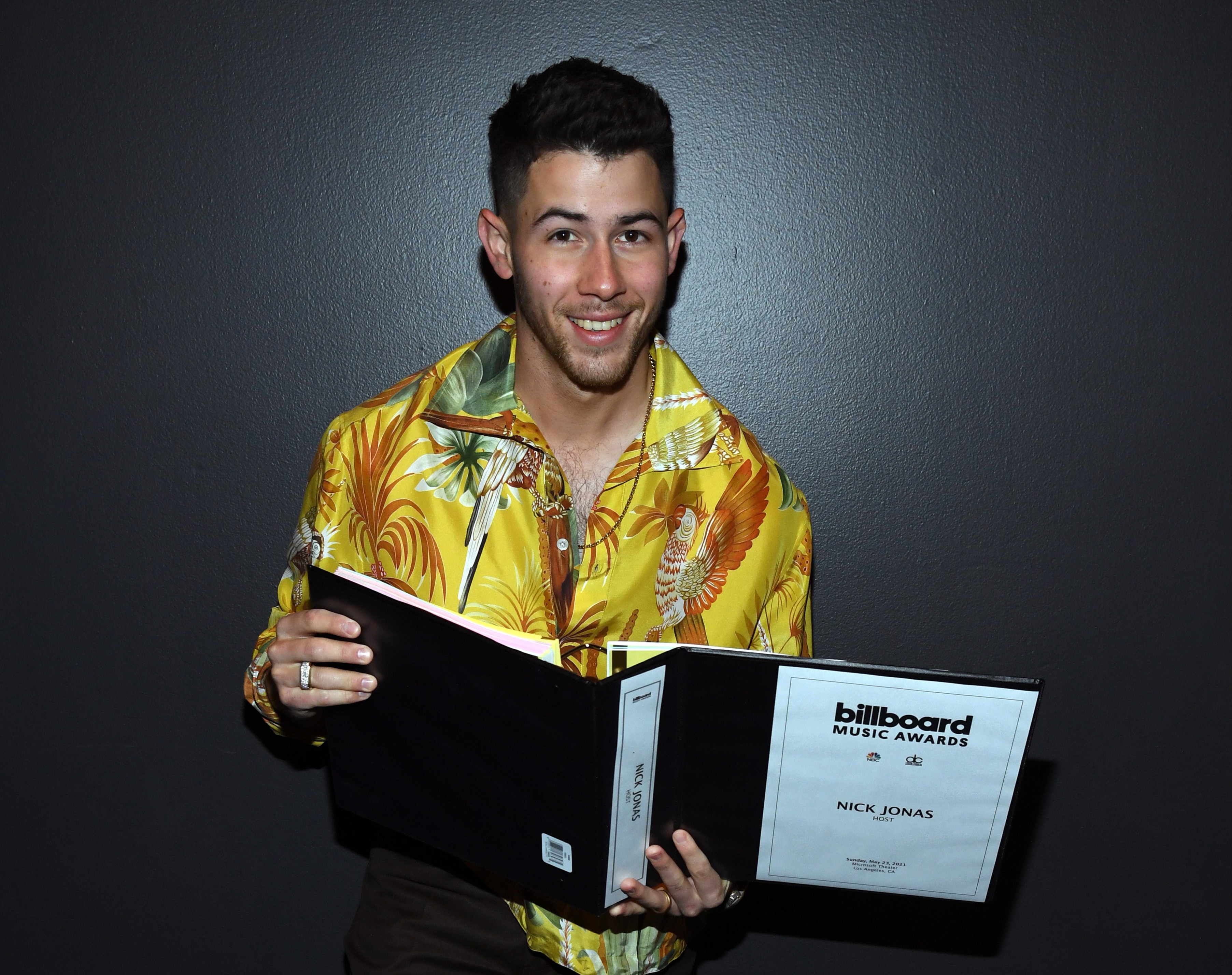 Who will receive the ICON Award?

Pink will receive the ICON Award and perform at tonight's show.

The ICON Award recognizes outstanding artists who have achieved excellence on the Billboard Charts and have made an indelible mark on music.

Drake will receive the Artist of the Decade Award. 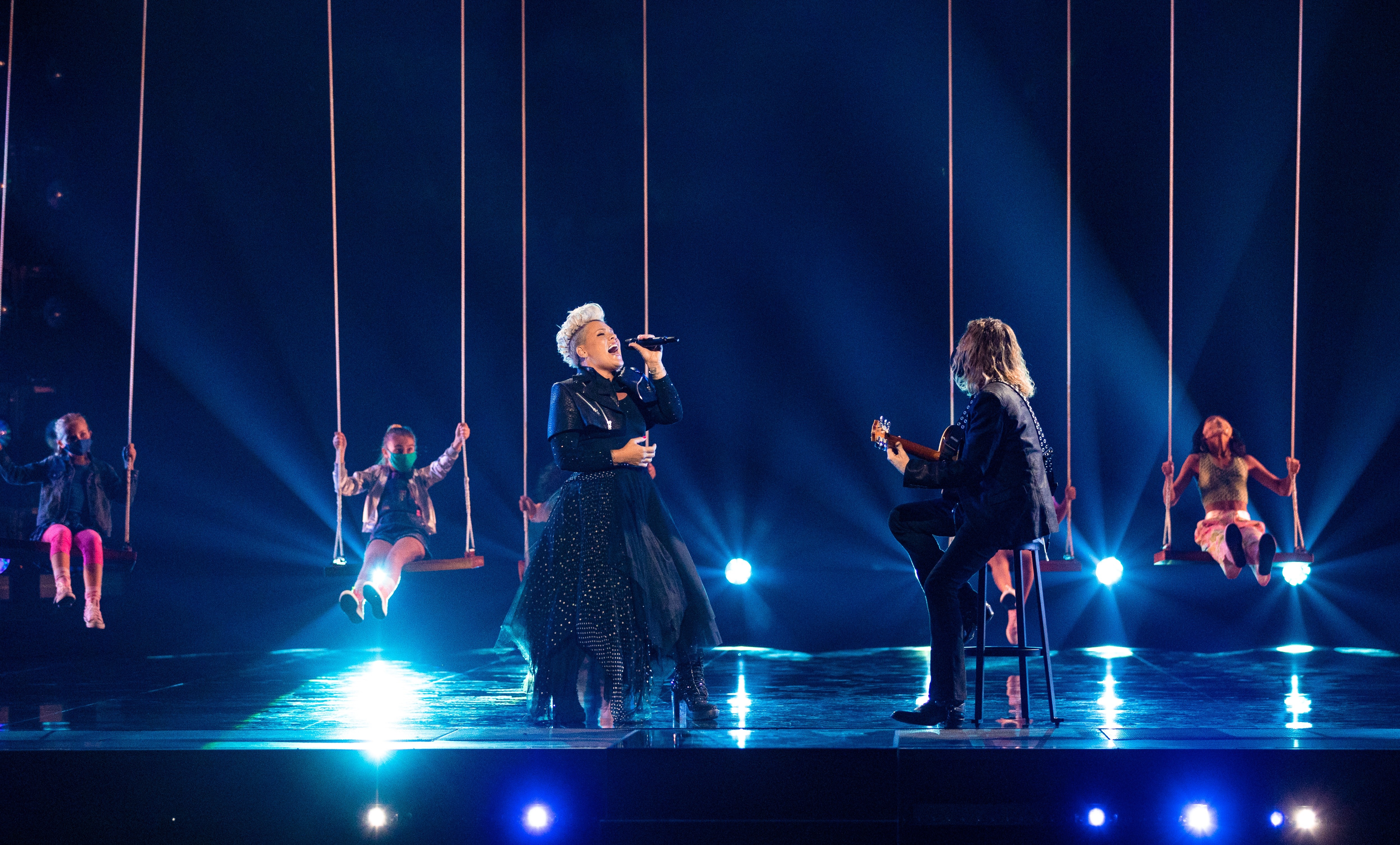 The Canadian artist holds the title for most Billboard Music Award wins after taking home 12 trophies in 2019, making his career total 27.

The Houston-based rapper and social activist will receive the award for his consistent dedication to fighting for and delivering, social and medical equity in his community.