However, Gino's Italian Coastal Escape season six is set to come to an end tonight.

Here's everything we know about Gino's Italian Coastal Escape. 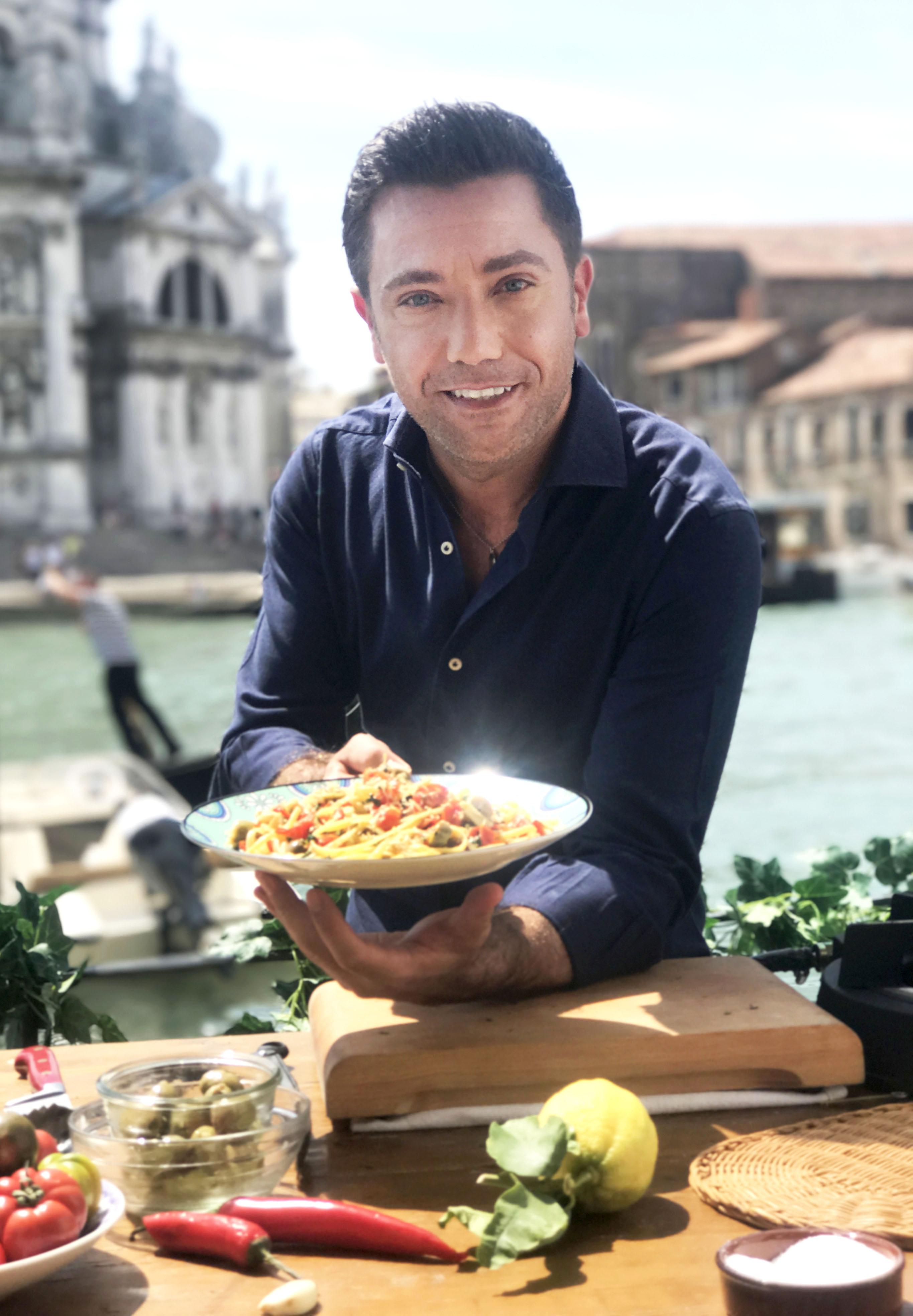 When is Gino's Italian Coastal Escape on ITV?

The programme is 30 minutes long and features This Morning's resident chef Gino D'Acampo.

It will be available to watch online with ITV player shortly after broadcast.

The series is accompanied by a book – Gino's Adriatic Escape – which is out now. 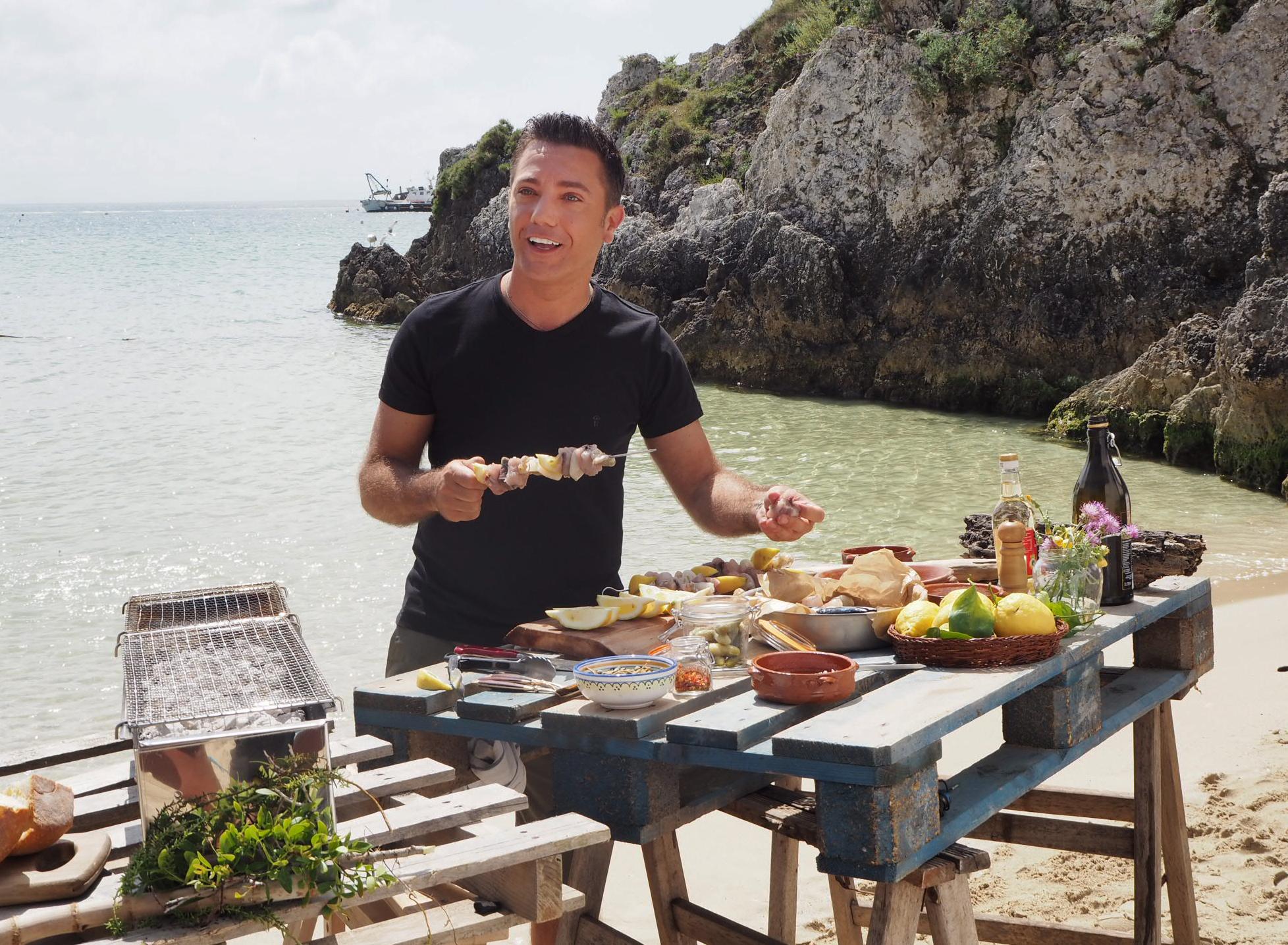 Where is Gino D'Acampo visiting in the series finale?

The final stop off will see Gino set up camp in Santa Maria Di Leuca.

Here, he will make the most of his stay by indulging in a little sightseeing as he visits Italy's most southerly church and Leuca's famous waterfall, which was constructed by Mussolini.

As well as having fun, he'll also be in the kitchen, preparing a saffron and chicken risotto feast for the local priest and a group of nuns.

What recipes will Gino D'Acampo be cooking on the ITV show?

For his last dish of the series, Gino serves up a culinary delight, consisting of locally caught swordfish with rosemary sauteed potatoes and tangy gremolata.

All of Gino's recipes can also be found on his website.